Discover how to remove or turn off the effect in apple final cut pro. That way, you can manage your Effects on specific clips of your work with ease. 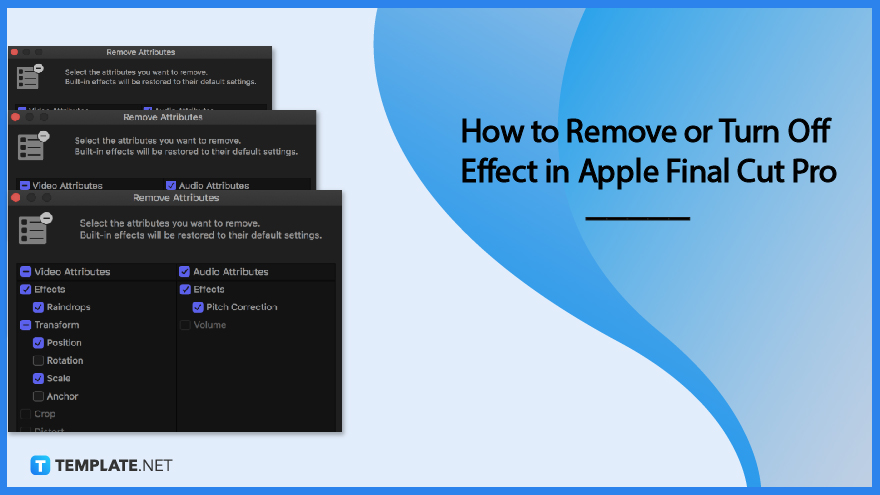 To get started, open your work with Apple Final Cut Pro. Follow these steps so you can turn off effects on your work easily. 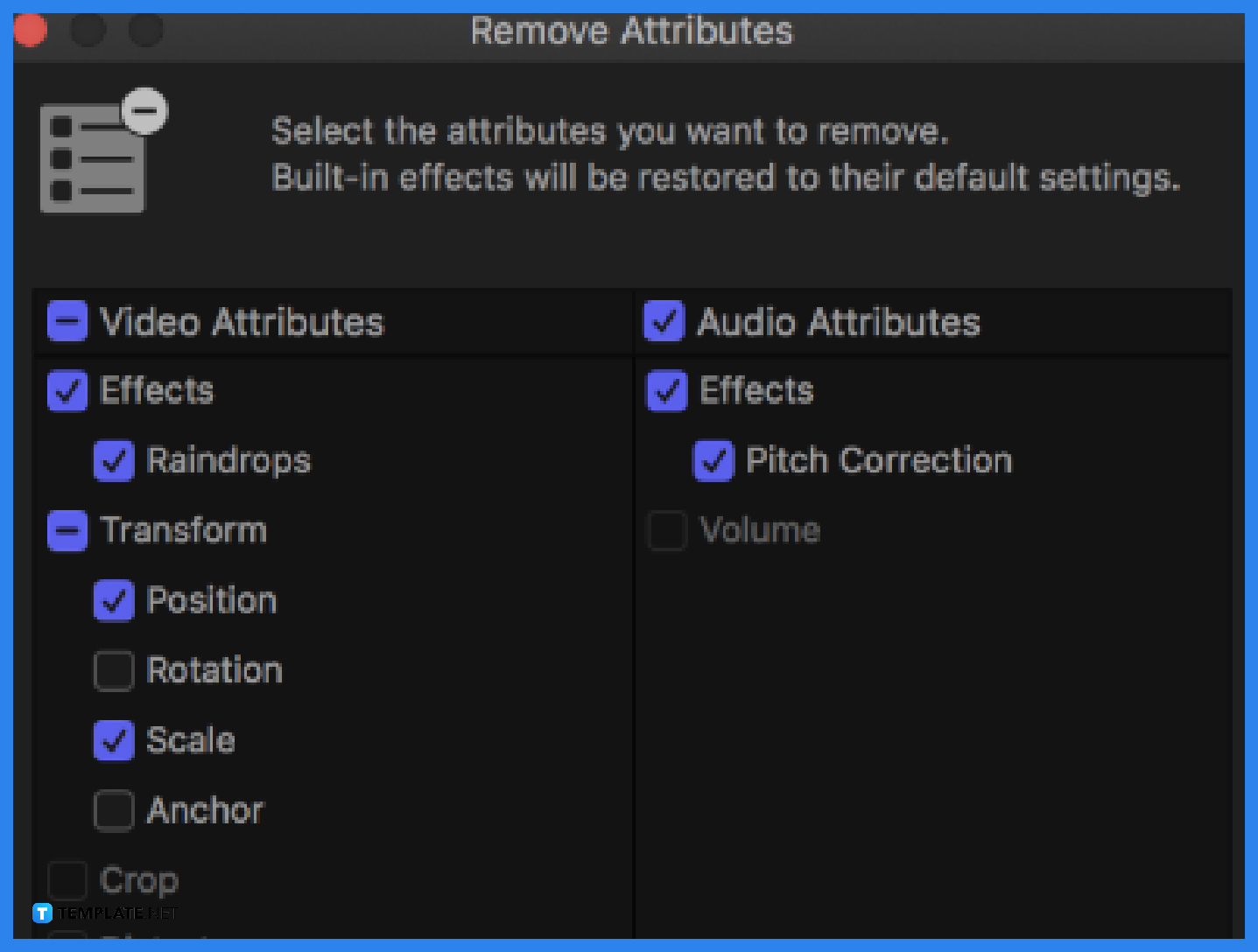 Is it possible to remove effects in more than one clip at the same time in Apple Final Cut Pro?

Yes, you can select more than one clip in Apple Final Cut Pro, to remove effects on all of them.

What is the difference between Removing and Turning Off effects in Apple Final Cut Pro?

Removing means erasing the effects placed on it permanently, while turning Off an Effect means temporarily shutting it down so users can add it back in case their mind changes.

Is there a shortcut key for the Show Video Animation and Show Audio Animation options?

Yes, there is, just click on Control V and Control A for Show Video Animation and Show Audio Animation, respectively.