How to Undo/Redo in Apple Pages

If you make a mistake while working on Apple Pages, you can easily undo what you’ve done with the Undo feature. In addition, if you change your mind, you may easily undo the previous command in the majority of applications. 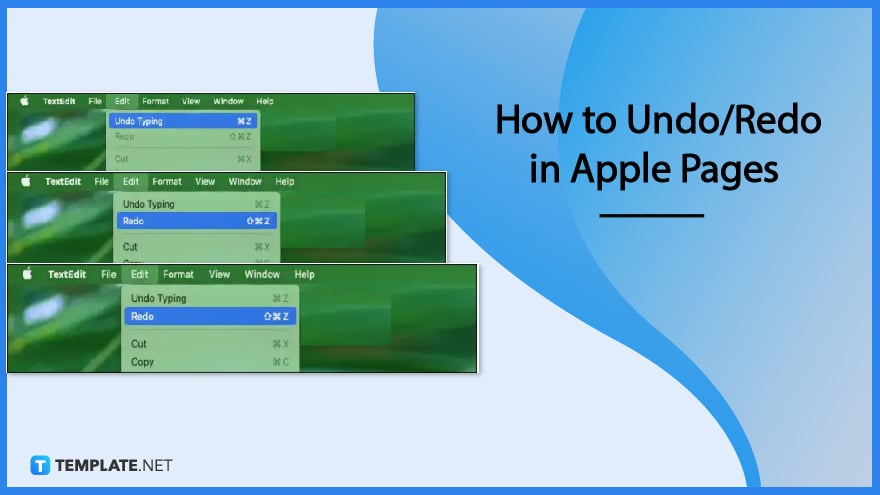 How to Undo/Redo in Apple Pages

If you have ever made an error in Pages, you can use the universal command known as “Undo,” which is incorporated into the majority of Mac applications, to rectify all of these mistakes and more. When you use the Undo function, you roll back the most recent change you made and restore something to its previous state before you made the modification. In a similar fashion, Redo enables you to redo the previous action you completed before using Undo.

How do you undo deleted text on iPad?

Using iCloud Backup is one of the most dependable methods for retrieving texts that have been erased from an iPhone or iPad.

Why Ctrl Z is undo?

Ctrl+Z is a keyboard shortcut that is most commonly used to undo the operation that was just performed. It is also sometimes referred to as C-z, z, and Control+Z.

Where are the save, undo, and redo buttons?

In the upper right-hand corner of the screen, to the right of the Office button, is where you’ll find the Quick Access toolbar which displays icons that represent frequently used functions such as save, undo, and redo.

Which command is used to reverse the undo command?

Can I undo on an iPad?

You can also undo an action by swiping leftward with three fingers from the right side of the screen.