In most businesses that deal with a bulk of tasks, responsibilities, and actual work, managers and direct employers tend to be overworked, which means that they might not know which matters to deal with first. It is for these reasons that an administration agreement is set to play an important role in delegating responsibilities. 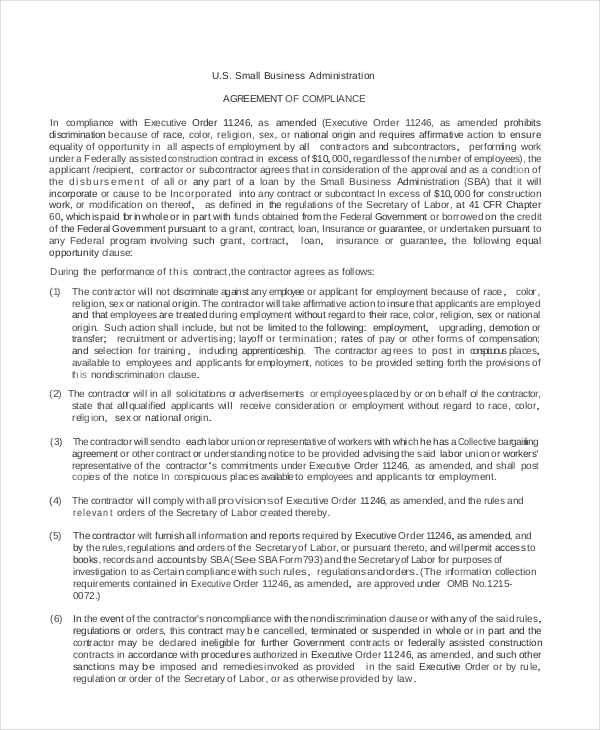 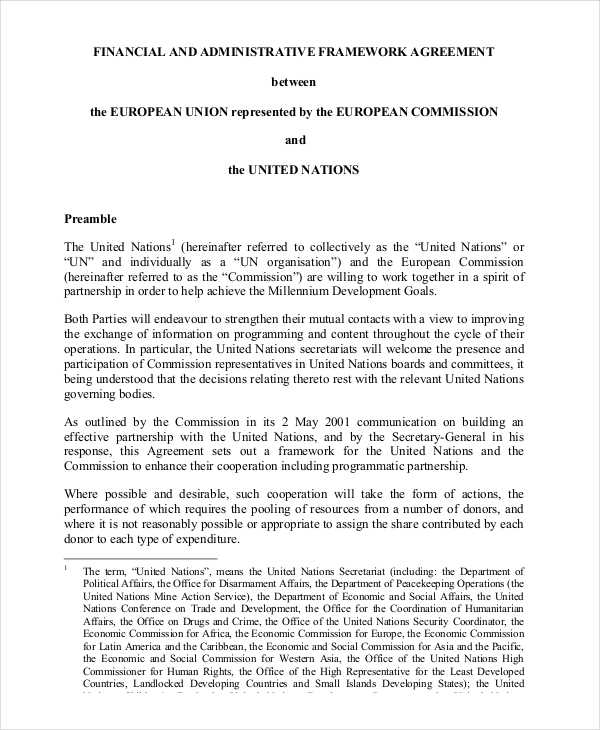 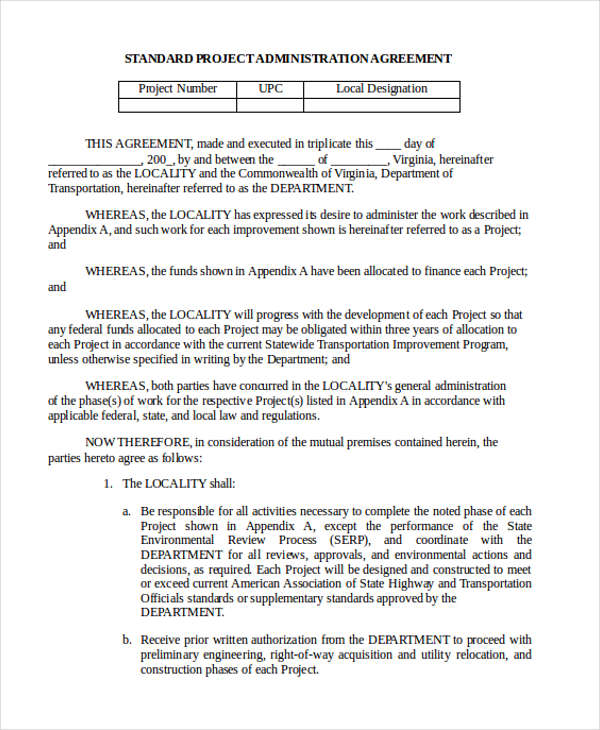 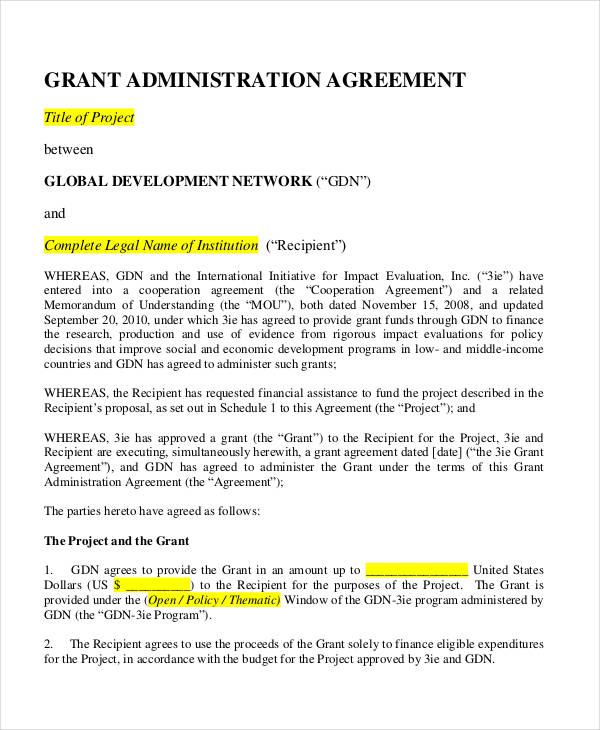 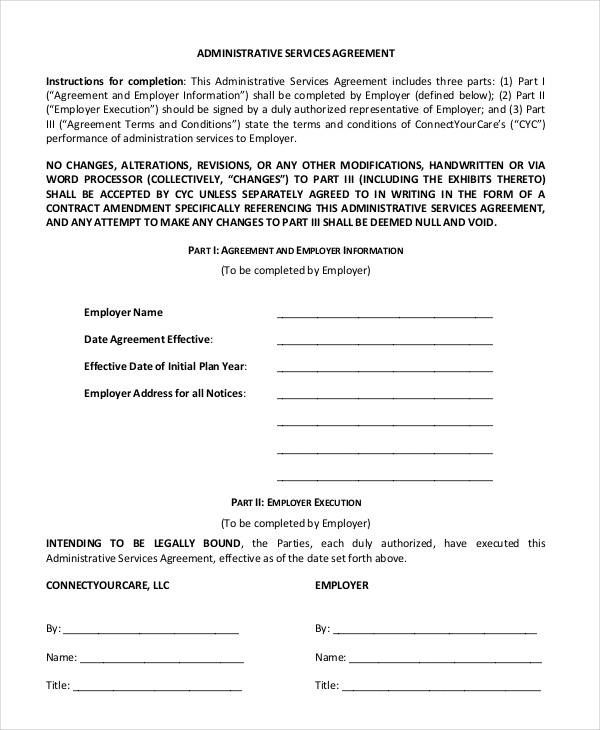 How to Write an Administration Agreement

Free agreement templates  in this page provides pre-made business administration agreements that have all the necessary inclusions to serve its very purpose. 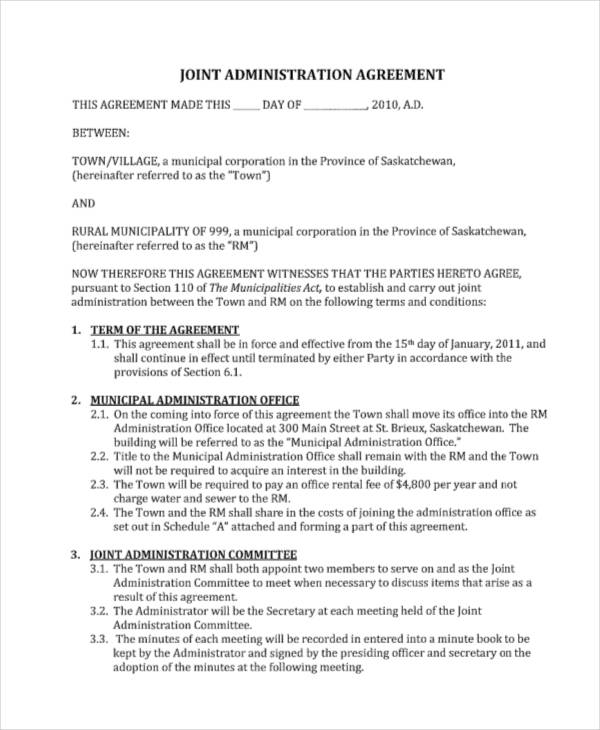 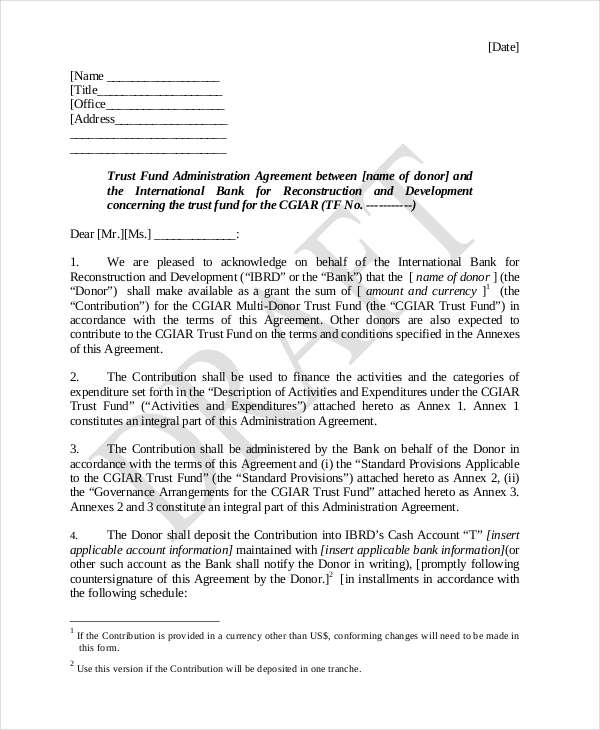 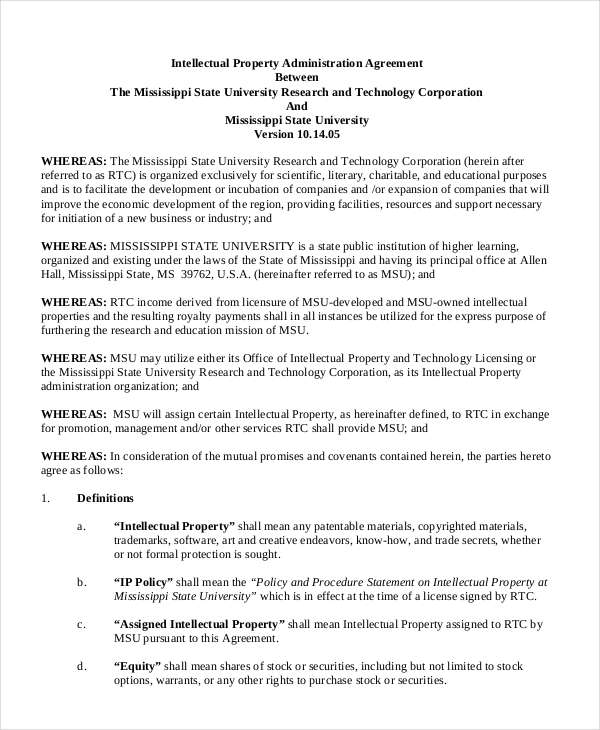 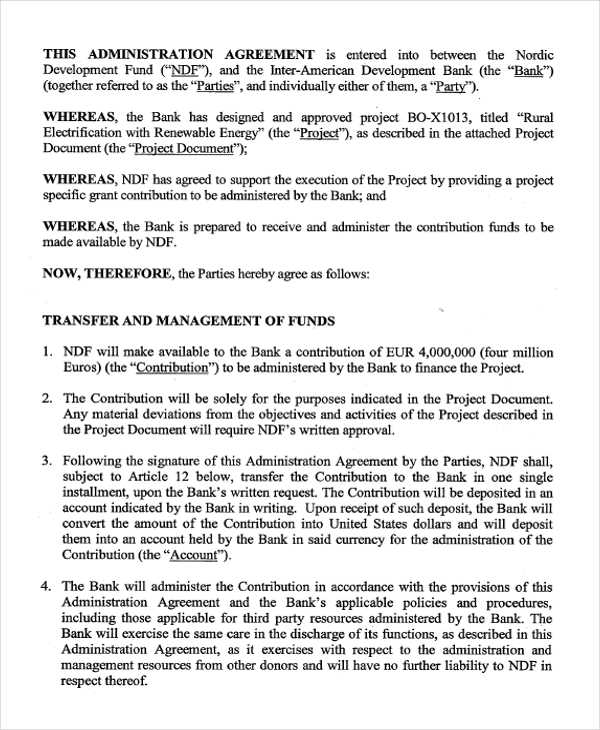 Not all administration agreements include clauses and stipulations regarding termination of agreement. Often times, termination may also be expressed of implied.

Below are some circumstances that could help you determine whether or not such is subject to termination:

In the absence of the circumstances above, parties involved should be primarily the people familiar for the termination and effectiveness of their respective agreements.