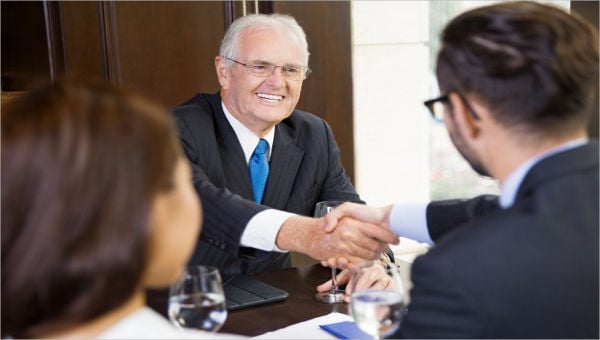 In this regard, the responsibility is passed on from the public entity to the private entity to provide to the public consumers the services needed for their daily consumption. These concession agreement templates will provide the information as to the features of the agreement as well as the agreement format applicable for different purposes. 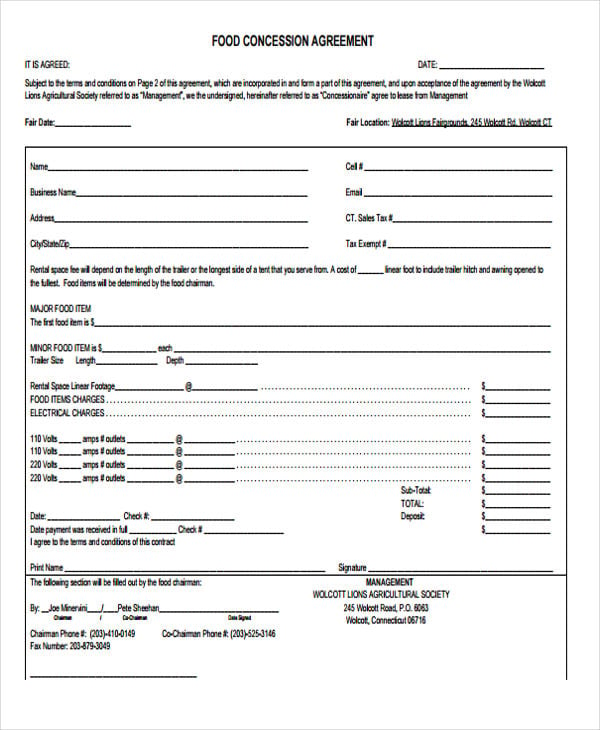 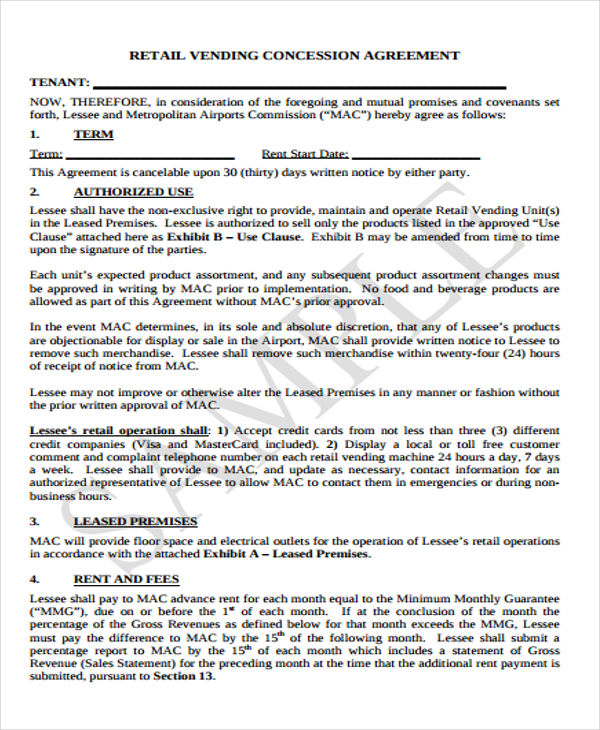 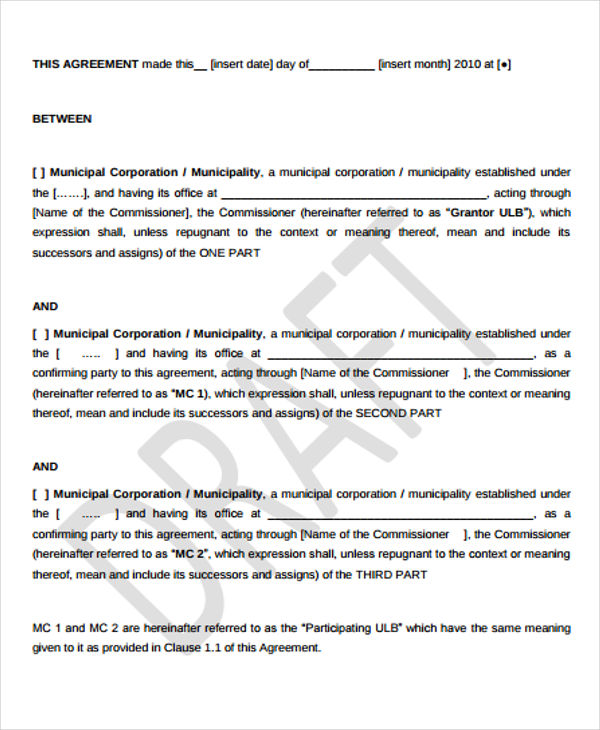 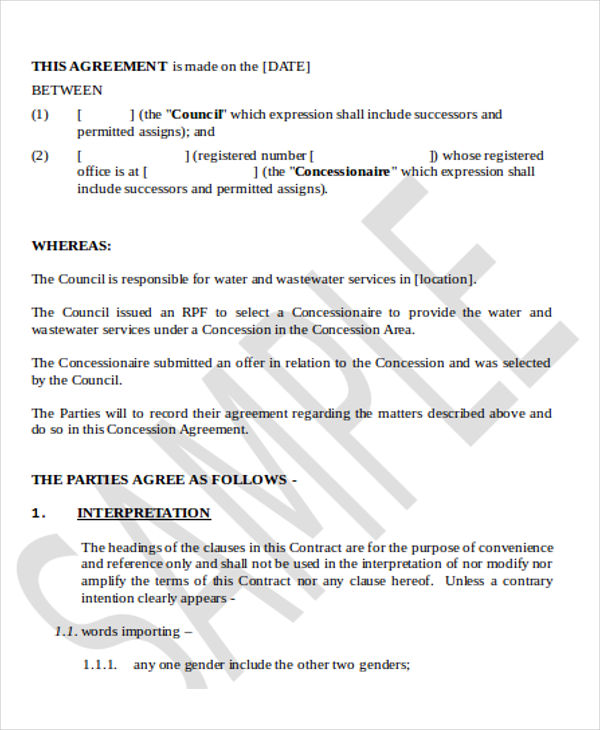 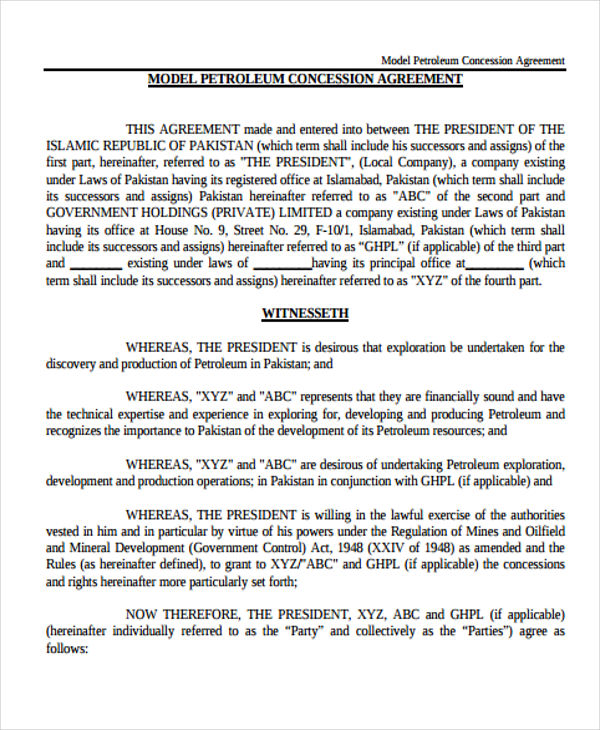 What Is a Concession Agreement?

Key Features in a Concession Agreement 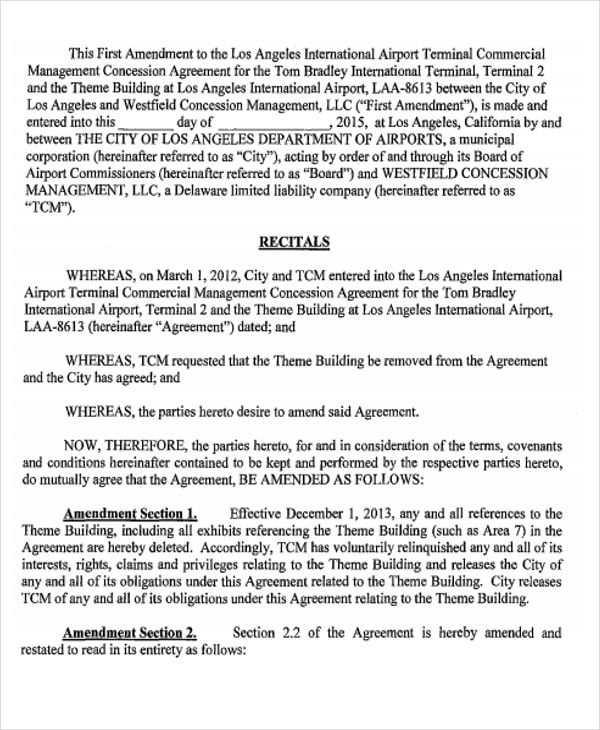 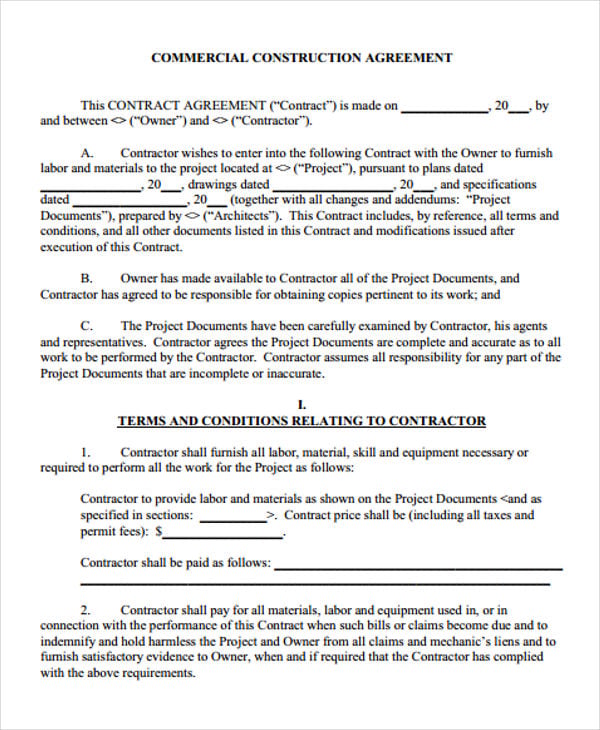 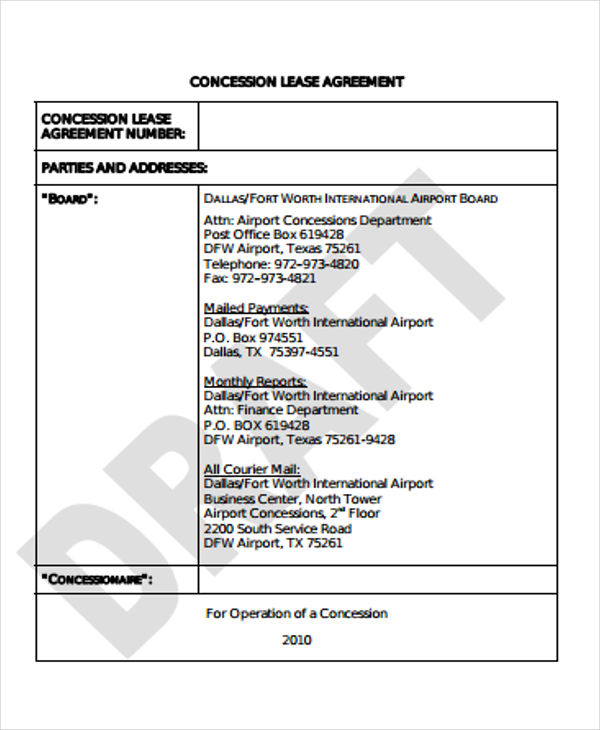 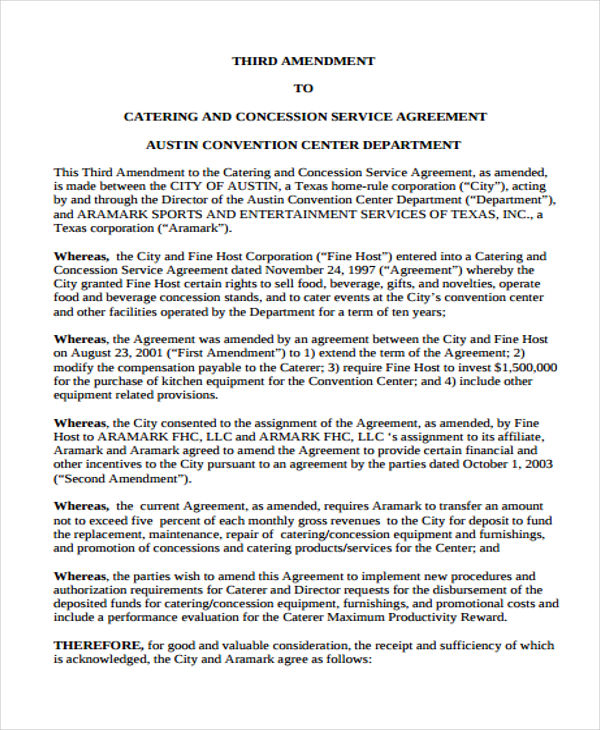 Most Common Types of Concession Agreements

View All Agreement Templates
Available in