When two parties want to work with each other, they go ahead and proceed with what is called an agreement. The agreements aren’t verbal ones because it would be impossible to legitimize and bind somebody by only their words. These are legal agreements and an example would be a franchise agreement.

There are different kinds of agreements in the world. One examples is a warrant conversion agreement and another one is an indemnity agreement. These agreements are necessary for both parties, as it legally binds the two of them, making each of them liable for any kind of breach in rules. 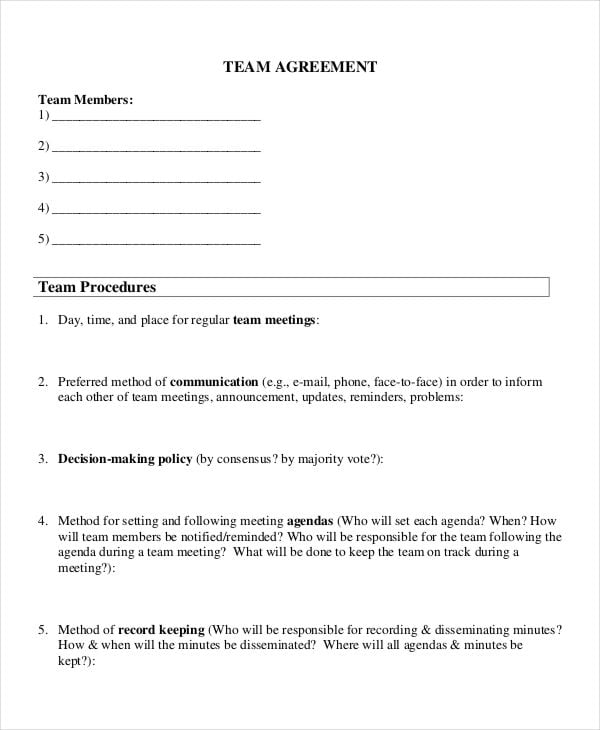 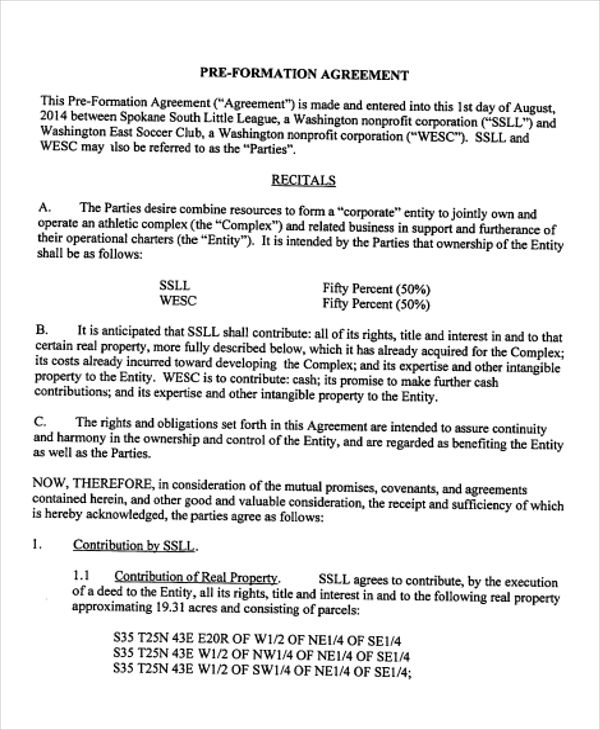 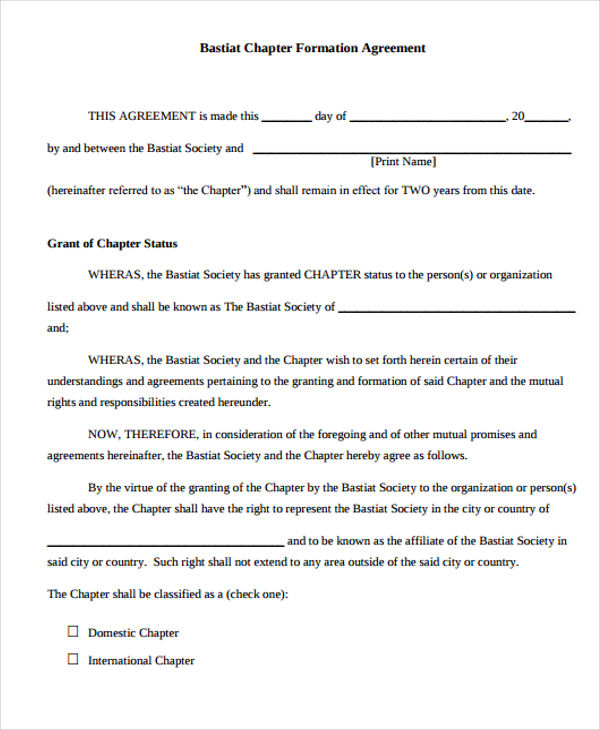 What Is a Formation Agreement?

A formation agreement is where one party instructs the other party to perform a specific type of formation. To easily understand what it is, you might want to get an agreement template. You should also remember that:

One might conclude that it is similar to an employee confidentiality agreement. But they are different from one another, especially in terms of purpose.

Writing a formation agreement requires a lot of research. You’d need to look up laws, numerous legalities and check out a couple of printable agreements. You should also read about investment contract templates for they provide helpful insights as well. It’s also important to know what are the key pointers when writing one: 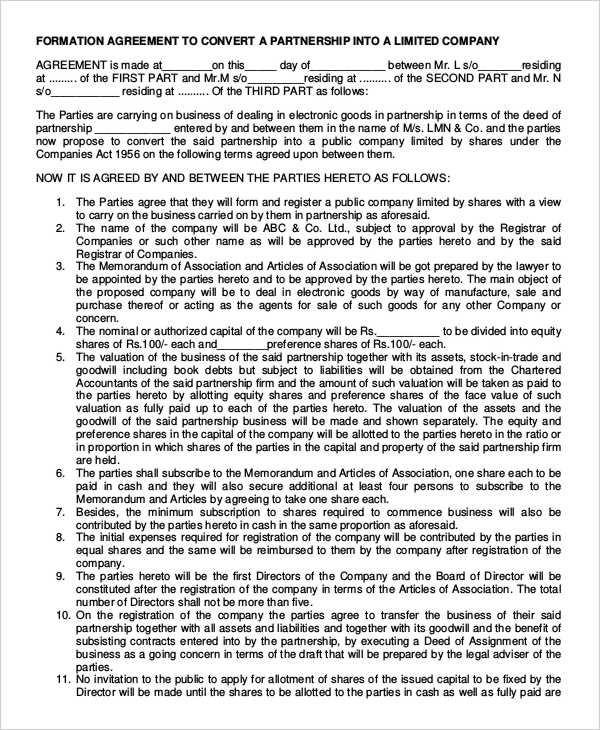 Getting the tips on how to write a formation agreement is definitely vital to the overall quality of it. However, the tips wouldn’t make much sense if you don’t know the cover letter guidelines. Similar with basic agreement templates, all agreements have guidelines. They are as follows.

Also, keep in mind that even though you’re not writing a data confidentiality agreement, the terms and conditions should still be classified. Only you, the partner and other staff members should know about it.