How to Enforce a Custody Agreement – 2 Templates

It is one thing to finally pull the trigger on an unhappy marriage and decide to call it quits. It is a whole lot of a different story when it involves children. Both sides would have to talk about the welfare of their child and the divorce paperwork should indicate how both people decide to deal with parenting separately. While the hope for reconciliation may already be a lost cause, the parents should not have to wait for an ugly custody battle. You already lost a marriage. You don’t have to drag the fight and risk the chance of putting your child under oath just to decide who gets to rightfully raise him or her. You may also like agreement templates in a word.

What is the most important thing in this agreement? You may want to get your husband or wife to understand that violating the rules set by the judge for your child’s custody would have corresponding consequences. Maybe the threat or the possibility of having your son or daughter in your full custody with very limited visitation rights from your ex would do the trick. That’s not good. But neither is dealing with a spiteful ex who violates the custody agreement every chance he or she gets. You’re looking at both short and long-term consequences.

2. Be Reasonable and Put it in Writing

If both parents can agree on levelheaded terms by talking through this decision carefully on their own, it’s hardly an issue. The problem lies in how long one or both of you can be as good as your word. Shared parenting is something you need to do legally so that you can both prove to everyone, especially the law, that you are still very much the same parents capable of taking care of the children even when you and your partner have gone your separate ways. You may also like sample agreement templates. 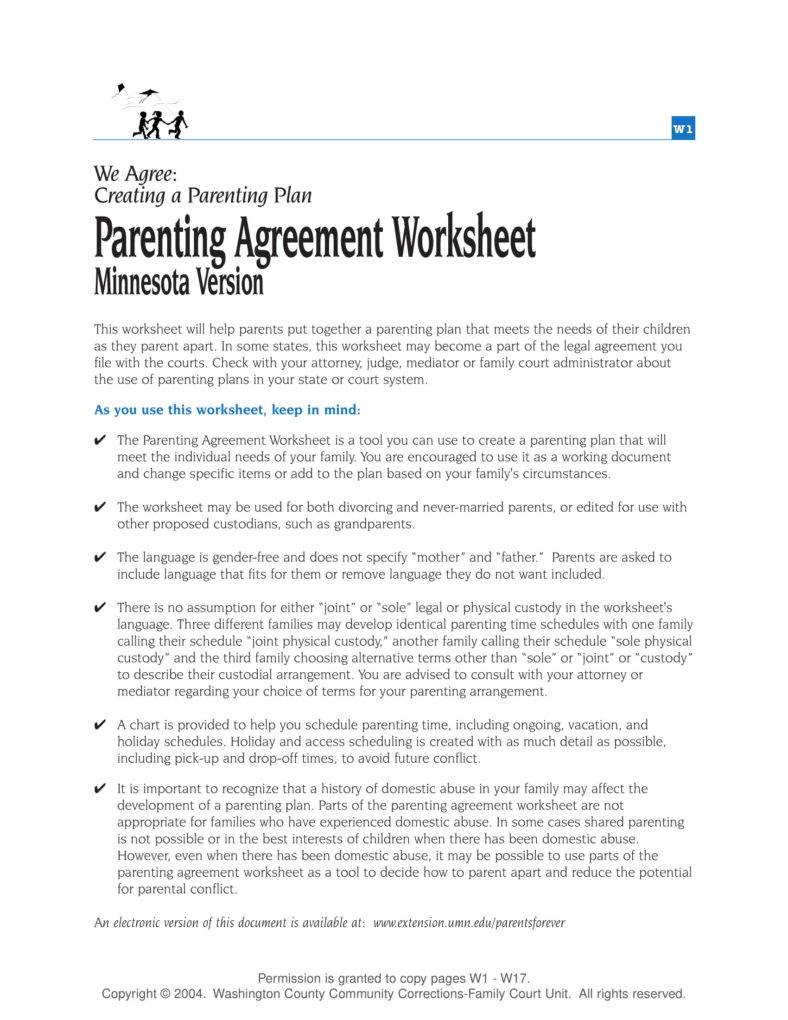 How exactly do we ensure that the other parent comply with the terms laid out to them, so that your sharing of time with the child would be followed, recognized and respected? You may also like sample divorce agreements.

Once the terms are set, make sure to keep a copy of the paperwork. You should have a certified copy issued by the court because that is important. In case of a dispute, it is a must to have evidence and the proper documentation stating both parents’ rights and responsibilities involving child custody. The best chance you have of a legal and authoritative proof of those rights is a court order. That’s why you have to make an effort for an enforcement. You may also like simple escrow agreements.

3. Go Over Your Rights

In the early stages of a custody dispute, take the time to review the paperwork. Check, cross-check and go over the rights and responsibilities stated so you can recognize a violation of the order when it happens. You may think your ex-husband is in the wrong at one time but that may not be necessarily true. When in serious doubt, ask for legal advice. You may also like divorce agreements. 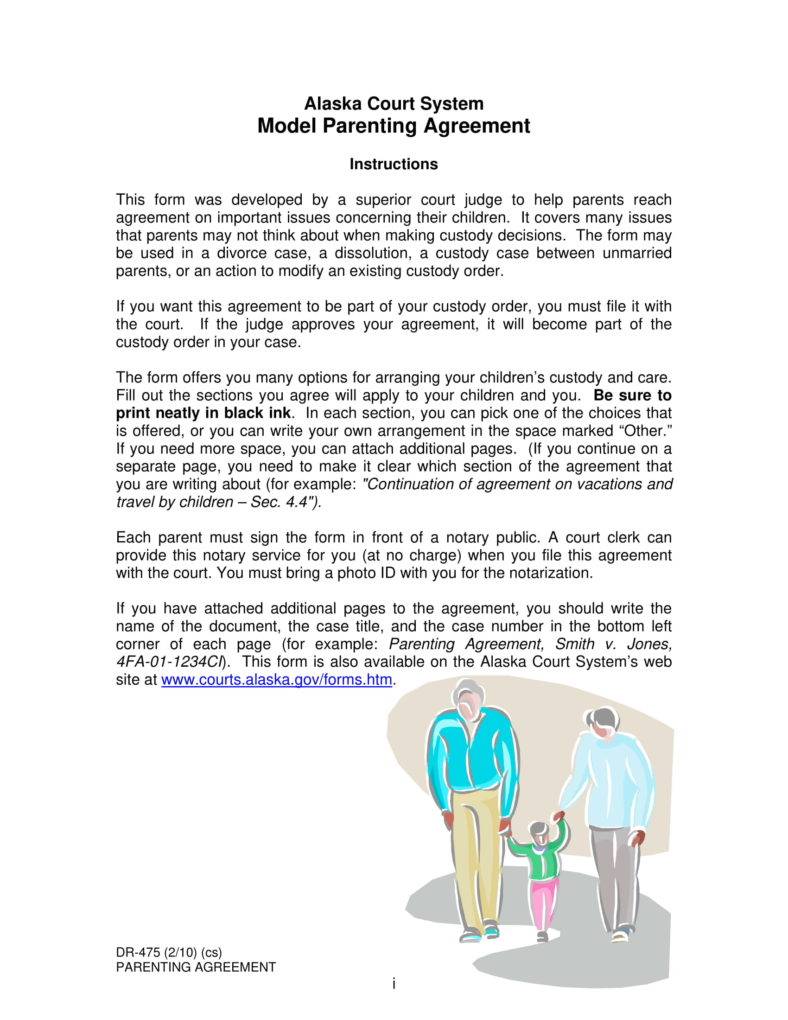 4. Think of Your Child

Even when ex-couples end on a fair note, property divided and all, sometimes one parent tends to refuse point-blank to abide by the sample custody agreement set by the judge. Sometimes it isn’t as simple as signing that paperwork stating visitation or full custody rights because one of you could feel deprived and you may have to deal with a complicated situation for the next ten or fifteen years, until the child grows up and you can bet yourself that it’s the last thing you and your child needs.