Cafes have also become the same. And with that, there comes a market for every type of restaurant. The café chains tend to one of the most commonly franchised. People always love grabbing some lip-smacking hamburgers or juicy sandwich with the delight of a cappuccino. But there’s always the importance of the franchise agreement templates for a cafe. To know more, keep reading on. 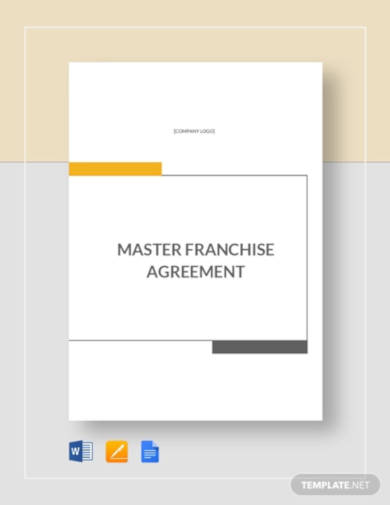 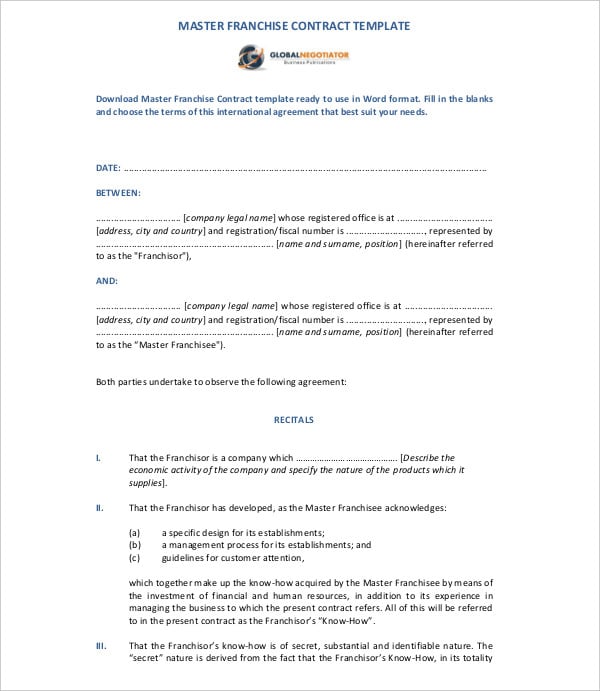 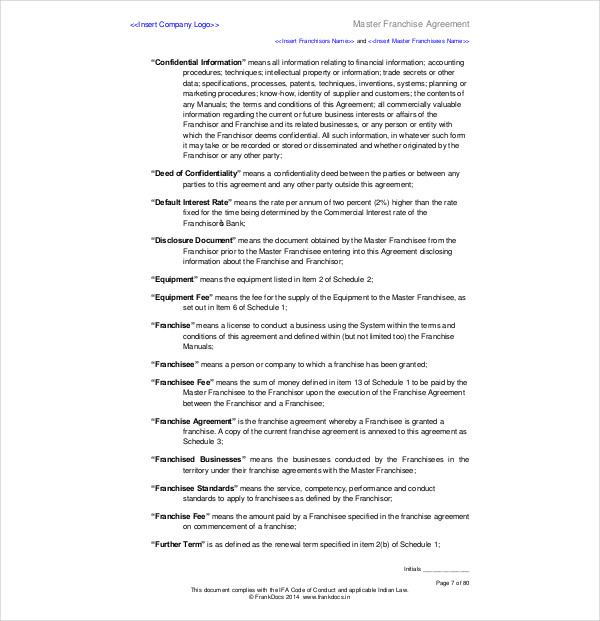 In regards to the franchise application form templates, the four pillars of the master franchise agreement have been mentioned right below.

In accordance with the sponsorship agreement template, the difference between the master and the normal franchise agreement are in plenty. The master agreement originates when the franchisor takes the business to other countries. Here, some definitions of parties are involved. The master franchisee happens to be the entity to whom all the rights are granted for using the concept for operating the tasks. As a matter of fact, the sub-franchise happens to be the company or individual owning and operating trading outlets which report to the respective master franchisee. Contrarily, in the normal franchise, it only runs the outlet by delivering the respective service or the product. 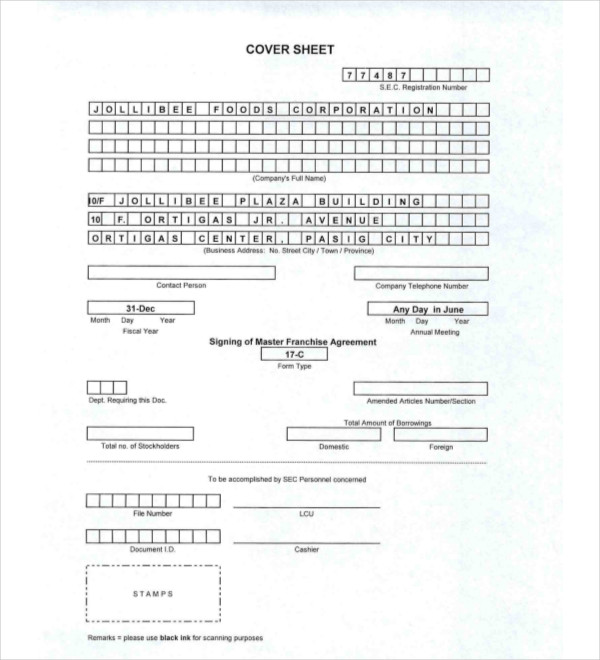 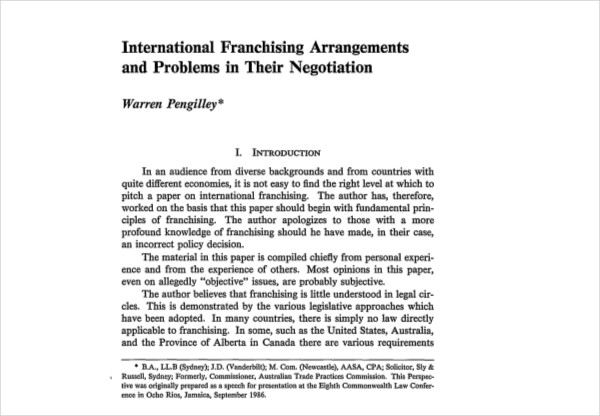 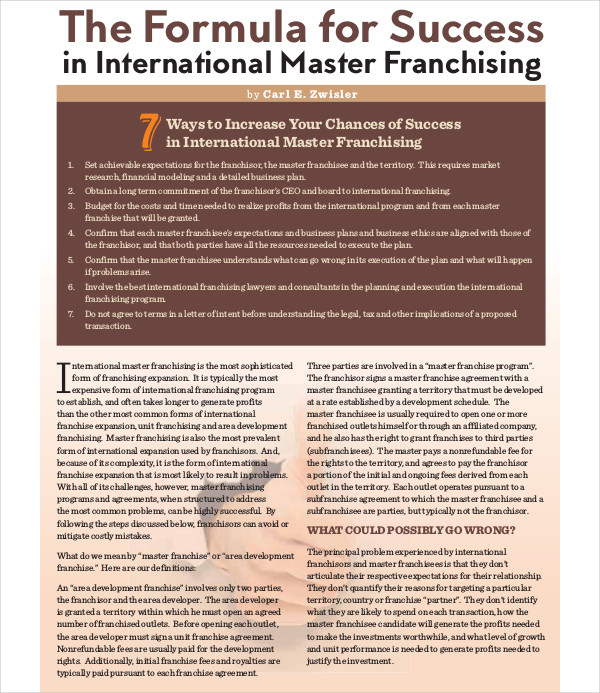 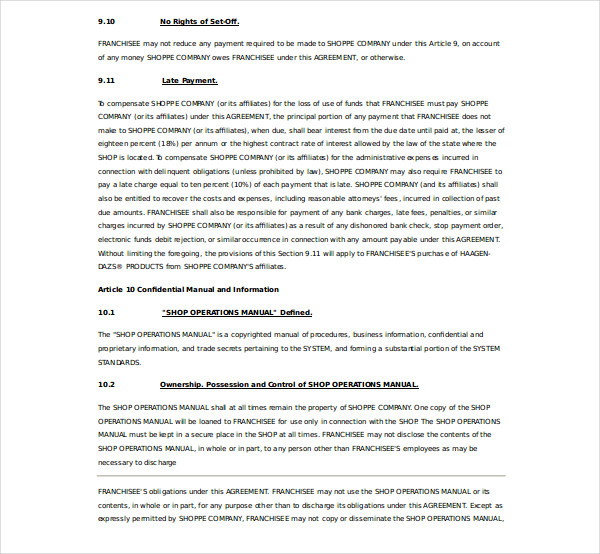 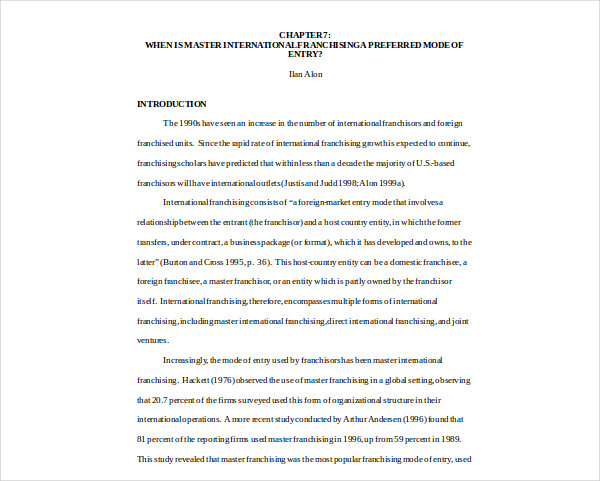 In accordance with the trademark license agreement templates, there are certain things to keep in mind before negotiating a franchise agreement. Some of them have been mentioned below.