Music is perhaps the most restricted and most licensed out of all the forms of copyright protected works and intellectual property. Radio and television broadcasting as well as recording companies enabled a massive mechanism for music licensing since its first radio broadcast transmission to the general public on December 24, 1906 from Brant Rock, Massachusetts. Today, published music licensing is managed almost exclusively by only a few agencies. You may also see music templates.

Music is protected by copyright law, for good and obvious reasons. Without copyright law, licensing, contracts, and agreements would hold no weight because anyone can just access someone else’s musical production, written song, and its musical arrangement, whenever and however they can. Music agreement templates provide exclusive rights to people who own the copyright to perform and play their song. It’s not rocket science. It’s like using something you don’t own and asking permission to use it. 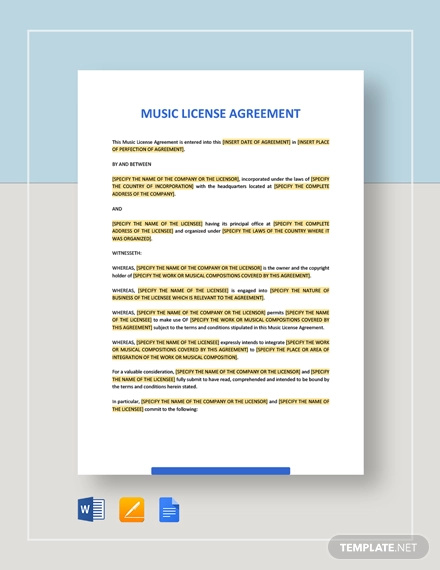 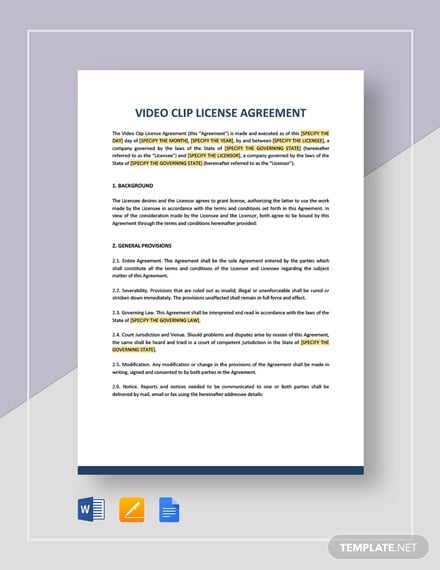 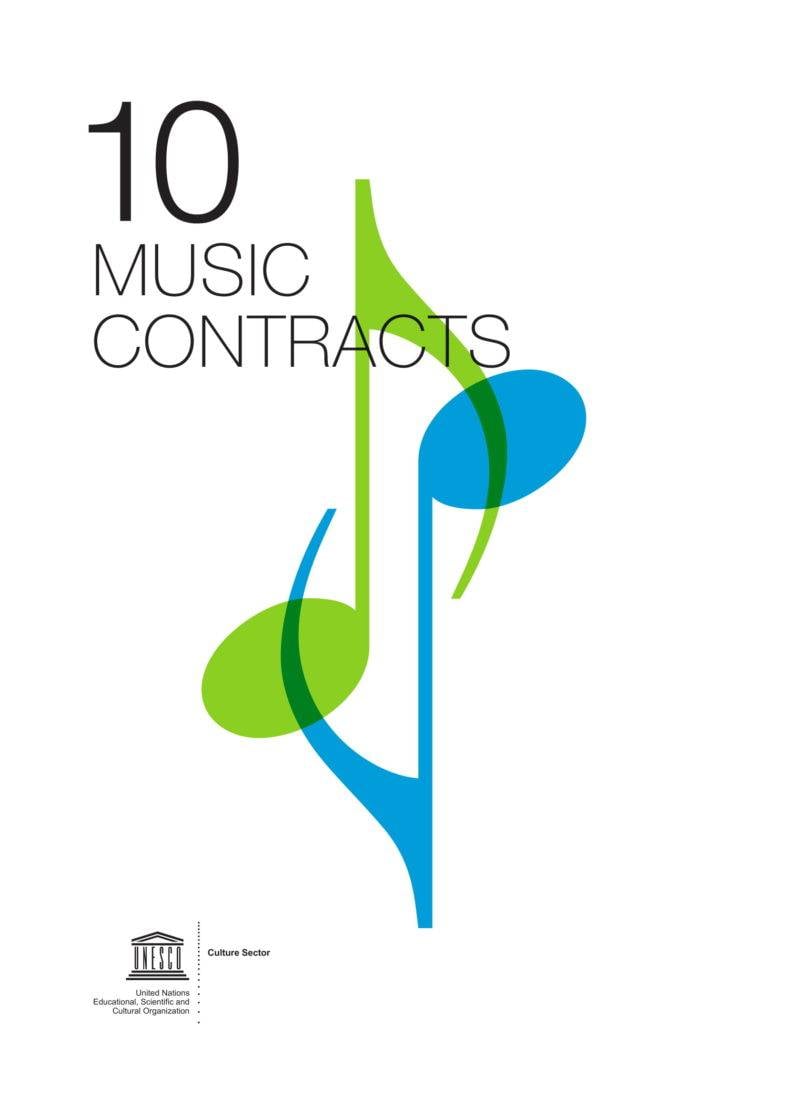 By agreeing to let someone use your music, this means you or the company that owns the music rights are the only ones that get paid for it. Otherwise, anybody can just use your music without them ever pulling out a cent from their pockets and may instead gain profit from it without your knowledge.

If someone plays music without permission, that is an infringement on the copyright, and, according to the copyright law, the owner is allowed to recover damages ranging from $750 per violation, up to $150,000 when and if a court finds it as a willful infringement. 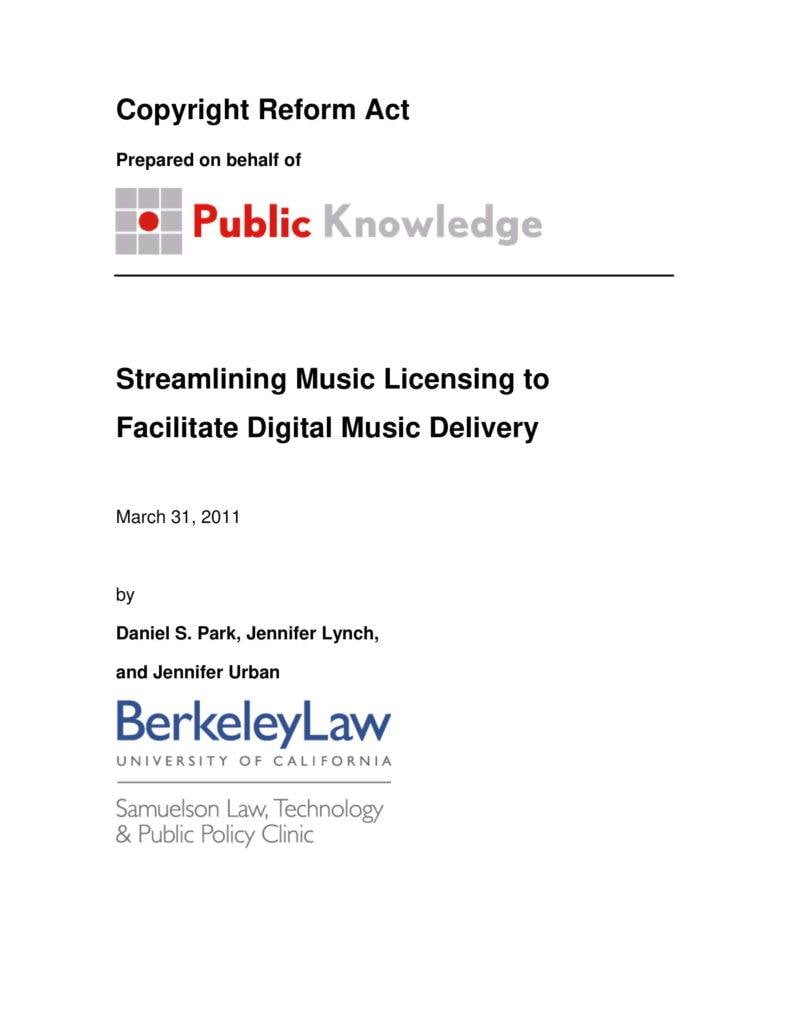 If, however, music is played and/or performed live, circulated and made available for download online with an asking price, or copied, the business that holds authority for the music would always require a license for its use. The license would cover the rights of people involved in creating and producing the song.

That would be the songwriter, composer and publisher who owns the piece of music produced. In Australia, for example, music benefits thousands of businesses and many industries, from record labels to radio broadcasters, film, shops, restaurants, digital song download services and the list goes on. 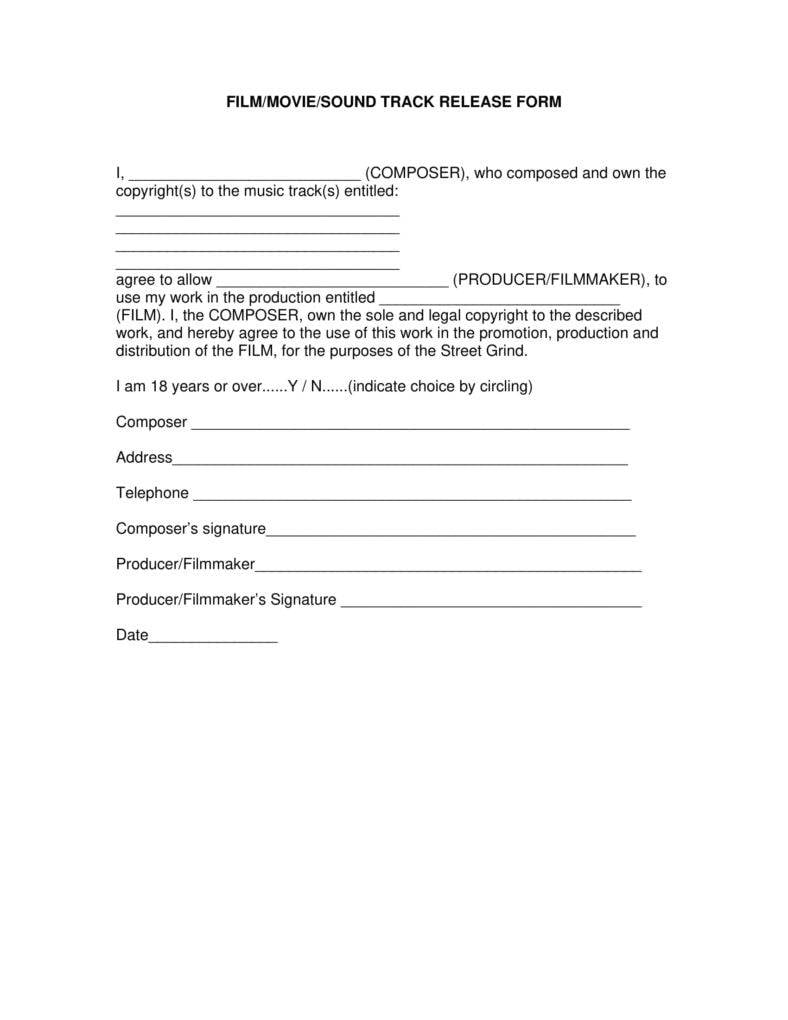 A company’s marketing, training and sales teams often turn to music as a way to attract colleagues and prospective clients. Unfortunately, only a few understand the legalities associated with using music for certain purposes like programs, presentations, and videos.

Whether popular music or music for production, if you plan on adding music as part of your marketing and sales strategy, understanding the unique licensing agreements they entail is critical, especially because the rights holders of music you decide to use are, more often than not, knowledgeable and ready to defend their rights.

One wrong step, and they will take you to court with a sizable legal suit on the table. The licensed use of copyrighted music exists to ensure that owners of the copyright on musical works receive proper compensation from any establishment or business entity wishing to use their work for entertainment or for attracting customers. A purchaser’s rights also has its own limitations according to what is stated on a separate agreement. 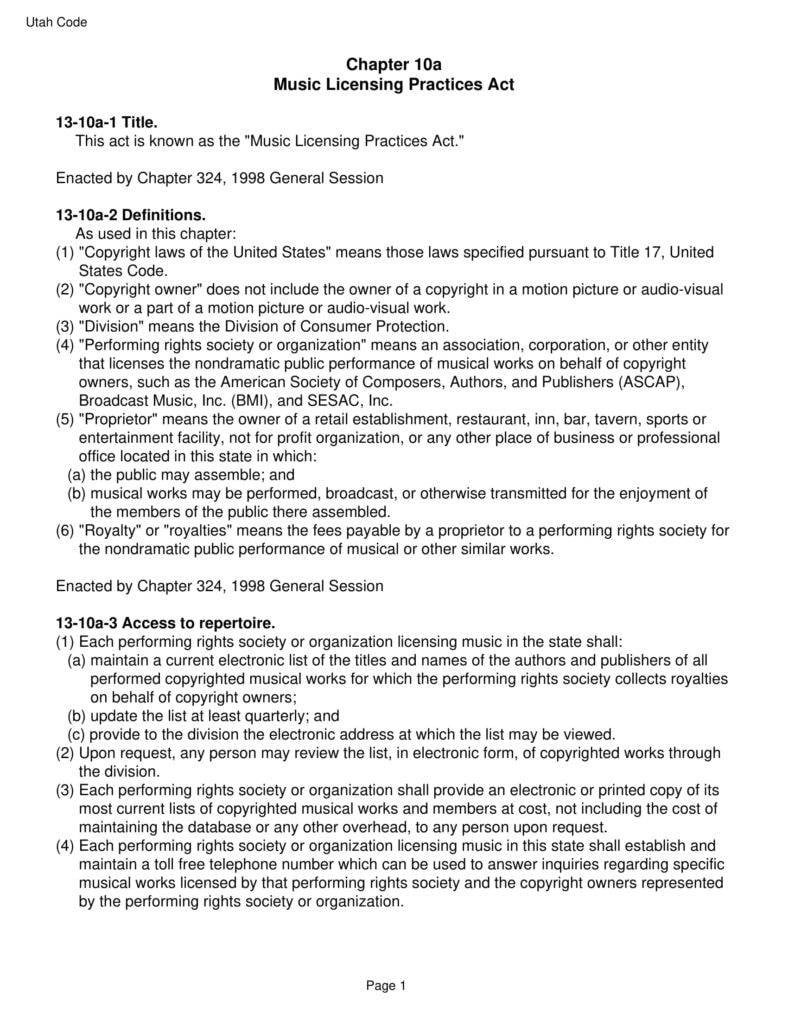 A business needs to understand that where music meets licensing, there’s money to be made and there’s money at stake. The music industry rakes in its profit from copyrights and music agreements, so you can bet your next production that they would be quick to take legal action against any sign of infringement.

It’s best to be prepared and know everything you have to when it comes to forming a music agreement. Be it intentional or an honest mistake, lacking the proper license puts a business at risk for copyright infringement.

Licensing is something that happens around us, in many industries, almost everyday. When you listen to the radio, browse songs in YouTube and Spotify, even the music you hear in your favorite restaurant is licensed. 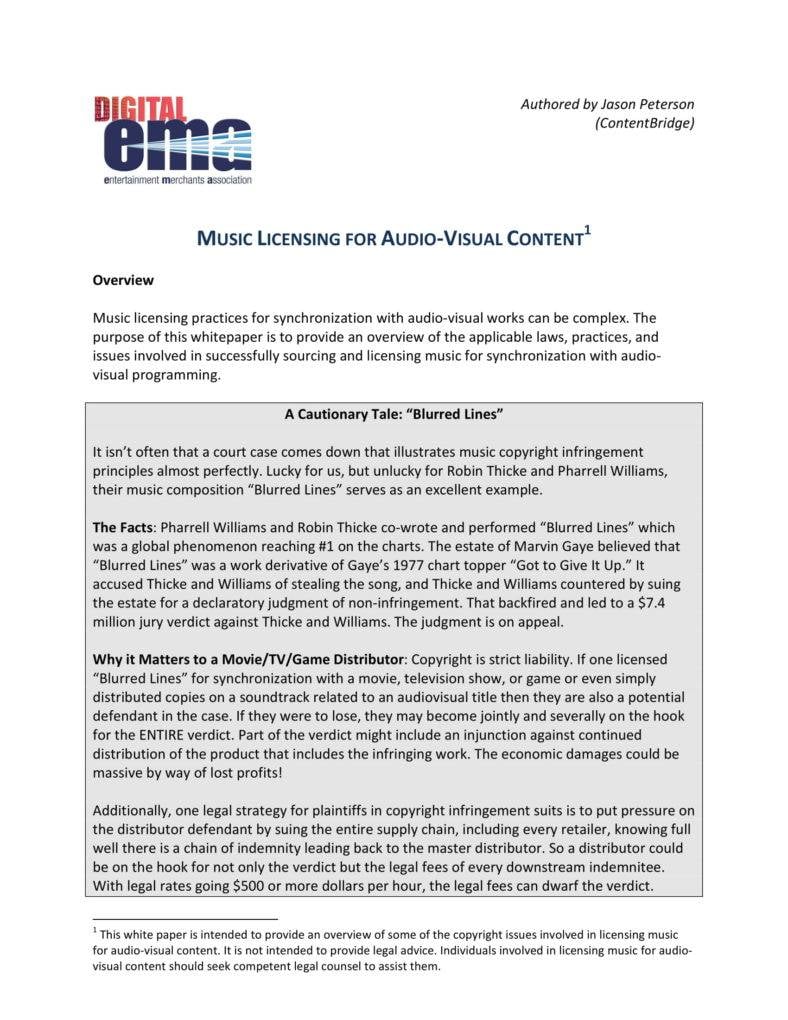 Synchronization is on the fast track in becoming an important aspect of revenue that comes in for musicians. It is a must for companies, artists, and rights holders to understand how these types of agreements work and how they can use them to their rightful financial advantage.

Copyrighted works attract interest from many parties. These allow artists and owners of the work to explore their licensing options. It is a good way to secure legal protection around your idea and can be used against another party should your rights be violated and if anybody you work with does not fulfill their part of the agreement, especially when you aren’t compensated enough.

Getting around the concept surrounding copyrights and licensing may have a few broad areas, but think about how you should protect your intellectual property from anyone who shows active interest. Copyright infringements happen on a daily basis so having a well-written music agreement in place for all parties gives everybody a sense of being looked after. 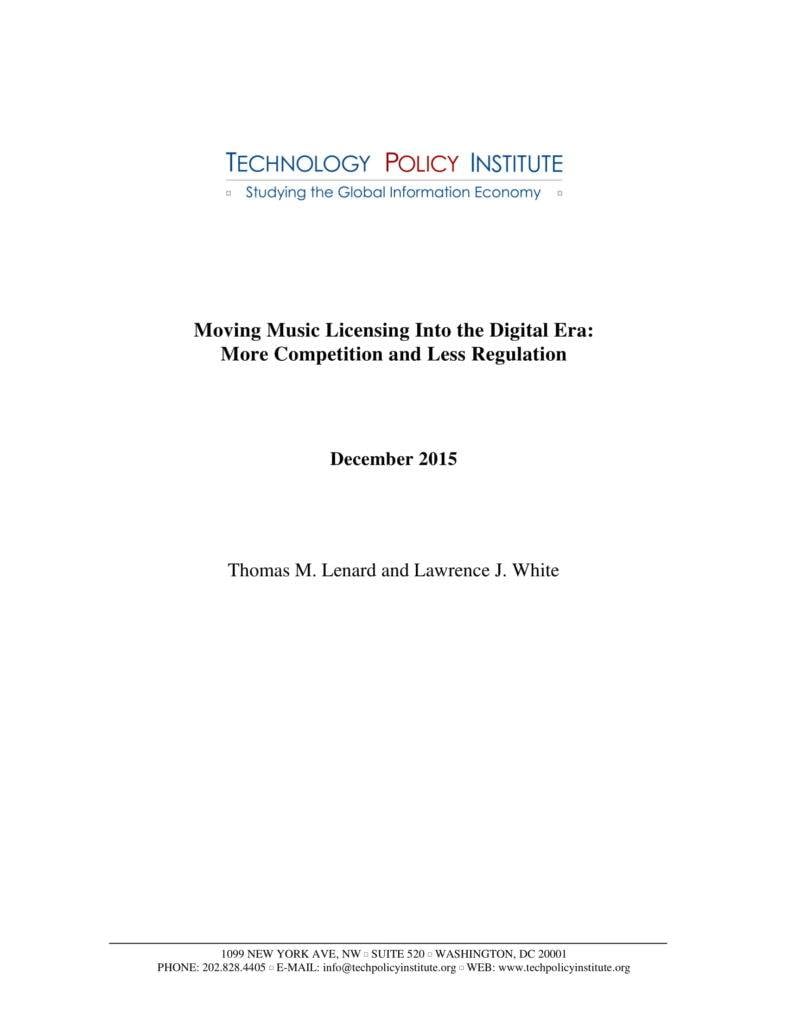 Offering a license with real value also helps. It makes an artist feel that his work is worth something and that the company is respecting it, since they want to make a deal. When offering a license, no matter how small or big the artist you view to be, value of work needs to be respected. Unless an artist or rights-owner see that in an agreement, then there’s a big chance they will politely say no .

These days, almost every license music agreement indicate the use of a certain track, artist or arrangement on a non-exclusive basis so that the artist is held accountable and would not be kept from licensing the song for any other use. This is normally already a given but there are parties who still tries to sneak it in, especially if they have biases towards a particular brand or product willing to provide them a promising deal.

Global soft drink brand Pepsi for example, may wish to license an artist’s track for 10, 000 dollars to be used in one of their ad campaigns or commercials, stating the song in turn may not be used anymore in a competitor’s advertisement. 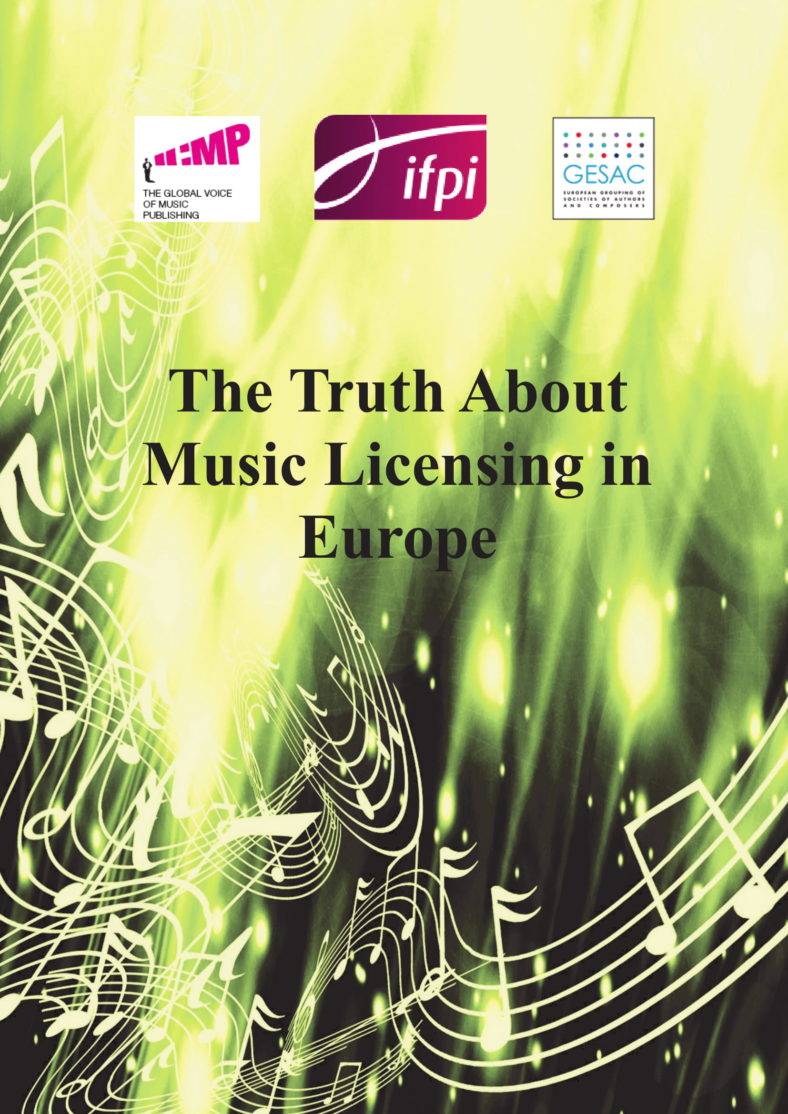 This is something big and broad, limiting the licensing artist’s opportunities to the brand for a year’s worth of agreement. It is therefore fair for the company to offer the artist additional compensation for the opportunities they may miss in a year.

This is a good way of looking at an agreement, covering all important areas that other companies often miss. There are no foolproof rules for licensing because not all agreements holds the same weight and value.

Music Agreement Use Of Copyright 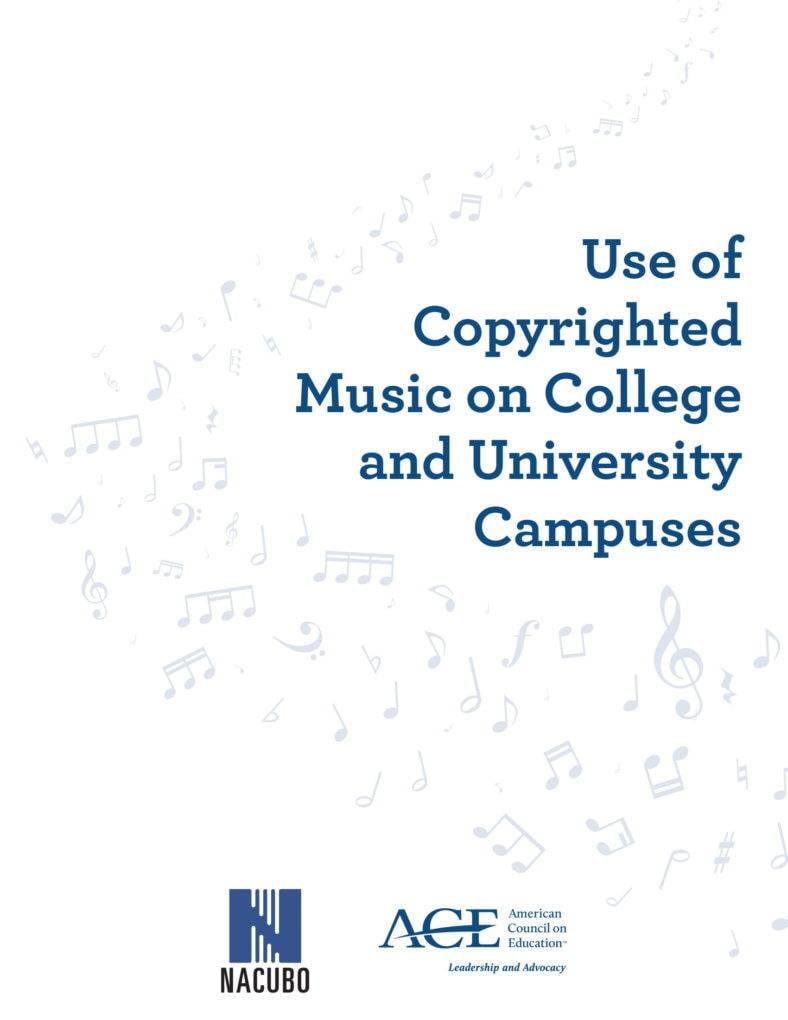 Then again, neither are licensing organizations. They do not necessarily operate the same way. The number of companies offering sync rights for businesses are growing but remember to consider the reputation of the company you wish to work with.

Their reliability and resources may not be enough to defend and pay possible infringement damages later on, even though they are considered to be financially stable. A trustworthy source of indemnity is essential when getting a sync agreement. 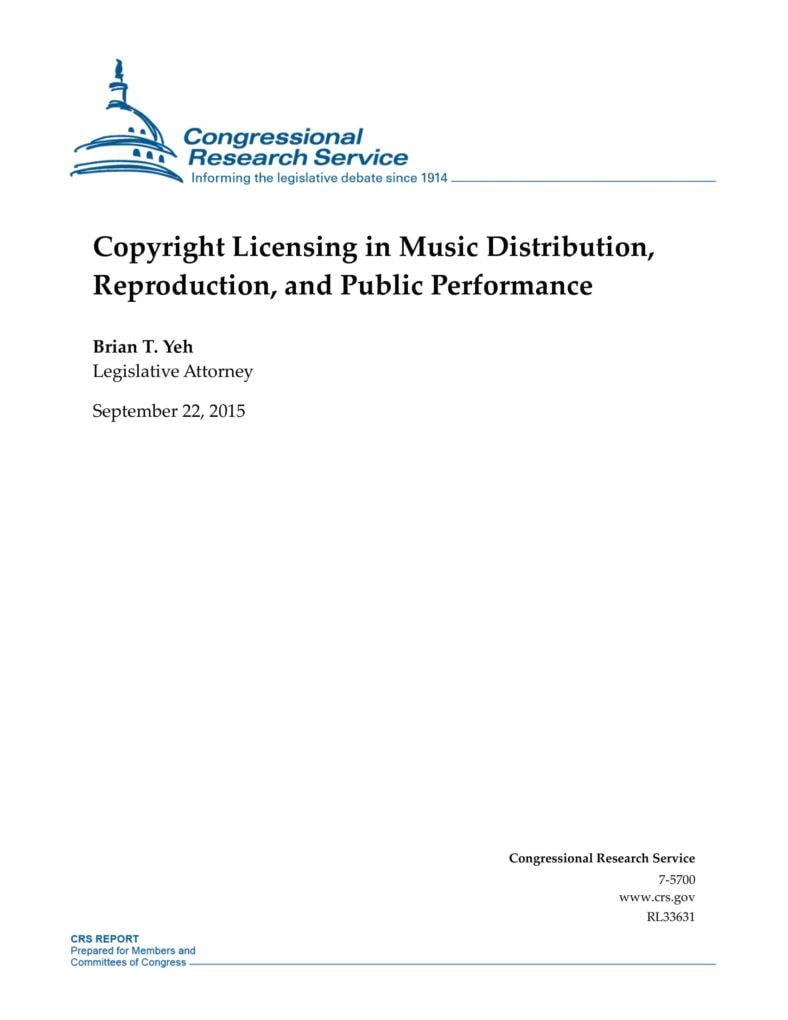 Musicians have huge following, public voices, and they pretty much own the social media. This means they can use their voices to gain a leverage of support and campaign against your company when they feel financially and professionally mistreated.

They will be all over the entertainment sites and news communicating to the public not only about infringement. There is also a possibility of product and service of your company getting dragged in a media circus, because, like it or not, they have that power.

Music agreements ensure that you have a point of reference for any clause that neither you or the company remember. Through the production process and over time, it is not really possible for any of the parties involved to remember everything indicated in the agreement. 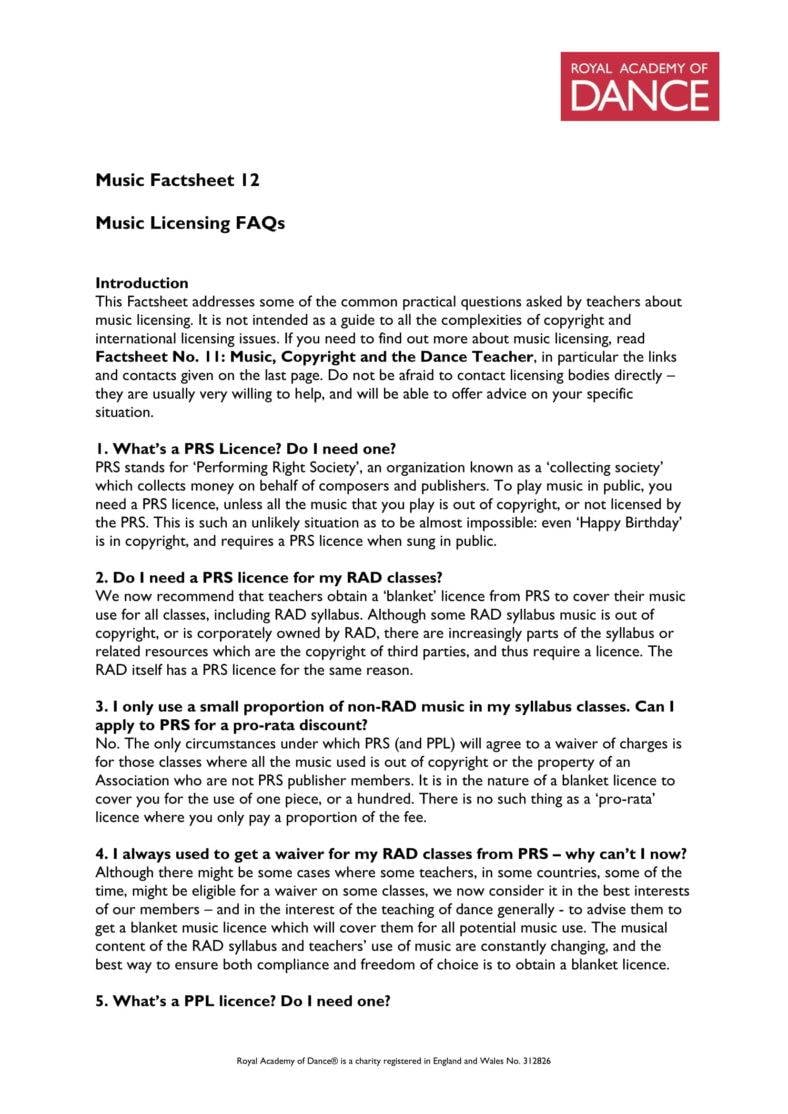 It’s true. Over the course of time, people tend to forget some important points in a legal document such as contracts. Having it in writing will allow one or both of you to refresh yourselves as to the terms of the agreement. A verbal agreement no matter how convincingly done, can only lead to future misunderstandings and disputes. One party will be compelled to deny what the other one has said and vice versa. Disputes can also turn ugly and get dragged to the lawyers. 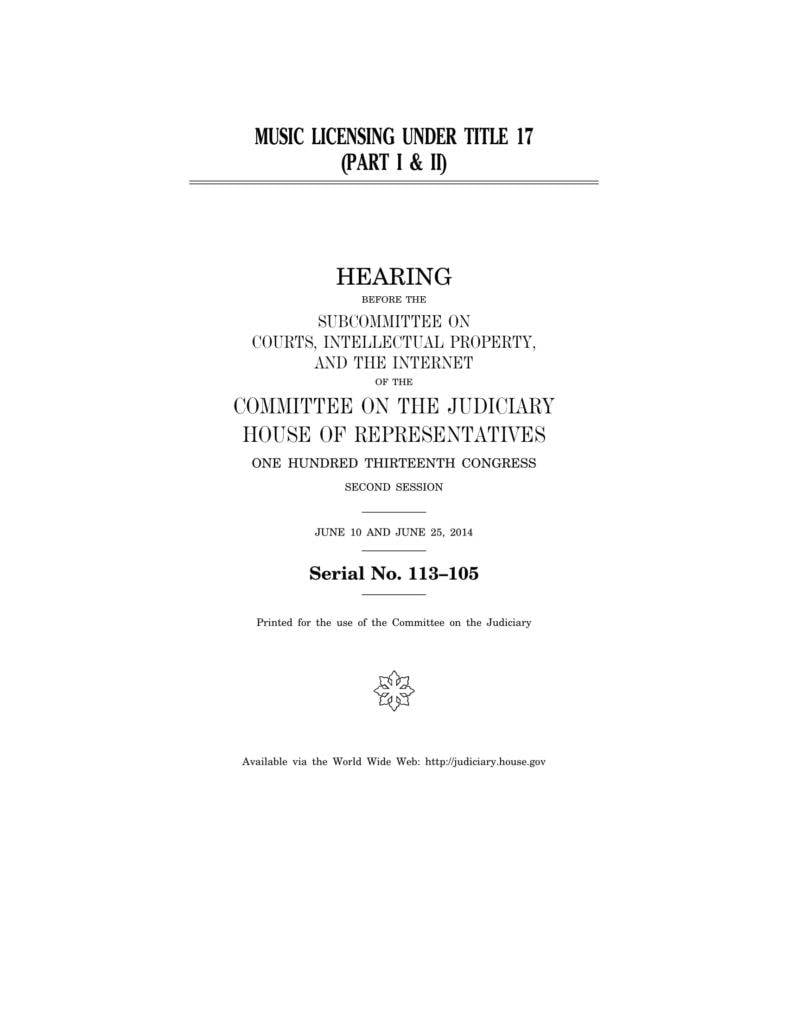 It’s a world where the music rights are bought and sold on a daily basis, left right and center. A popular song gets embedded on a commercial track, a cinema plays a Disney classic song. From the movie soundtrack on the charts, to the latest song blasting on the radio and playing on repeat on your mobile phone, every single one of them are licensed and bounded by a music agreement.