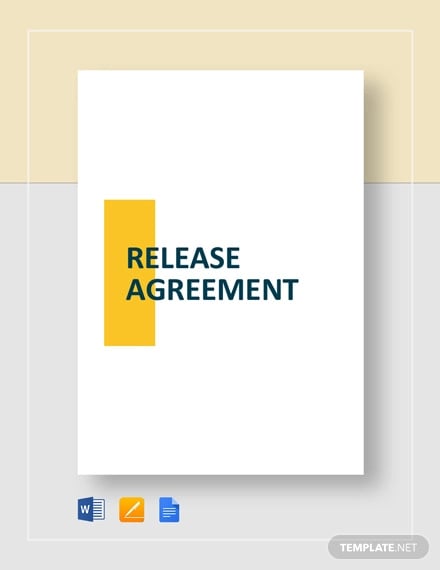 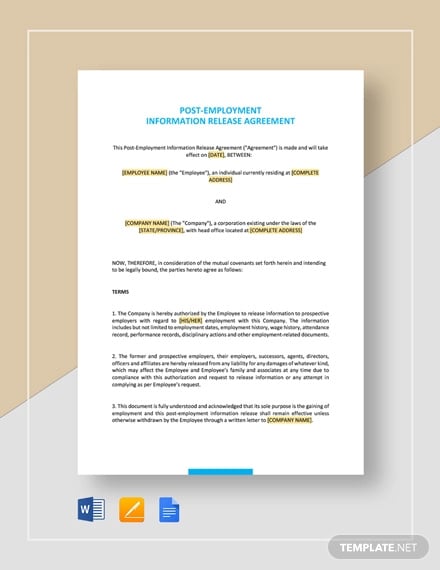 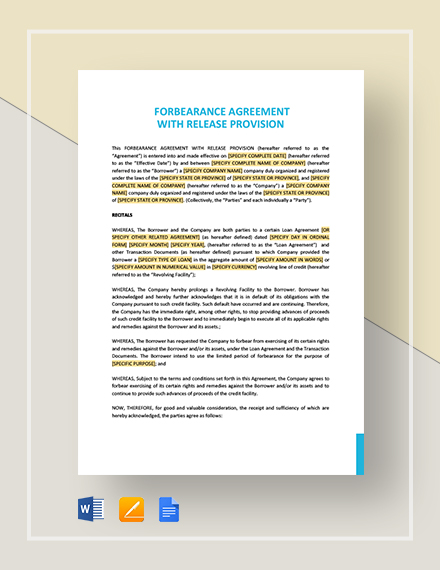 Crafting a document of this type is not that strenuous, however, you need to make sure that you have an idea or you know what are the basic details you need to include. But for those making it for the first time, we highly suggest making use of templates for a more convenient and easy way. Our list of release agreement templates is what you need. 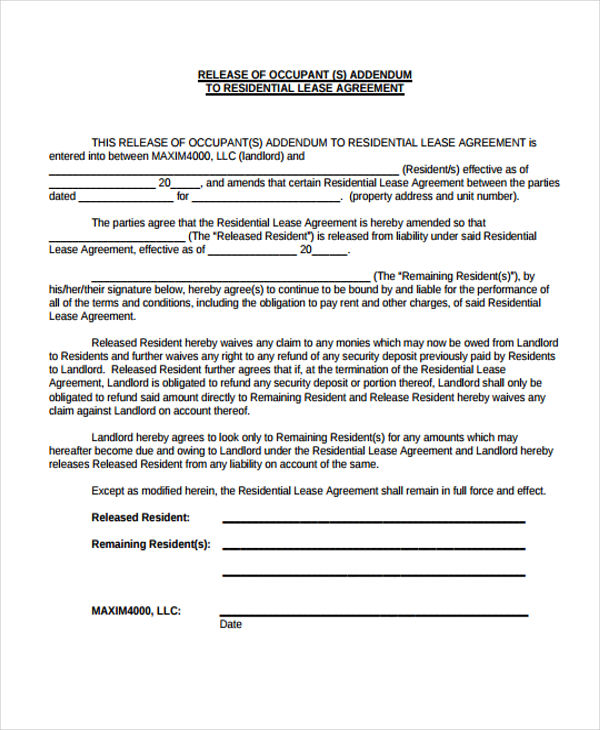 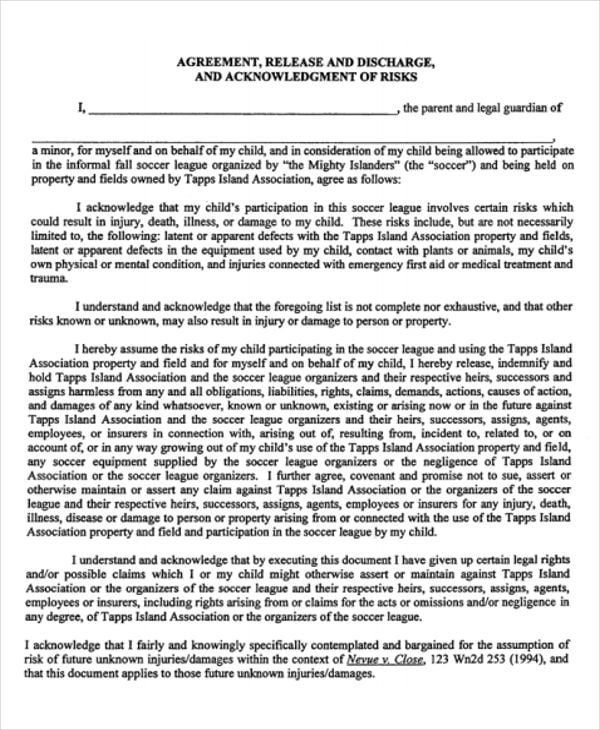 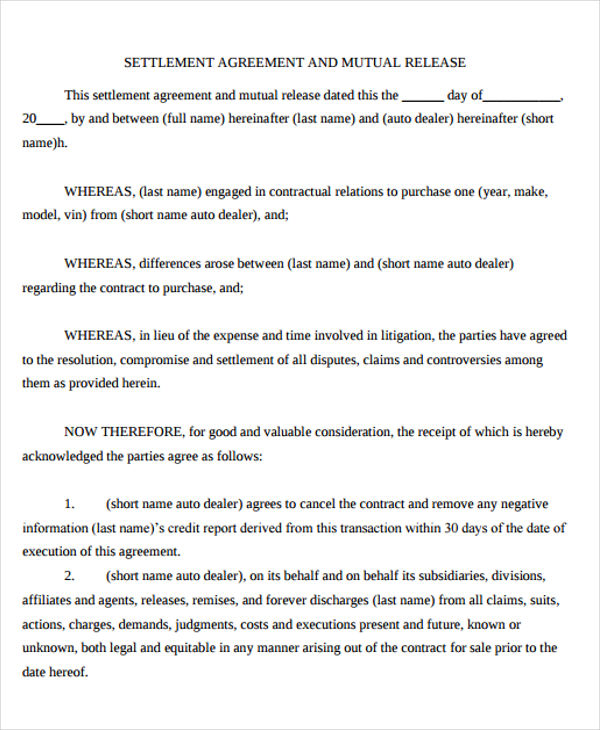 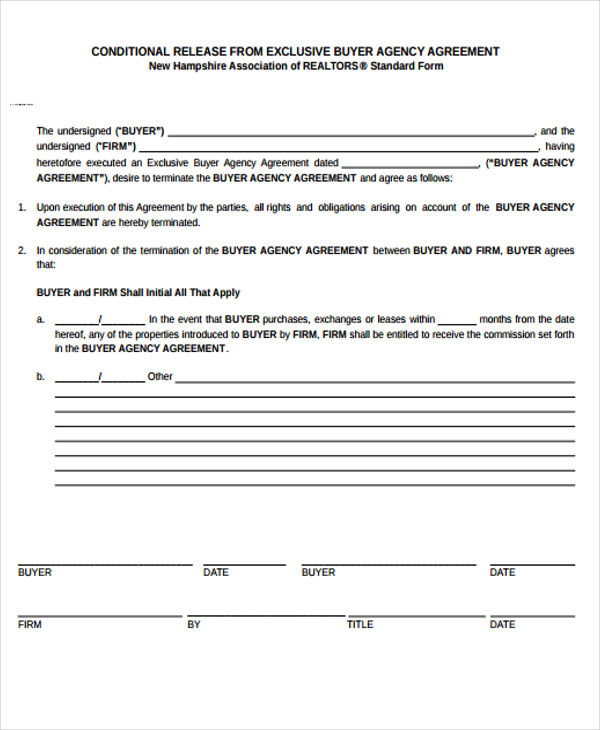 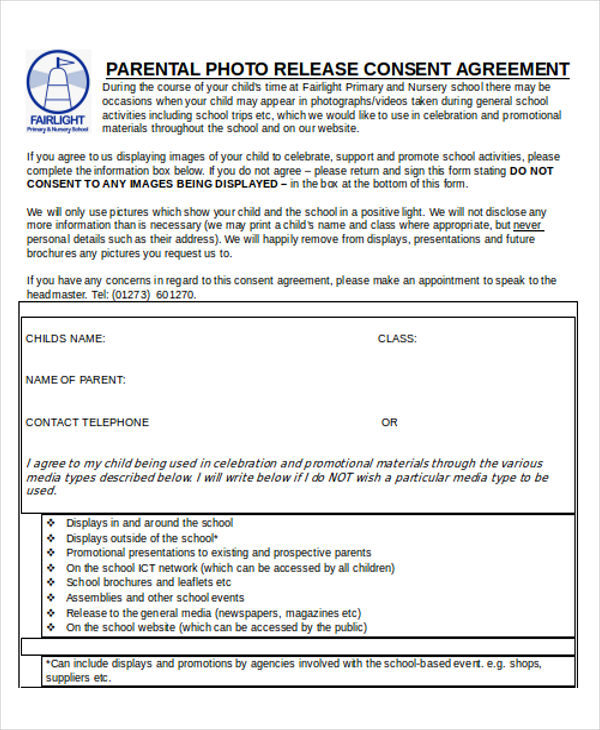 Release agreements do not follow one specific format. However, they need to include certain parameters. With these templates, making a release agreement is made simple. See some of these samples and choose the one you think matches what you need. 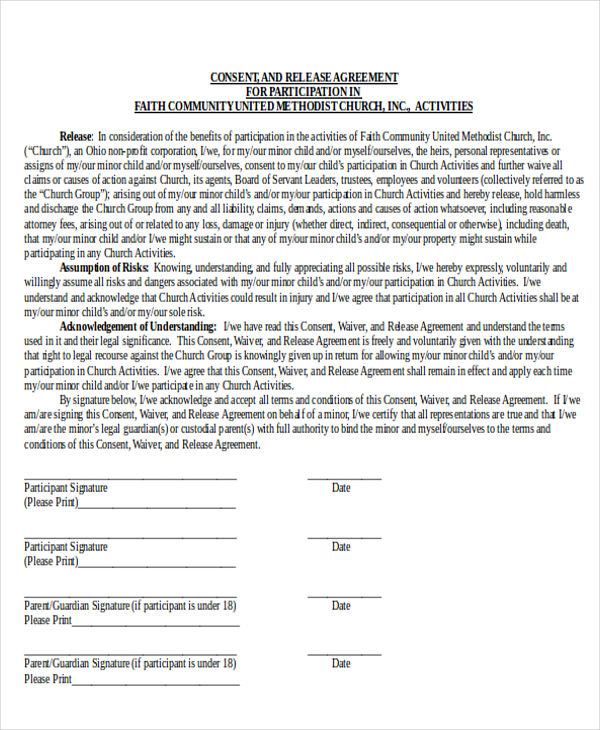 Settlement and Release of Claims 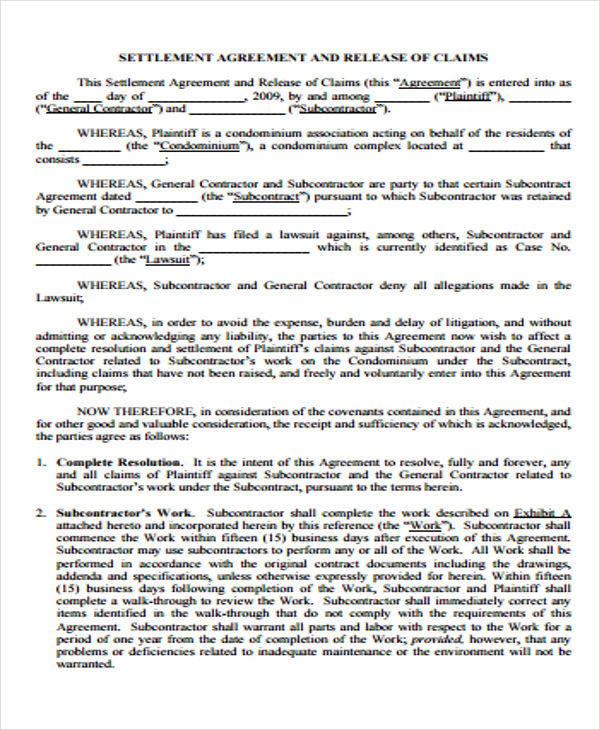 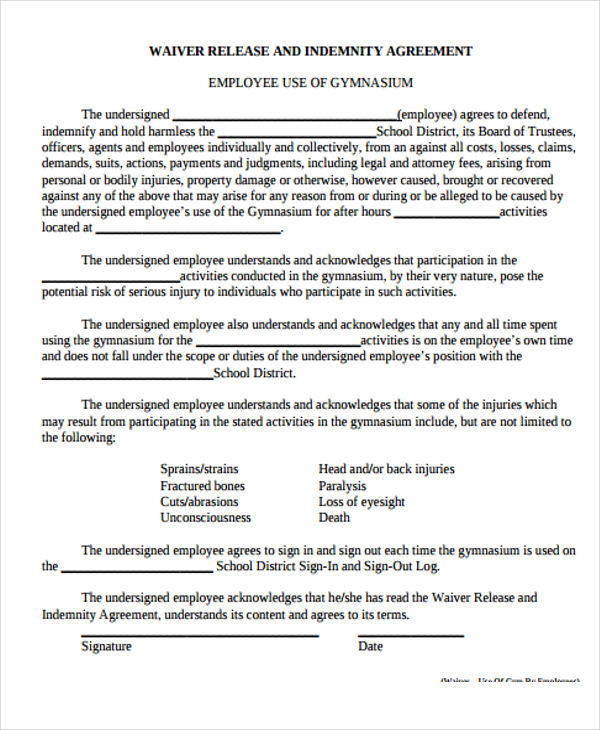 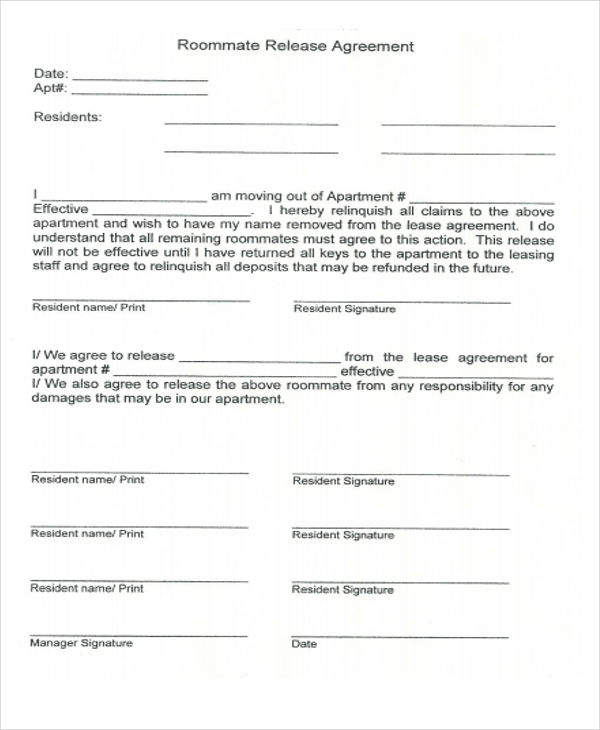 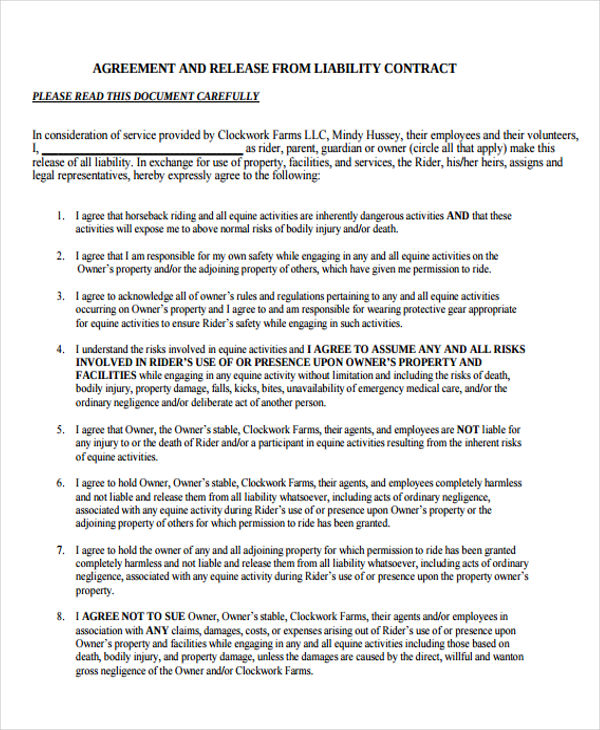 What Are the Terms and Conditions of Release Agreement?

These are some of the general terms and conditions of a release agreement that are essential.