If you are involved in the certain lawsuit and this is no longer worth the fight, then the settlement & release agreement templates can assist you to solve the issue quickly. With the help of this template of an agreement, you can begin the paperwork to forget and forgive all the legal issues. 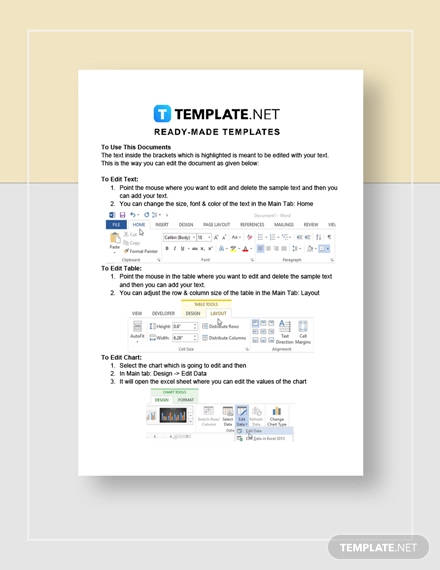 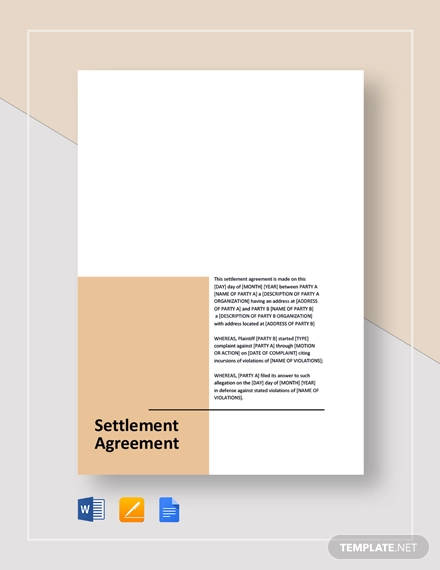 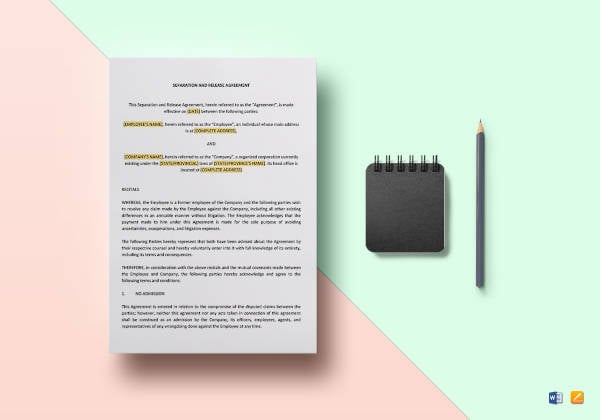 What is a Mutual Release and Settlement Agreement?

The mutual release agreement is a simple document, which permits you to settle the disputes professionally and quickly as well. No matter what your dispute, the settlement agreement templates allows both the parties to agree to drop all claims and get out of the contract. You will be able to agree to pay each other. But signing the release, you can be aware that you are actually giving up the right to continue any further claims against each other. You can actually face the numerous issues for the lengthy lawsuit. But once you make a settlement agreement and general release of all claims, you will be able to avoid numerous legal issues.

What Happens When a Settlement Agreement is Breached? 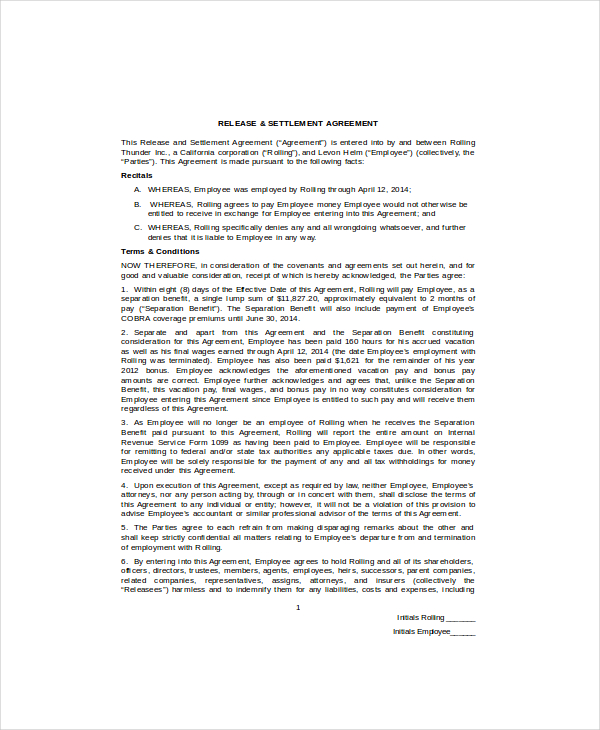 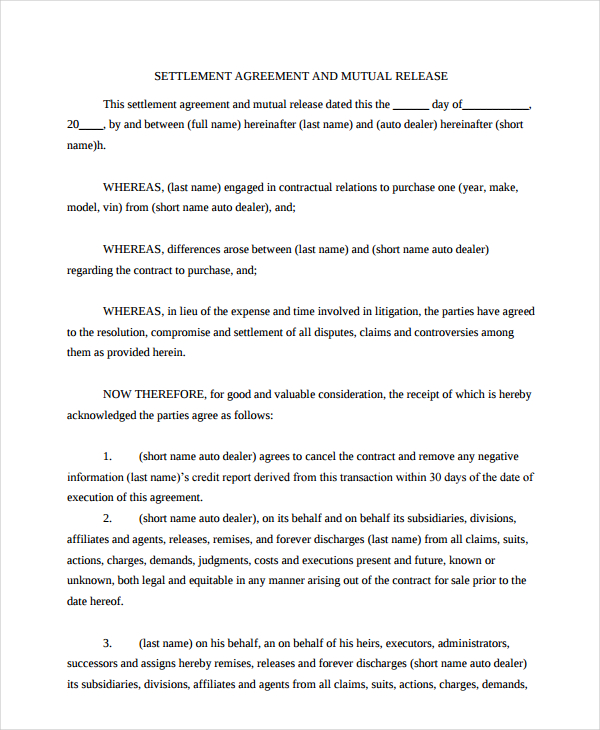 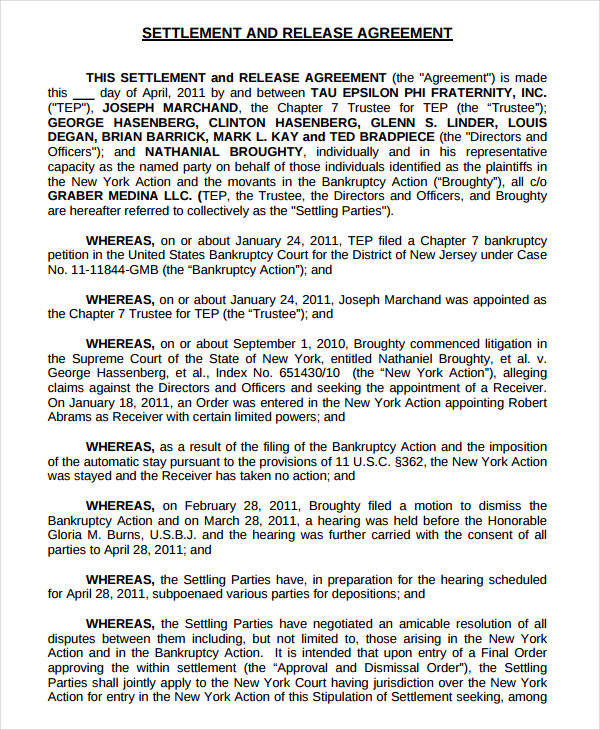 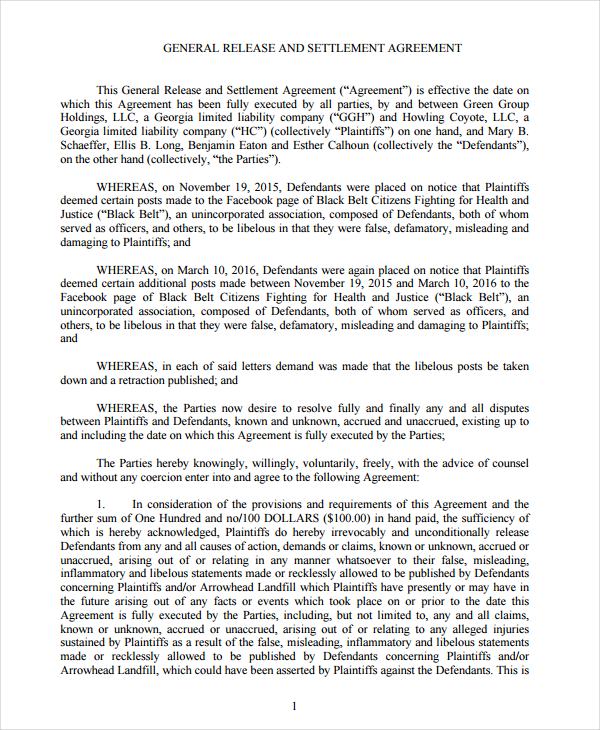 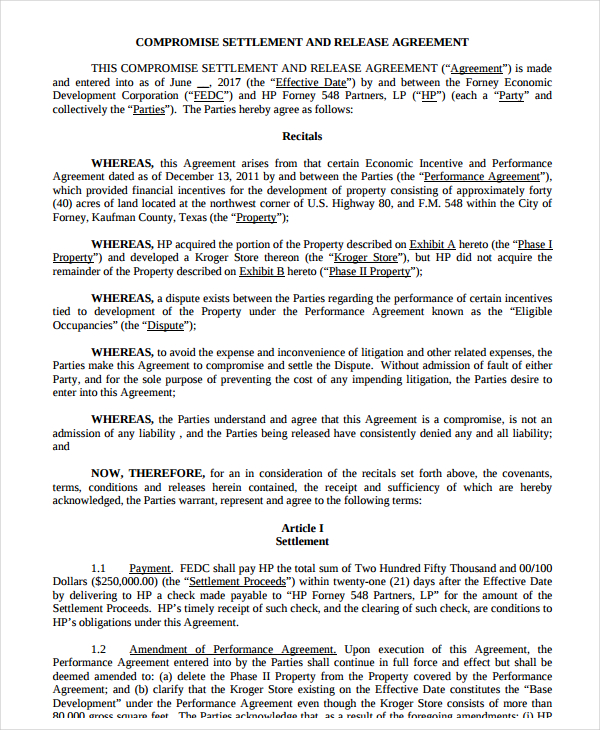 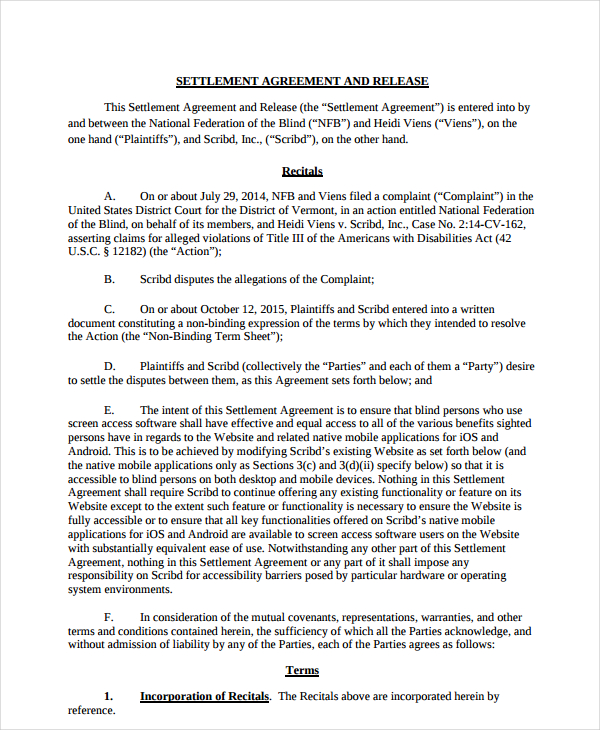 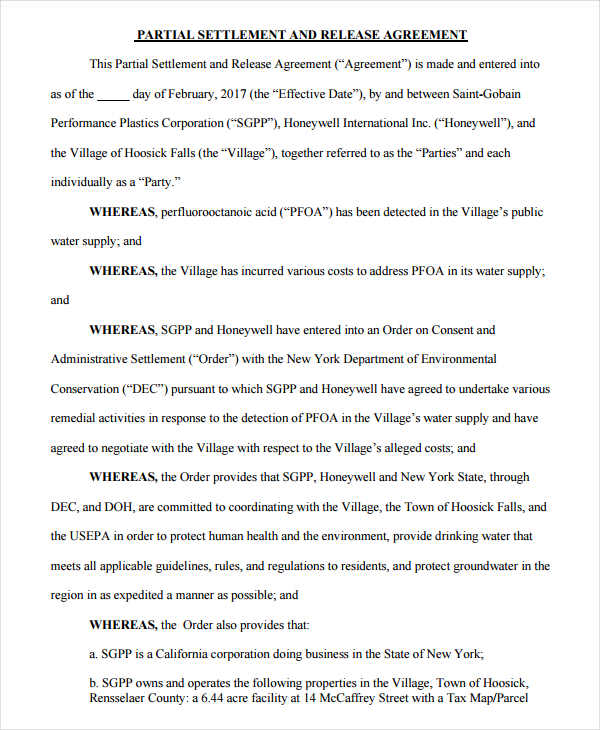 Settlement Agreement and General Release of All Claims 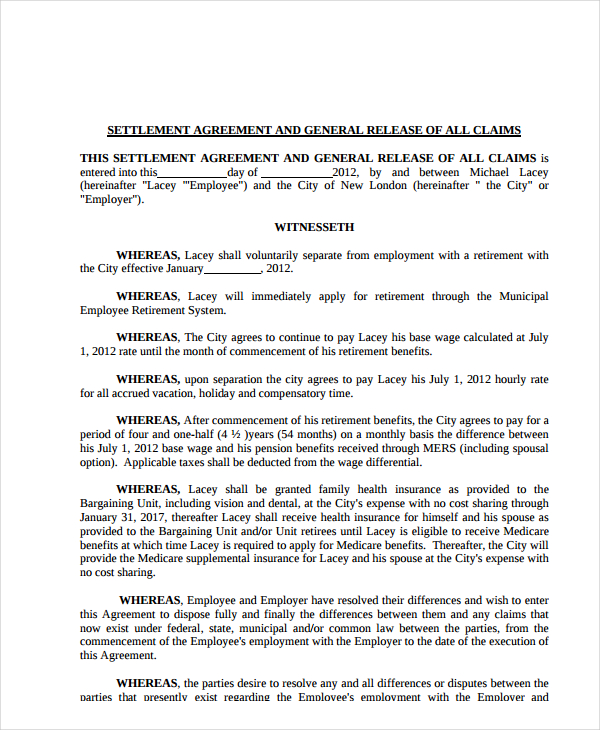 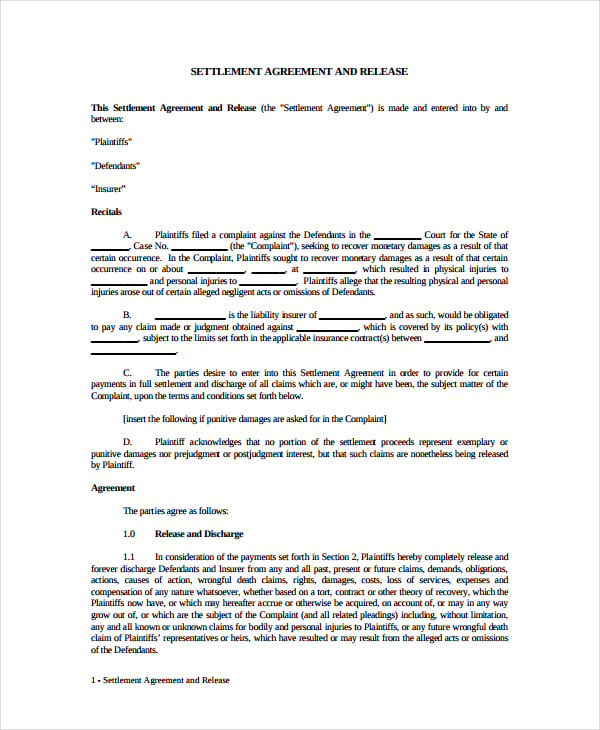 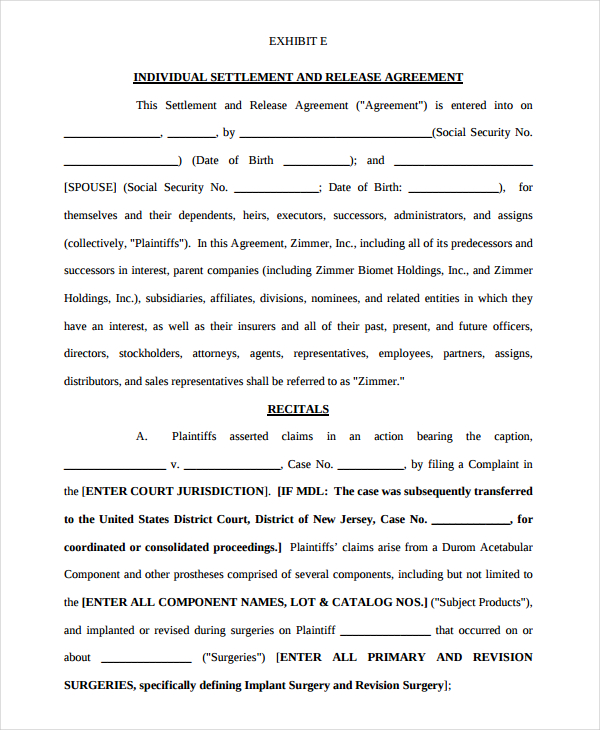 The defendants settle down the case for an ample amount of reasons. Sometimes there is a liability and this makes sense to shut down the lawsuit quickly. As most complainants’ lawyers will admit, good cases settle and also the bad cases get tried. Another reason, nearly as significant, for defendants to maintain on settlement confidentiality is that the arrival of successful litigation breeds further litigation. The confidentiality settlement agreement makes this absolutely clear that both the agreement and its terms are severely confidential. You will not have to face any hassle of legal disputes and you can simply dodge all those problems once you have the settlement agreement.

If you and another party think where to get caught up in the dispute, then the natural reaction of either would be to take the matter to court. Though, there are several people who think that taking certain issues to court will consume too much time and then would only have to discuss with the other party about how the matter must be settled. The Sample Settlement Agreement Templates would help you in knowing about the legal facts. It would simply mean that certain conditions would have to be met to confirm that neither party brings files the lawsuit regarding the dispute.