There are a number of different businesses that would benefit from using a budget templates like business budget templates. One of those is film, which is only sensible given that a film’s budget can reach fairly high numbers. In any case, you should be able to see the value in having tools like these. 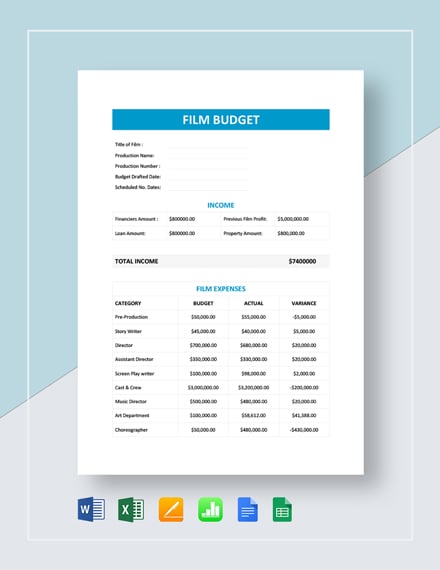 Of course, while having tools like monthly budget worksheets can only take you so far, templates can save you a considerable amount of time. You can be given a basic pattern to follow which can help you keep the most significant elements of your production in mind. 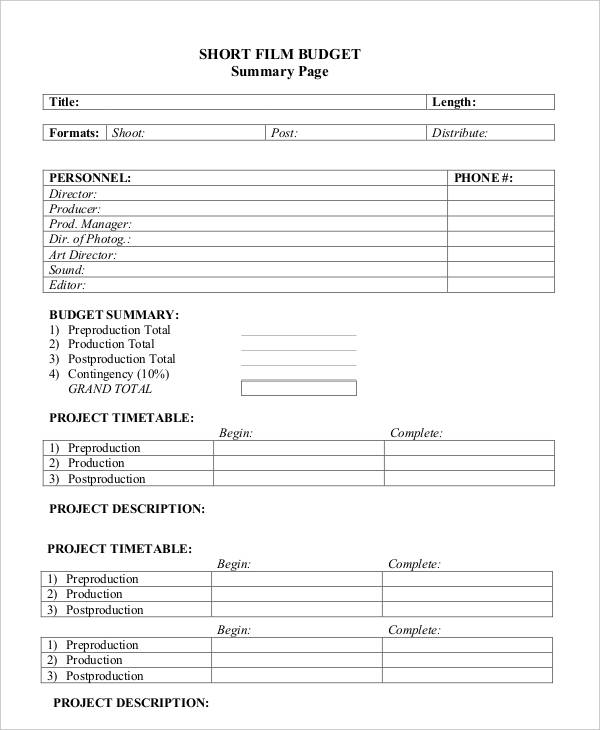 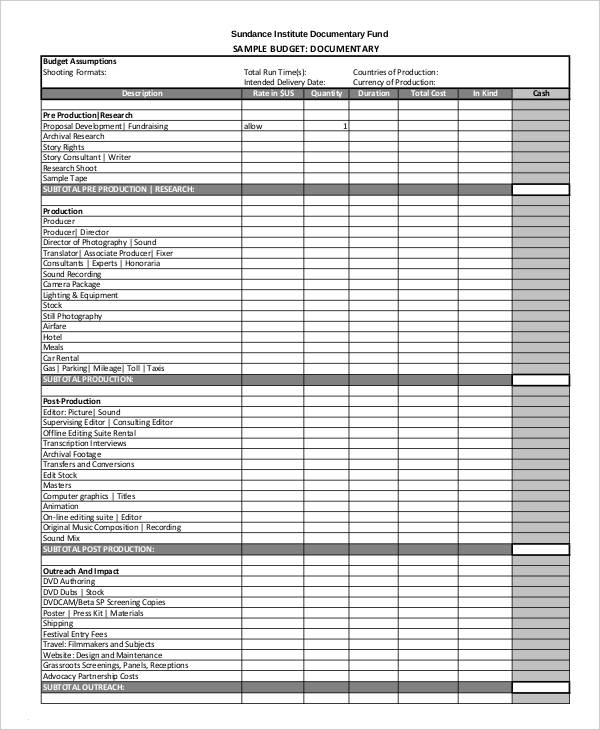 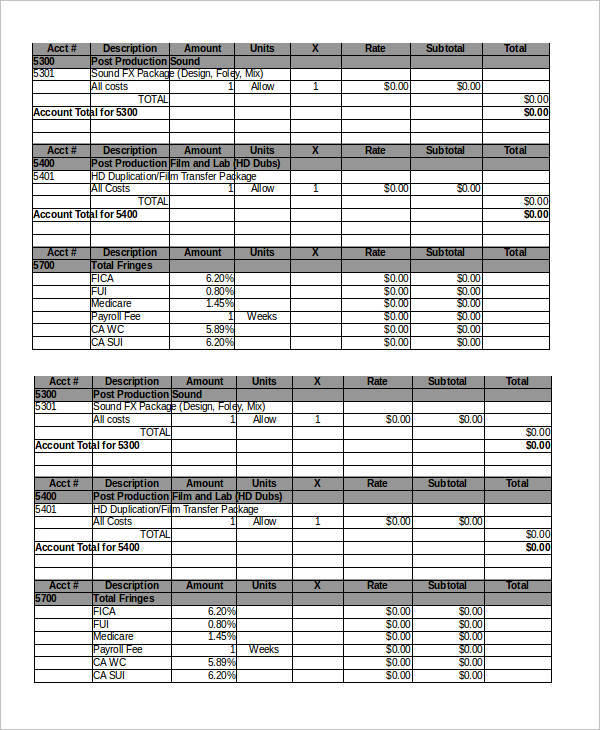 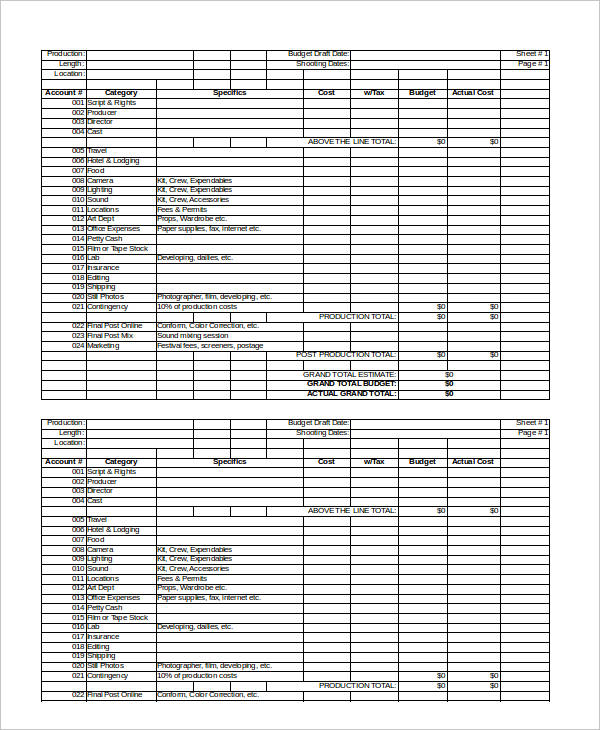 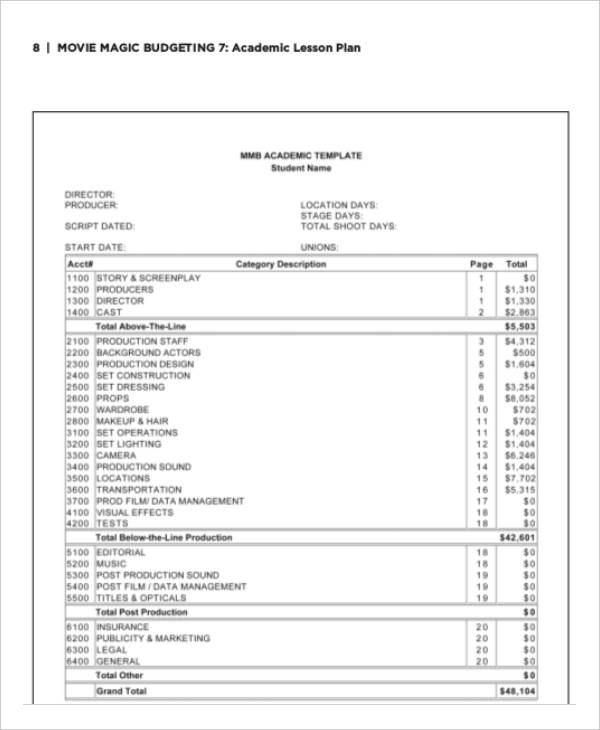 How to Create a Film Budget

Components of a Film Budget 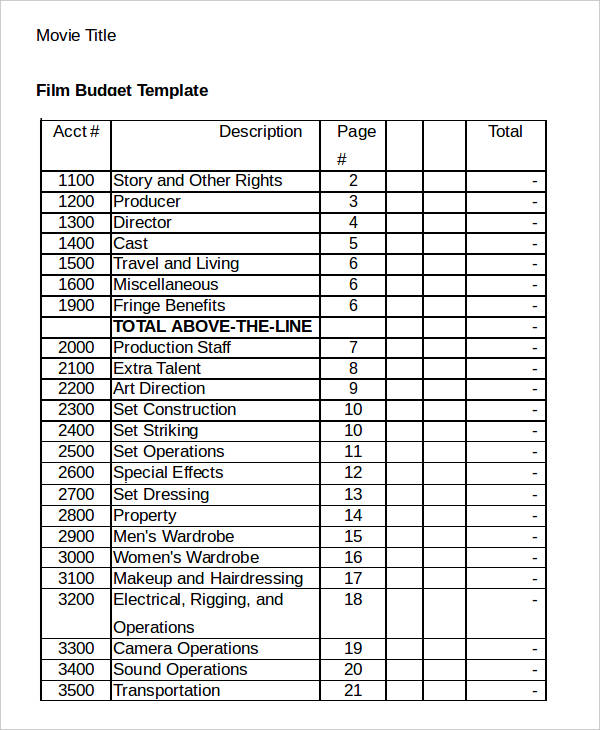 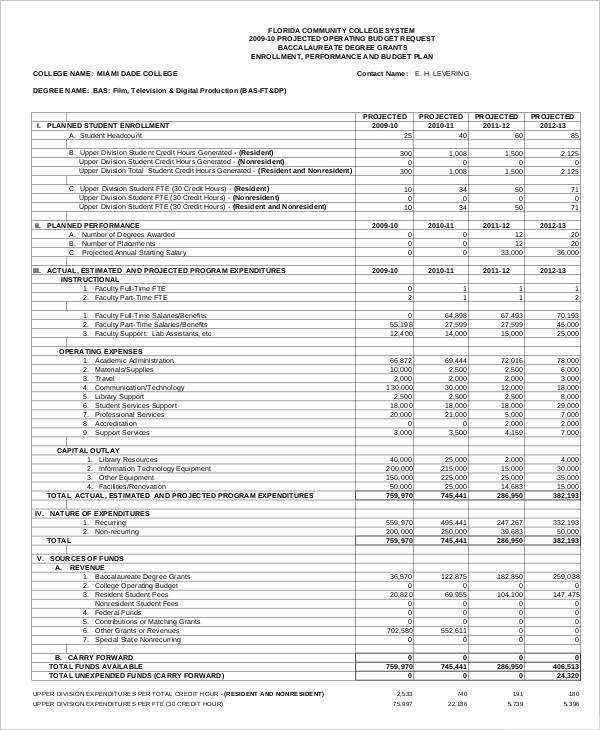 Guidelines for Creating a Film Budget

Even when using tools like budget plan templates and simple budget templates, you would still be wise to take advantage of certain guidelines. After all, these guidelines could help you with making your budgets more effective than they would otherwise be. Some of these guidelines include:

And if need be, you may also be able to find other templates elsewhere on this site that might suit any needs that cannot be met by these templates alone.