Pareto chart is one of the most used and preferred techniques in operational and quality management. These charts are mostly built in Microsoft Excel in the form of graphical charts containing both line as well as bar graphs. These are mostly in the descending order of frequency, and the line represents the cumulative total of all the observations. This chart is instrumental in showing that the famous rule that 80% of the problems are attributed to 20% of the causes. 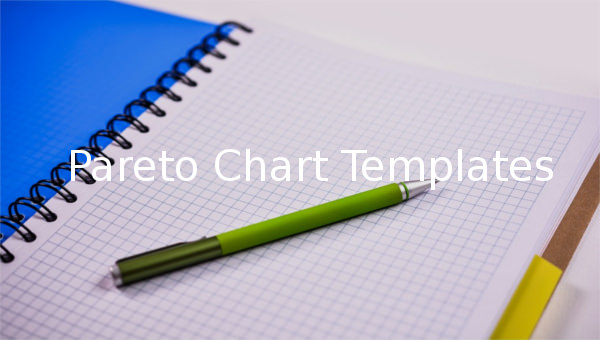 Pareto charts are mostly used in analyzing the defect frequency and more importantly, the causes of such defects and the number of times each cause has been attributed to a defect. These charts are mostly constructed in Microsoft Excel and consist of a bar graph which highlights the frequency of errors in descending order.

Pareto charts can have a lot of implications and improvisations depending upon the depth of analysis of the causes which can cause an error in the process. A basic Pareto chart contains the basic two dimensional graph of defect frequency versus individual and prospect causes of errors. These charts are mostly created in Microsoft Excel. 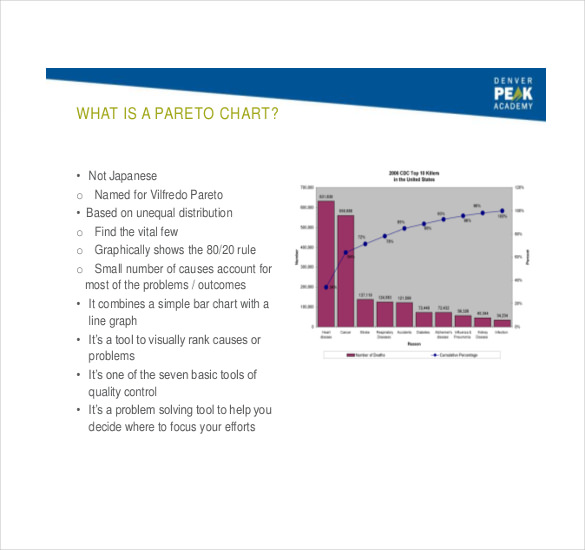 A Pareto analysis chart is a modified version of the basic Pareto chart which contains the line chart as well in addition to the bar graph showing the frequency of the causes attributing to error in the process. These charts are prepared using Microsoft Excel, and emphasis the fact that a majority of the defects are attributed to a selected range of causes. 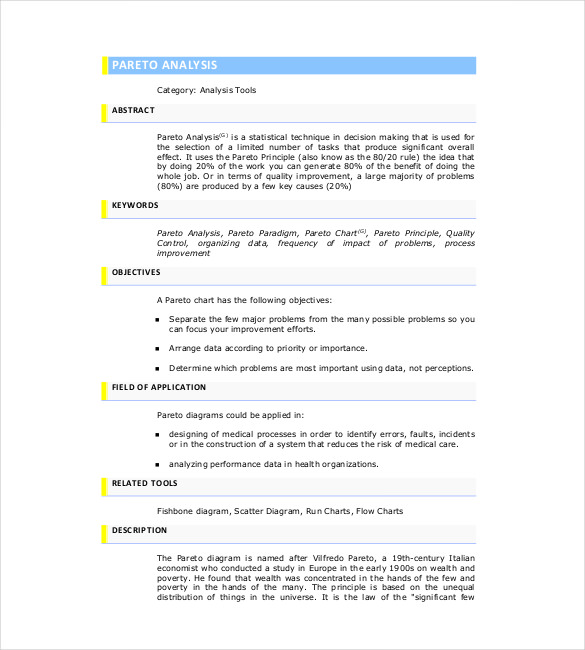 Pareto chats comprise of two basic graphics – firstly which shows the defect frequency versus the various causes of defects, and the second is the line chart which denotes exactly where the 80% of the cumulative error occurs. These charts are prepared using Microsoft Excel and more often than not show that 20% of the top causes attributes to the maximum defects. 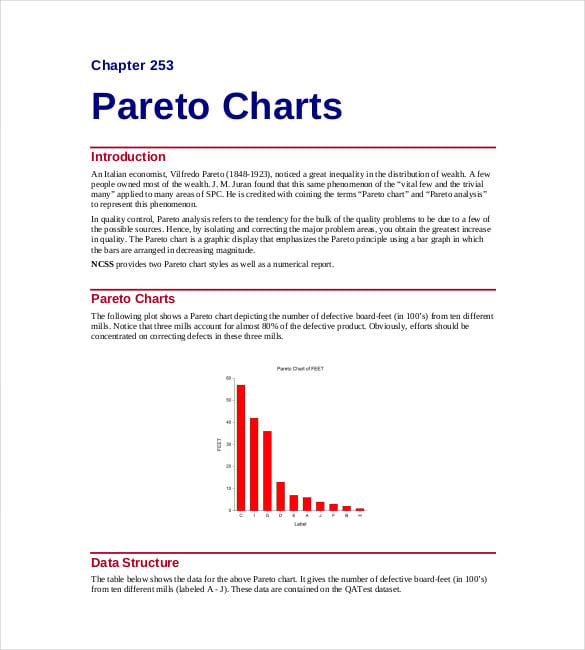 Pareto chart (also known as the Pareto distribution diagram) is one of the most frequently used tool for quality improvements. It signifies that 80 percent of the output can be obtained by 20 percent of the input, and hence helps in removing redundant activities, and making the system lean. These chart tools are most developed using Microsoft Excel. 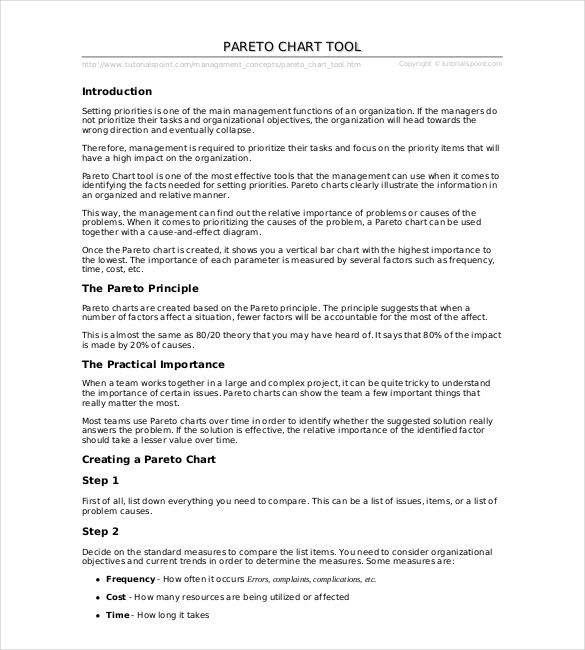