You might have seen different kinds of contracts other than for employment, such as a Land Contract. However, there are also contracts for independent contractors, who are not actually employed by a company, but sign a contract to establish that they are working together. You may also see contract templates 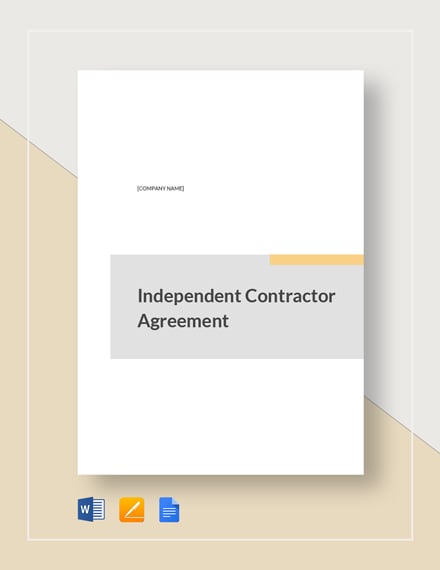 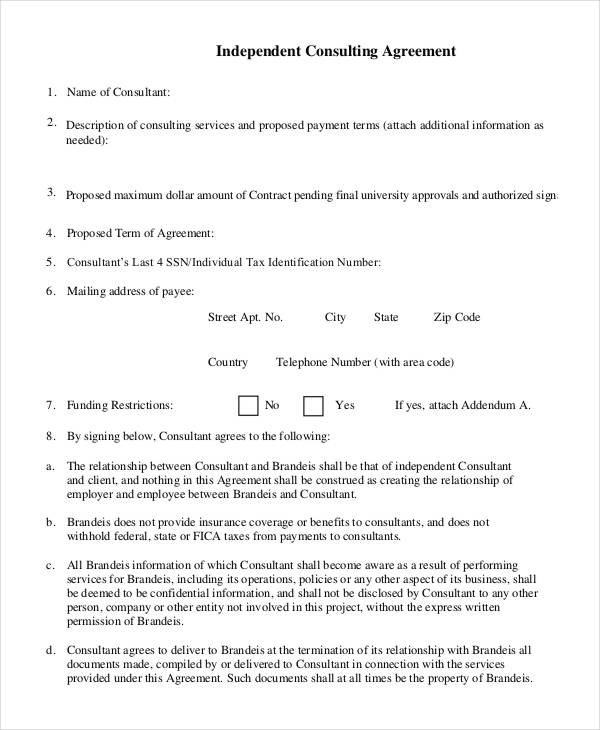 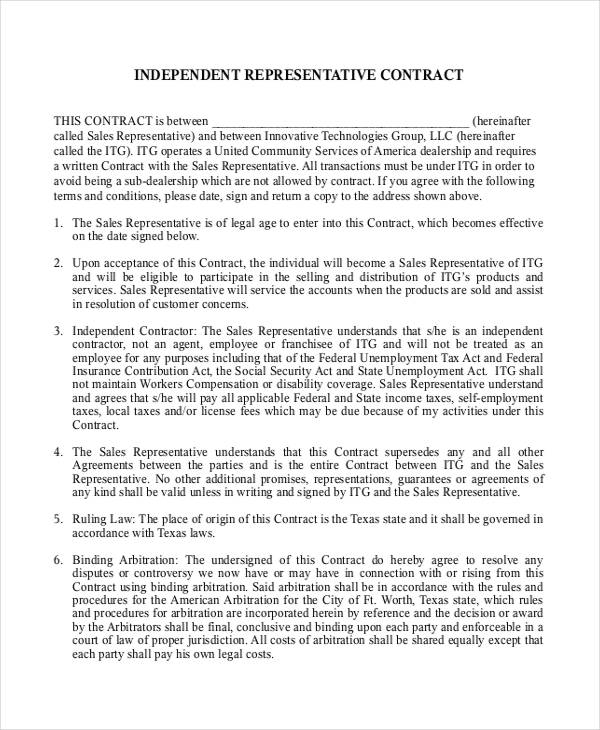 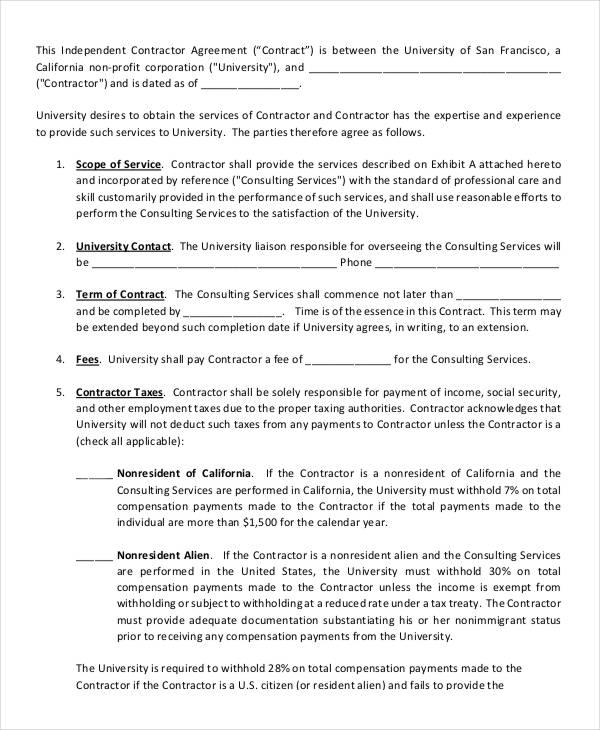 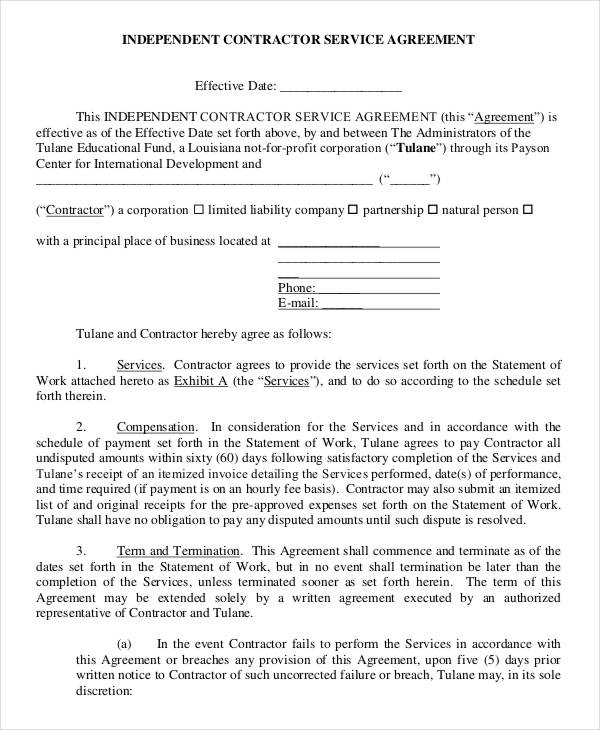 What is the Difference Between an Employment Contract and an Independent Contract?

While you might be able to use a Business Contract Template for either regular employment or an independent contractor, you cannot expect that they will turn out the same way. In any case, some of those differences include:

How to Make an Independent Contract

Since an independent contract is very distinct from a regular employment contract, there are some distinct steps you have to follow. Samples like Sample HR Contract Templates may give you an idea, but some steps to make your own contract include: 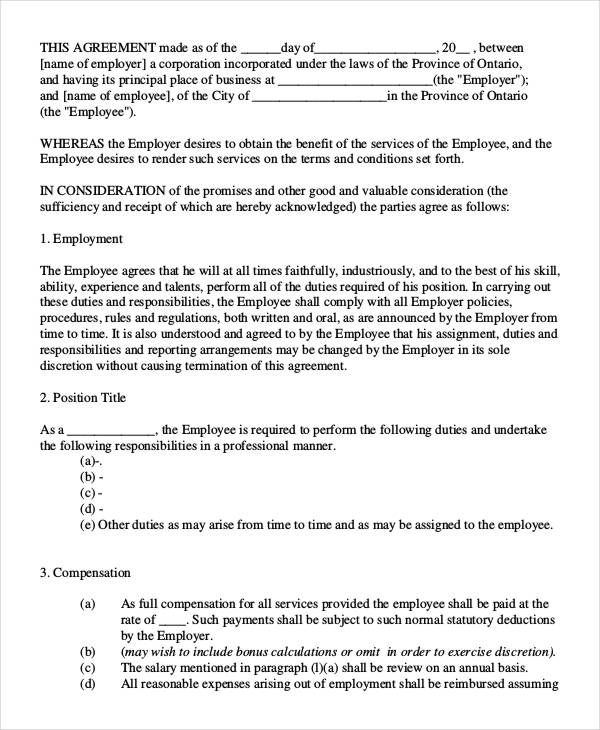 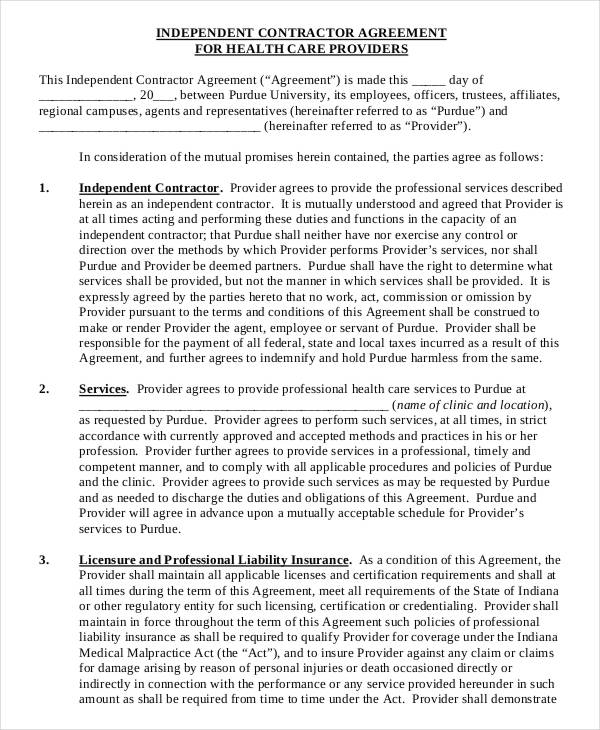 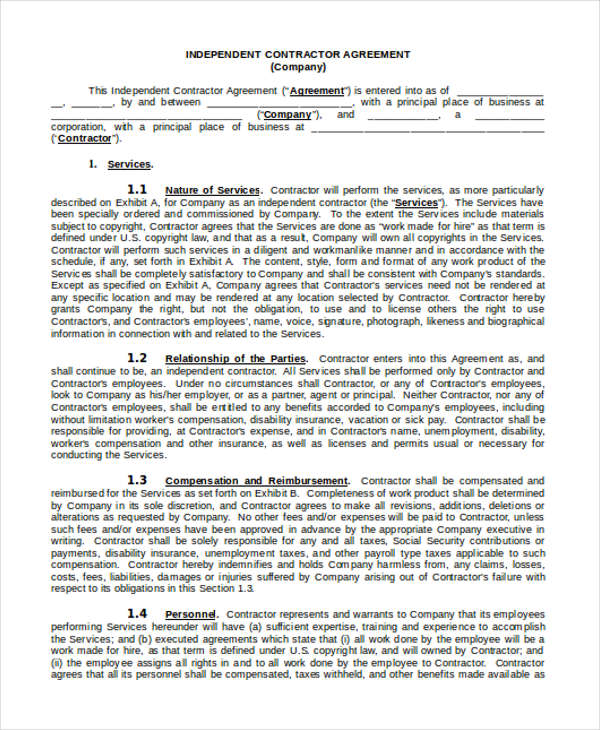 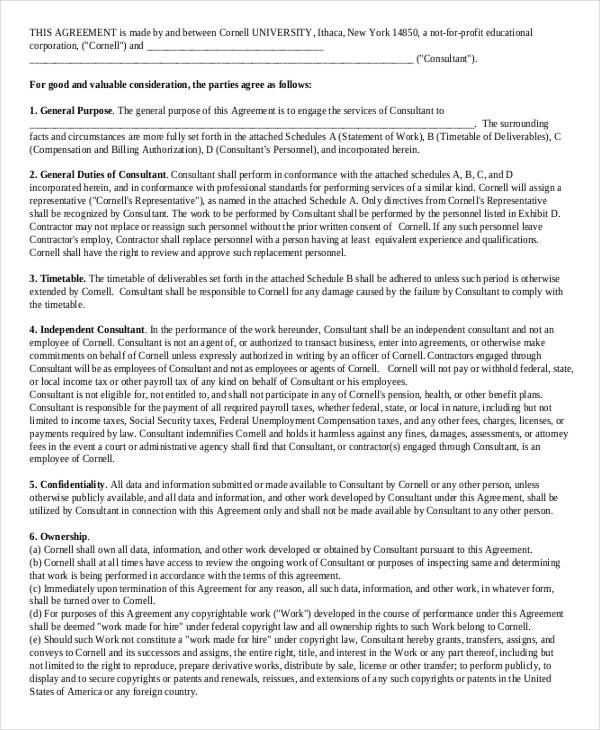 There are also some guidelines that you may wish to keep in mind when making your own contracts. These can help you make sure that your contracts cover everything that warrants mentioning. Other templates do the same, such as Sales Contract Templates. Many of these guidelines are important precisely because they do not concern a typical employer-employee relationship.

Of course, there are other kinds of contract templates, and those are also available here on the website. If you wanted any of those kinds, it stands to reasons that you can find them elsewhere on the site.