For construction, building and other projects which demand not only a group of people and a lengthy period of time, this would mean the drafting of a series of contract templates as well. Project contracts, employment contract, service contract, and the like may definitely be produced out of these projects. 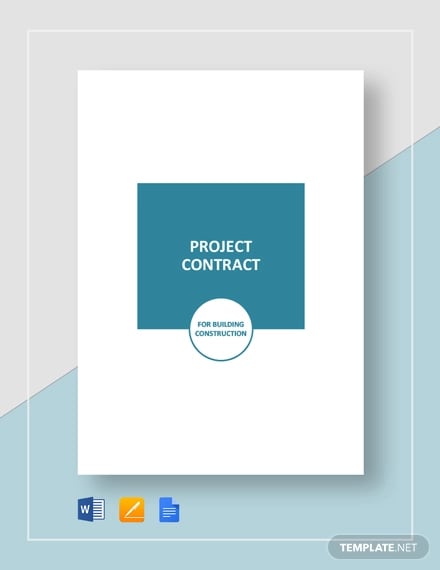 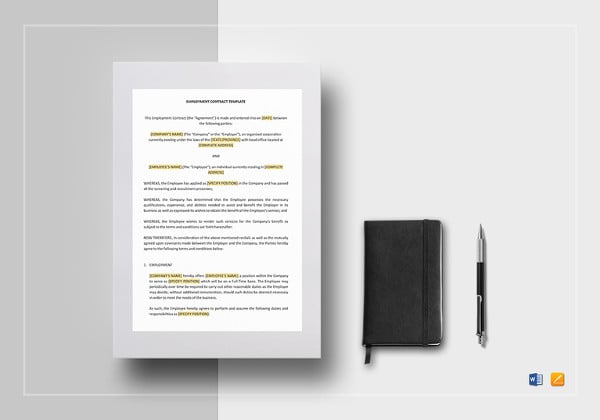 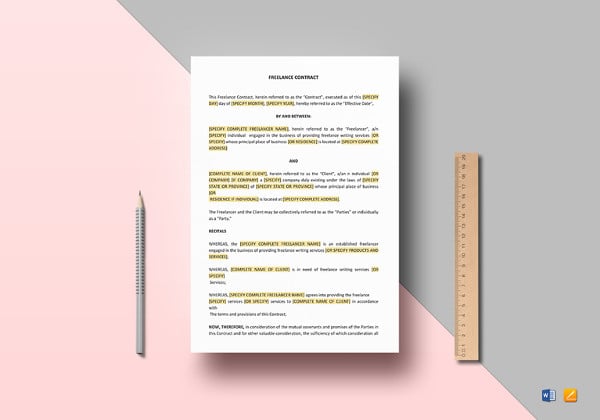 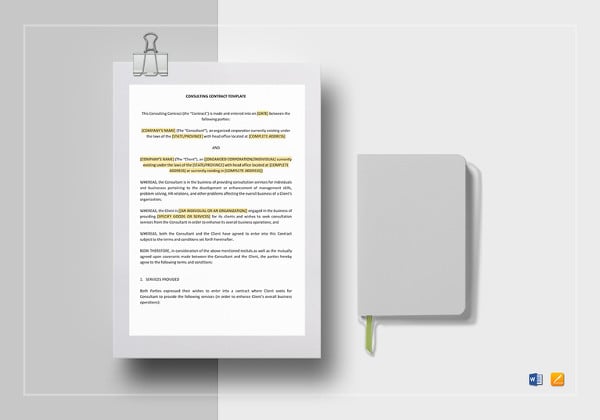 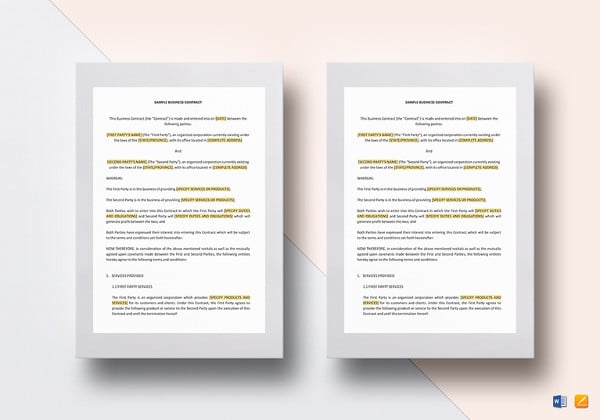 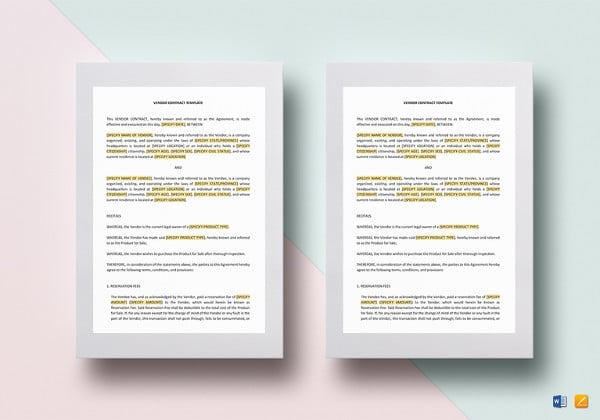 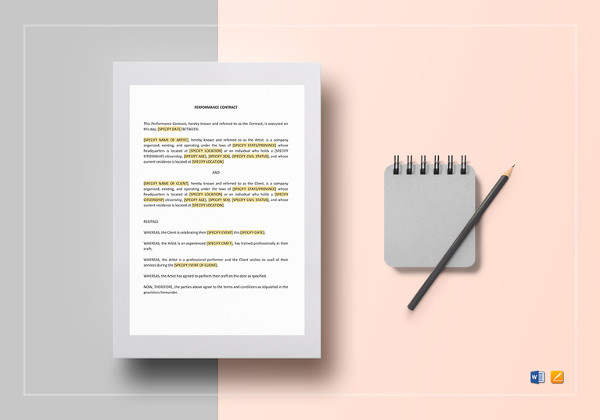 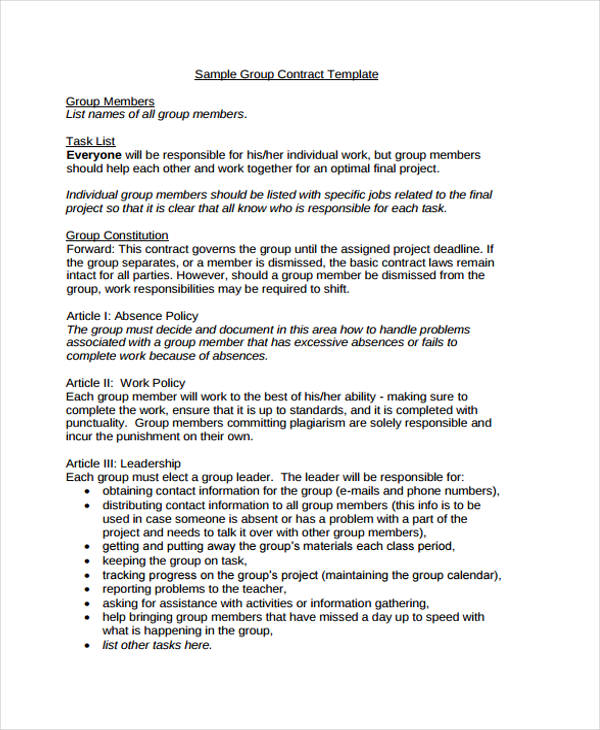 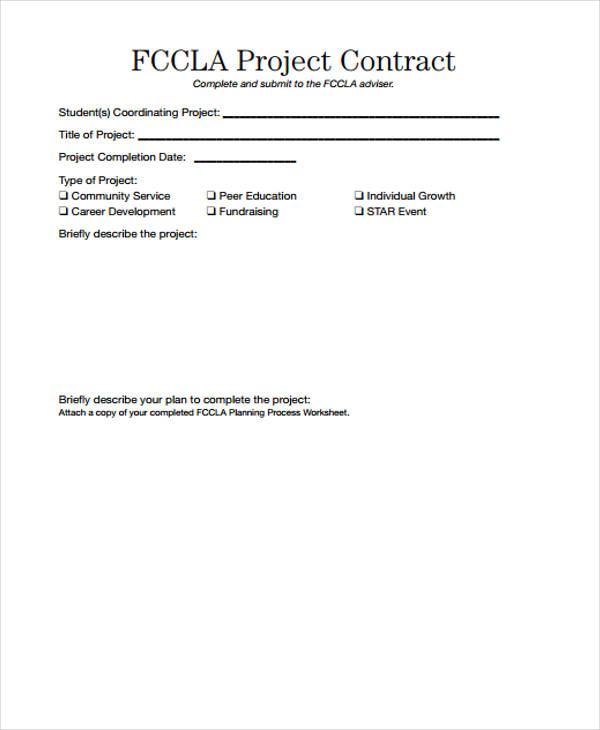 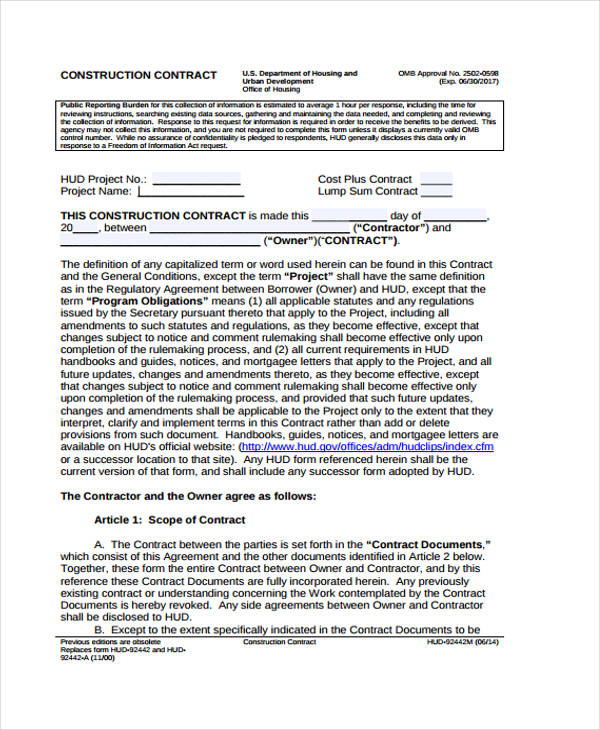 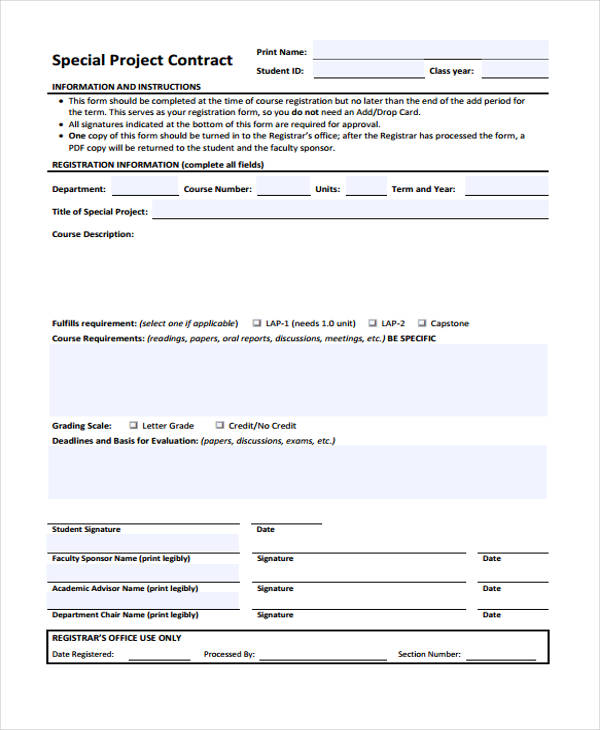 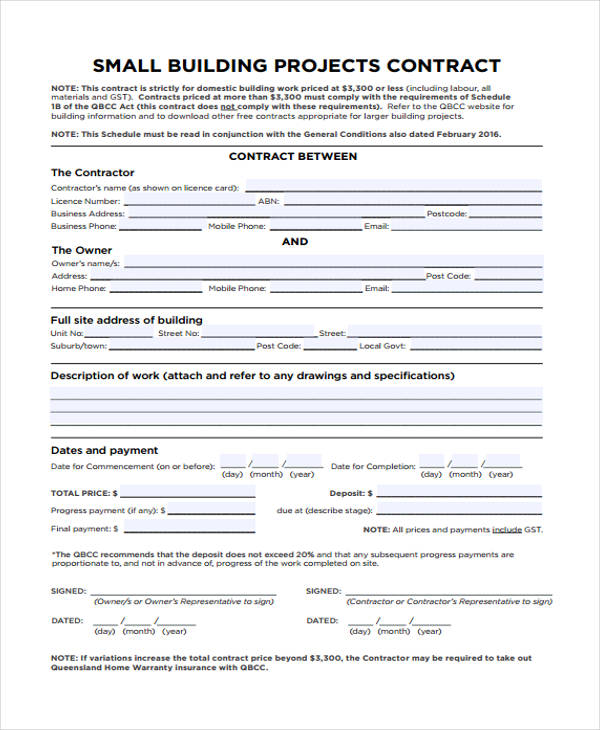 How to Write a Project Contract for Your Clients?

It is never easy to draft a project contract, especially if it involves a huge amount of financial backup, or if the people concerned are known in the industry. However, if you are a newbie, you may check some Contract Templates or consider some of the tips below:

How to Create a Freelancing Project Contract?

Drafting a contract such that of a Freelance project requires a couple of pertinent points, to wit: 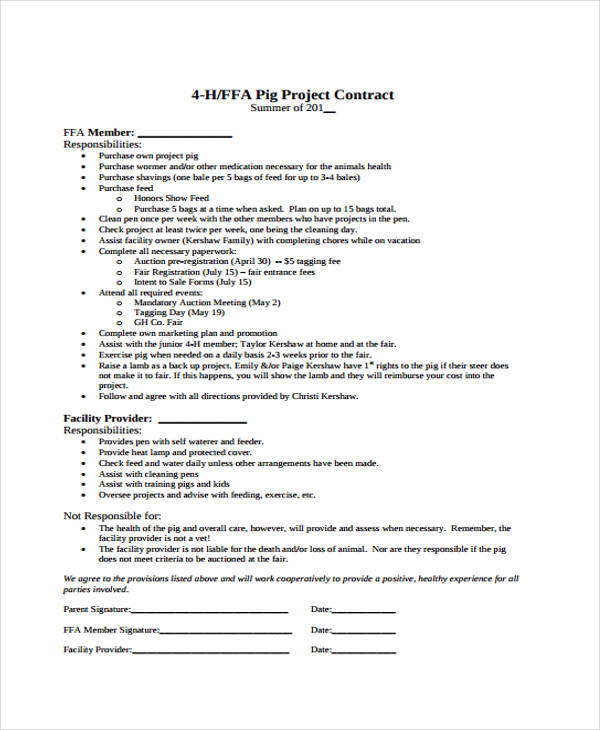 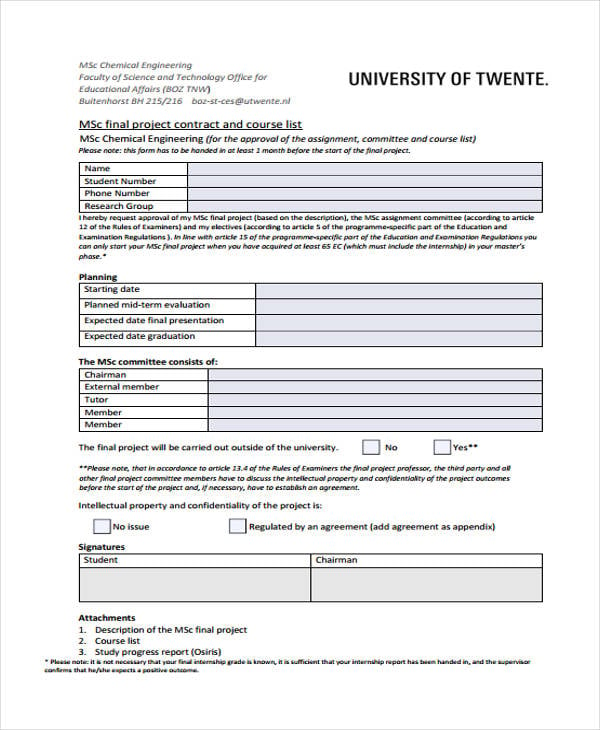 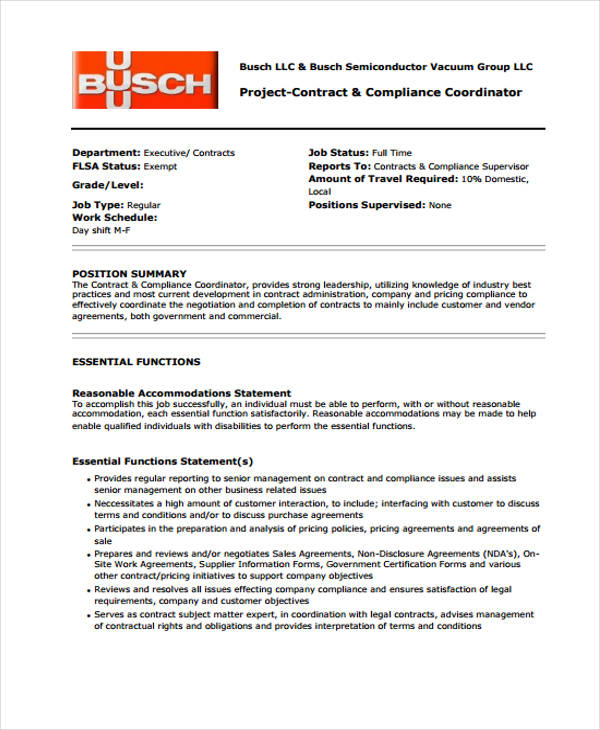 When making templates for a project contract, the following must be considered first and foremost:

With these considerations in mind, definitely one can be able to create an impressive project contract template in a short span of time.