A networking e-mail is a message that asks for a possible professional or business relationship where the foundation of the transaction will be based on the mutual benefits that the parties involved will receive. A networking e-mail allows the exchange of ideas, information and other items that may be used for a detailed discussion.

If you want to use an e-mail to send messages for networking purposes, we can provide you with different samples of networking e-mail templates for your references. Other than that, we also have a variety of Business E-mail Templates, which you may be interested to download and use as well. 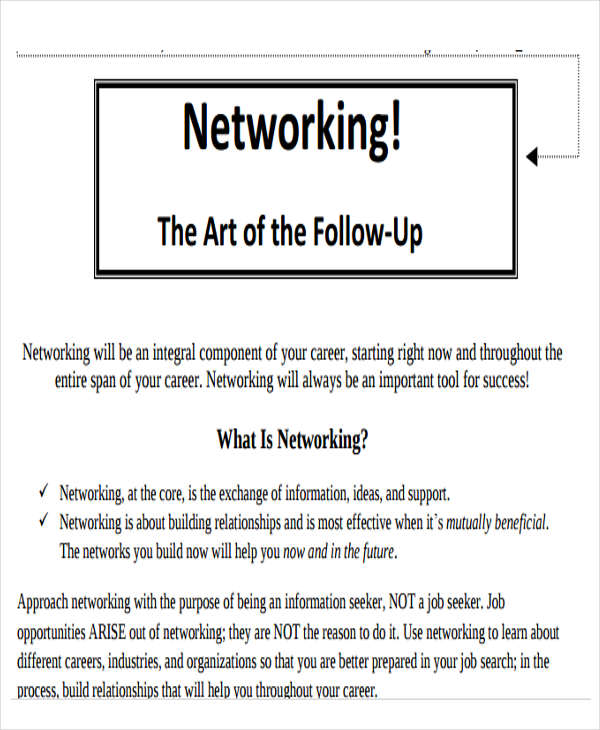 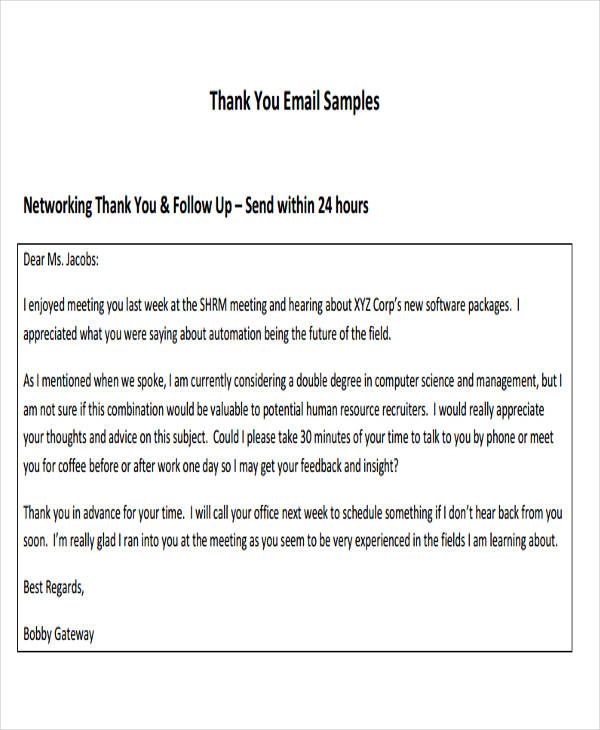 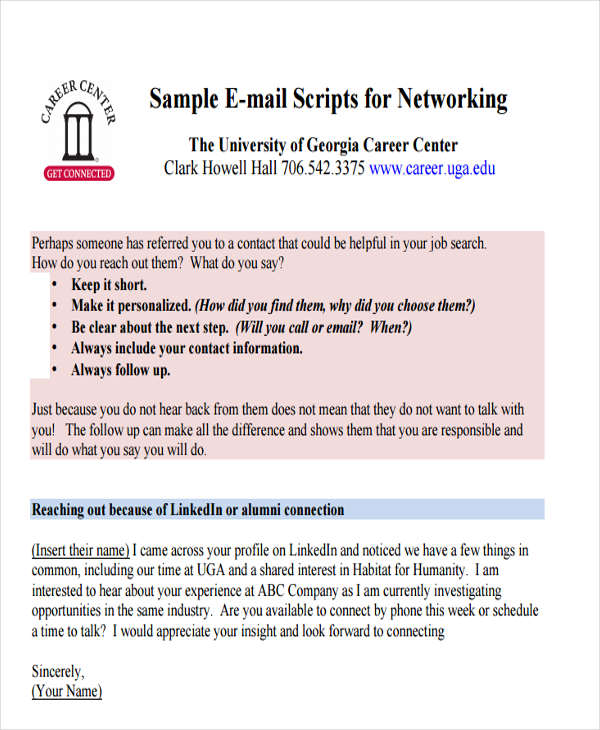 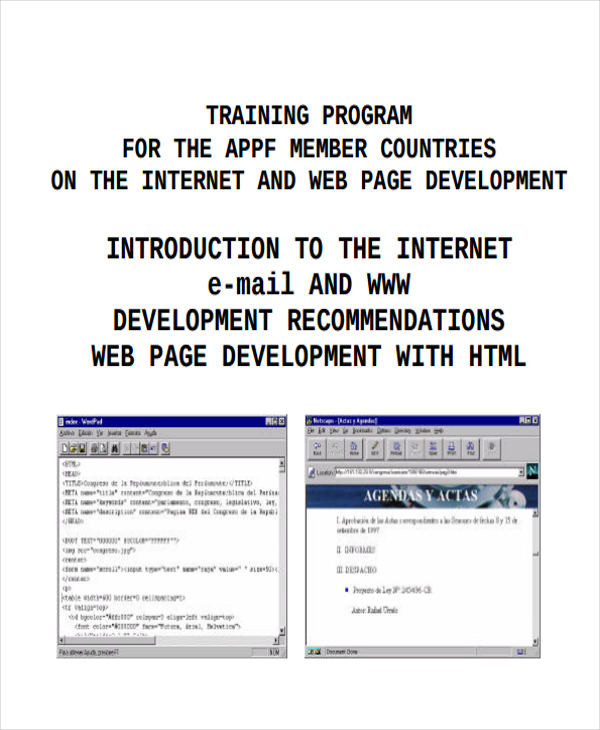 Guidelines in Creating a Networking E-mail

If you will use a networking e-mail to relay a particular message to different people, here are a few items that you may follows:

Other than our networking e-mail template samples, you may want to browse through and download our samples of Formal Letter Templates usable in different transactions where a written document is needed for the continuation of its processes. 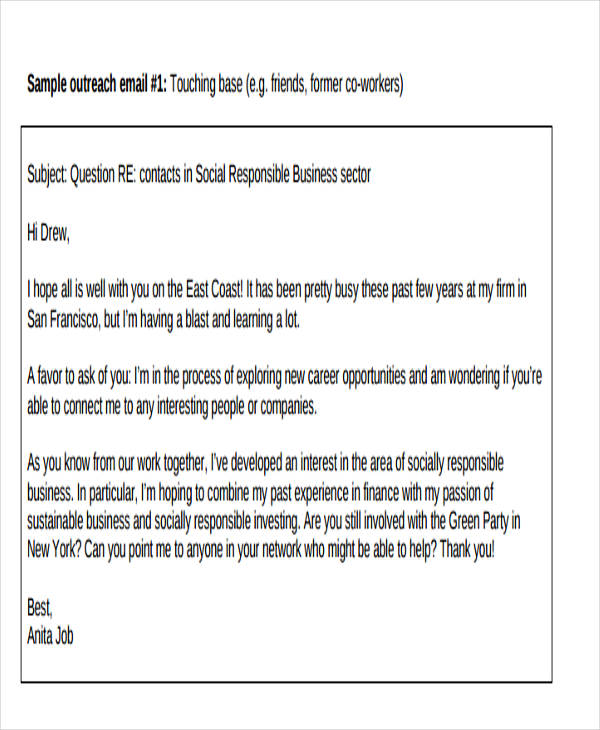 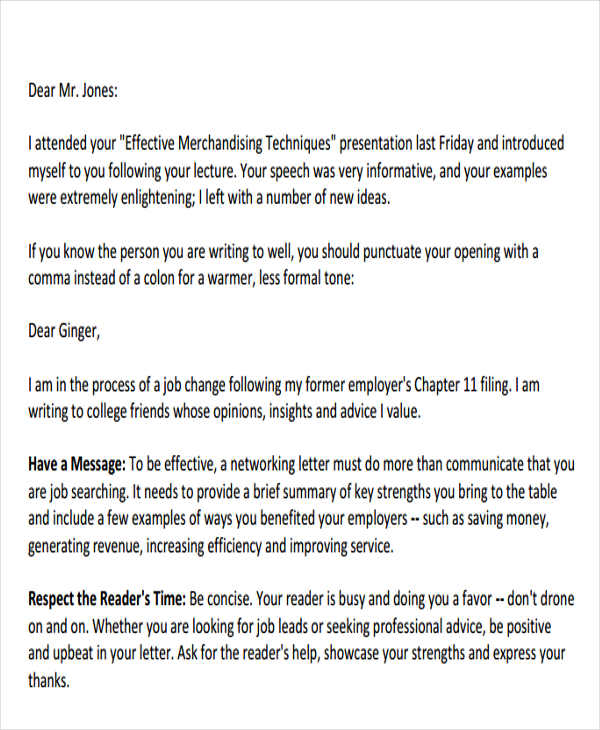 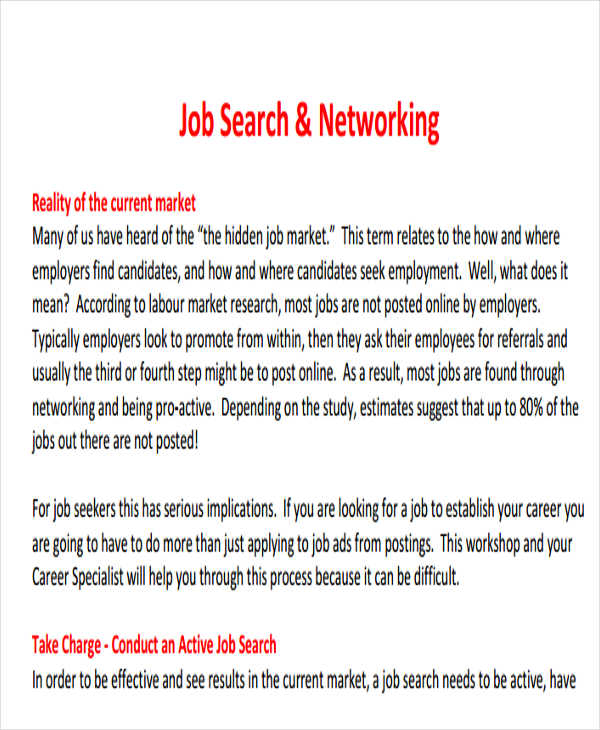 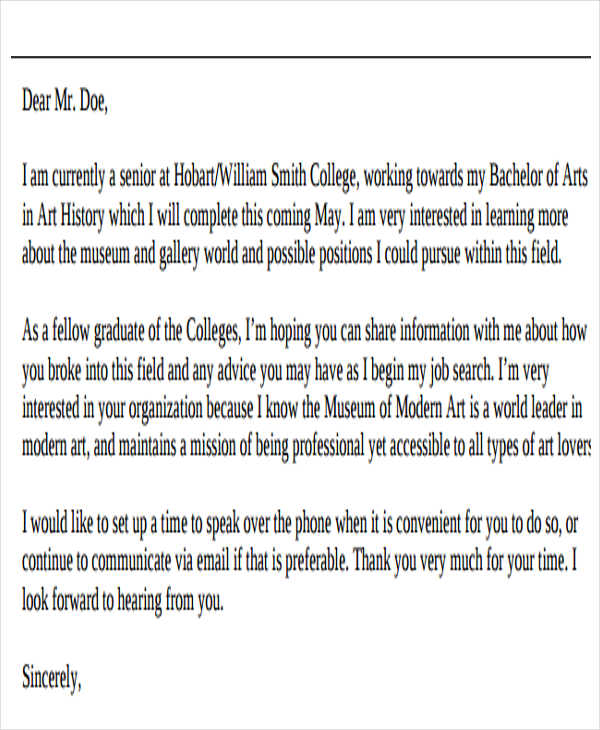 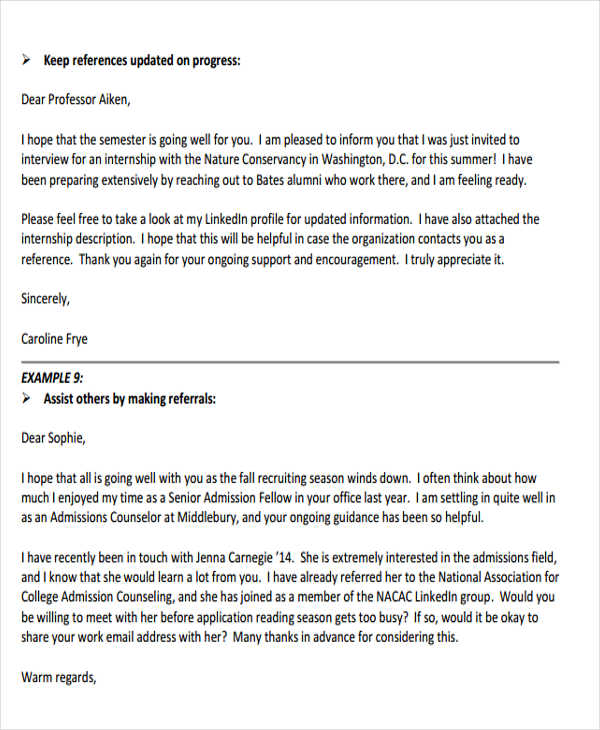 A few kinds of networking e-mails used in the different procedures of the networking transaction are as follows: