As a photographer or producer, you wouldn’t want to remove your favorite shot from a film because an angry person does not want his face seen on a screen made for public view. And rightfully so, you yourself wouldn’t want footage of yourself floating around the Internet or whatever media it is without having the opportunity to oppose, whether violently or apprehensively. This is when a photo release form is needed.

A photo release form is a legal instrument used by photographers, film producers, documentary filmmakers, and radio and music producers when they photograph, film, video, or record voice or performance of individual to ensure that the person agrees and do not object the use of the material to whatever purpose the release is for. Whichever end you are in this relationship, check out the Form Templates for photo releases below. 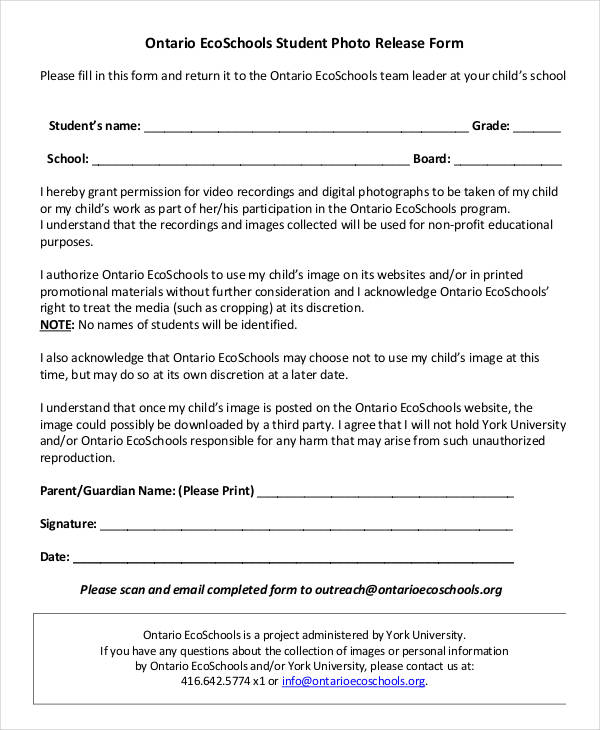 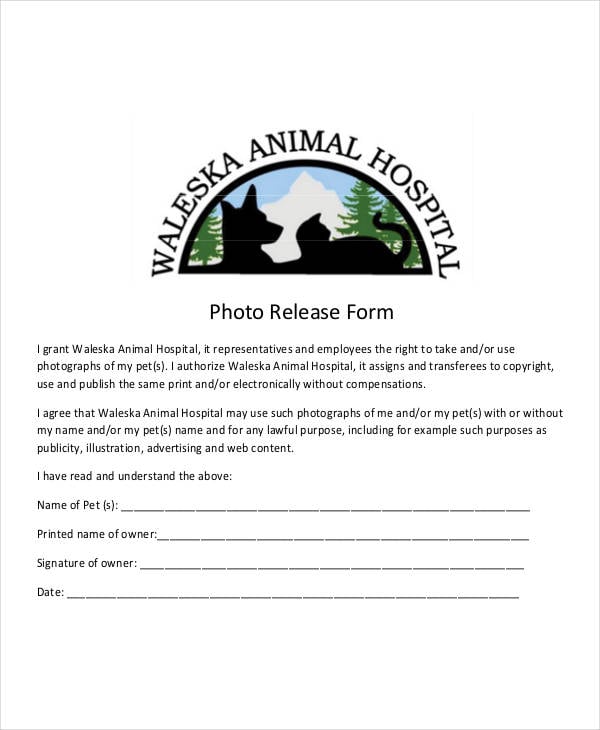 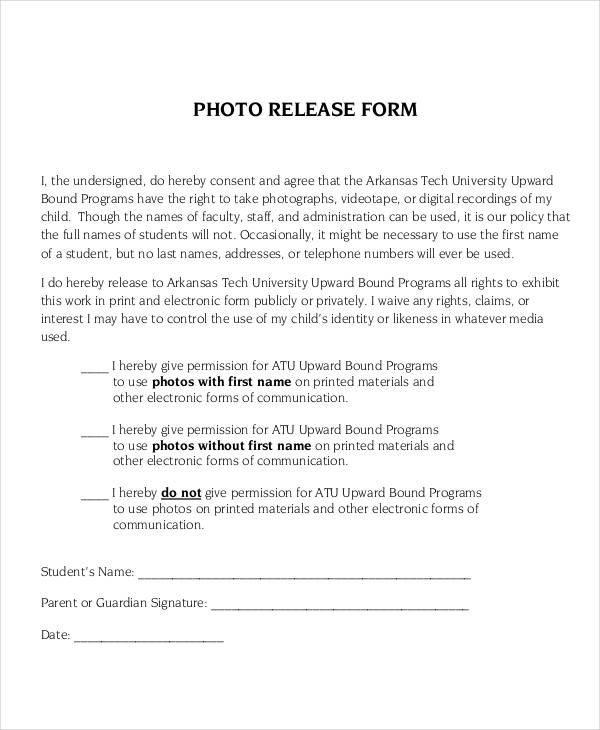 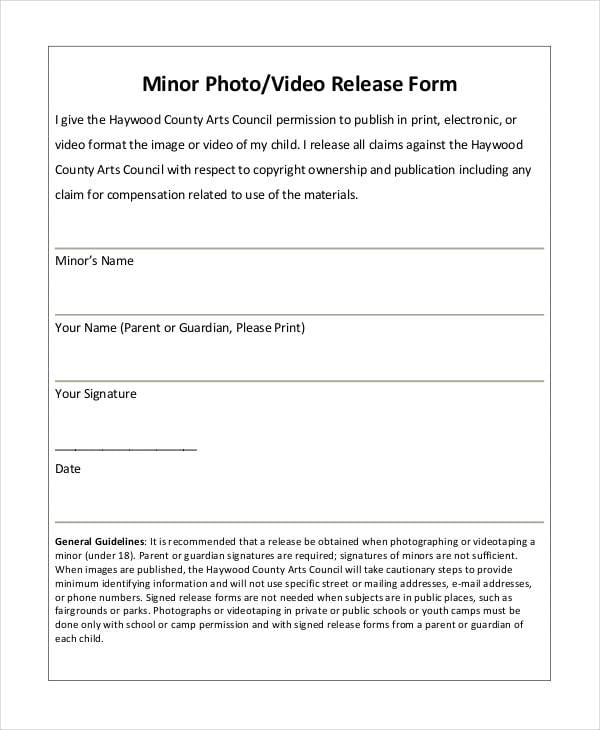 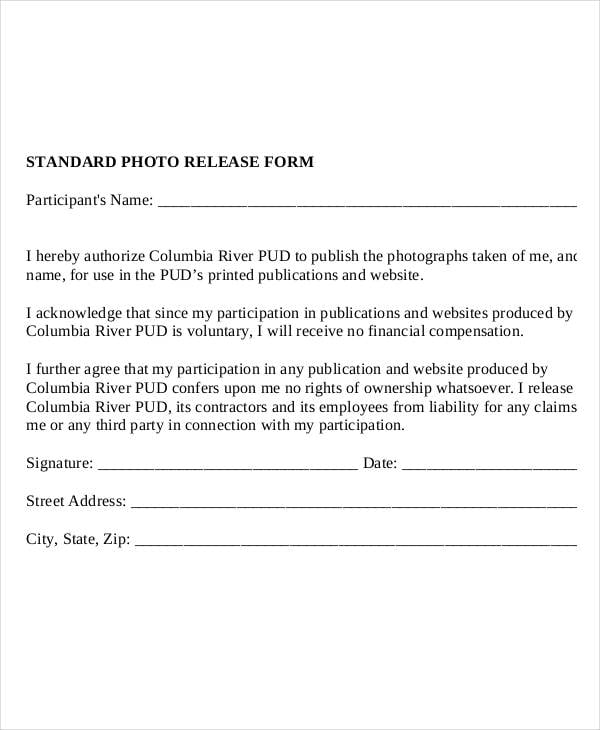 Why are Photo Release Forms Needed

Do not forget to check out other templates available on our website such as templates for Training Assessment Forms. 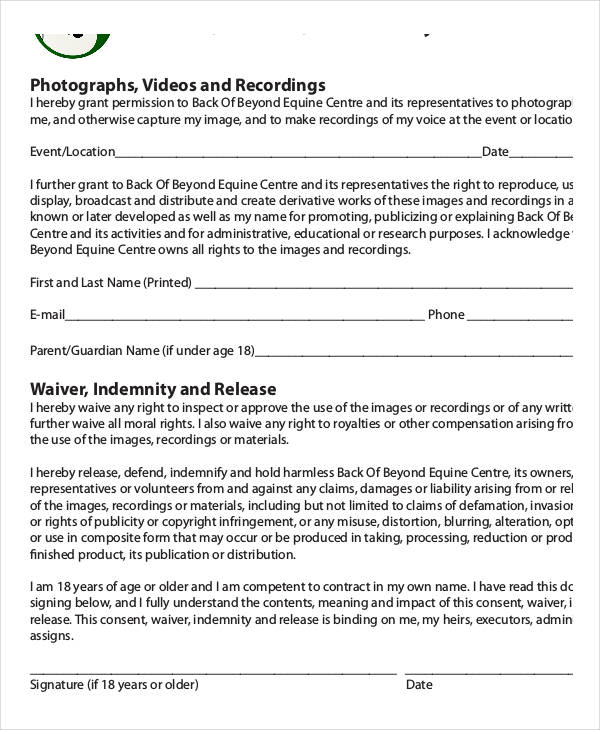 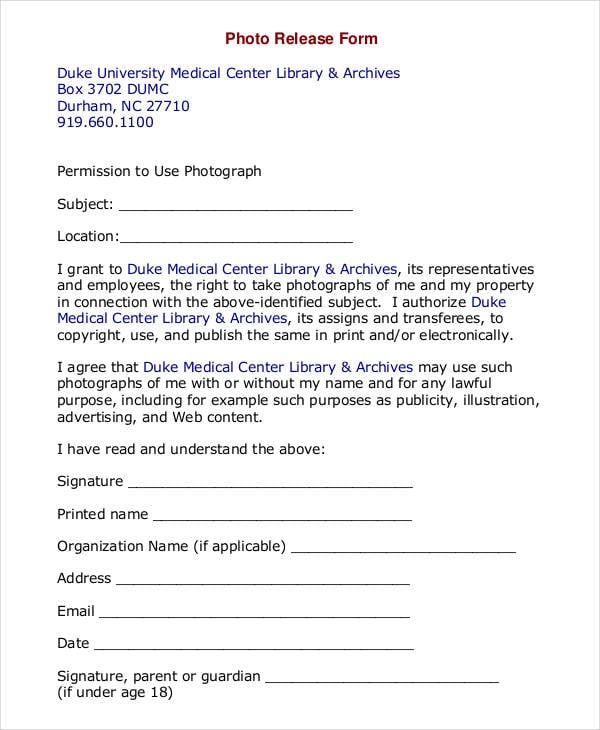 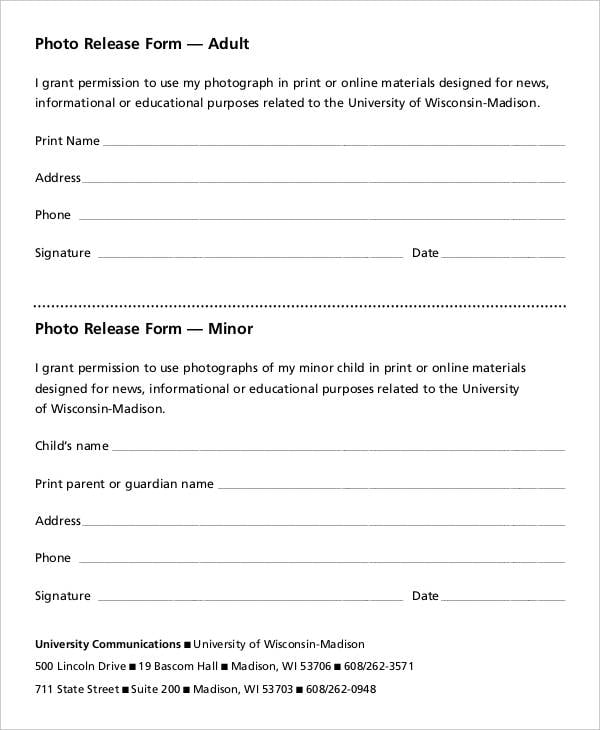 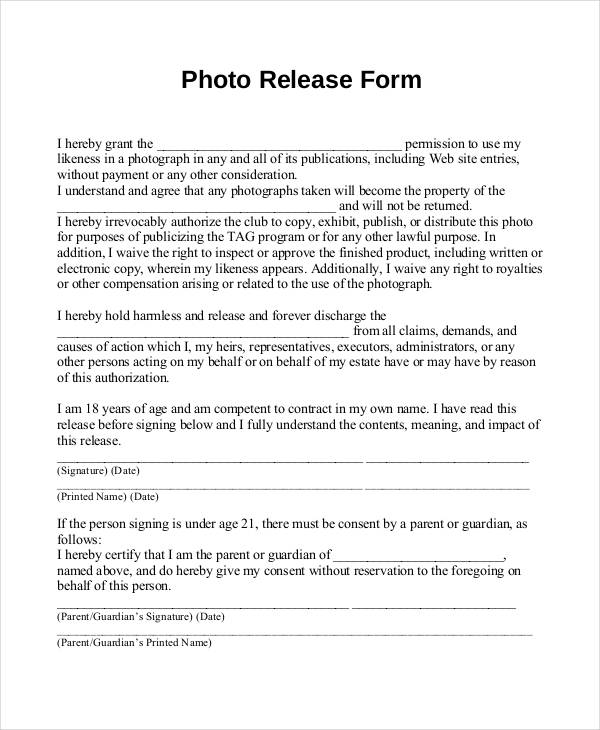 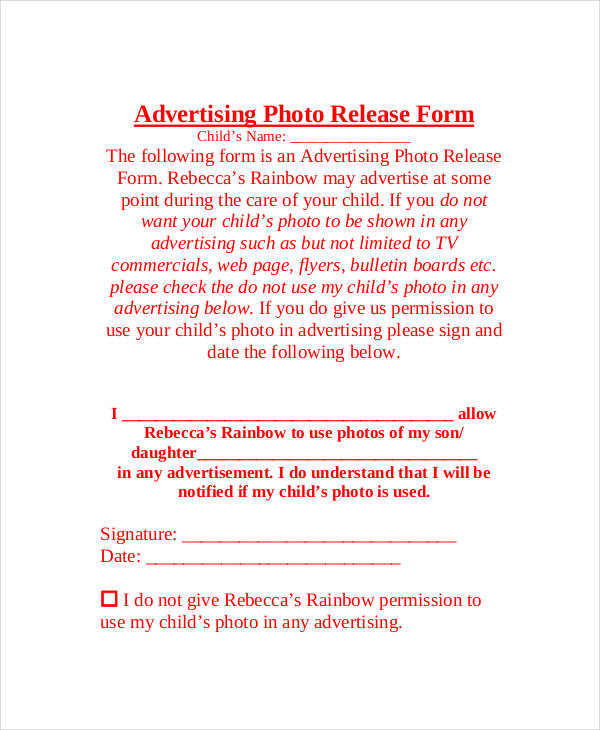 What Does a Photo Release Form Do

Photo release forms have several functions that makes them useful in the photography industry.