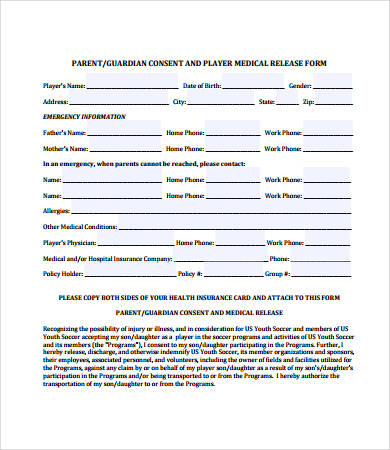 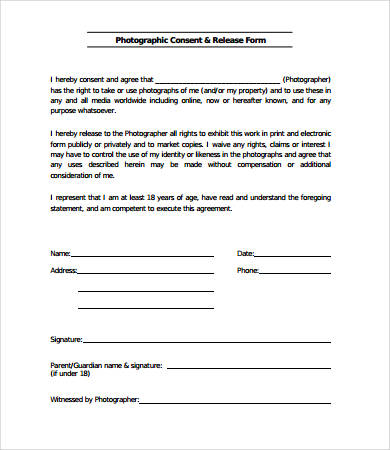 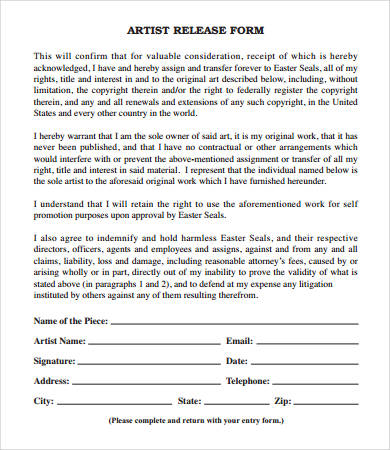 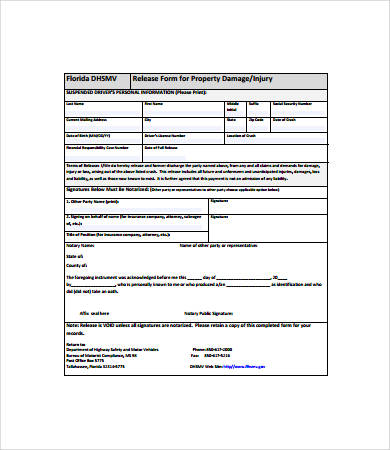 The Various Faces of a Release Form

The nature and purpose of a release form is to free an individual or group from a certain obligation, work, publication, performance, sale, and the like. It is used as a proof that you were not arbitrarily released from a certain service or work. Here two of the most common faces of release forms:

These are just two of the faces of a release form. There are still many of them, but the concept underlying the use such form is the same. Feel free to try our forms, and if you’re looking for inventory forms, check out the templates available on our website. 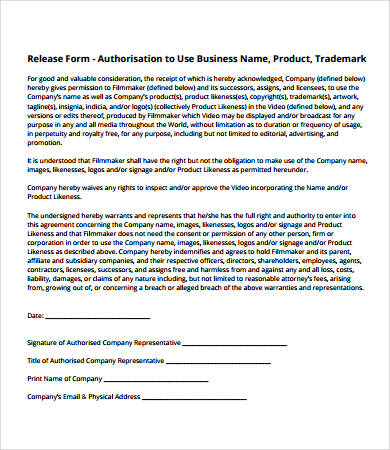 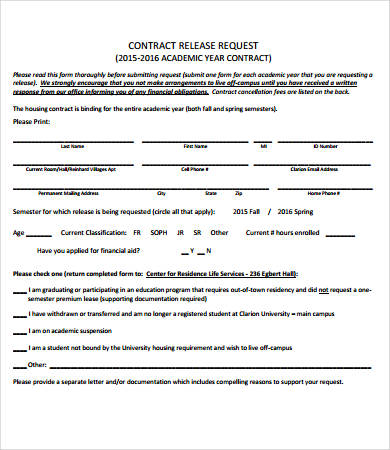 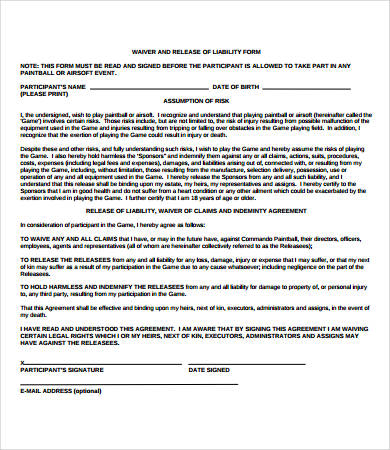 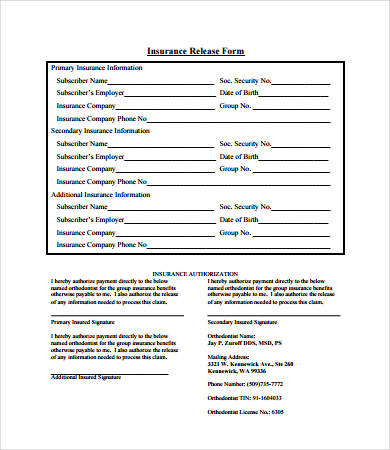 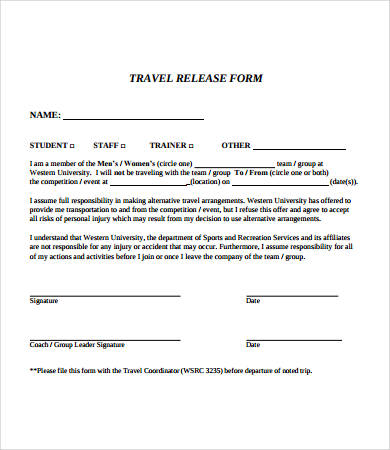 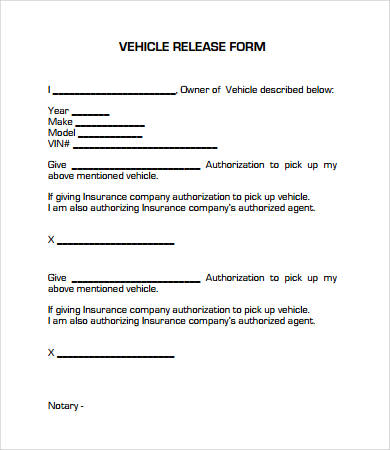 Key Features of a Release Form

You have to take note that such a form is not just intended for convenience. They also have a legal significance. A release form is an important instrument that can prevent the commencement of a lawsuit. In this case, the parties already made arrangements because they know that there is a possibility for risks.

Here are some of its basic elements:

You can also add more elements depending on your agreement. Aside from them, we also offer Sample Medical Release Form templates found on our website.