A reimbursement is simply the process of repaying someone what he or she has actually spent for a purpose that is being given to him or her. Reimbursements are done if that person has used his or her own money for the expenses that a company or an organization is supposed to pay for and shoulder.

Reimbursements may be done in different processes depending on the company where the person is working at. There are certain steps that are needed to be followed and considered to get the money that you have spent back. Being able to know these steps are essential as they guide you on what to do for your reimbursement to push through.

Reimbursement forms are important as they are the backbone of the main purpose of the reimbursement. You may take a look at our Mileage Reimbursement Form used for a precise purpose. 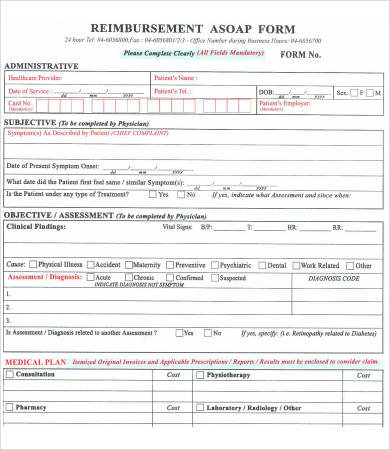 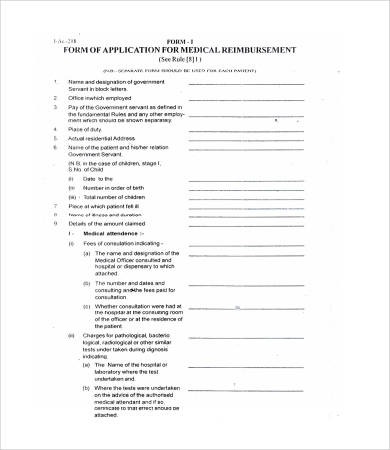 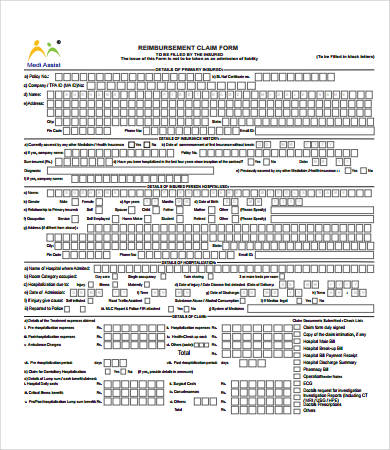 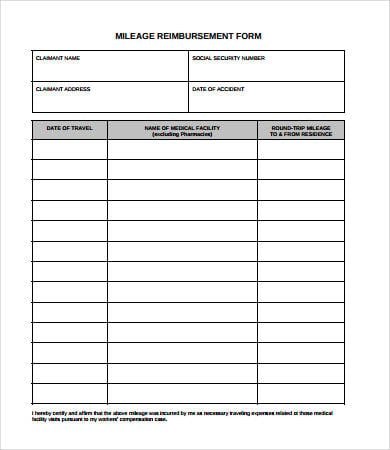 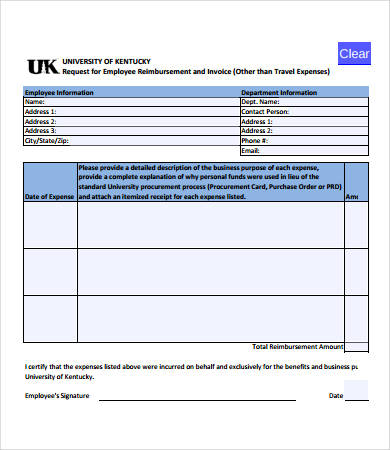 Though they may vary in forms, a basic reimbursement form has to have the following information:

Aside from reimbursement forms, we also have a Bill Of Sale Form and a Purchase Order Form that you may both easily download. 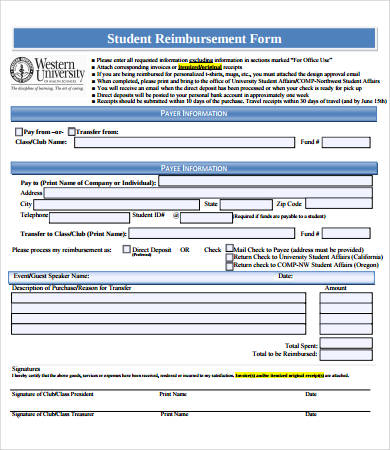 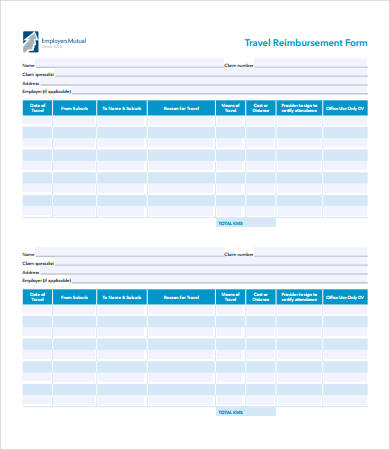 Especially if it is used on business-related purposes, a reimbursement is really essential as the purpose on why the money has been spent  is not a part of a person’s spending plan. Reimbursements usually should be promised right before the transaction is to be done for clearer terms to be applied.

Reimbursements are only done on transactions that are approved by the company so you need to be careful on which processes you spend your money at especially if there is no prior notice that you can reimburse it.

We also have a Promissory Note Form sample should you already have enough knowledge about a reimbursement form.