It’s almost the end of the year and come 2019, different nonprofit organizations would start developing their fundraising and communications strategies and plans. While organizations want to focus on going digital in a majority of their fundraising and marketing strategy, a well-written, compelling donation letter is still an undisputed essential part of a nonprofit’s marketing mix. Some things just never change, and with good reason.

Elements of a Great Donation Letter

In an era of social media and internet, promotional schemes fundraising letters can’t be forgotten since it gives you a great chance to tell potential donors your nonprofit story. Fundraising is about stories and having the skills to present the impact your organization is making, in writing, can generate continued support for your mission and goals. You don’t have to have a sob story for it to be compelling and sincere. You just have to start off with the following elements: 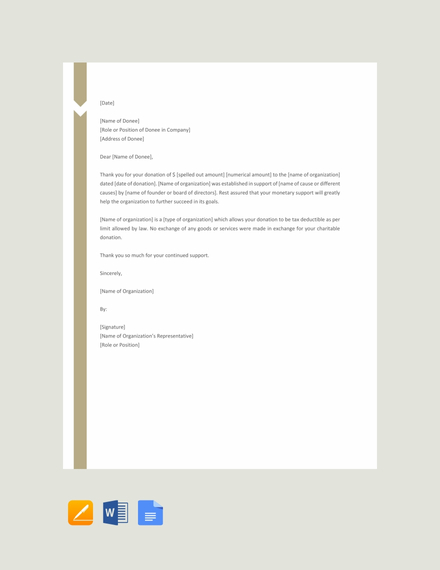 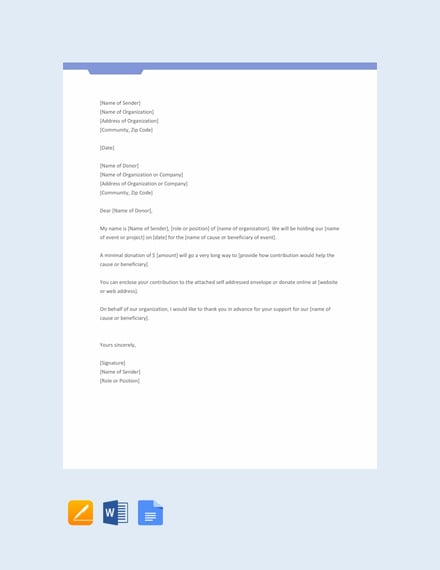 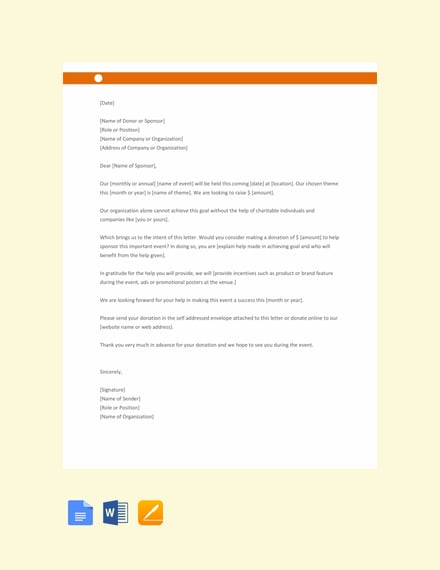 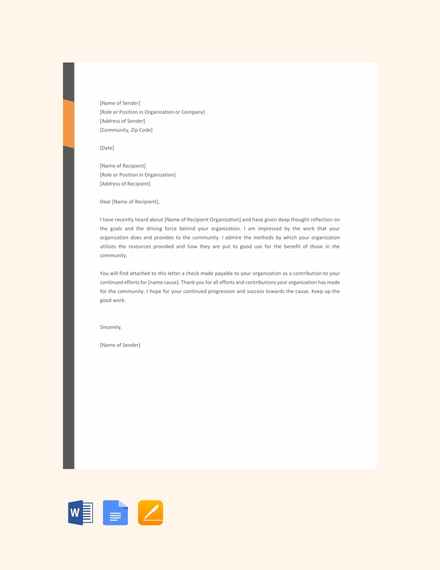 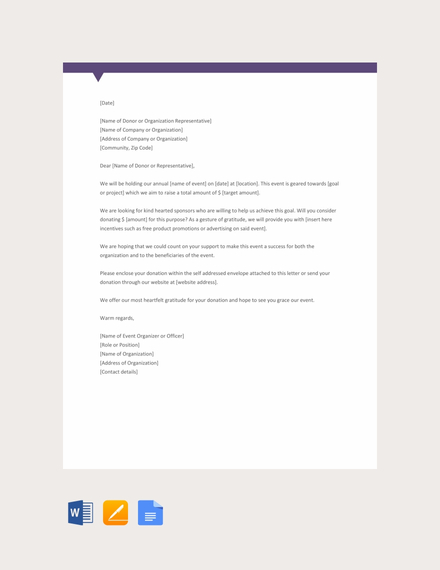 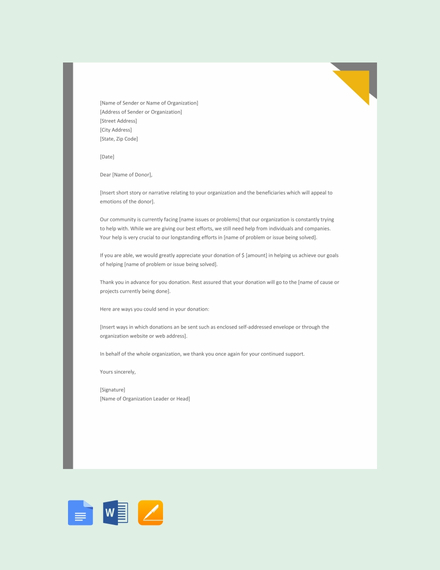 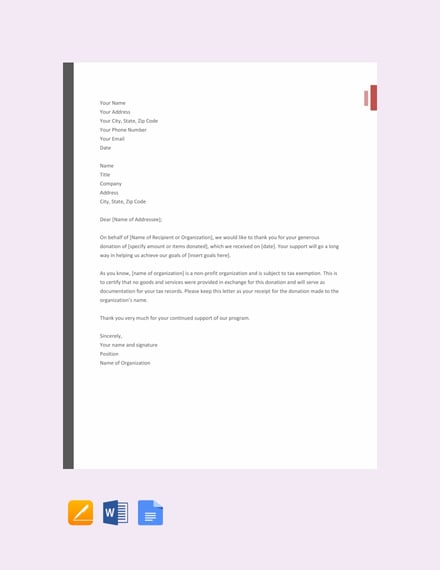 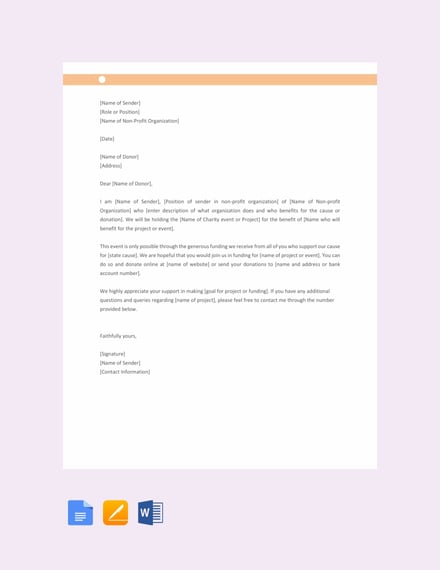 Thank You Letter for Donation Template 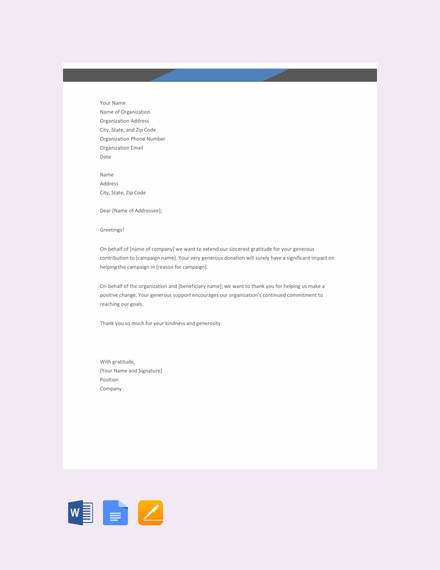 Following these steps, create a donor letter that potential donors would be interested and one that would inspire them to give or support the organization:

Tips in Designing a Donation Letter

If you have been in the nonprofit sector for quite some time, you probably realize that getting a donation from private organizations, an individual or a corporation can be a really tricky task. There would be many charities out there with a mission and a cause that’s just probably as worthy of all the support it can get like yours. Here are some tips you can use in order to end up with a convincing and persuasive letter:

You have many options when it comes to donation requests. As long as you write the best donation letter suited for the purpose of your organization project’s current needs, you will be able to get the funds from the right donors. To be better guided, here are the most common donation letters you can use:

As with other forms of business letters or business documents, donation letters can be printed in any paper size although they usually follow standard A4 US paper size or 8.5 x 11″ format.

How do you ask a company to sponsor your program, project or give a donation?

You convince them. The best way of convincing them, especially if you’re targeting corporations, is telling your story, or the story of the lives you have helped or affected, in a compelling way. What is your organization all about? What makes your cause something that people should pay attention to?

How much can you donate to charity without a receipt?

There is no specific figure limit or an amount you’re allowed to give without a receipt although you need some sort of proof for any kind of charitable contribution given. Donations of more than $250 require a written acknowledgment from the charity.

Raising funds would never be easy to any organization or individual whether it’s for a life event, project or a charity cause, anything worthy of support still needs a well-written letter which would convince potential donors to part with hard-earned money.