How to Make a Sports Practice Plan

If you’re a coach for a particular sports team, especially one for the kids, then you should know that it’s never easy to come up with different routines or activities that they can benefit from. You need to be able to come up with ways  that will ensure that their practices help them develop the skills needed to achieve the team’s goals.

This means that you have to come up with an effective sports practice plan that will ensure that these people learn what they need and that you can make sure that they’re actually progressing with their training. This article will focus on helping you create this type of practice plan. 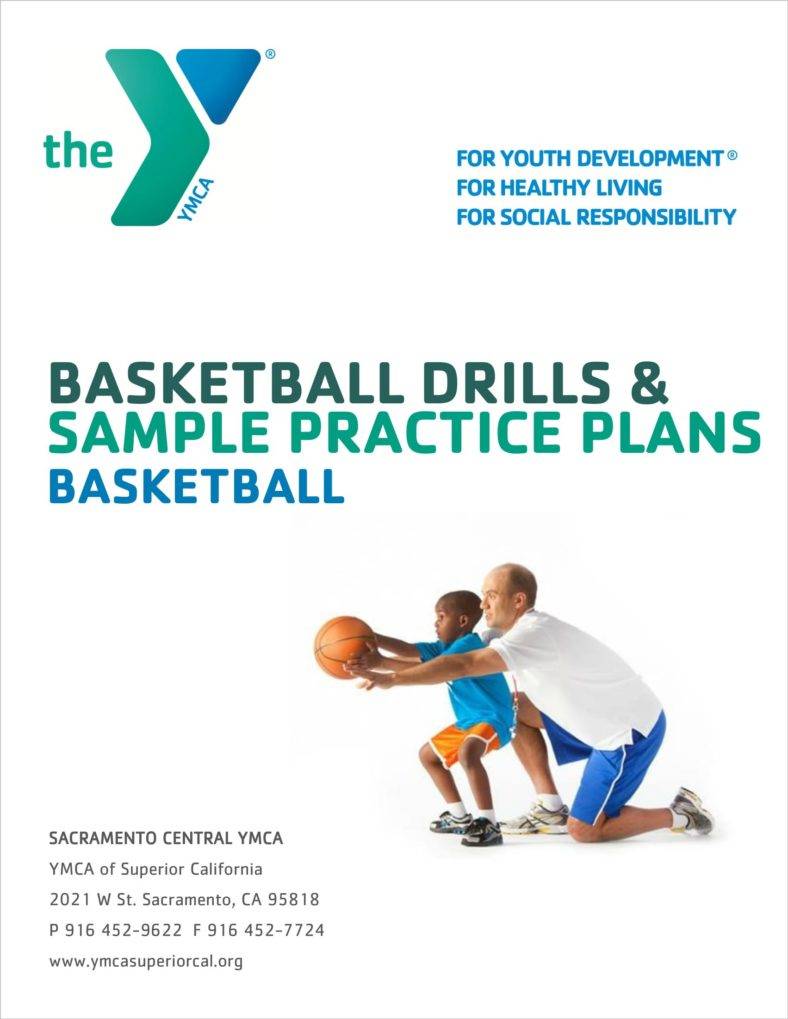 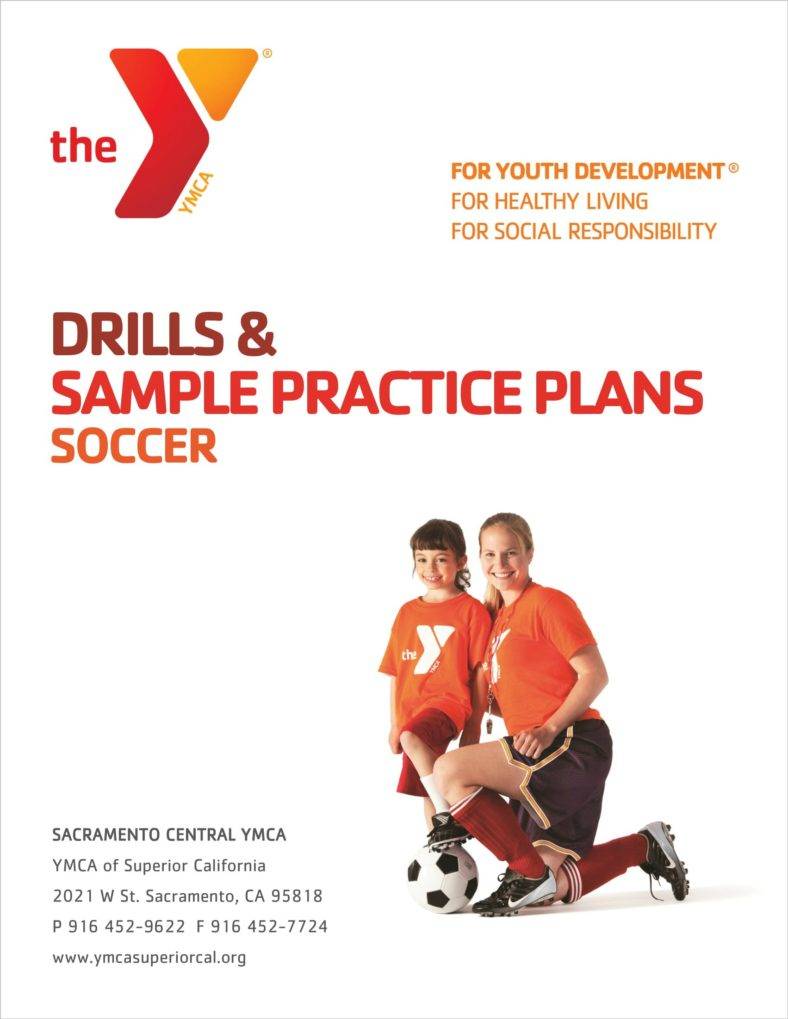 You may have a couple of players that might have short attention spans. So, if you have drills that are really slow-paced, then there’s a huge chance that you could lose their interest and they may even get distracted by other things that will take their mind off of practice. So, to ensure that this doesn’t happen, you need to come up with drills that will get these people to move at all times. Avoid having lines so that the entire group is doing the same or similar drill at once. If needed, you should divide all of them into separate groups so that they may efficiently move from drill to drill. By making sure that they have fast-paced drills, players will keep their minds focused on making sure that they are able to compete them. Also, it’s a good way to allow these people to have fun as they can engage or support each other until the end of each practice drill.

If a person does something well, then that person will expect to get praised. Parents and coaches must always learn to appreciate achievements, no matter how small they are, from time to time. If you fail to show these people the praise that they deserve, then most likely they won’t even know that they’re doing something right or that they feel that accomplishing something might not matter and will make them not want to try harder anymore. If you know that there are certain players that are slower than the rest, then you have to help them set up their goals as well as supporting them until they are able to achieve their designated goals. There should be emphasis and reward for efforts rather than for the outcome of every drill or game.

This is something that a lot of coaches need to learn. Think of it like when one person in a company does wrong and is sent immediately sent to Human Resources to be reprimanded for breaking company policy. If there’s no discipline in a sports team,  then you shouldn’t expect any sort of success. Doing so will enable all of the players to feel motivated. It doesn’t matter whether they’re playing soccer, basketball or any other type of sport, having discipline means that you’re taking care of your players and you’re also showing them that you care about their development. If they make mistakes, you show them what they need to do in order to fix it. If any of the players are out of line, then it’s your job to punish them accordingly to guarantee that there should be order within the team. Be sure that the rules apply to everyone on the team and not just on particular players. Also, while it’s important to maintain order and discipline, you have to make your rules fair and just, as well as explaining these to the players so that they will understand why they need to be followed.

After you have set up the rules of your practice drills, there may be players that will still have questions in regards to the different rules of techniques that you have implemented into your drill. Always make sure to keep eye contact with the players that you’re talking with as doing so will let them know that you’re focused on what it is they want to ask or tell you. Keep your answers simple and straight to the point and don’t give out too much information in one go. Just make sure that you are able to clearly able to explain why you have set up these rules and techniques and that everything is mostly for the benefit of the players.

If you’re going to come up with practice drills, then you need to have a proper structure to them. You can’t expect your players to keep running around and performing different activities for 5 hours straight. You need to set up things such as the time for when your players can take breaks, the timing of each drill, making sure that there isn’t any monotony and ensuring that the everything flows as smoothly as possible. This way, you can guarantee that your players won’t get bored of the same old routine and so that they have something to look forward to during the following days of their practice sessions.

The Do’s and Don’ts

A lot of coaches may not know this, but there are a lot of things that they can do that could heavily affect how a player performs during a drill or in an actual match. This means that they have a lot to think about prior to their drills or their games. So the following are the do’s and don’ts that you’ll need to learn:

Remember that you shouldn’t show players that you are frustrated or that you’re the type who gets really emotional if certain things don’t go your way. If you keep a positive attitude during the practice sessions, then you can expect the same from your players. Any negativity on your end will just make your players end up thinking that they aren’t doing good enough even when they’re trying their best, and that usually leads to a ton of coaching problems.

Although practice drills are serious, even you need to lighten things up from time to time to remind your players that  you and them aren’t robots. Remember that you have to keep things fresh by mixing up your practice drills. Get the players to interact with each other and that your drills have to be fast paced so that the players won’t get bored or tired of it.

If you would like to learn more on how to come up with sports practice plans or anything related to this particular topic (such as how to set up a sports event flyers), then all you have to do is go through our other available articles until you are able to gain the information that should be able to help you out.