A short story or a novel will not be complete without the right characterization. Most writers struggle with making character outlines. It can be a complicated process considering that the characters and their features and dynamics affect the overall flow of the story. Like project outline templates, character outline comes in different variations depending on the theme and structure of the story. 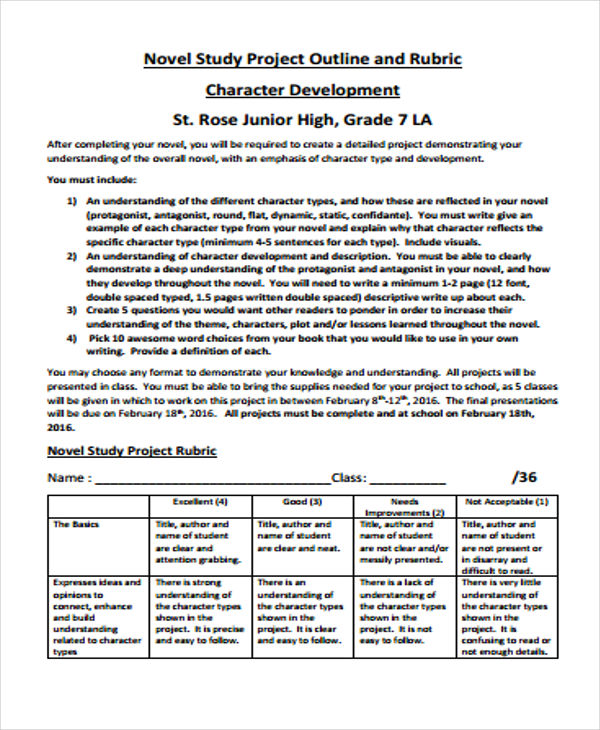 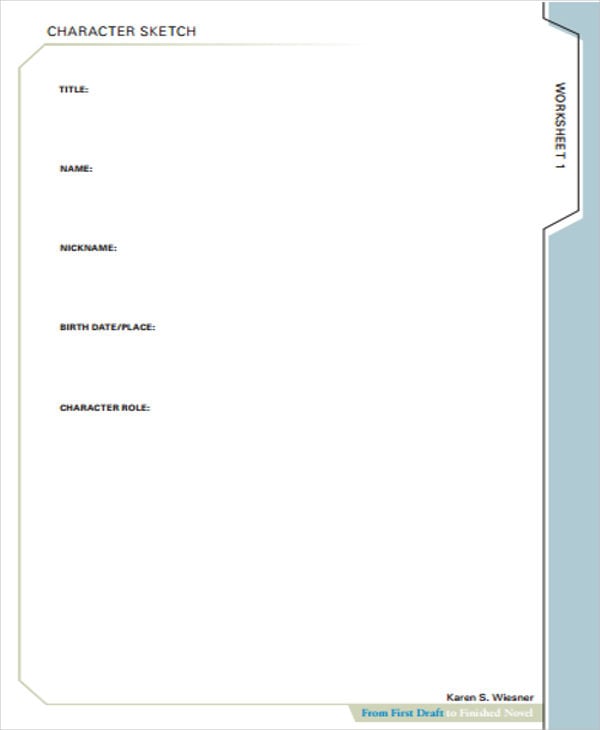 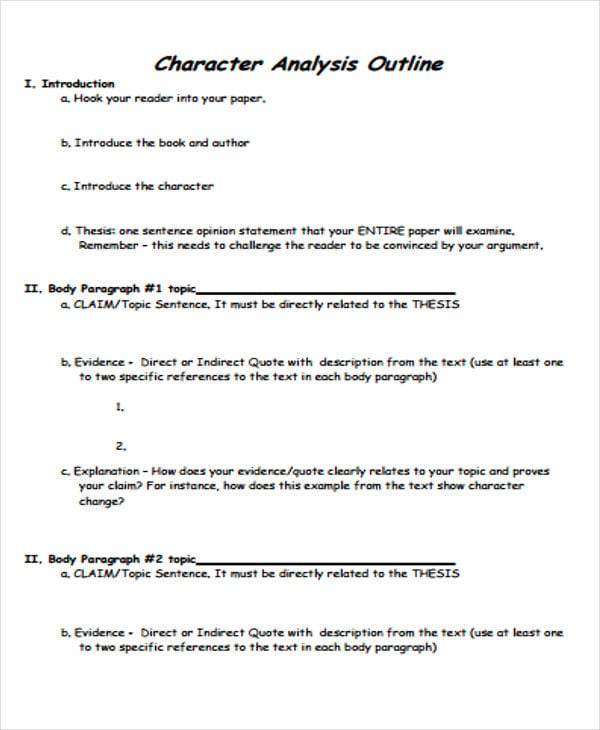 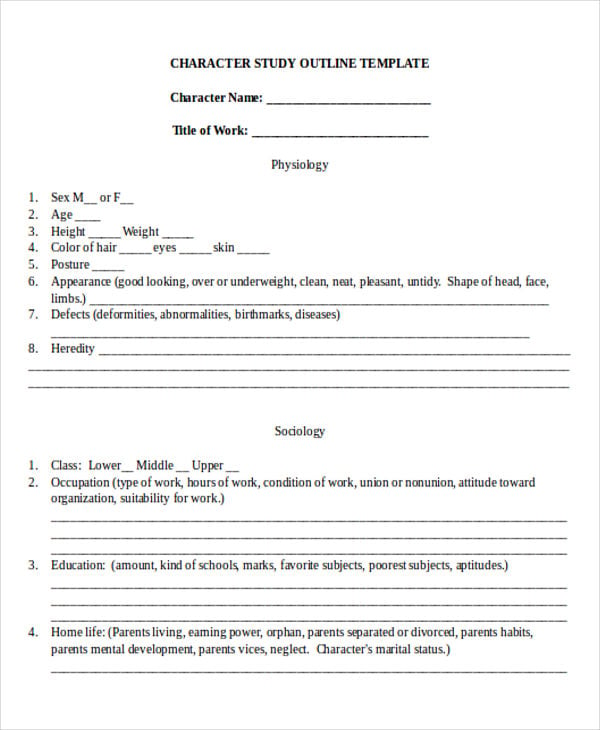 How to Create Character Outline

However, it will truly depend on the type of story you’re dealing with and its holistic dynamics. 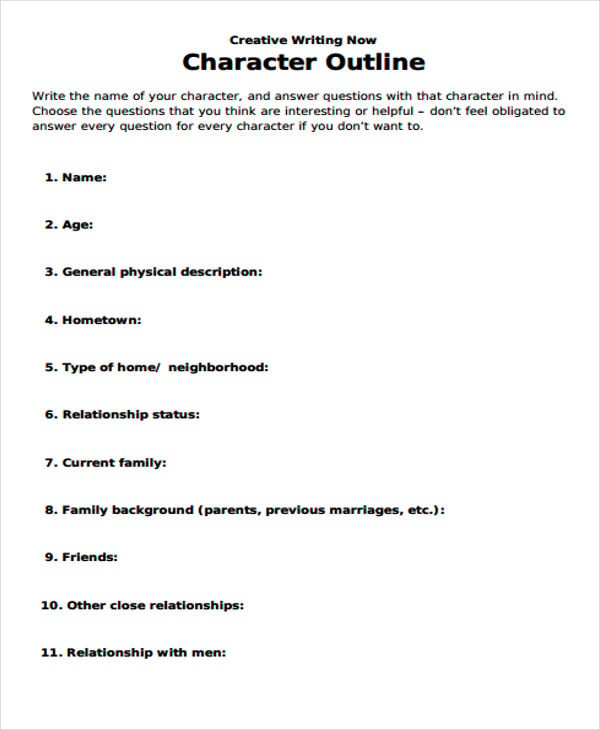 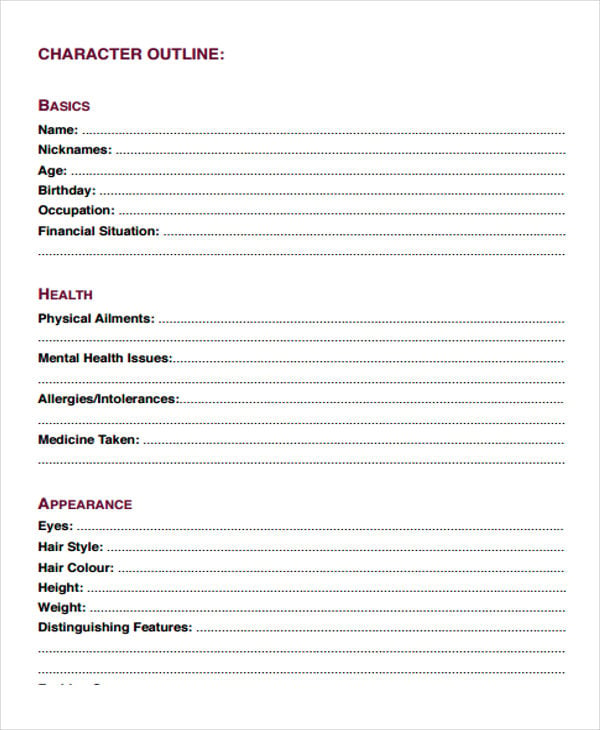 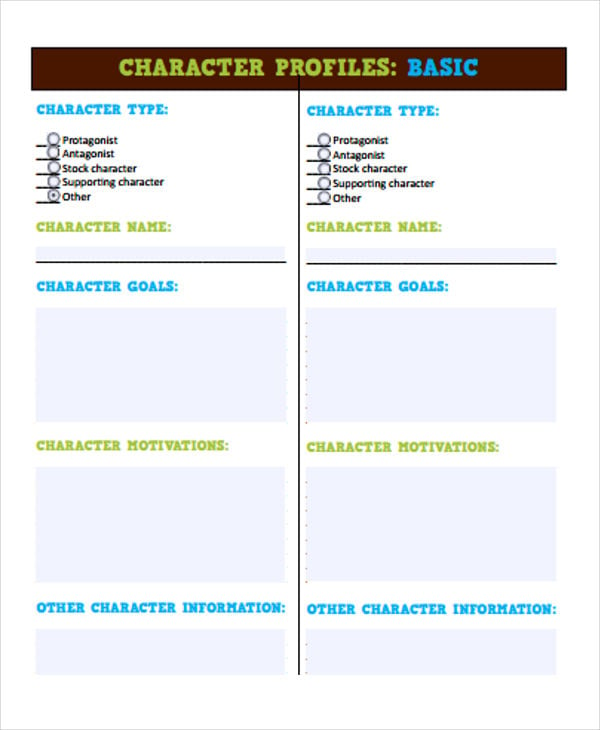 In sum, character outlining paved the way to creating dynamic and grounded characters. Characters that provide avenues for the readers to relate and connect to the story.