There are times where a person or a company wishes to make a proposition to another party. What that proposition could depend on what the initiator intends, but the fact is that it has to be done in a manner that’s both professional and informative. You may also see proposal samples.

And that’s why there are those who take it upon themselves to come up with a proposal letter template which provides information about their intentions. This article is going to teach you all that you need to know in order to properly make one.

Elements of a Good Proposal Letter

If you’re going to make a proposal letter, then you should know just how important it is that you understand the basic elements. Should you not learn how to implement them, then don’t expect your letter to be able to convey all of the information that you wish to show to the other party.

So to avoid that from happening, here are the basic elements you must always be able to include in order for you to come up with a good proposal letter:

1. Heading: It’s here where you’ll be pointing out the basic information of both the sender and the recipient. You have to make sure that you write down the complete names and addresses of both. Also, you must provide the date in which you sent the letter so that there won’t be any questions in regards to “when”.

2. Greetings: How you greet will determine the kind of tone that you’ll be set for the entire letter. Since we’re talking about a formal proposal letter, you’ll want to go with a formal tone and stick with that all throughout.

3. Body: This is where you’ll be writing down all of the details of the proposal that you wish to make. What information you include will depend on the type of offer you’re giving. Just make sure that you know what it is that you’re supposed to share and that you are able to explain it in a way that’s easy for the recipient to understand.

4. Closing Statement: It’s here where you’ll want to point out when you expect a response from the recipient in regards to the proposal. Be sure to keep the tone formal as you want to make sure that he/she actually replies. 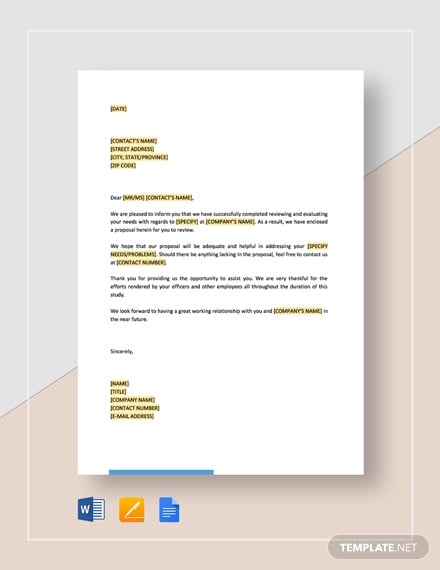 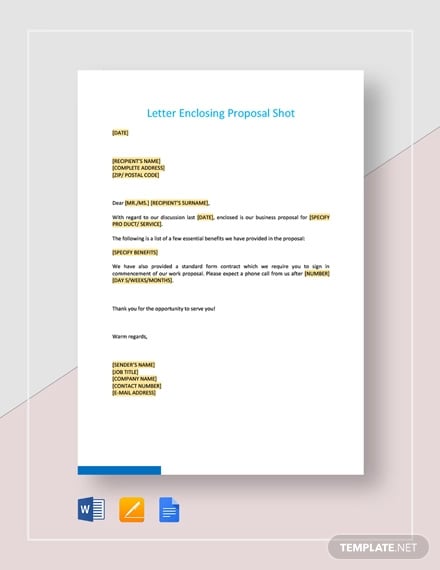 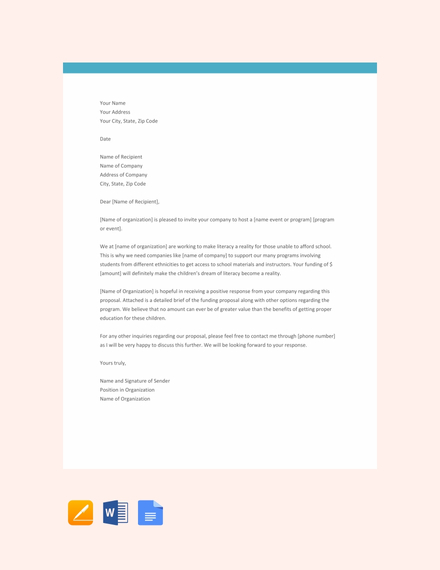 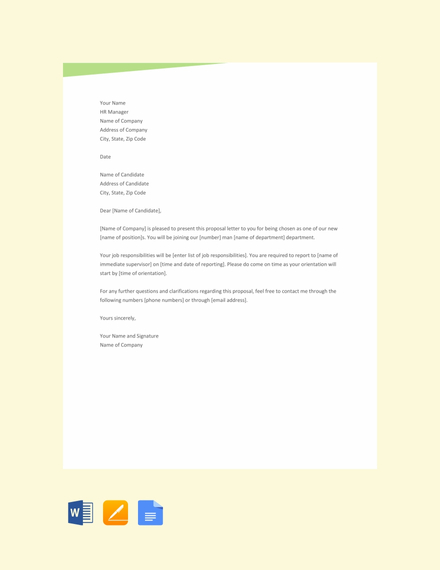 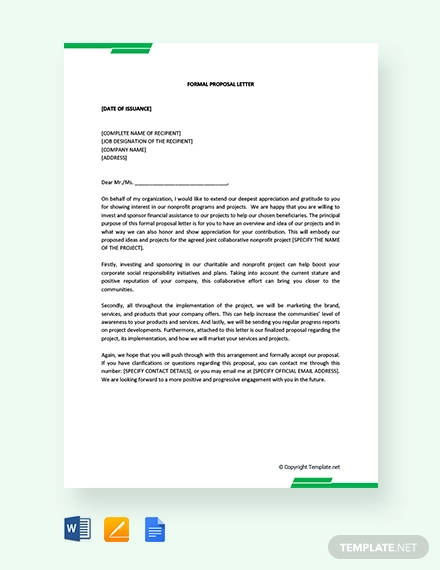 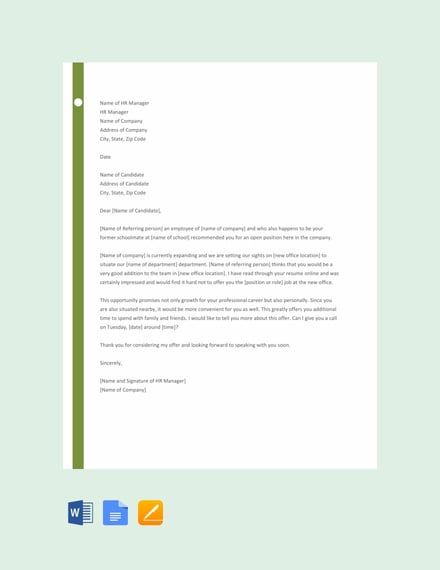 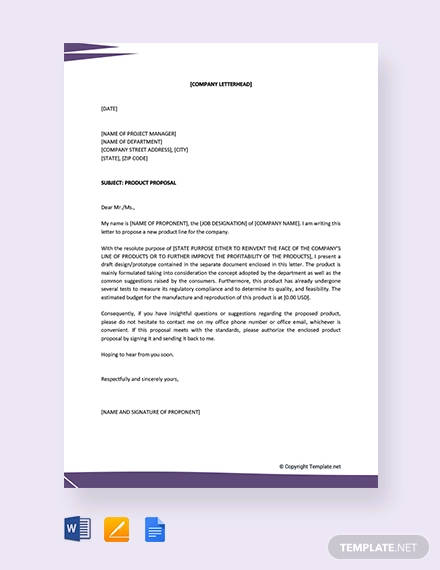 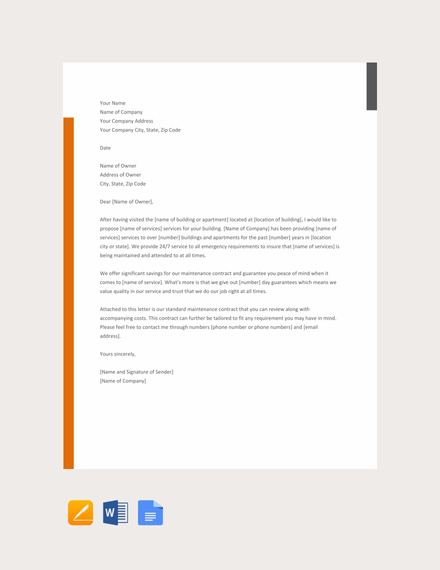 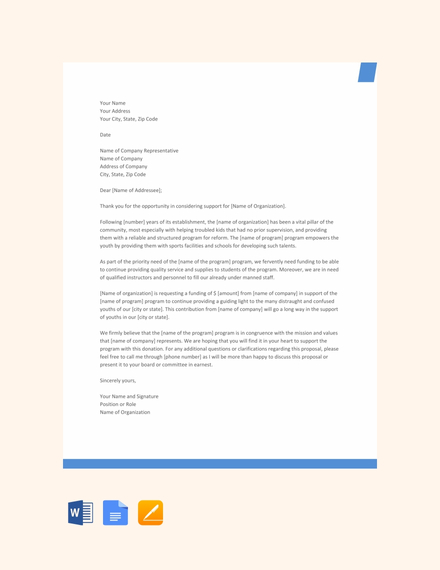 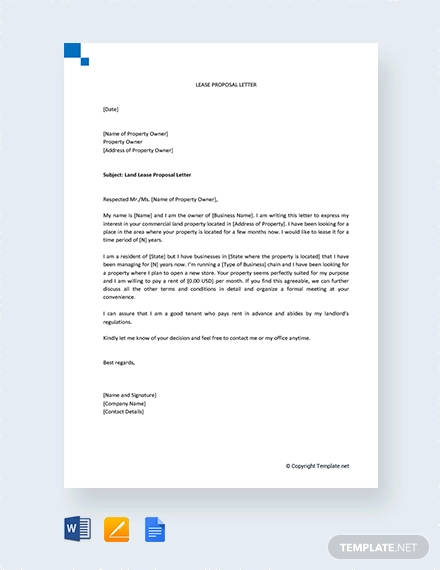 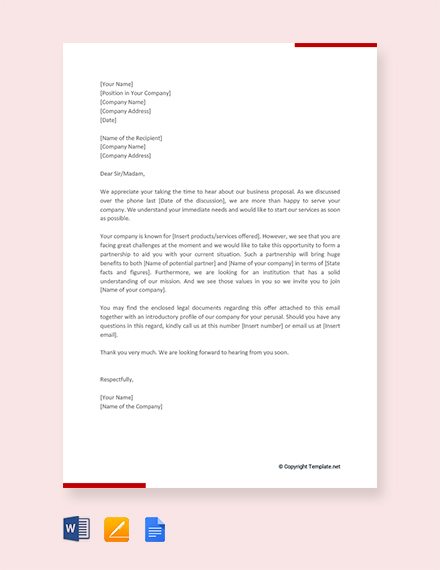 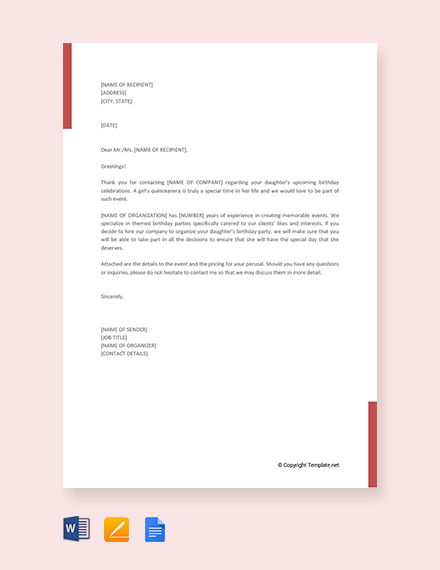 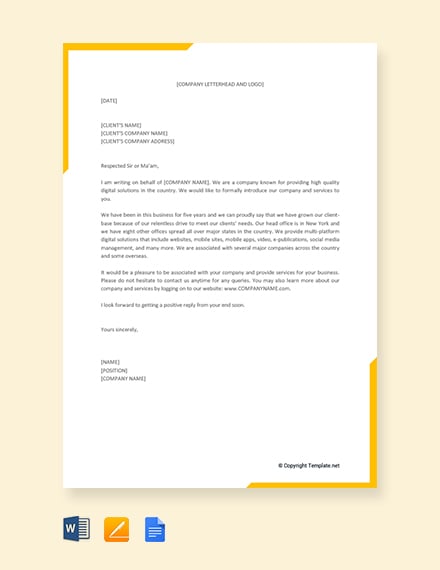 How to Make a Proposal Letter

Now that you’ve managed to learn what it is that you should place inside a proposal letter, then next thing that you’re going to have to do is to learn how you should go about in making one. Although this may seem like something that’s difficult to do, you’ll find that it’s not as hard as you thought it to be once you’ve learned the proper way to do it.

Knowing that, here are the steps that will allow you to come up with a proper proposal letter:

1. Know Who You’re Supposed To Send It To: Right from the very beginning, you’re going to have to know who you’re supposed to be sending the letter to. This something you’ll want to know even before you start making the letter. Also, it’s a way to ensure that the letter actually makes its way to the right person. Start off by writing down the recipient’s complete name. Make sure that you are able to include his or her first name, last name, and middle initial so that there won’t be any concerns regarding identity.

2. Point Out the Basic Information of the Sender: If you’re the person that’s in charge of making and sending the letter, then you should never forget to include your basic information in the heading. All you have to do is to write down both your complete name and address so that once the recipient receives the letter, he/she will know exactly where it’s from.

3. Write Down the Details Regarding the Proposal: Remember that you’ll need to make a proper greeting first before doing so. Make use of the recipient’s last name along with the appropriate title of “Mr.” or “Mrs.” to get things started. Next is that you’ll want to write about the purpose of the letter itself. It’s here where you’ll be sharing all of the information regarding the proposal that you wish to make.

4. Close the Letter Properly: At the end of the letter, be sure to point out to the recipient that you will be waiting for the response. Again, be sure to do this in a formal tone. And lastly, you’ll want to close everything by pointing out your complete name at the bottom of the letter. You’ll also have to include both your job title and your signature.

Know that there are a number of proposal letters that you can make and that each of them is meant for helping you’re set up different types of proposals. It’s best that you learn what these proposals are so that you can easily figure out which one you should be making. So here are a few examples:

If you would like to learn more about the other types that you can make, then you simply need to go through our site until you are able to find the information you need.

Should the time come where you have to make a proposal letter, then know that the standard size is 8.5 by 11 inches. It’s always best that you stick with it as it guarantees that whatever proposal letter you decide to make and send will look professional. Should you decide to go with anything slightly larger or smaller, recipients may frown upon the decision.

How Do I Make a Proposal Letter?

When the time comes that you have to make one, then know that there are many different programs that you can choose from to help you make one. It’s all a matter of which has the tools you need and which is the easiest to use when it comes to deciding what you prefer to utilize.

Is There an Easy Way to  Make One?

Yes. All you have to do is to download a proposal letter template, use the program that you’ve managed to download and install to open it and make whatever changes you need to make sure that it contains the information you want. If you like, you can make use of the information that’s presented in this article to help you.

Again, making a proposal letter may feel difficult, but it won’t be so long as you know what you’re supposed to do. So make sure that you make the most out of what’s presented in this article to ensure you’re able to make one that’s both organized and professional.