Everyone has a different perspective of the world. The world we see might be a general theme that some would also envision but the contents and parts of it are different. As to define perspective, no two or more individuals can have the exact same perspective on a subject or a person. You may also see proposal templates. 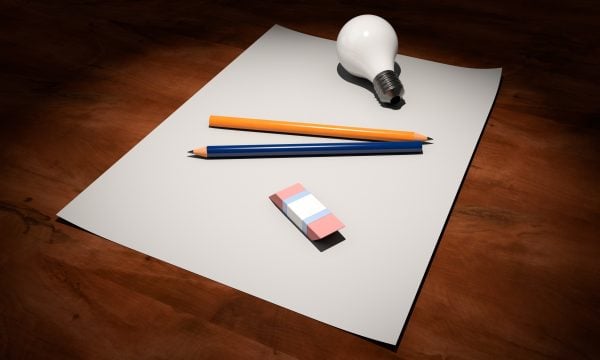 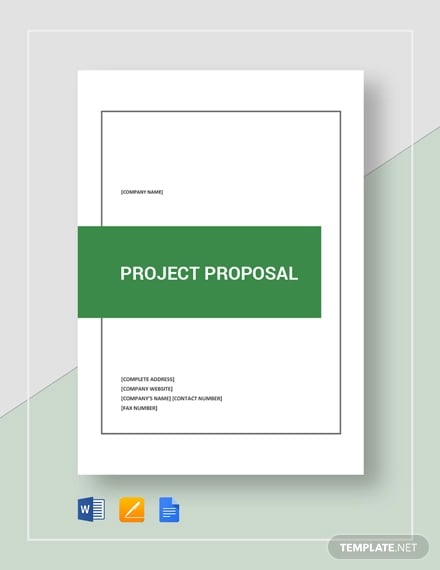 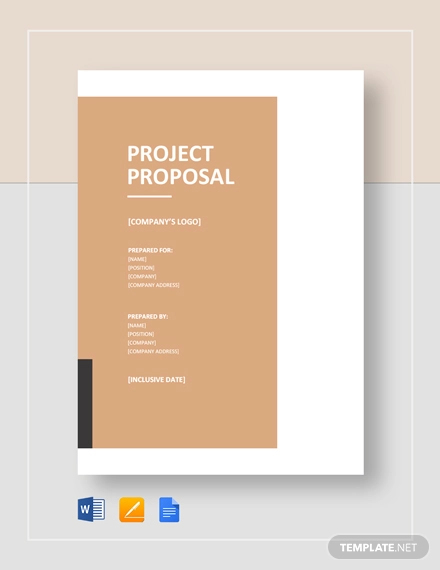 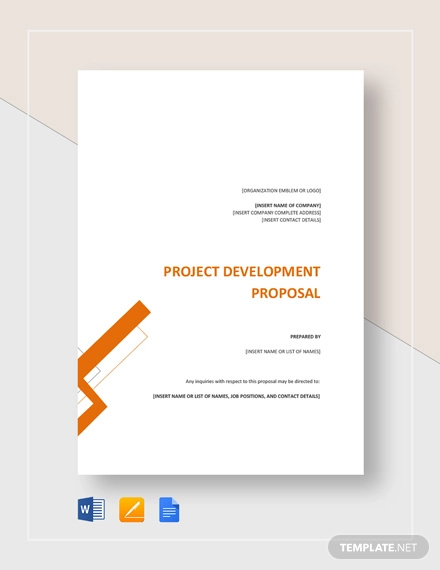 Each has its underlying characteristics and understanding regardless of its intensity. With the understanding that we have different perspectives, we can also say that we also have different ideas. Ideas that could change things for the better so to speak even if others might see your idea as complete rubbish and others who see it as something brilliant. You may also see software project proposal templates. 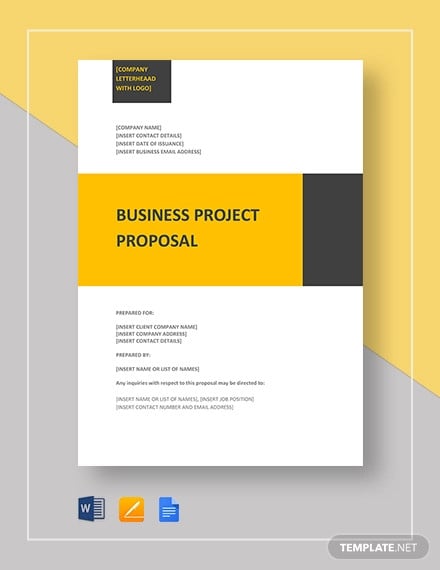 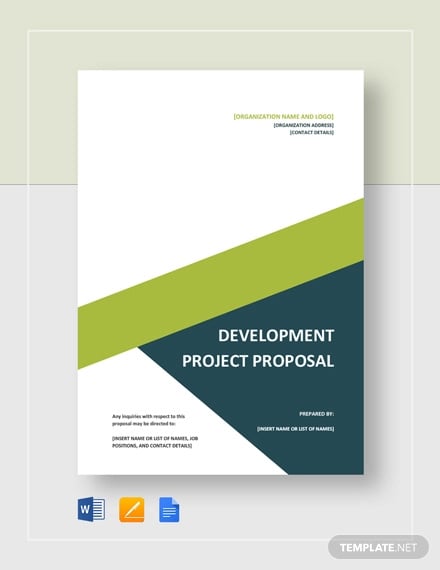 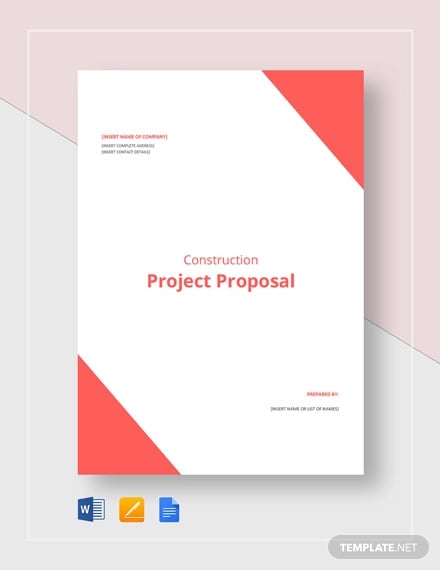 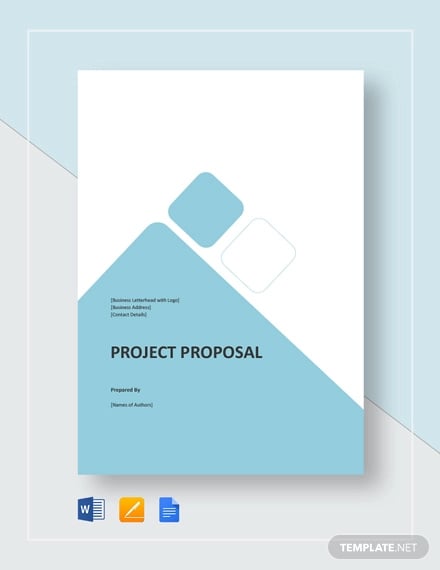 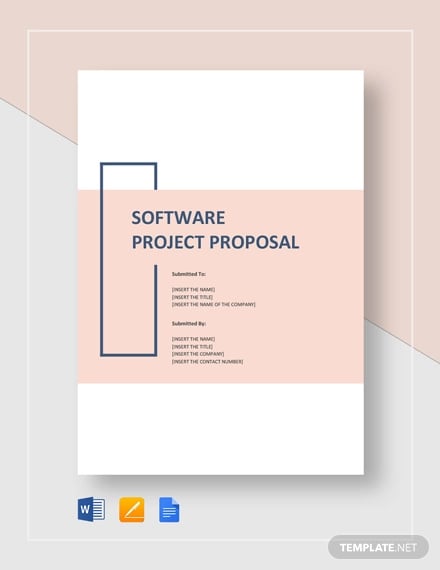 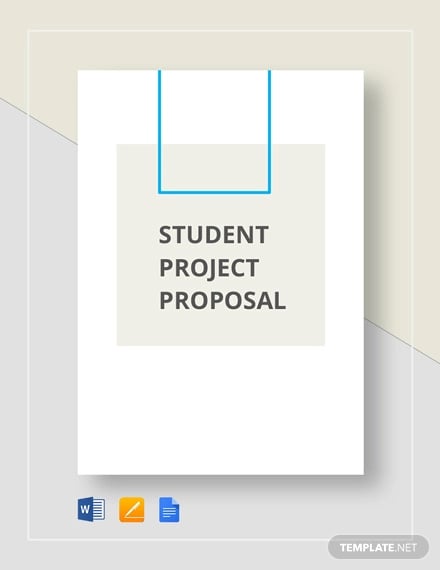 But the sad truth is that ideas will always remain ideas not unless one decides to turn his or her own idea into a reality and not make it a mere dream or vision. For example, if one is such an advocate for mental health and has an idea of conducting several workshops for months or even one whole year, he or she should act on it and find the right people to help him or her in making that idea a reality. 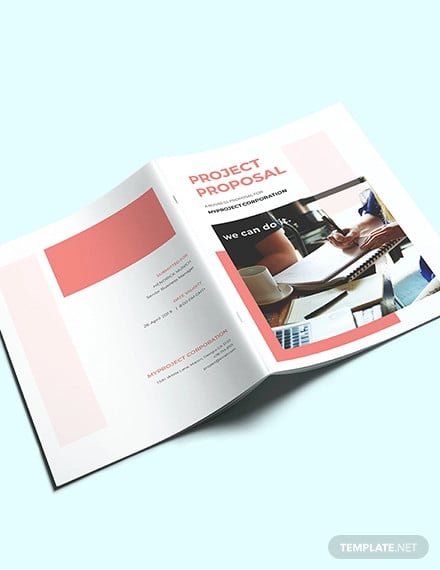 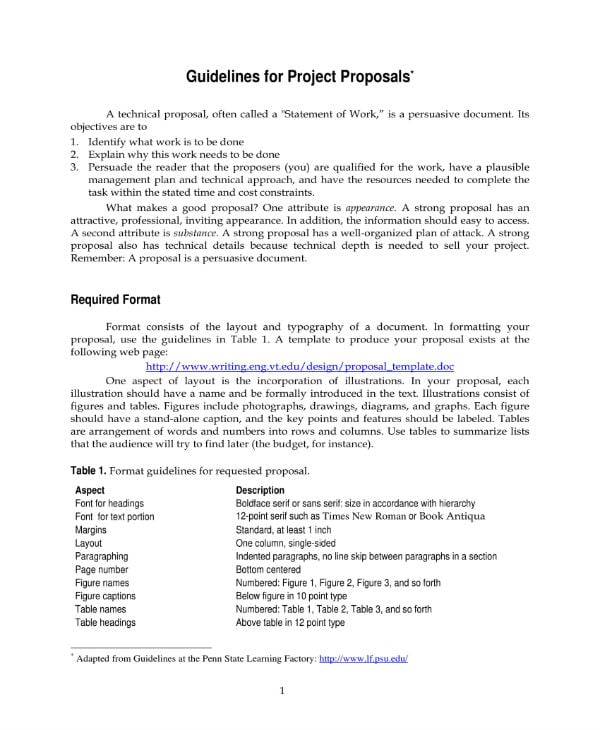 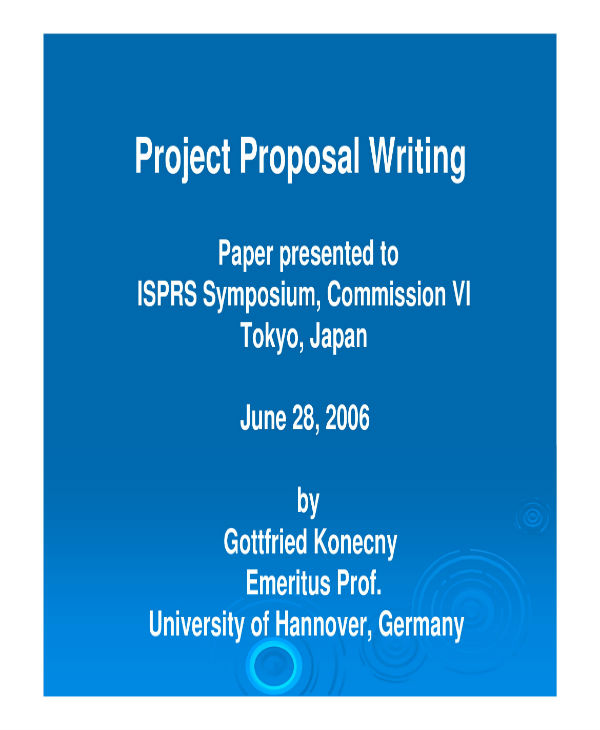 When the times comes that the potential people have been found to help him or she organize and structure the overall planning, he or she should present a simple project proposal. 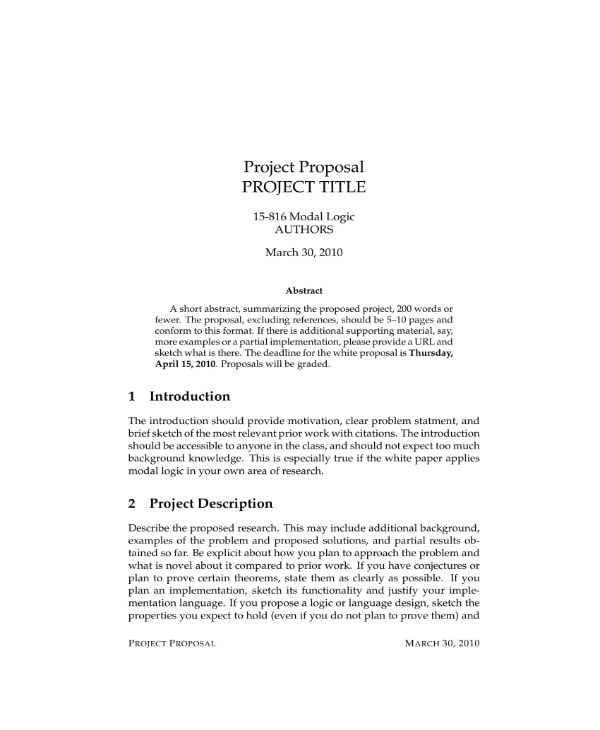 Lastly, we will be giving you tips on how to write an effective proposal. While you are reading the article, you might also want to take a look at the template of project proposals we have displayed here to give you information and give you additional ideas in making your own project proposal in the future.

What is a Simple Project Proposal?

As mentioned in the introduction, we all have ideas but would be deemed useless if we do not try to make it a reality like how a dream on what you want to be in life will remain a dream if you do not do anything about it.

Making efforts just to make your idea into a reality is a great goal, but you also have to understand that it requires you to not only work hard but also to sacrifice things like your time and personal agendas just to meet certain people that can help you. In order for them to get the scope of your idea, it is important to present to them your project proposal.

A simple project proposal is a document which enumerates the details and initial plans in making your proposal a reality for a certain group of people or a specific community. It involves the purpose of the proposal, who will benefit if the said proposal is approved.

The proposal can be presented through a Powerpoint presentation with an audience or with people who are potential candidates to be part of the said project. In order for the people who can be part of the project to understand the proposal more, you should be able to give them each at least a document of your proposal and make sure to ask you any questions regarding details in the proposal that they might be confused about or ask about the proposal as a whole. You may also see project proposal in PDF.

Sharing your idea for a potential project that could help other people in a specific aspect of their life to a group who can actually contribute to the plan is the purpose of the simple project proposal plan. 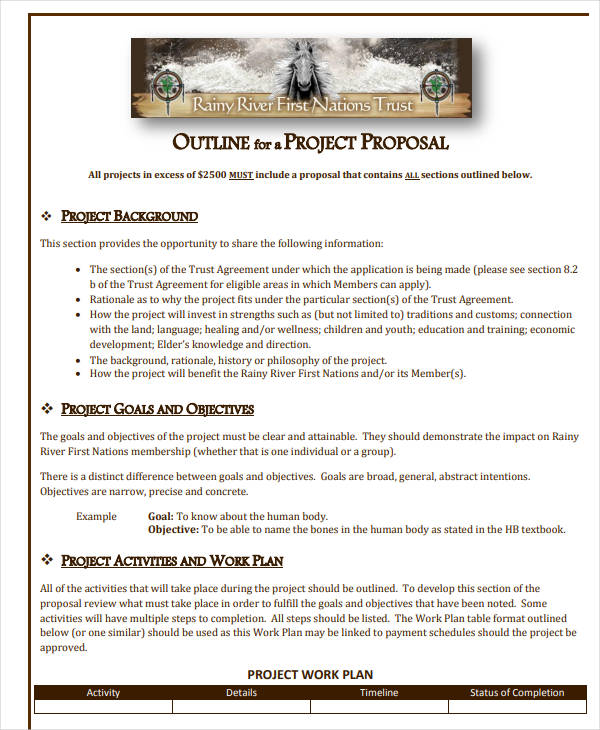 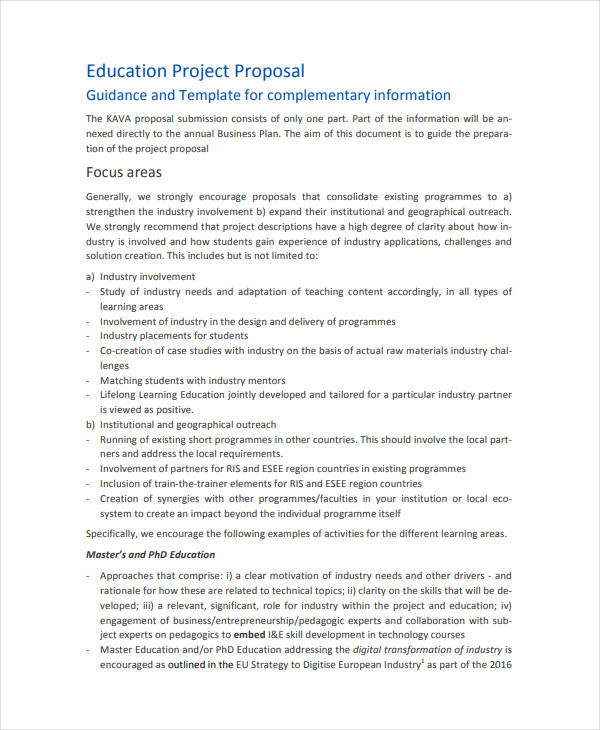 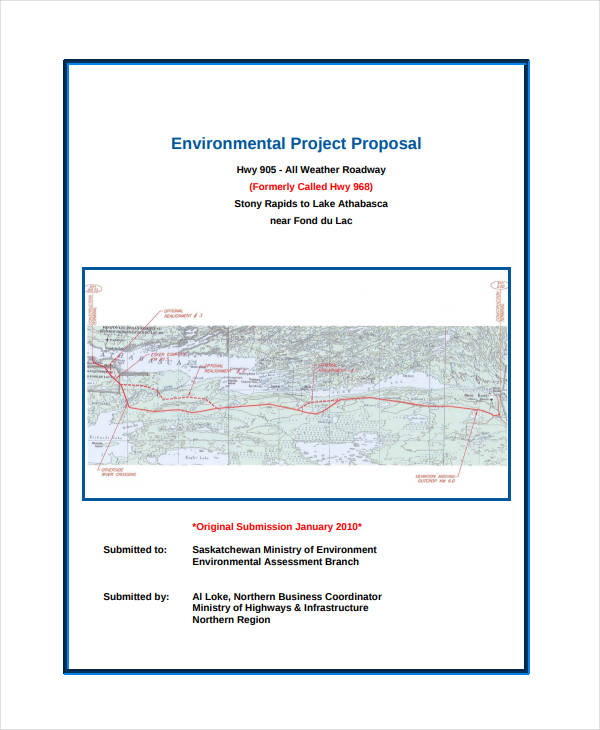 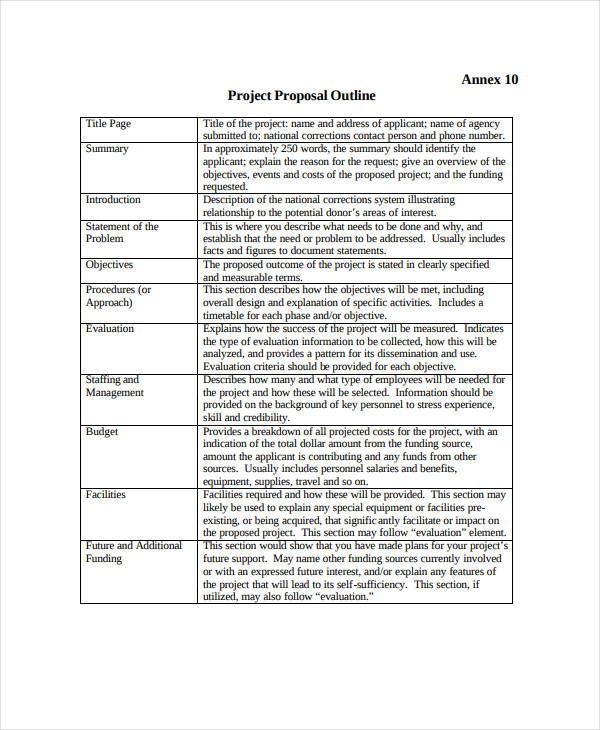 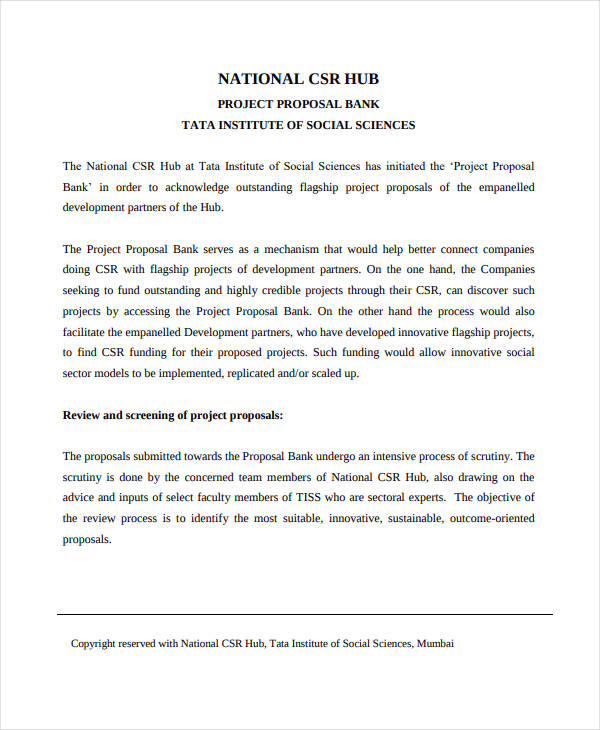 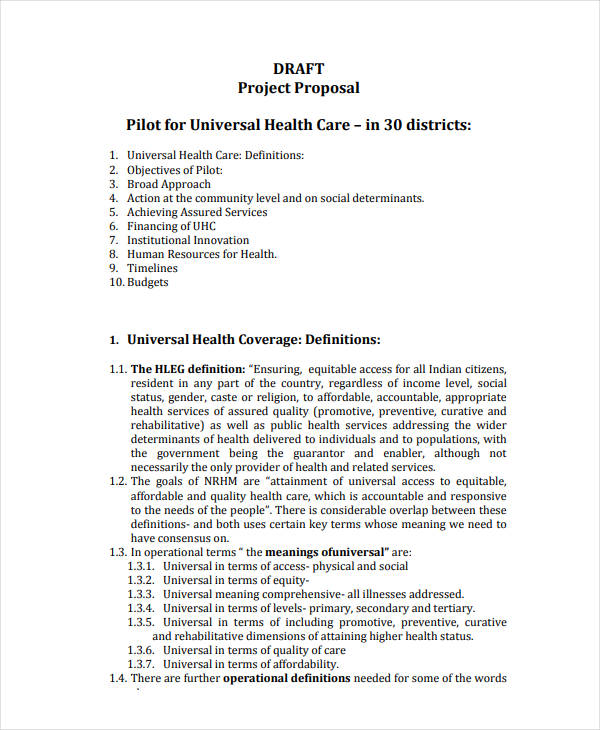 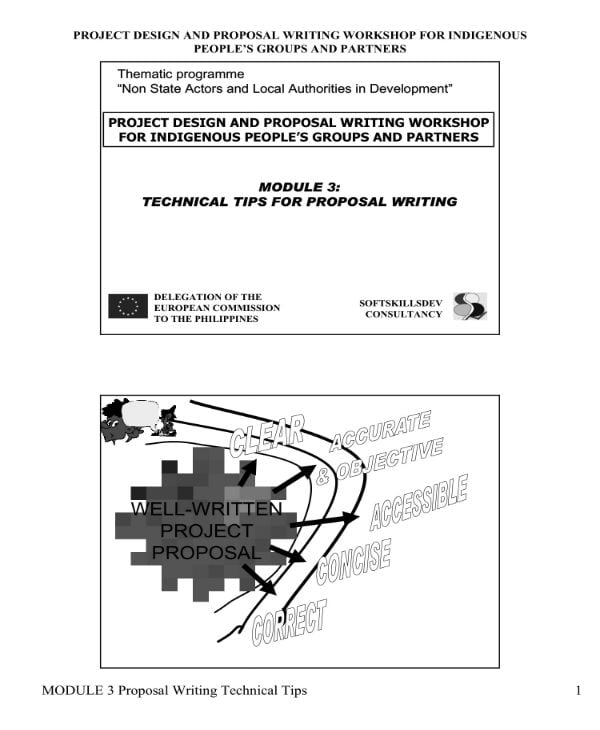 When you have an idea or a solution to a continuing problem, you have to show your proposal to a group of people or the one who is in charge of the general event. In showing your proposal, you should know what type of proposal you should make first before even passing anything yet.

Here are the different types of project proposals:

Sometimes, people who have seen and witnessed your hard work and ideas would want to build more relationships and projects with you because he or she sees that you are a visionary who always try to make things a reality. With that fact, it will be no surprise if the one in-charge requests a project proposal from you. The formally solicited type of proposal simply is the response to the requested proposal from the management. You may also see development project proposal samples.

This proposal is the complete opposite of the formally solicited proposal. While the formal solicited proposals containing specific details because the management gave you specific details on what to handle and tackle in their requests, the informally solicited are the ones that do not have any specifications but the management would just want you to send a project proposal with a general theme as the target. You have to make your own objectives and method as long as it sticks to the general theme they want you to propose in the end. You may also see final year project proposals.

The beauty of ideas is that it can spring up anywhere at any time. It might even sometimes come on days you were not even looking for one rather than the days you needed it the most. The ideas that can help the larger community or a part of a community can make one push for it to come true.

What makes this proposal unsolicited is that no one ever formally or even asked you to make a proposal to an existing problem or need in a specific area with a group people. This might give you a hard time in convincing people about your said project proposal. If you want your proposal to work, you have to make the entire content persuadable and logical to the extent that anyone could understand and see the underlying values in it. You may also see NGO project proposals. 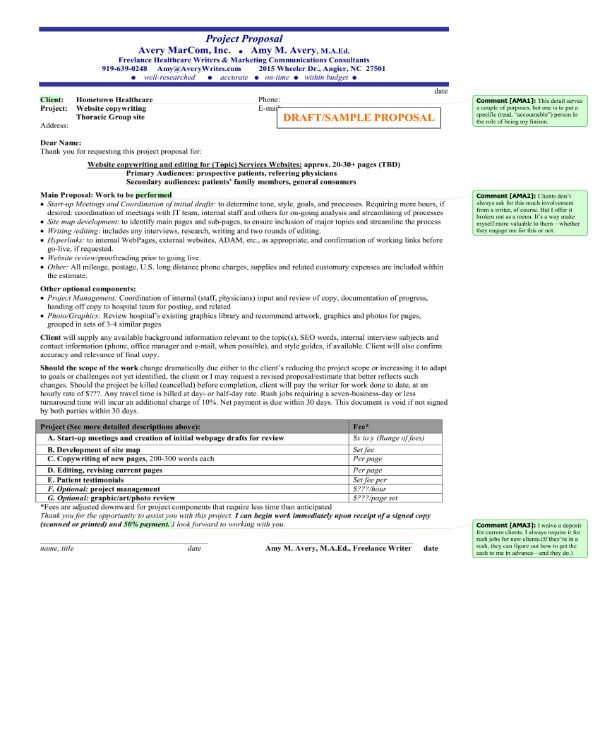 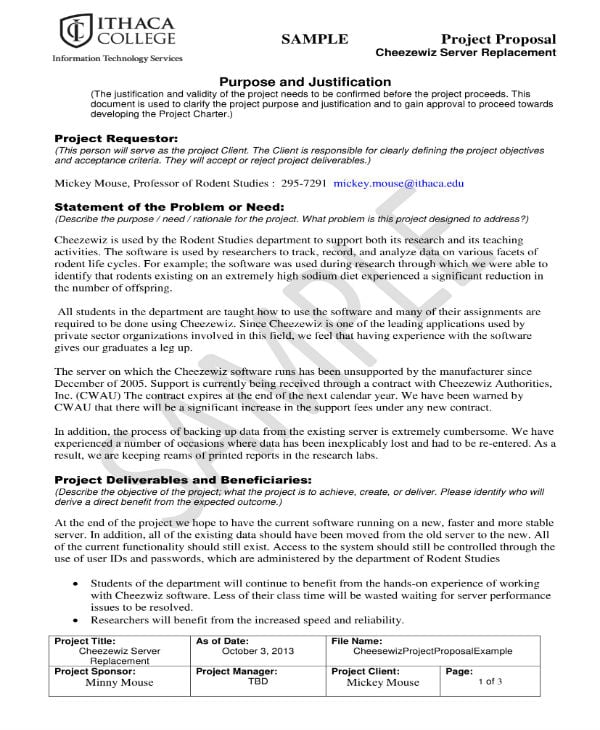 Now that you know what a project proposal is, tap yourself in your shoulder. Next, if you already know and understand the different types of project proposals, rub your head with a positive notion. In this last part of the article, we will now be enumerated to you the ways on how you can actually create and outline your own project proposal. You may also see education project proposals.

Here are the tips on how you can create a good project proposal:

1. Plan ahead –  This tip means that you should get everything done by composing your project proposal. This would include all of the researching and read from various articles and books that could support or help you formulate an idea. From the materials needed down to the budget needed to make the project a reality. You may also see construction project proposals.

2. Get attention – In presenting your proposal, make sure that you use words that can easily get the attention of the audience. Do not also limit yourself to words but also use some colorful images or formats that can also relate to the type of project you are proposing to them. You may also see multimedia project proposal templates.

3. Be straight to the point – Although it is good to include words that can persuade an individual, just make sure you do not overstate things and just be straight to the point. This would save the readers time to read and understand comprehensively the objective and purpose you are trying to convey to them and hopefully, get approved. You may also see college project proposal templates.

A project proposal can never be made if one does not try to explore the wonder and curiosities in his own brain. Try to figure out a proposal that is close to your heart and wants to study and develop so that your perspective or idea can potentially make a difference in the world or a community. You may also see research project proposal templates.