John Mott was the leader of the famous worldwide movement Young Men’s Christian Association (YMCA), sometimes known as the Y, when he won the Nobel Peace Prize in 1946. Although he was the one chosen to receive the award, it was more for the recognition of the organization’s worldwide humanitarian efforts than his leadership alone. The man himself was a product and proof of the success of YMCA, being one of its students and went on to become a great influence on the movement’s missionary works, sending American members as secretaries and war workers. You may also see report samples. 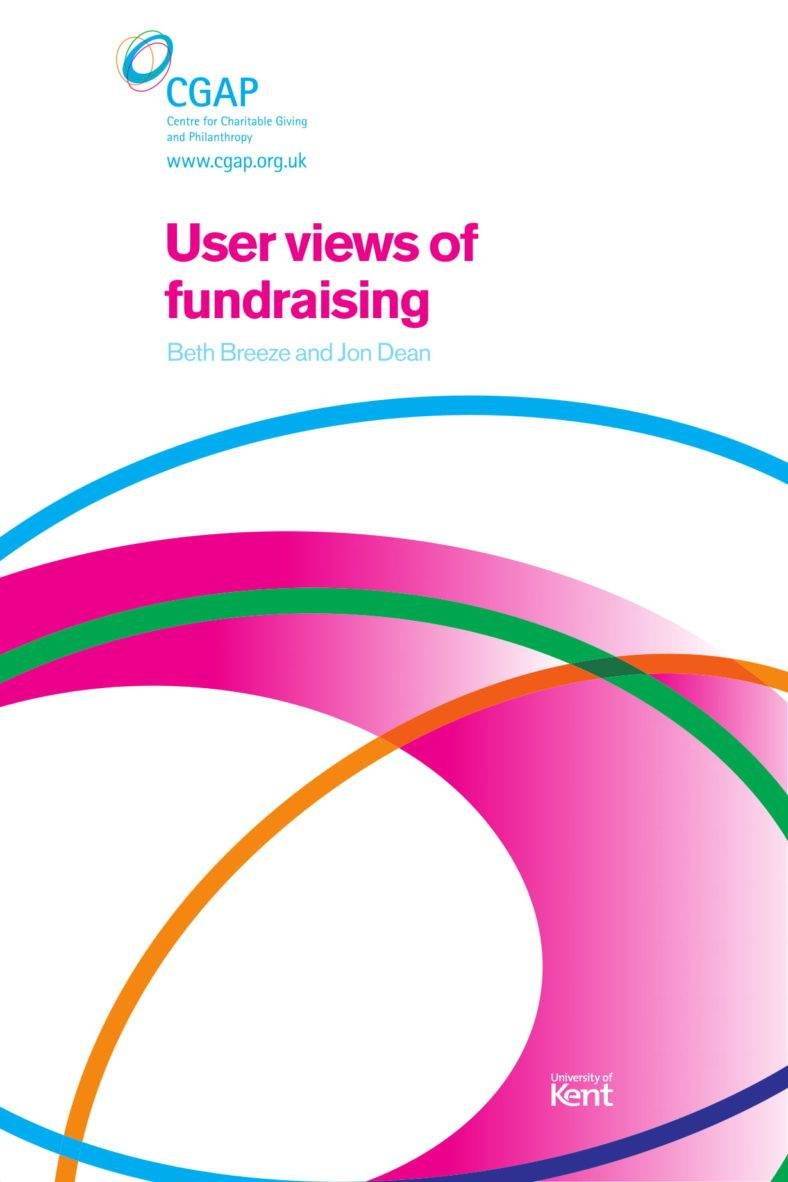 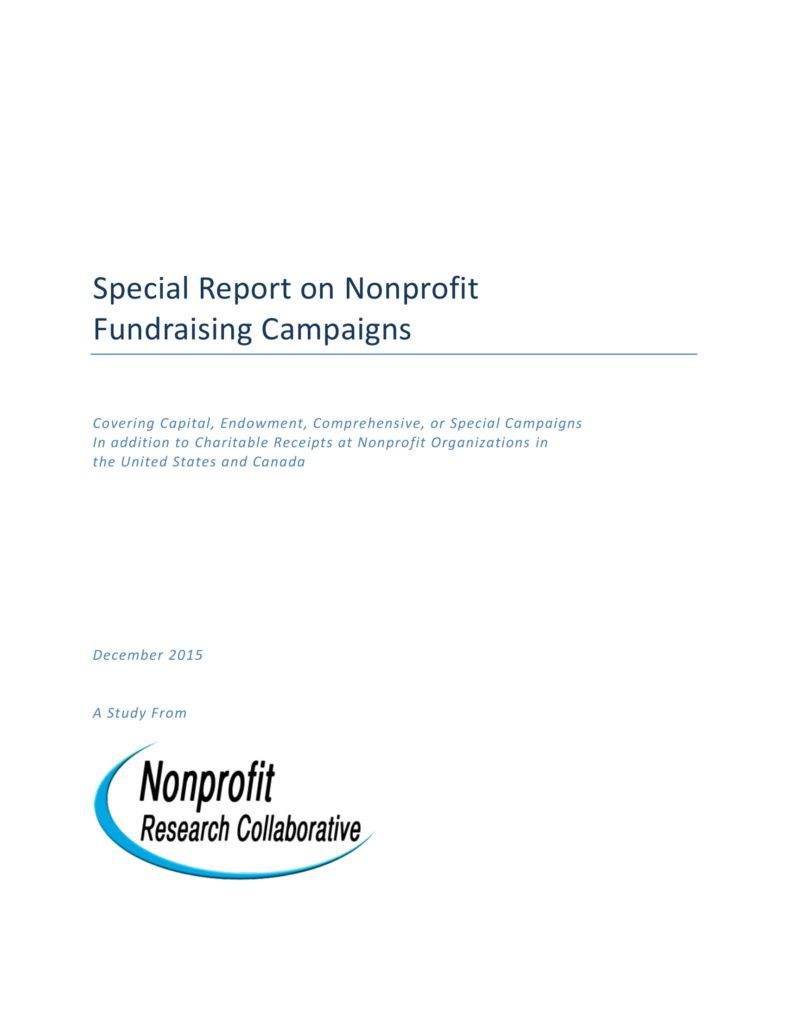 Fundraising Report of the Treasurer 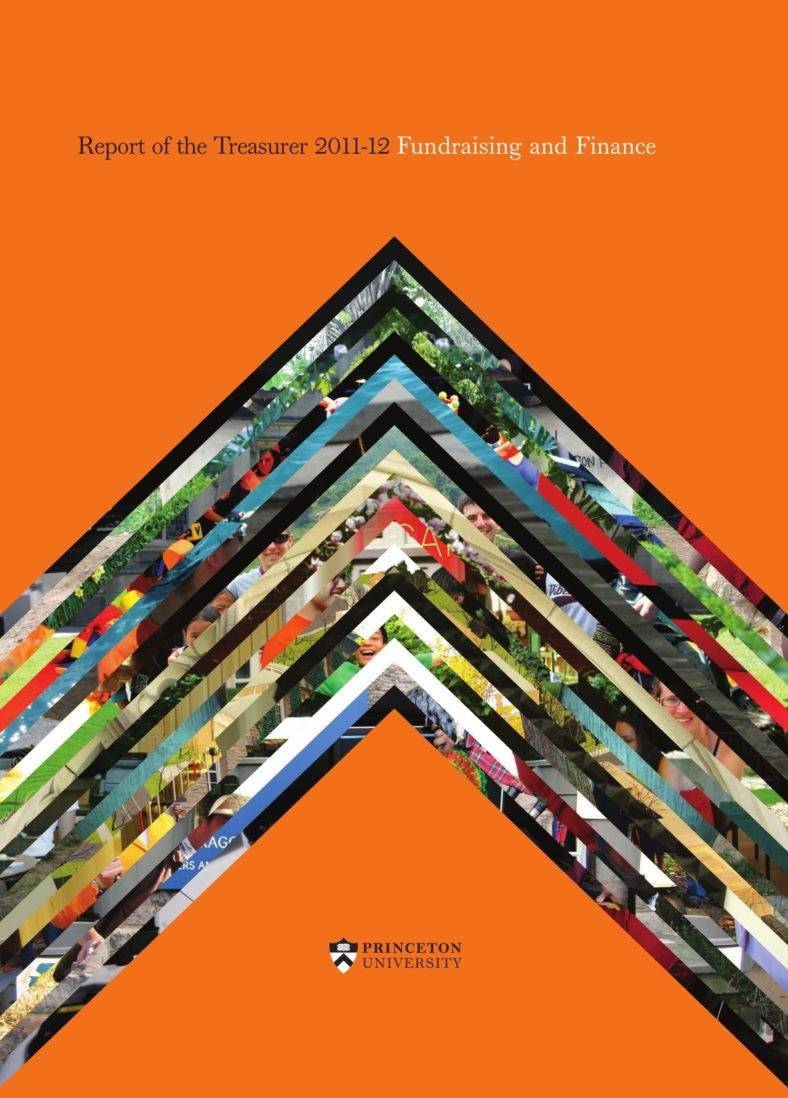 The Y sure has a long history, having been established in England in the year 1844, but it also made a great impact in the industry as its early members led the charge for raising funds to support their movement and charity, many times over the last century, changing the course of charity works and making it a largely impersonal part of check writing for the biggest organizations, especially in the 1930’s. You may also like sample executive report templates. 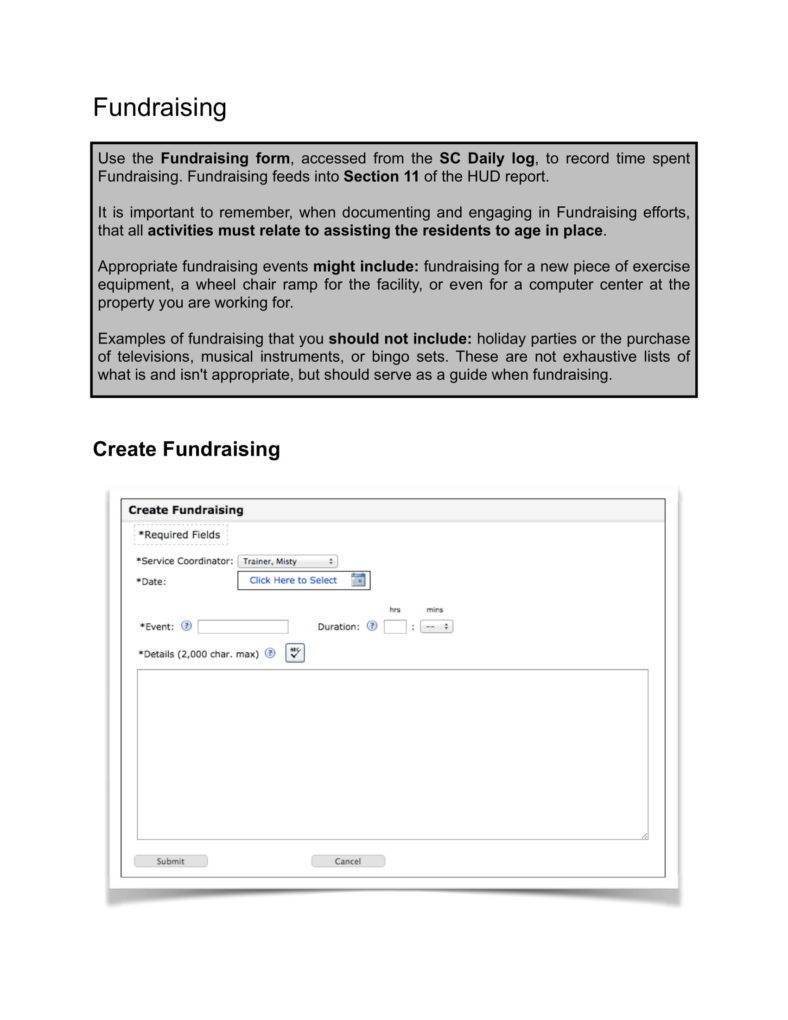 Fast forward to the information age where people have toyed with so many ideas, each one more unique, or even quirkier than the next, when raising funds for organizations, big and small. The most notable change is professional fundraising where social media became a platform that can generate results which would be otherwise unheard of. From hashtags talking about an event to raising awareness to get people to donate money for causes, we have seen compelling campaigns like the “stand up for cancer” and the viral ALS Ice Bucket challenge that got the biggest names in Hollywood and sports donating to the organization and so many others.

The Roots Of Fundraising

Before the advent of social media, before YMCA got massively recognized worldwide, nobody knew how to manage and work through what can be considered as professional fundraising. A charity was decentralized in America in the early 1900’s.  It wasn’t until three men in the early times of the 20th century, bringing change in inspiring strangers to give as much in the same way the likes of Henry Ford and J.P. Morgan transformed the automotive and banking industries. By 1930s, foundations grew and became bigger national organizations, with charity also becoming a more personal practice than anything else. Of course, there are a lot of other reasons why charities were a success and somehow bureaucratic, but the best was arguably the rise of fundraisers being handled in the professional sense. This time, fundraising wasn’t only successful but the many strategies involving fundraisers, from endorsements to campaigns, using big name celebrities, also started during this era.

It’s also interesting that the first superstars of fundraising were involved in the YMCA movement. Because of Pierce and Ward’s successful campaigns in raising money, the Ys around the country practically asked them to make campaign clocks, which were sometimes known as “campaign thermometers” in their localities. It didn’t take long for the two of them to reach international fame, bringing their methods to Australia in 1907 and completing a $4 million fund for his campaign for the YMCA New York City branch after a triumphant tour of Britain in 1913.

Then he went on a $3 million campaign drive for the University of Pittsburgh faster than everyone had expected, just after raising another successful campaign. But the organization didn’t stop there. They were actually just getting started. Inspired perhaps by the efforts of Ward, when the United States entered the first World War in 1917, Mott organized the movement in leading fundraising campaigns that amassed a total of $235 million for their wartime operations and drive, hiring almost 26,000 Y members with more than 5,000 of them being women, to manage and run the canteens. You may also see sample excel reports. 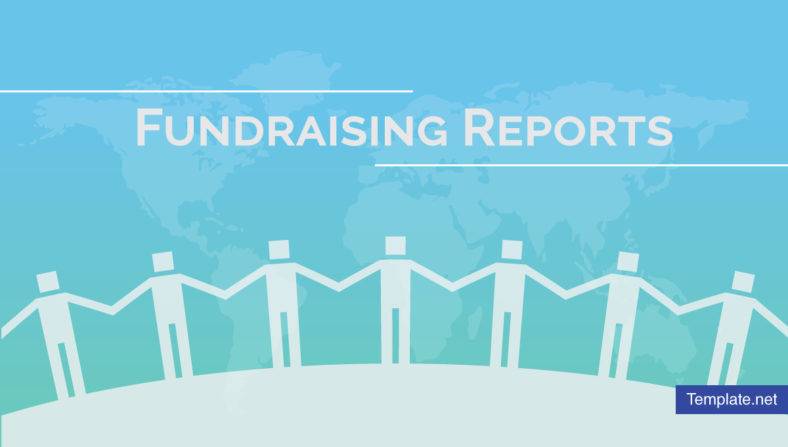 Today, it is important to know that while giving a hundred dollars to a cause or charity you support or volunteering for the town or city’s homeless shelters will give you a sense of unmatched fulfillment for a day and inspire others in the neighborhood to do the same, there is only so much that a charity work like this can do. It has long-term benefits limitations. And sometimes if we leave a community after organizing a charity event that we thought helped them a lot, another day will come, and the people that you helped will be near destitution again.

However, when the effort is multiplied, and people flock to work by the hundreds or thousands, coordinating their giving, the raising of funds is a surefire hit and would do a community a lot of good. Not only that. Their work would also have long-lasting effects. When campaigns are enhanced to their advantage, then it could well last for months, even years. It is vital for a business to remember that beyond the profit of raising funds for charity, the business itself also get positive returns, and makes the campaign, therefore, a win-win situation if managed well. You may also see report samples.

Fundraising can be done and spread across different massive platforms. The social media alone gives a huge boost to the campaign, as people are always updated on their Twitter, Instagram and Facebook accounts. An organizer can assign the task to someone who knows how to use the social media network to its greatest advantage, by daily posts, hashtags that would get the right number of people talking about the campaign, and photos to boost it some more. Phone calls are also a common way to do it, since talking to someone on the phone clearly sets the smart goals and cause that you want to communicate to those who are interested to donate. There’s nothing like a genuine approach that can make people pay attention and listen, enough for them to be convinced by your cause.

One more way to promote your fundraising project is through campaign flyers and leaflets that are designed to communicate your cause. Remember the golden rule. Let the medium be the message. You don’t have to put everything on flyers or posters. Just the information on how to donate and the message of the campaign will be enough. This is a good way to spread the message and name of the charity across an expanded area. The downside, however, is that it is easy for these materials to be thrown into the bin and forgotten without people even taking a good look at them.

But this avenue, when used smartly, has a potential to generate the number of funds that could put even Facebook hashtags to shame.  To manage a large campaign is never easy, even when you are given a good number of people to help you raise the funds needed because it isn’t limited to campaigns alone. The success of fundraisers also lies in monitoring the progress of those working on the marketing campaign. Tracking and paperwork are important, so that team campaigns can check where the campaign is at and oversee the efforts of solicitors before a problem occurs. You can’t, however, fix a problem in a campaign unless you know there is a problem.

Keep your campaign pyramid intact and monitor the hierarchy so that you can keep track of the progress or lack thereof. In the end, even nonprofit organizations know they should be able to provide a documentation or some sort of paperwork presenting their accomplishments to their donors and the public in general. Transparency is always good. An annual report will help communicate your accomplishments to current and potential donors, form new partnerships with other interested organizations, recognize people’s contribution in making the campaign a success, and sway more people to support your future campaigns. You may also like financial report templates. 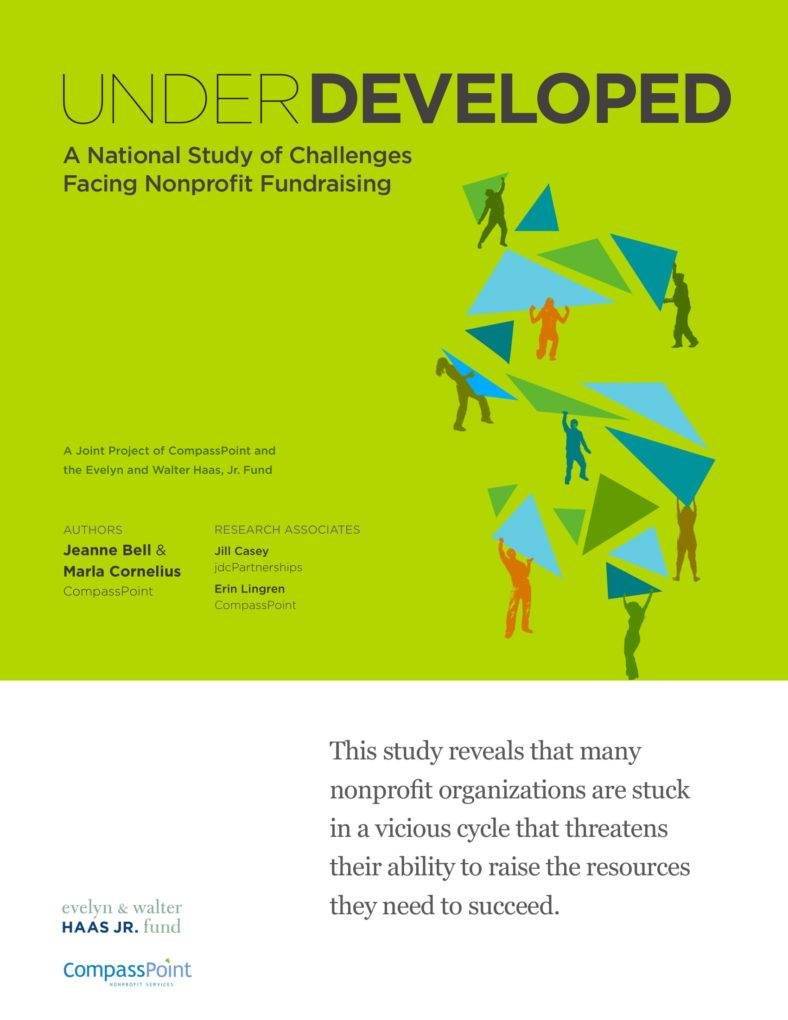 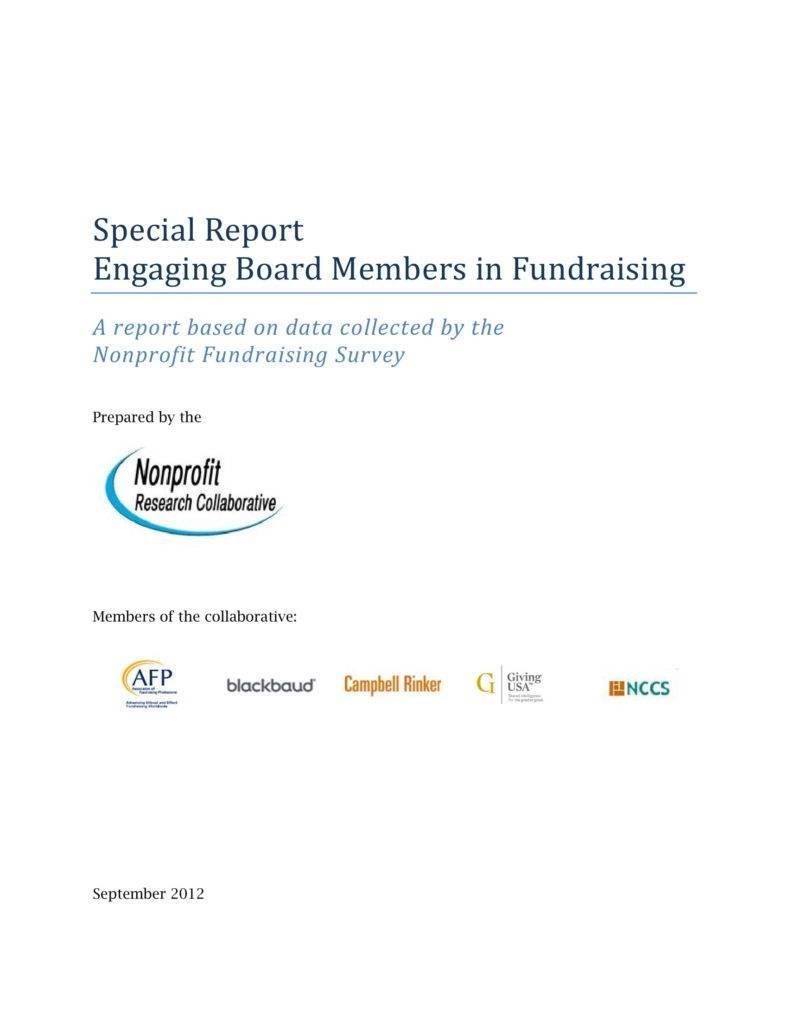 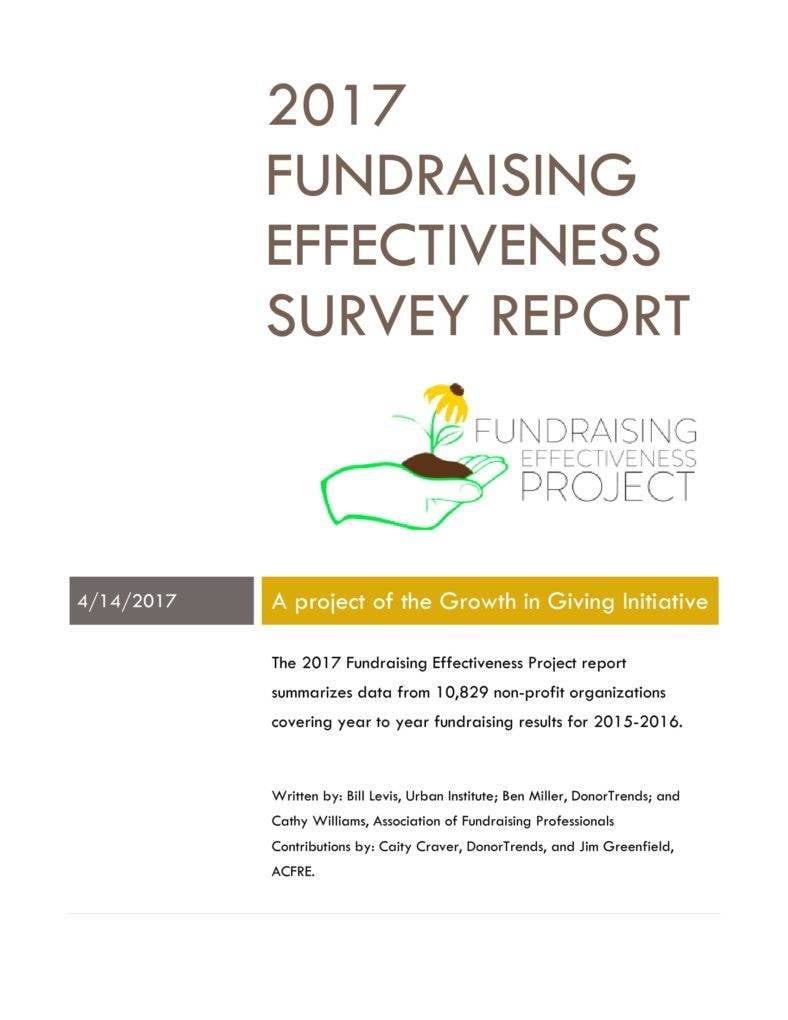 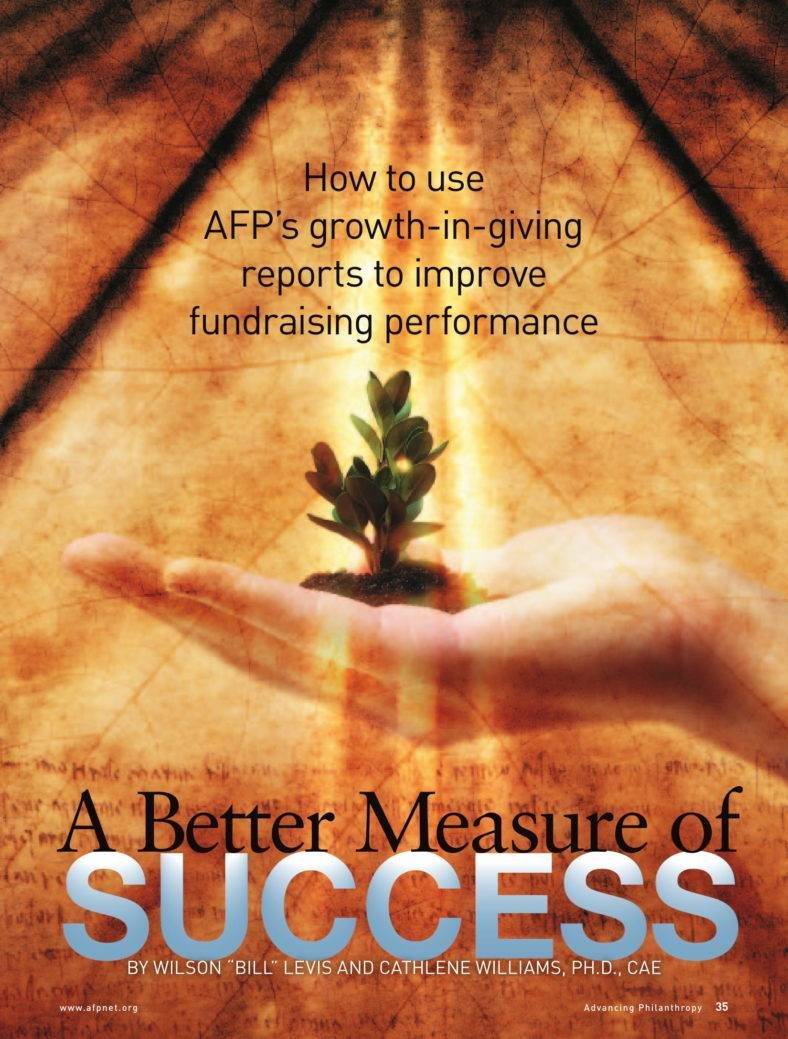 Fundraising is more than just raising money. It is also a means to bring the message and goals of a charity to the general public. After all, without the goals were clearly explained and set out, nobody would want to donate. Being able to raise funds is no doubt a very important part of a charity’s longevity and survival. Without funds and donors, a charity or a project cannot survive. But if a business or organization continue to do its tasks to further their goals, then it wouldn’t be such an impossible task. With the right amount of money raised, a charity project can benefit a wide area, with a wide range of people being able to receive help and like the Ys may have the potential to go global in the future.

The efforts in managing it well, ensure that the charity can go a long way in funding and be helping its cause, for example, funding research and help a multitude of people in need, or even go as far as helping solve humanity’s greatest problems. One person helping another sure makes a difference, yes. But when multiplied, they can give a whole lot more and bring about a change that would help society go forward. It gives people hope, and make the world a better place. You may also see monthly reports in pdf.