One of the huge slices in a company’s financial pie almost always goes to product advertisements. Because what better way to drive in customers and sales but by raising brand awareness, right? However, advertising continues to be one of the riskiest fiscal moves of a company; it comes in as very expensive and yet it does not always guarantee an appreciable return of investment.

But saying it pays to be prepared is a mantra highly applicable to advertising. With the use of the so-called media schedules, a company will be able to mitigate risks as it gives them a powerful tool on effectively running an advertisement.

Elements of a Good Media Schedule

A media schedule sample is a program or plan of a company seeking to advertise its brand in various media agencies. It provides information regarding the advertising campaign, such as the broadcast runs, positions, and duration of the advertisement. Essentially, a media schedule is a schedule planner showing the following elements:

1. Type of publication: This determines where your advertisement will be placed. It can either be aired through radio, published in newspapers or broadcasted on television.

3. Time period: The most relevant element in a media schedule, the time period refers to the block of time that an advertisement gets to be shown, published, or aired in different media outlets. Various factors are taken into account to determine the time period, but the most important factor is to show the advertisement closest to the purchase point of a consumer.

4. Duration: The duration refers to the length of time that the advertisement runs. This element directly affects the cost to advertise. The longer the ad, the more expensive the advertiser pays to the media company. 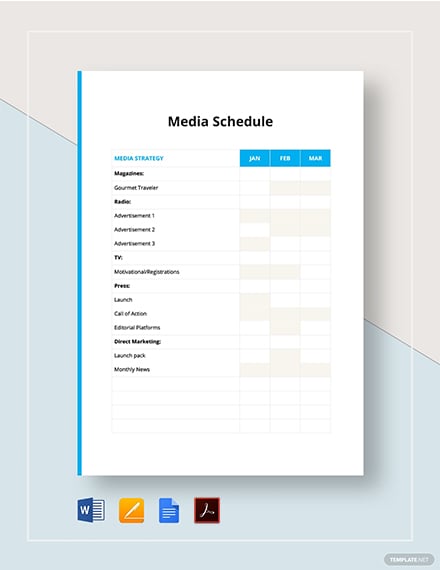 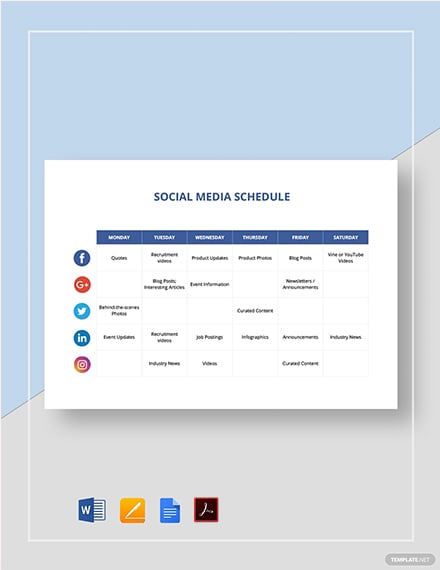 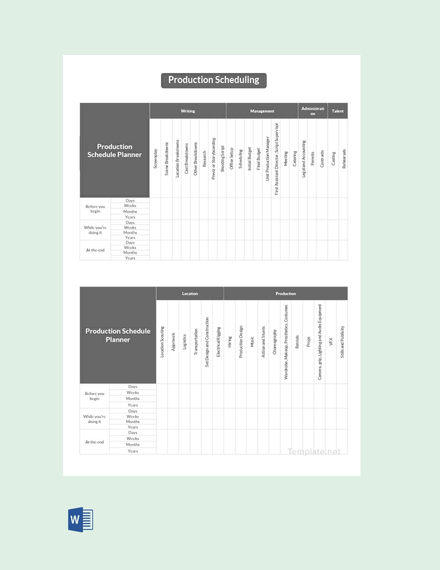 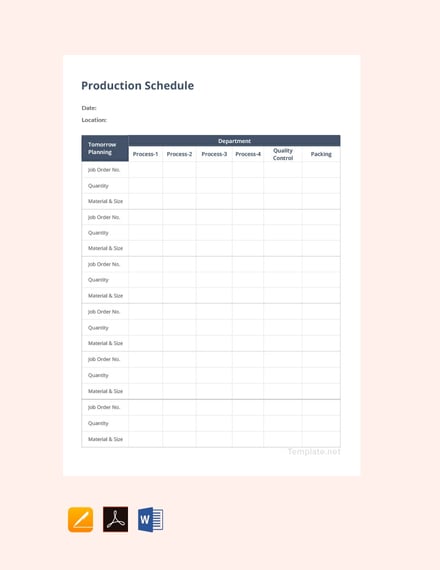 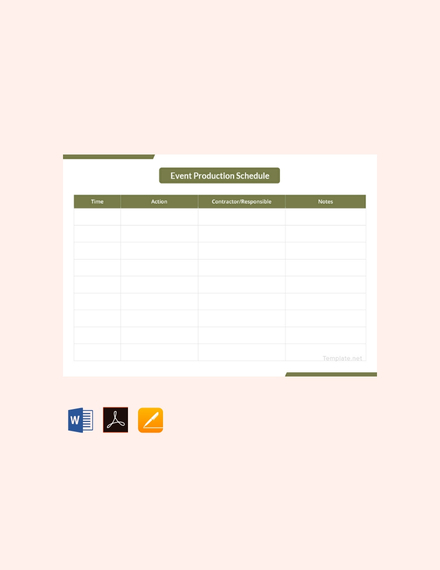 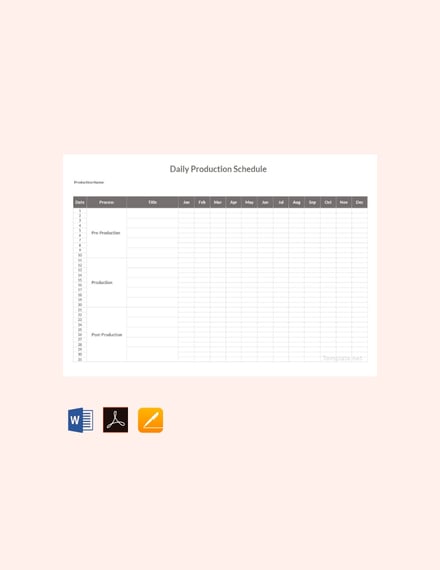 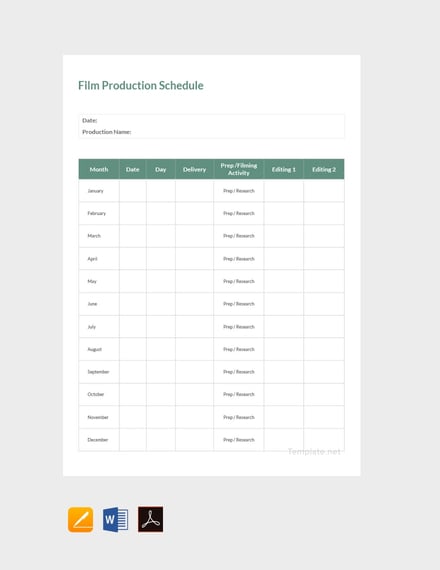 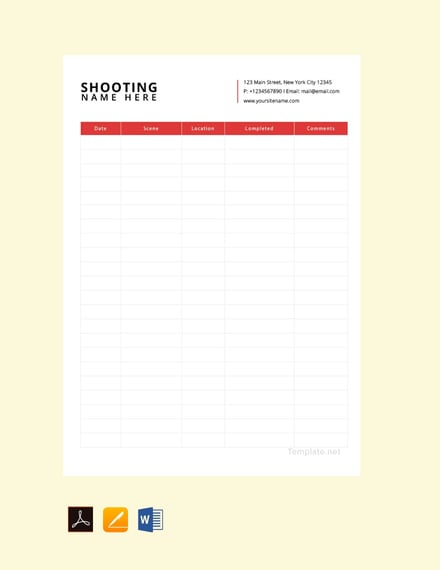 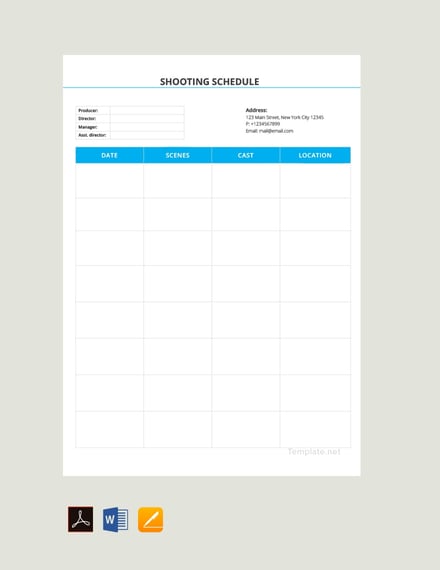 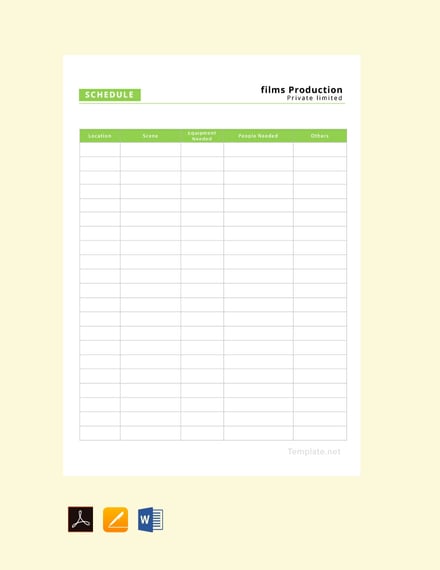 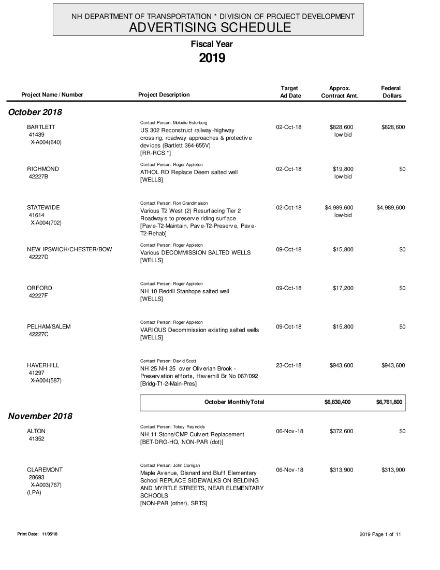 1. Identify your target media: Reaping the maximum benefit of advertising relies on the strategic placement of your advertisement. Determine what kind of product you are promoting and its target market to help you identify your target media. For example, if you are promoting a supplement that targets middle-aged people, then going with radio advertising or newspaper campaigning might be your best choice since they are the media that your market highly interacts with.

2. Estimate your cost: Contact the media agencies you have chosen to run your ad and ask for their rate sheets. Remember that the pricing on the company’s rate sheets are not their real asking rate and you can always ask for a discount deal. Gather all the prices and you already have a rough cost on how much you will be spending.

3. Build your media schedule: Using a spreadsheet, establish your media schedule by listing all the media agencies you have employed in the left most vertical column, and the time period they will be running your ad on the top most horizontal column. Enter the various prices on their respective dates. This is also the part where you determine when you will be running your ad in every media. This decision depends on your strategy in advertising and the amount that it will cost you.

Tips for a Great Media Schedule

Micro-scheduling, on the other hand, is a more popular approach where the company allocates a budget to make an advertisement that will create a strong impact, regardless of the trend and fluctuation of demand on that season. Various sub-types of micro-scheduling have been developed, and these are the following:

What is the 411 rule in media scheduling?

Although 411 means an entirely different thing when used as a street cred, the 411 rule in media scheduling refers to the ratio of the kind of advertisement that a company must run to gain the maximum clout. This rule states that an advertiser needs to have a total of 6 ads in their advertising catalog: 4 entertaining ads, 1 light commercial, and 1 hard commercial for every time period.

What is the ideal frequency to post on social media?

Various studies have shown that the best frequency to post in the top social media sites is the following:

Plot this frequency in your media schedule to better keep track on your posts.

What are some great tools available to create my media schedule?

Aside from the media schedule templates in the above section, various tools exist to ease the process of media scheduling, and some of them are Google Spreadsheets, Buffer, Wunderlist, Trello, and Todoist.