Web Design Tools You Must Use

The constantly evolving design world keeps springing up with new Web design tools making the life of our Web designers and webmasters much simpler. Right from plugins which helps in sharing design ideas with other webmasters and designers to tools to help you create design prototypes to finding the best Web builder for your first project, we bring to you some of the best and most user-friendly tools which would not only make your life simpler but much more organized. 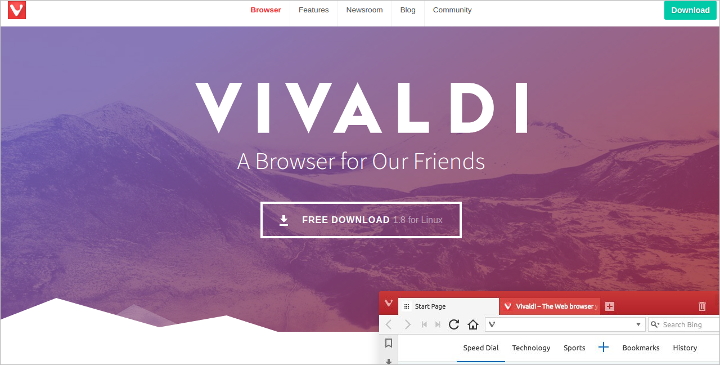 Developed by Vivaldi Technologies, Vivaldi is a Web browser with special features like quick commands, speed dial, visual tabs, and tab tiling and is applicable on Mac, Windows, and Linux. Its capabilities such as bookmark importing and tab stacking allow Web designers and developers to create layouts with ease and convenience. 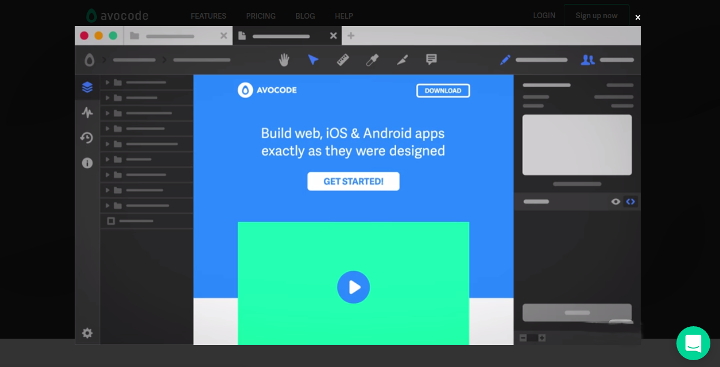 Another great Web design tool is Avocode whose special features do allow users to work on different kinds of design formats as well as with any operating system like Mac, Windows, and Linux. Its plugins feature allows users to share any design with other developers, helping you tick off the basics of website designing. 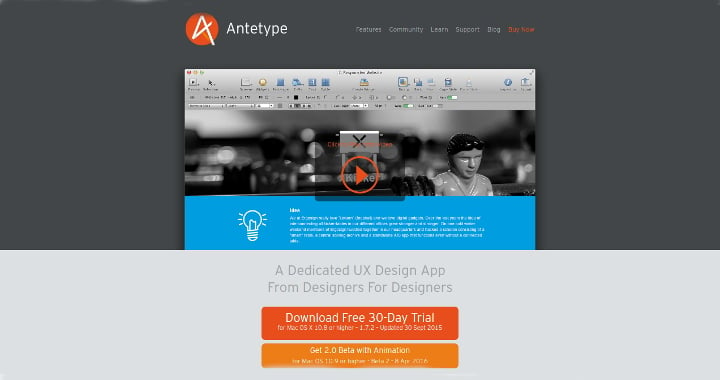 The well-known layout software Antetype is developed by ERGOSIGN Technologies GmbH and is intended for use in creating visual designs and user interface design prototypes for software applications, mobile apps, and websites. It offers a wide range of layouts and objects for drawing, thus allowing Web designers and developers to create beautiful interfaces in just a shorter span of time. 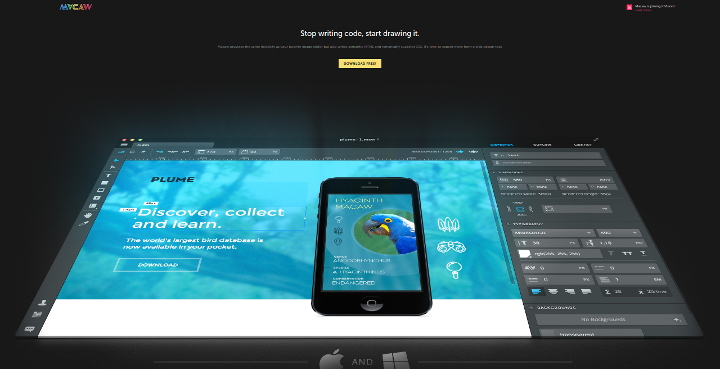 Macaw is a particular Web design tool which allows designers to create websites through its built-in image-editing tools. Its features include simplifying many aspects of CSS styling, creating responsive design and customizing style classes. This is ideal for use by developers of websites and projects requiring less tools. 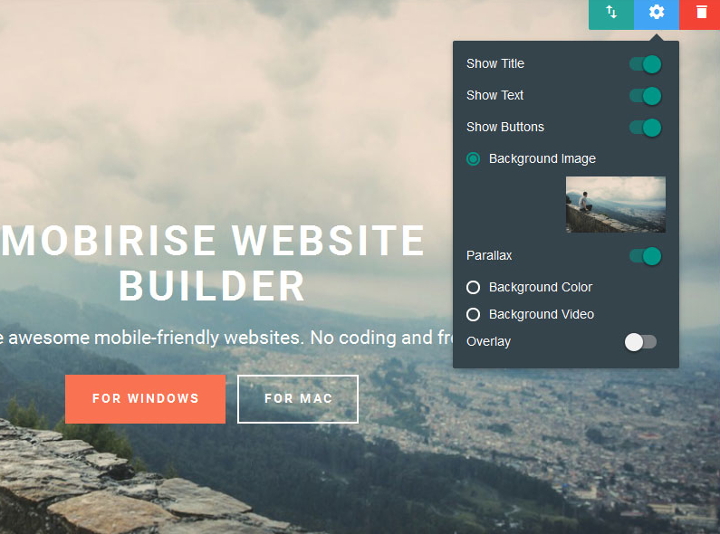 An offline application, Mobirise is one significant tool which allows Web designers to create websites and promotional sites for events, products, and services, among others. The tool is considered mobile-friendly and offers minimalist website design.

Sketch is an application developed by Bohemian Coding, and it has become popular considering some of its distinct features like advanced artboards, custom grids, and half-pixels snapping. It is ideal for designers who create assets and quick drafts. 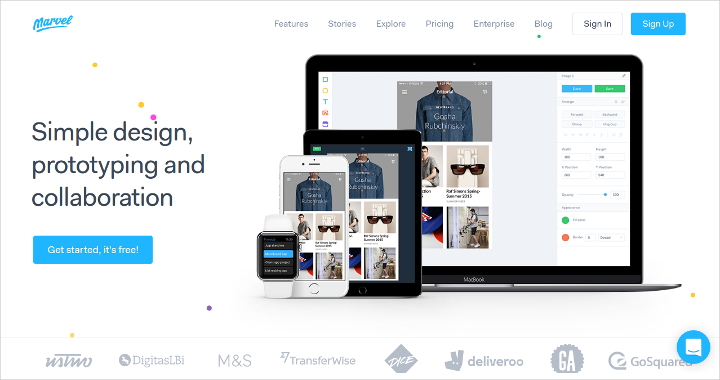 Marvel is another build and design tool which could help designers create interactive application prototypes for free. The tool is perfect for designers with no coding skills. 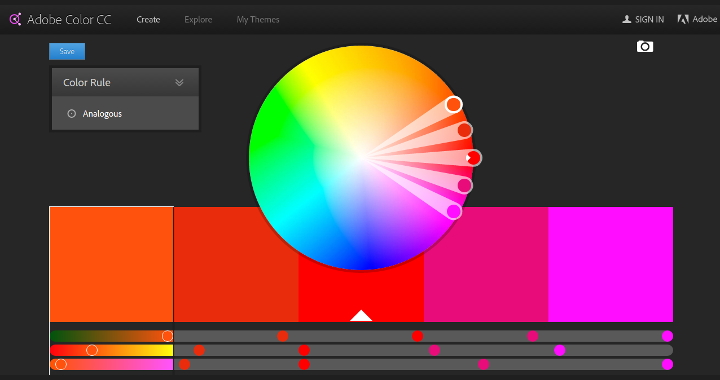 Another Web design tool, Adobe Color CC is ideal for creating business websites which require more color use. This is capable of creating color schemes, and its wide usage has prompted the existence of InDesign CC, Acrobat CC, and others.

Foundation is another application tool which enables users to create impressive responsive Web applications by the use of technologies like Flexbox and Angular. HTML, CSS, and Javascript are its three primary building components. 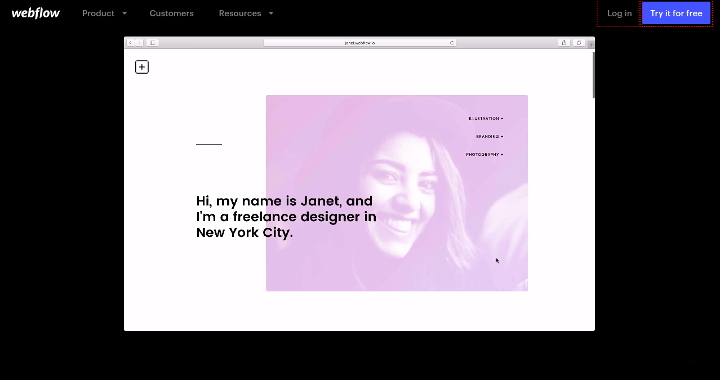 Webflow is another design tool which allows designers and developers to create fabulous websites visually rather than the usual coding system. Powered by HTML, CSS, and Javascript, the tool helps users create websites by its built-in free and premium templates. 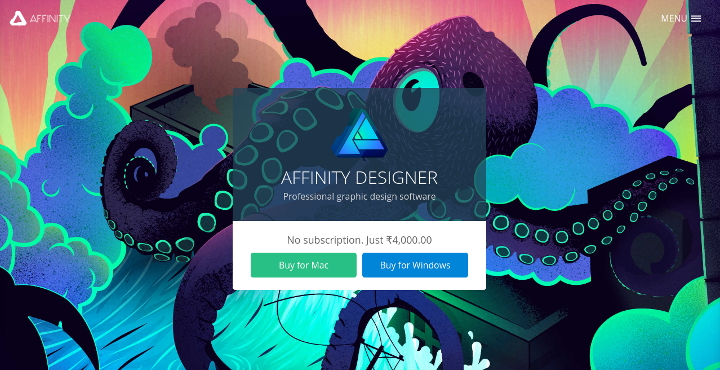 Affinity Designer is one popular design software compatible with Apple iOS and Microsoft Windows. An alternative to Illustrator, the tool is specifically developed for Mac Web designers and is capable of opening and editing files with PSD, AI, and EPS extensions. 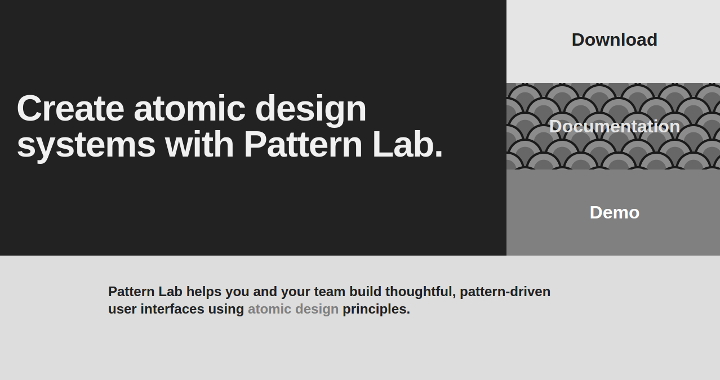 Pattern Lab is ideally for use by front-end Web developers because of its specified features such as the Mustache template system, which allows users to share abstracted HTML. It assists users to create user interfaces using atomic design principles. 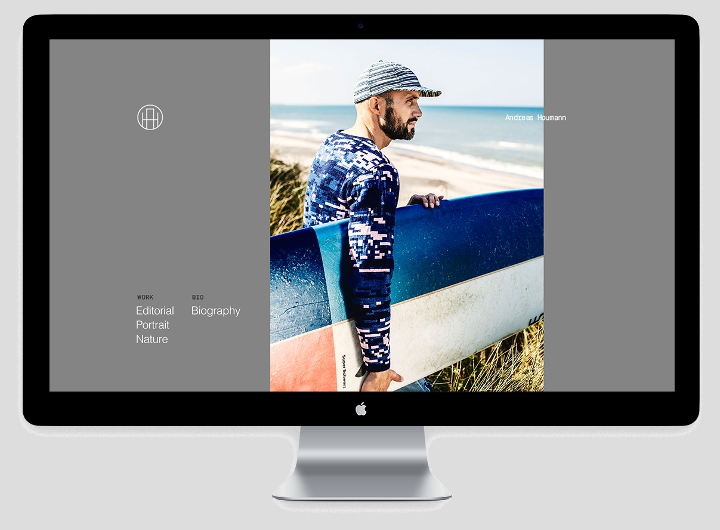 Webydo is another website builder which allows designers to create responsive websites free from any code. The 32-template tool is compatible with types of all Web browsers, while its features can be likened to that of Photoshop and InDesign.

The ease of use make these tools an inevitable part for your next project. So go on and download which best suits you!