I wouldn’t really say that I’m a good guitar player, but I do know the basics at least, and I don’t really plan on becoming as good as guitar legends such as Jimi Hendrix or Carlos Santana. Though the reason why I started playing the guitar was because of The Beatles’ own John Winston Lennon.

Though not really recognized by his guitar skills but more on his songwriting ability, John Lennon served as my inspiration in the world of music. He actually grew up not knowing how to play the guitar, but with the motivation from his biological mother and his determination, he was able to learn it quickly, and we all know the rest is history.

If you’re really into guitars that you even plan on having a guitar-shaped cake, then check out our collection of guitar cake templates to give you an idea on how to make one. 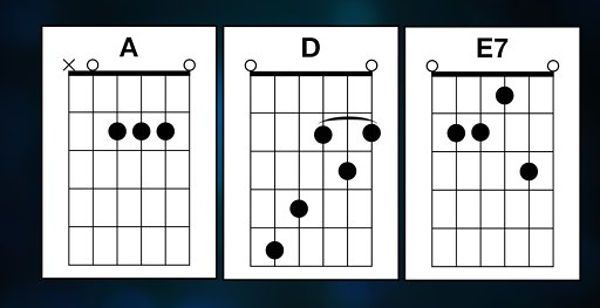 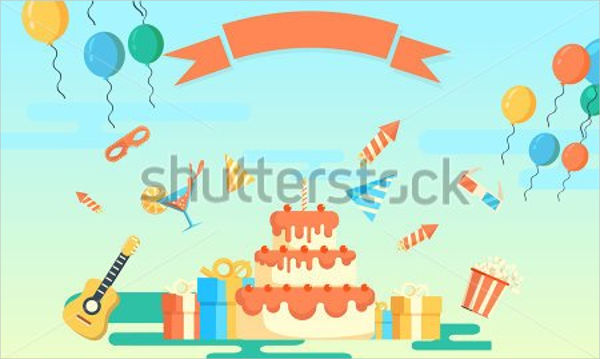 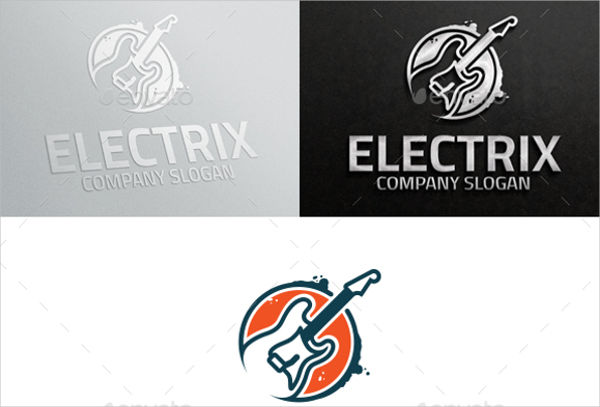 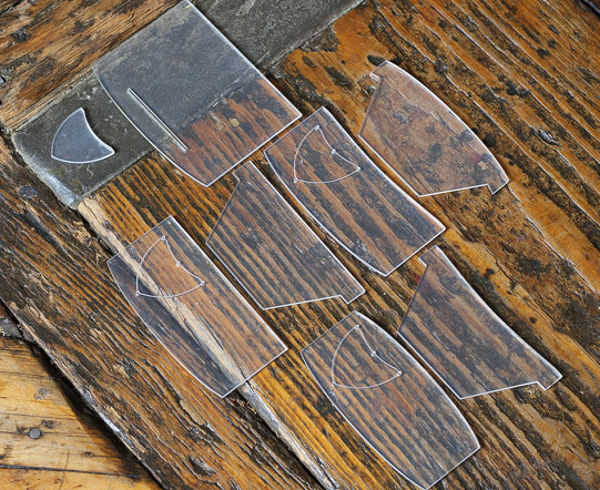 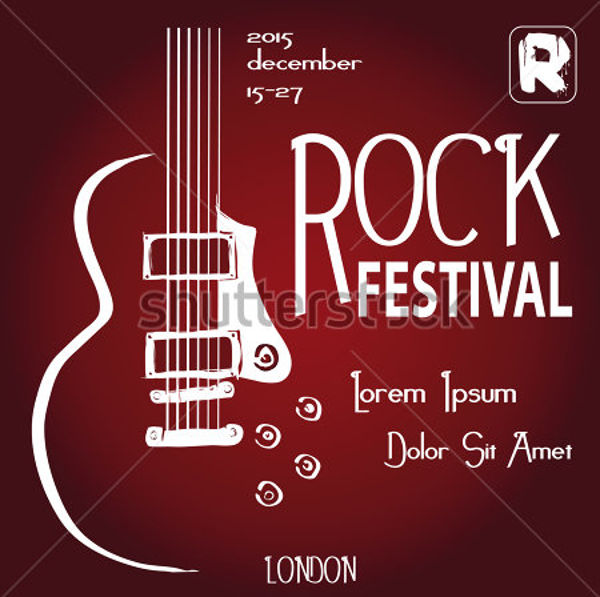 A Brief History of the Guitar

If you are still planning on learning how to play the guitar, it would be of great help to you if you had a visible guide available. Check out our collection of guitar chord chart templates to have yourself a guide on the different guitar chords. 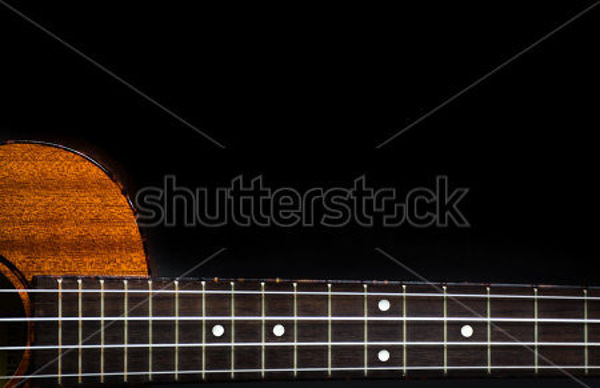 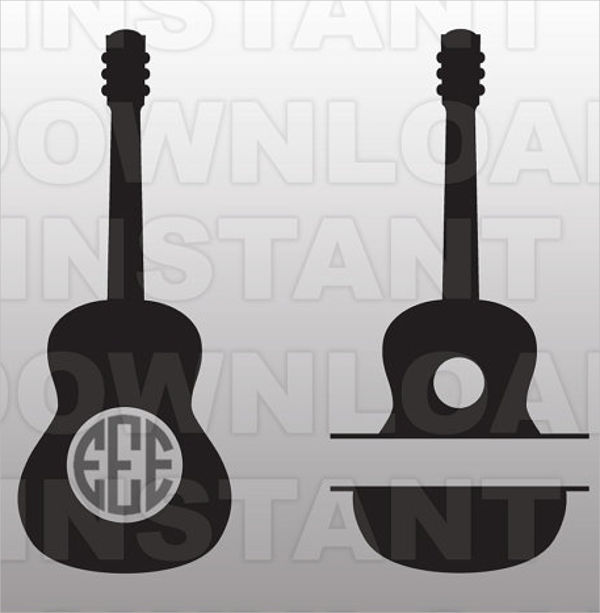 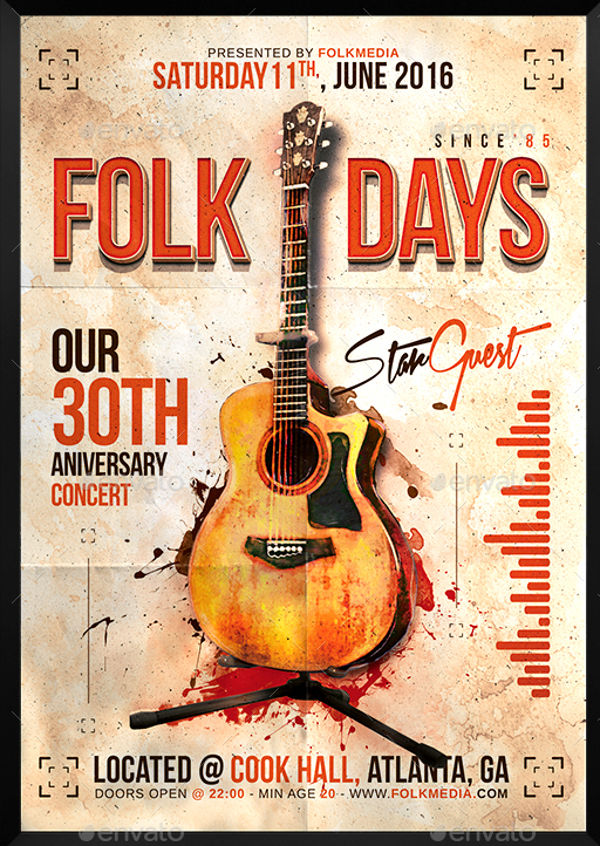 Do you like our guitar templates? Download one now. Doing it is as easy as one, two, three. One is choosing the template that you wish to download, two is clicking on the green download button below the image that you wish to download, and three is saving the template to the folder of your choice. There’s no step four, you don’t have to worry about the payment because there is none, these templates can be downloaded for free.

As for the quality, these templates were carefully selected among the best ones all around the internet, and were designed by creative and skillful graphic artists who worked hard to be able to provide their clients with the best looking templates.

You may also want to check out our collection of printable guitar Templates. But if you couldn’t find what you were looking for on this page, check out the links found on the bottom part of this page for other related contents.