It’s exhilarating to know that a new angel is going to bring joy to the family. But do you know what’s more exciting about it? It is now knowing whether the baby is going to be a boy or a girl. Talk about thrilling! Most of the parents want to immediately know the gender of their baby as soon as possible. But, for those who want to have a more thrilling pregnancy, they try to avoid knowing the gender of their baby and tell the doctor not to inform them about it. This creates intense anticipation for the baby and definitely something to look out for! You may also like baby announcement templates.

Figuring out the baby’s gender not only excites the family but also the relatives and friends. And, when the moment finally comes, it becomes more memorable and fun to share it with the people you are close with. With this in mind, you can send them an announcement (or invitation) about the grand reveal of your baby’s gender. We have prepared an array of beautiful and cute gender reveal announcement designs and templates for you to choose from. Just choose from any of these templates and download them so you can immediately send the announcement to your family and friends. 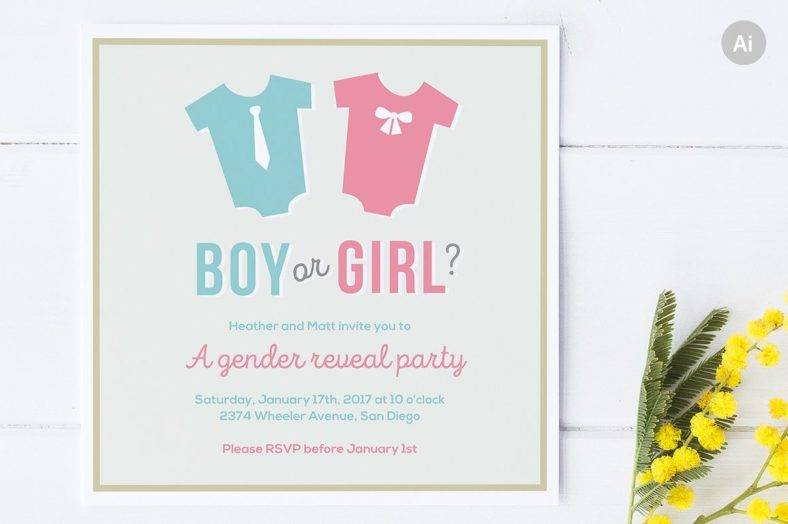 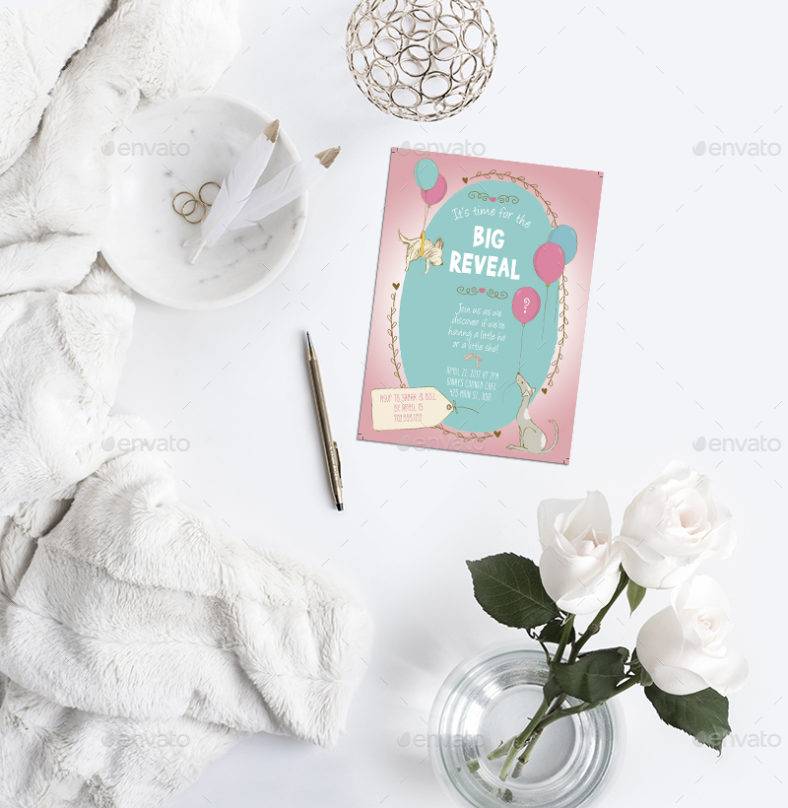 How to Create the Perfect Gender Reveal Announcement?

The design is only half of the equation into finding the perfect design for any kind of template. Designing a template can be quite a tedious task since you have to be mindful of a lot of things. But despite it all, you can still enjoy every minute of it. You just have to remember why you are doing this and who you are doing this for. The gender reveal isn’t just some kind of show. It’s a special moment where you will get to identify the gender of your child. So, make the best design that there is for your baby! Read on to know more about the tips on making the perfect design for the gender reveal announcement. 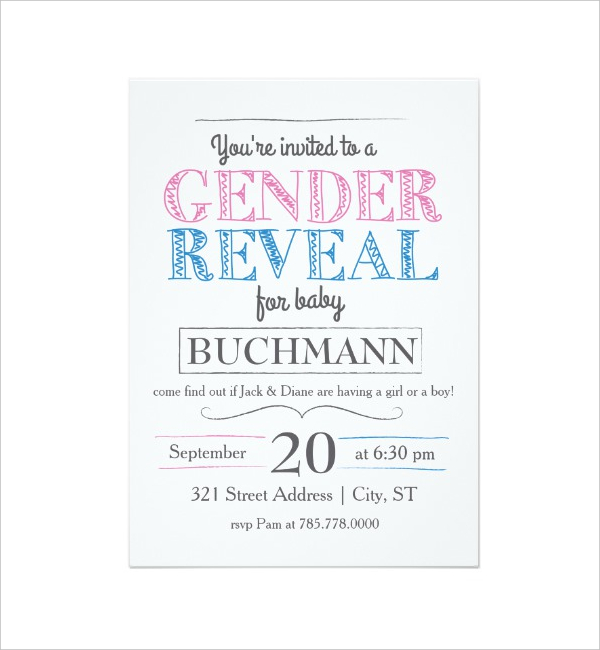 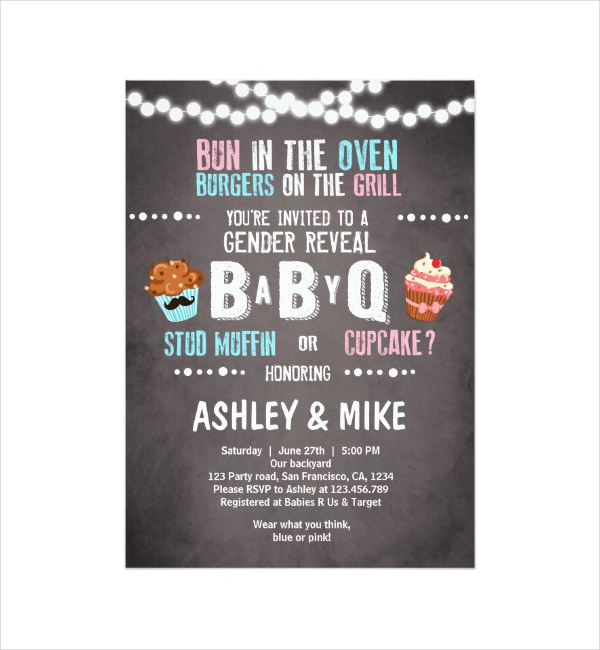 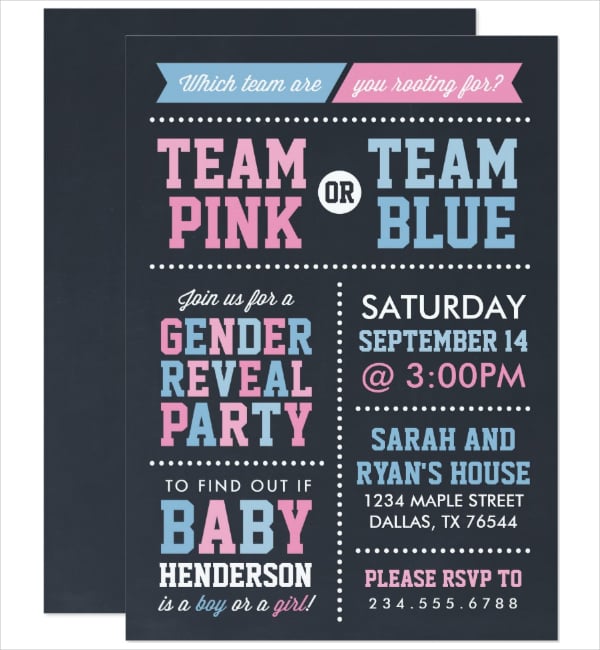 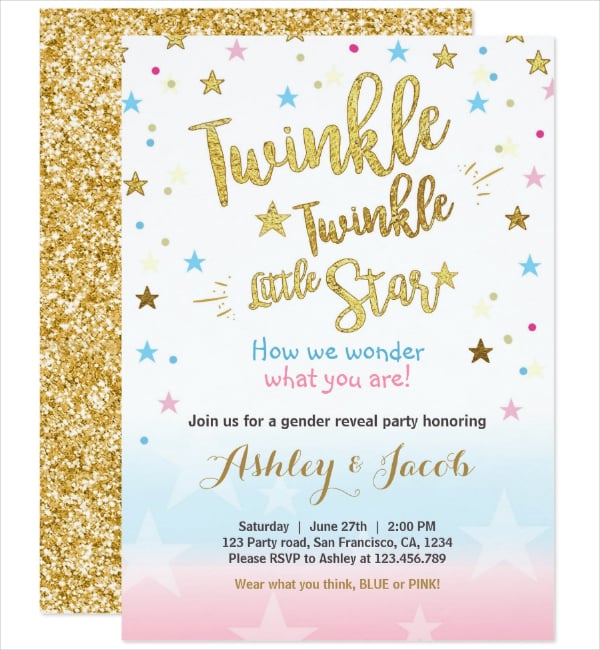 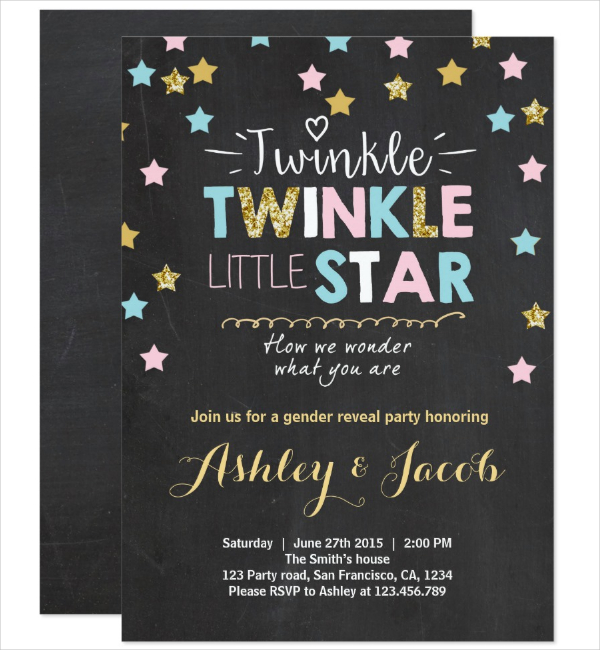 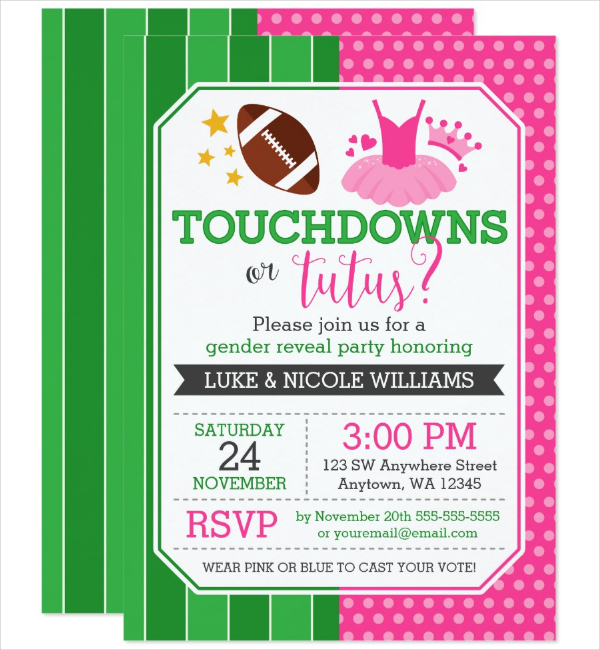 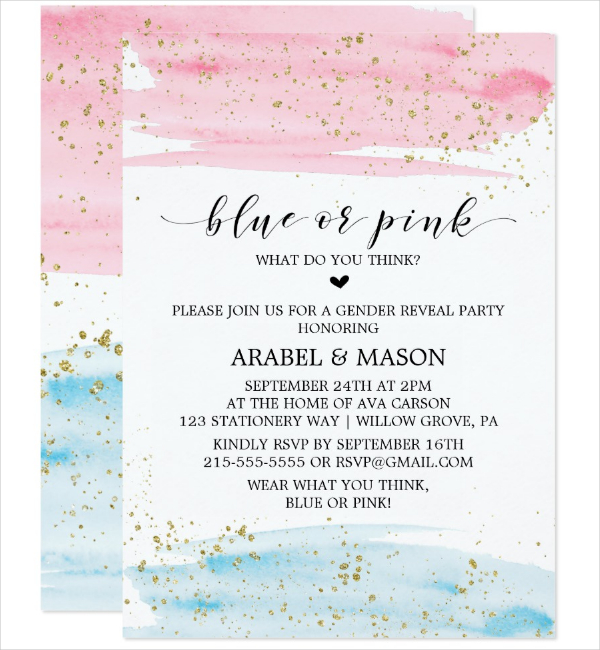 Are You Ready for the Grand Reveal?

We’re sure the guests are as excited as you are for the grand reveal of the century! This is everything that you have wished for and now that it has arrived, there’s nothing but intense anticipation and thrill to know the gender of your beloved baby. This is a special gathering that will be full of fun and surprising moments when the time of the revealing comes. Make the most out of it by announcing it through the gender reveal announcement. Invite your friends and family for a fun time that will be etched in their minds and hearts. Congratulations on having a new angel into your lives and have fun in the gender reveal party! What do you think the gender is? You may also see sample wedding announcement templates.