Graffiti, as we all know, is an artistic expression which is generally scribbled or painted on walls and such surface. The art has existed since ancient times and in modern times it is conventionally done with spray pens and markers. But with technological advancement and digitalization, anyone with a desktop and a design software can become a graffiti artiste. If you are interested in this artform, we have few art pieces for the sake of inspiration. 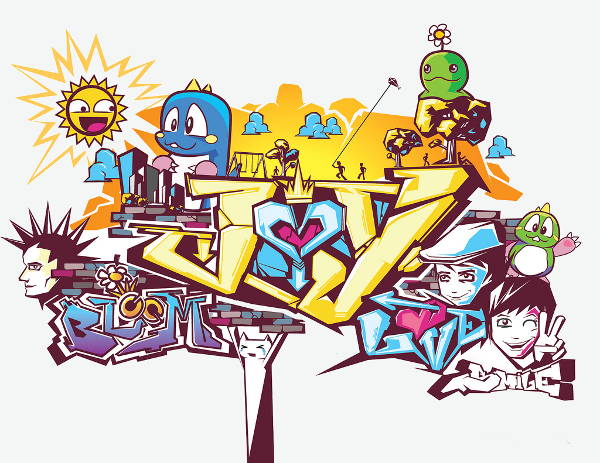 The graffiti like most of the graffities, is colorful and bright but the difference is in the conceptualization. It is not very often that one gets to see a video game themed graffiti illustration. Video game geeks are going to love it. 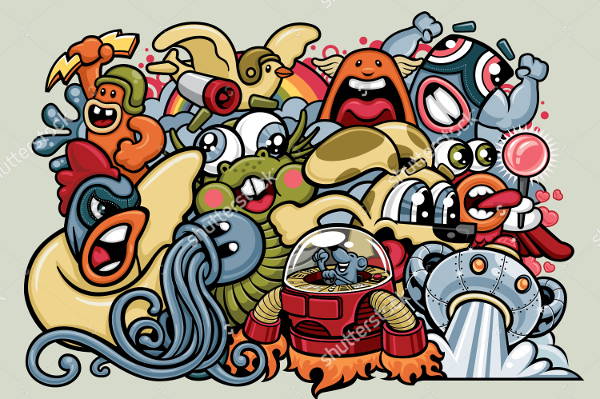 The graffiti looks cartoonish and juvenile but is trying to demonstrate the victory of good over evil. Overall the illustration is cute and adorable. 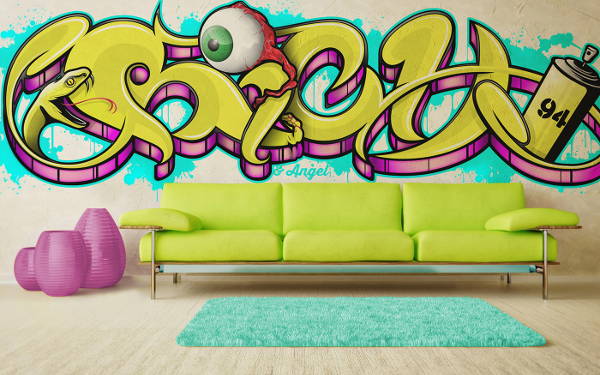 This graffiti illustration has been created in Illustrator. The designer has done a great job in terms of colors and boldness. It is not just the graffiti alone but the overall design space that looks wonderful in the given picture. 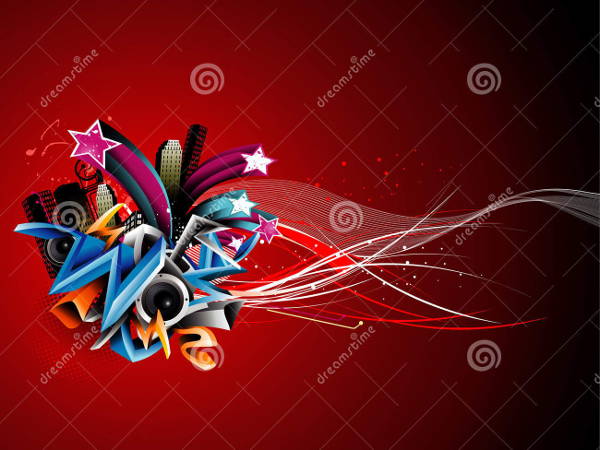 This is a vector graffiti that has been created in illustrator. It looks like a much technically advanced version of a graffiti and we are completely in favour of this idea. The quality is premium and looks perfect for anything party and music related. 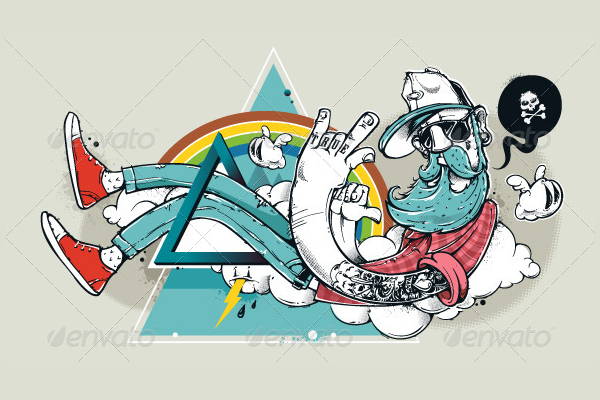 Another vector graffiti illustration, this time the design is more funky and a little abstract too. We likes the use of colors a lot. It looks like a hand-drawn hipster on abstract triangle background. 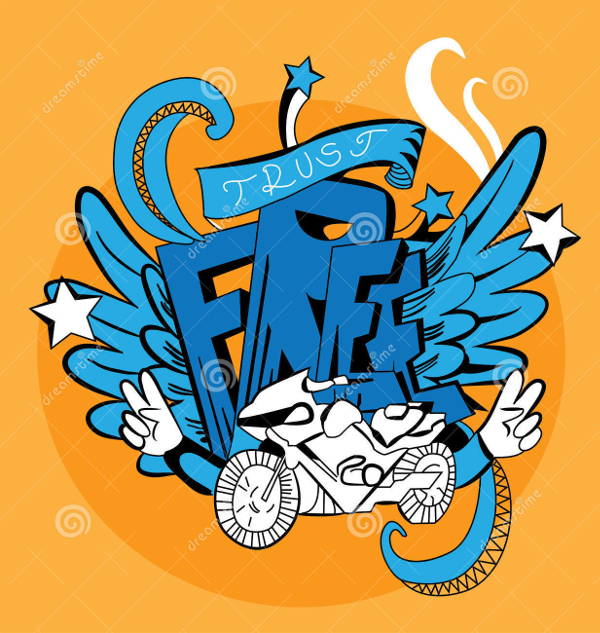 This abstract graffiti illustration comes with some bizarre colors and graphics and that works for the overall design. Isn’t that’s how graffiti’s are suppose to be. 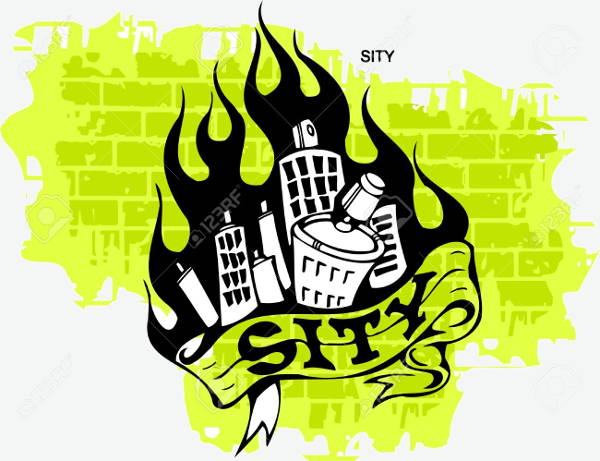 This illustration, though created digitally on illustrator, looks like a classic graffiti design. 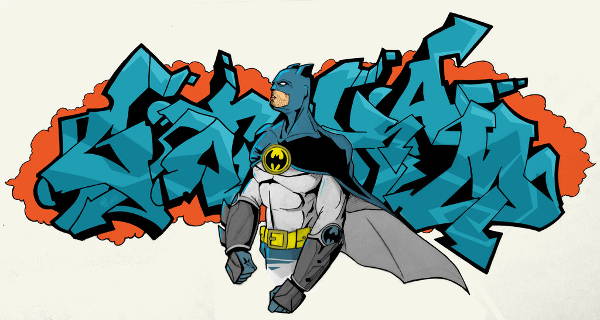 And how could we have a graffiti illustration and not include Batman there? He is, afterall, graffiti favourite character.

Whether it is a wall or a desktop wallpaper, a fine piece of graffiti is appreciated in all forms and faces. You can create them on various design softwares available. Most of the examples given here have been created in Illustrators and we hope that they were able to inspire you try this artform.