Subway art and street culture have been on the rise today as more daring artists take on the streets to display their masterpieces. Considered as vandalism and punishable by law before, this kind of art has found its way into the mainstream and has even become national treasures as they are used as landmarks and begin attracting tourist for photo opportunities.

Subway art was only known before as word grids and took its name from its resemblance to New York subway signs where words are crammed into small spaces using multiple typefaces and sizes. Nowadays, it is used to refer to graffiti, 3D wall art, and typography art which is found not just in subways or along the streets but also walls at home or any establishments. 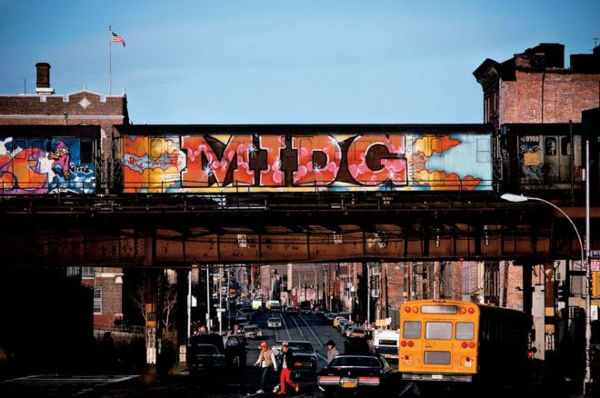 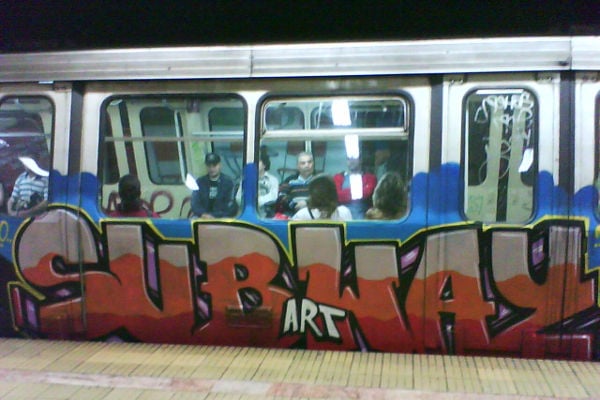 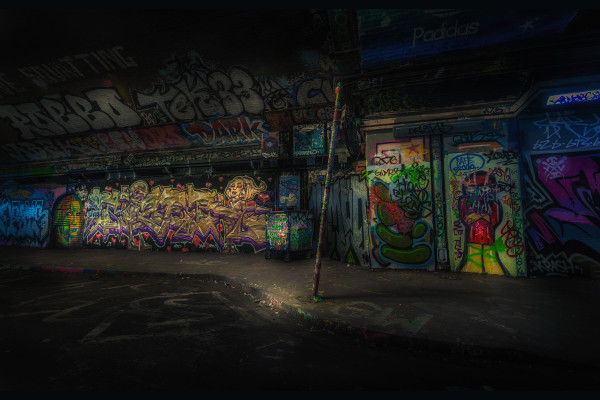 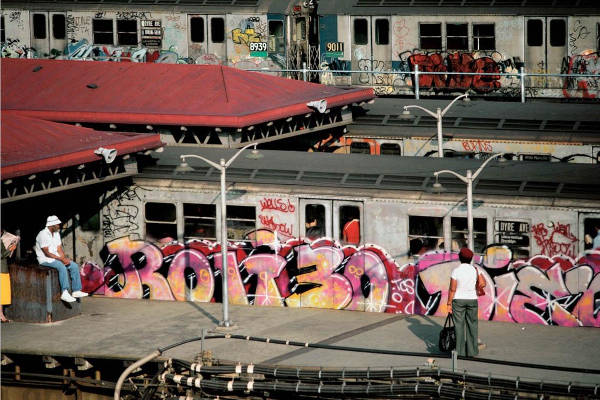 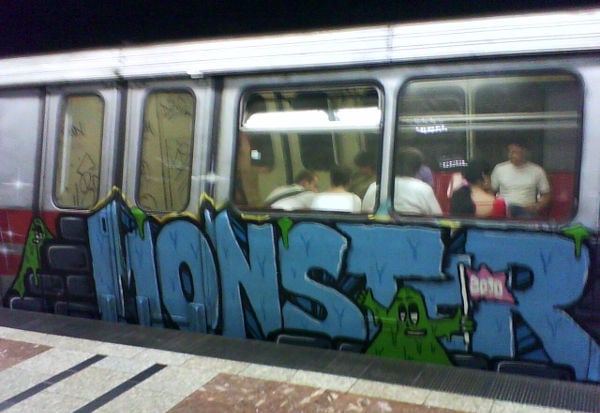 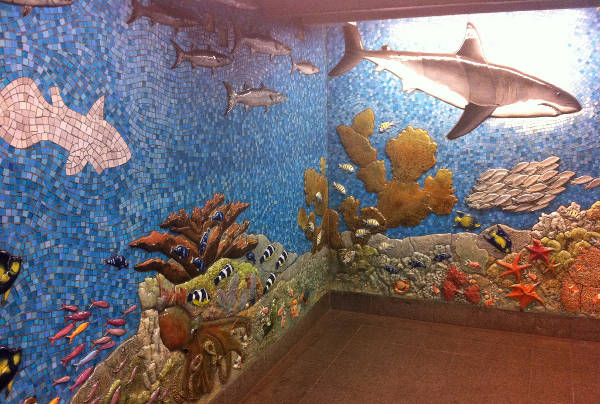 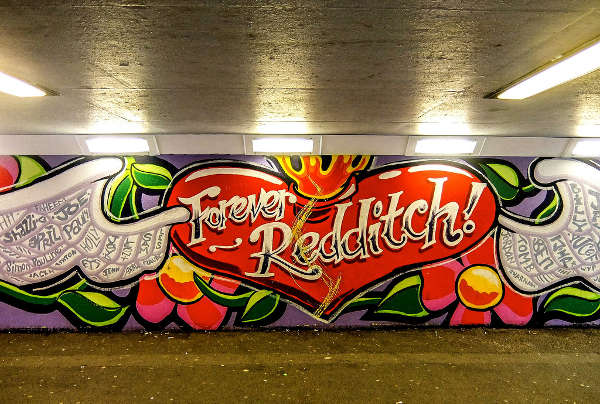 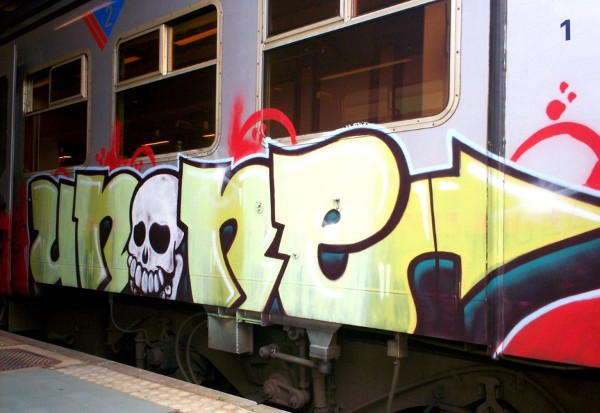 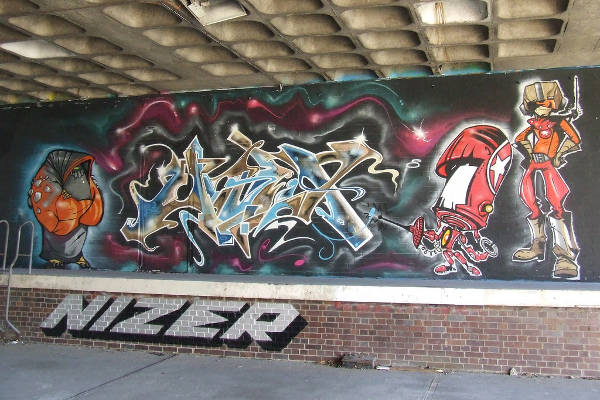 Whether you are an aspiring mural artist that wants to follow the footsteps of these famous muralists or a creative director looking for inspiration from this contemporary form of art, these street art designs that you can download from this page and our website will help you kick-start any art project you desire. They are available in high-resolution EPS, vector AI, and PSD formats in order to address your specific needs.