Block fonts are distinct in that they are not typically used in large blocks of text. They are found more typically in headlines, signs, and advertisements where large lettering is used to make the text more easily noticeable and extremely clear to any reader or viewer.

There is almost no mistaking for what makes a block font. Block fonts use heavy, uniform strokes that are more commonly straight lines. The presence of curved lines in block fonts are always at a minimum. If you think your needs point you to a different classification of fonts, check out these letter fonts that might better suit you. 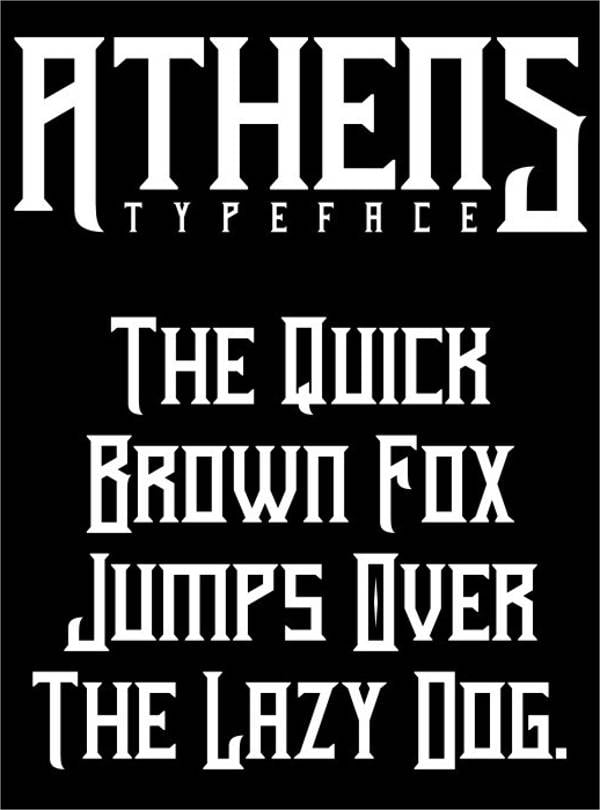 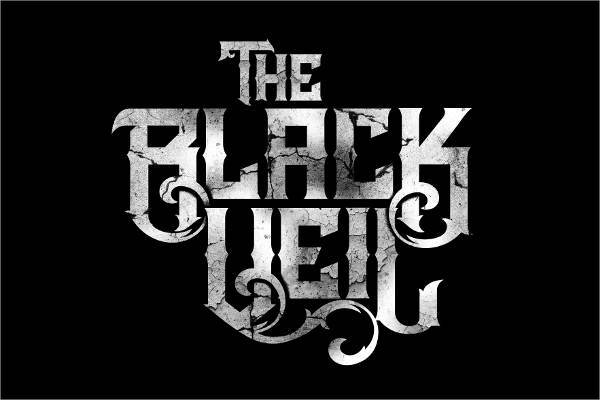 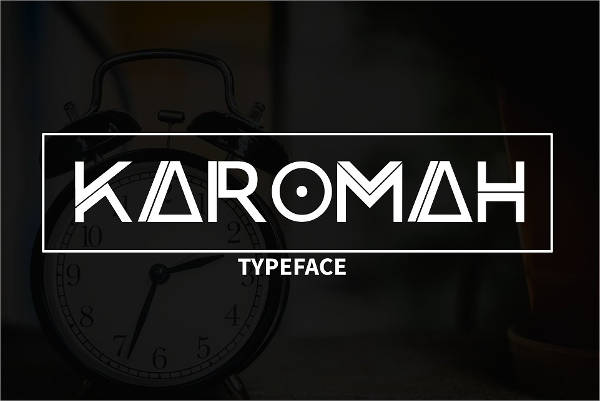 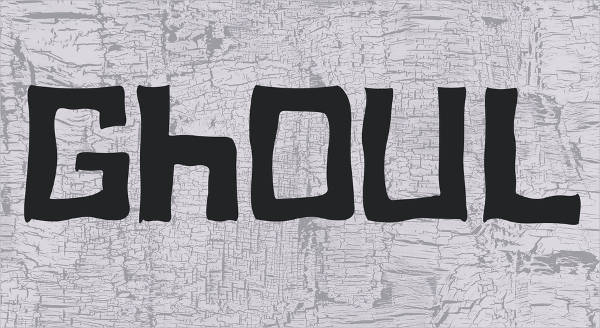 Made to be easily readable in small amounts or at distance, block fonts typically have no place being in the body text. Block fonts find their home in signs, ads, and banners in posters. Some block fonts might also find a niche in memes, being able to serve the same purpose and role as the font impact in that regard.

Text written in block fonts—with their heavyset, squarish appearance—tend to look weightier than text written in other types of fonts. Most block fonts don’t even have lowercase letters and sometimes will use small capitals instead. There is purpose in this: block fonts are meant to hit the reader immediately, with impact-making block fonts excellent as titles in news headlines.

Block fonts aren’t for everyone or for every situation. If you’re looking for textured fonts that remind you of a playground or your old classroom, have a look at these chalkboard fonts we’re collected for you.

Cute fonts might also have a charming effect on your text, so see what we’ve listed for you, if you were looking to soften the appearance of your websites or print material. Both fonts might also serve well in banner text in the same capacity as block fonts, if more different and cuter. 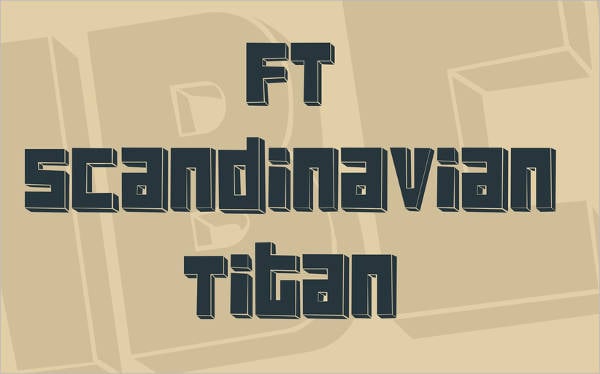 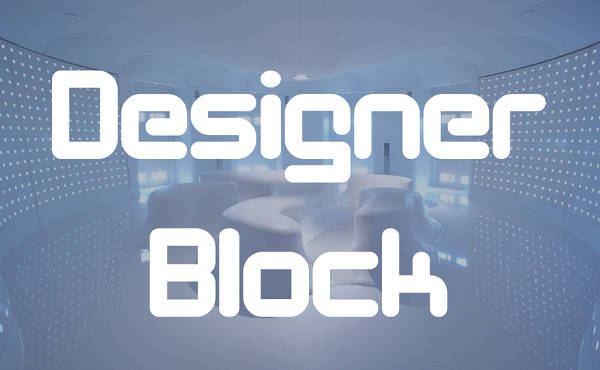 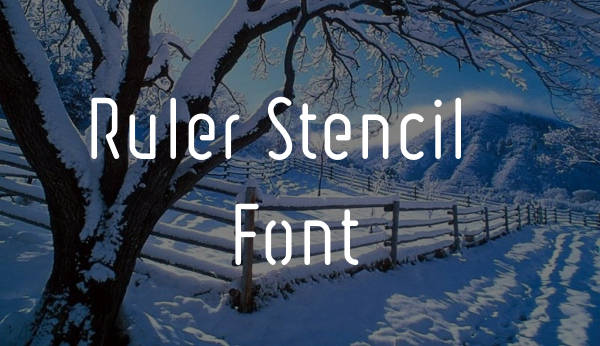 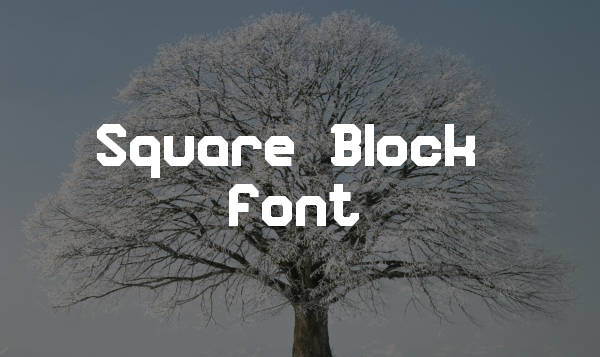 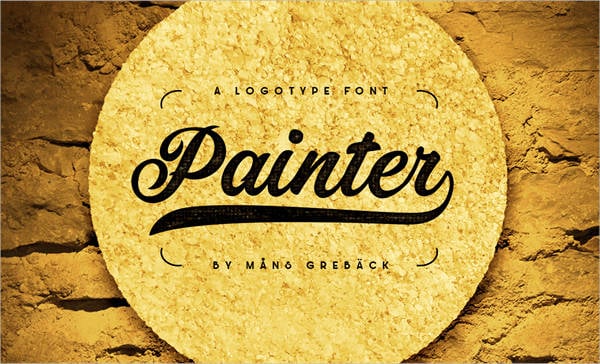 Some of these block fonts are free for personal use. Just be sure to check their licensing before committing to a font. All of them, however, have been beautifully crafted and, even though belonging to a single family of font types, vary enough so there’s plenty to choose from. They are different enough, too, that they’re not interchangeable with each other.

You’ll find that because block fonts tend to be able to stand on their own, some of them will suit as part of the logo or the entire logo of some brands. Keep in mind that only certain brands with certain personalities can match its form. With some of these fonts achieving some form of elegance and some appearing to have a rock star personality, it feels right at home in music shops. Just because they are blocky and squarish doesn’t mean they lack personality.

If you’re looking for some heavyweights you can add to your collection of fonts, browse through this next collection. As any seasoned designer might know, just having your text editor embolden your phrase might compromise the font’s quality and form. It’s typically better to have the bold variants as designed by the creator, take a gander at these bold fonts that we’re sharing with you.