The Internet offers tens of thousands of fonts and typefaces available to writers and the general public worldwide today. Most of these styles are in digital format, so their application is near endless. Given this variety of styles, it is important to understand the rationale or history behind each style.

Nowadays, even font styles can give you goosebumps. Creepy font styles have become a trend for those who prefer scary and dark artistic designs. Most of these font styles are found during Halloween or horror-themed events such as horror film festivals, costume parties, etc. For those looking for creepy, Gothic, and horror font styles, the downloadable templates we offer in this article are perfect for you. 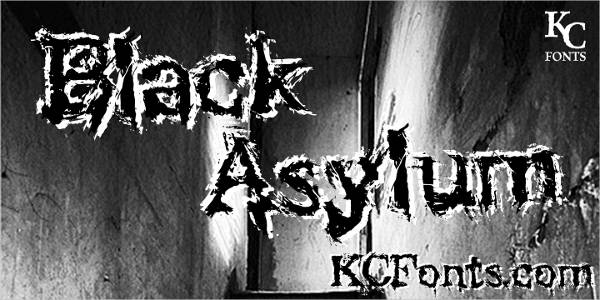 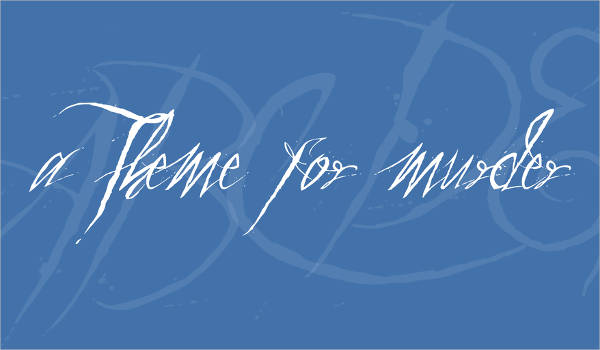 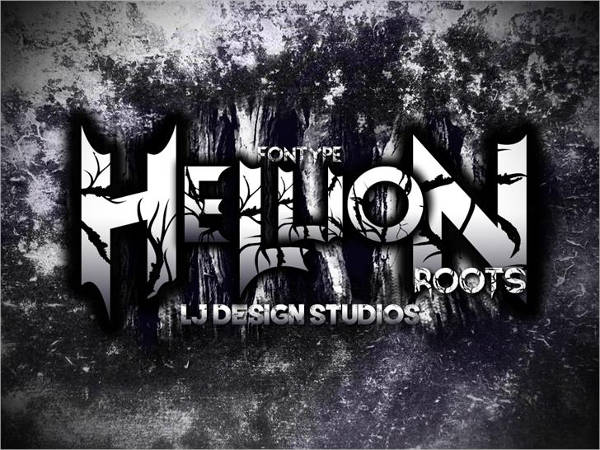 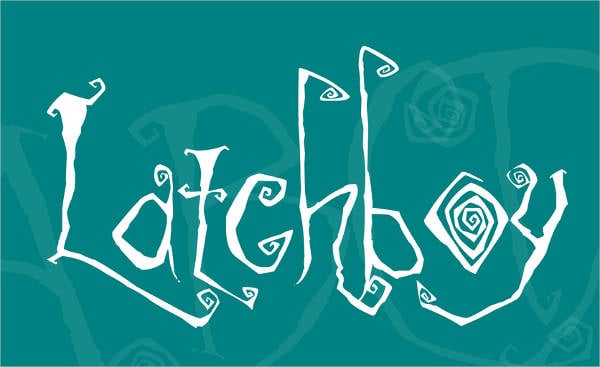 Though most of these designs appear during Halloween celebrations, the spooky font styles, aimed to give a spooky and terrifying atmosphere, are also applicable in horror-themed events like birthdays and costume parties and even businesses like costume shops to complete its scary vibe.

The Elements of a Horror Font Style

and are mostly used in horror movies and their posters.

The color scheme is mostly dark, grey, and black and white to emphasize eerie, scary, and frightening themes; and red in order to emphasize blood.

These font styles also incorporate dark and scary elements such as, but not limited to, the following:

In using this kind of font, one must bear in mind the setting and concept you are trying to portray. It must evoke scary, strange, deathly feelings. Check out our list of horror fonts you can download from and use in your horror-themed events or businesses. 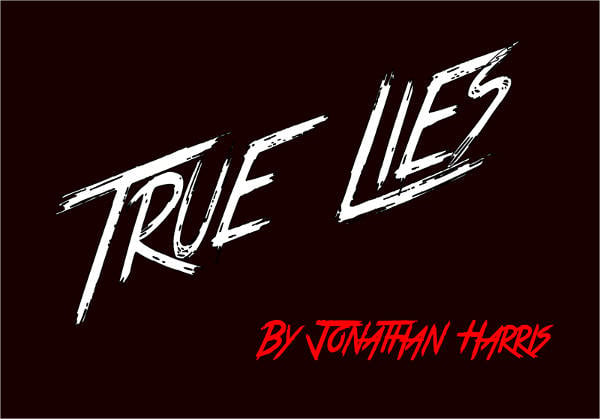 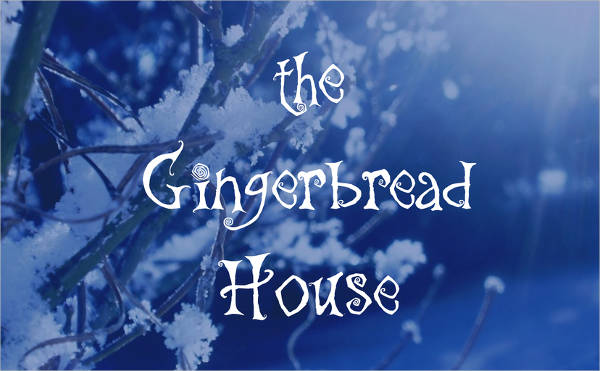 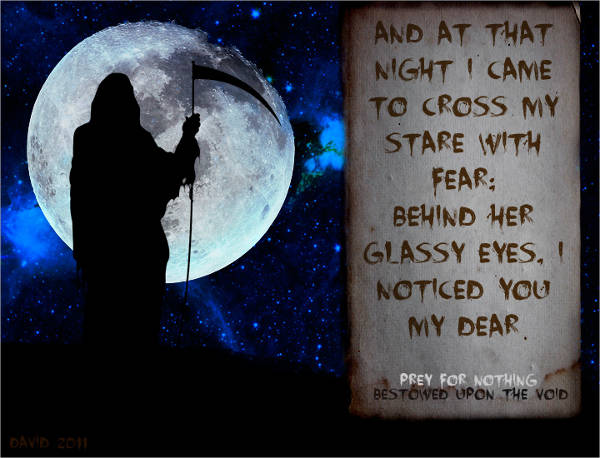 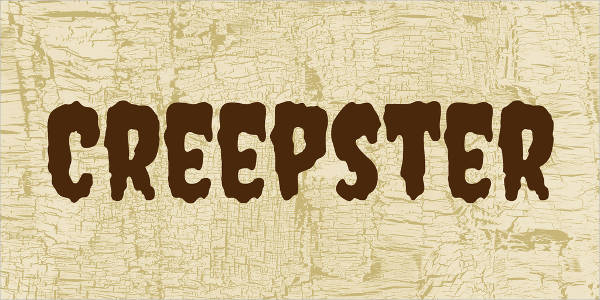 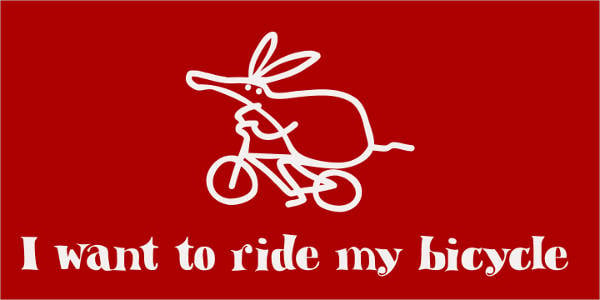 The Gothic font style is considered as one of the first fonts used in history. It has Germanic origins, which was used in printed books in the Middle Ages. It is a favorite among calligraphers because its textures and patterns portray a medieval atmosphere.

It is considered a creepy font style because of its seldom-jagged patterns and textures. It is generally laid out with a black-and-white color scheme. Examples of this font style are as follows:

Types and Applications of Gothic Styles

Like other creepy font styles, you can also incorporate horror-related elements in Gothic font styles. Check out our collection of downloadable Gothic fonts that will add an eerie atmosphere to any event you organize, or any poster or illustration you design for your business.