Known for its inspiring stories and entertaining characters, Disney has never failed to touch the lives of its viewers. Childhood fairy tales come to life with the great animation and story plots of every Disney movie. To top that off, every film is filled with life lessons and enriching encouragements.

Being one of the leading entertainment providers to children and adults alike, the number of Disney fans is outrageous. There is no doubt that these fans have visited Disneyland, wrote fan fiction, or designed their own movie posters. If you happen to be one of these creative fans, you can produce your own image or poster with one of our authentic Happy Birthday Disney font styles. 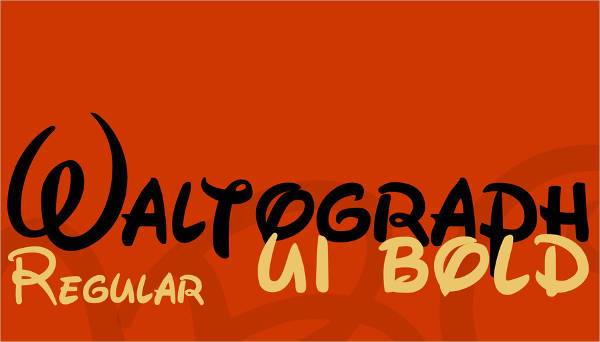 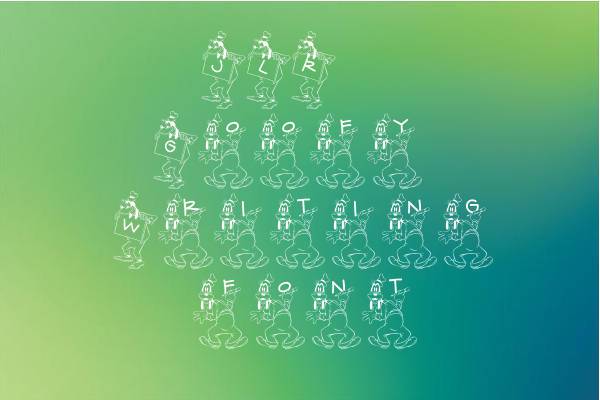 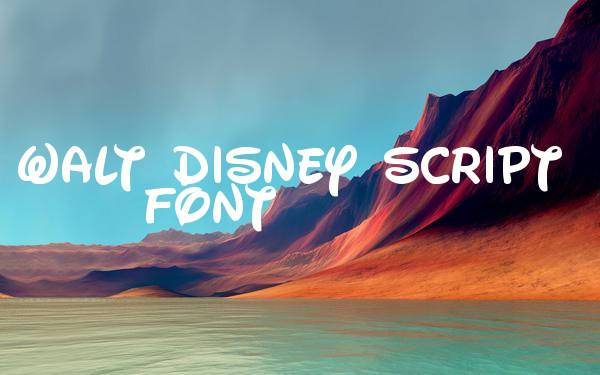 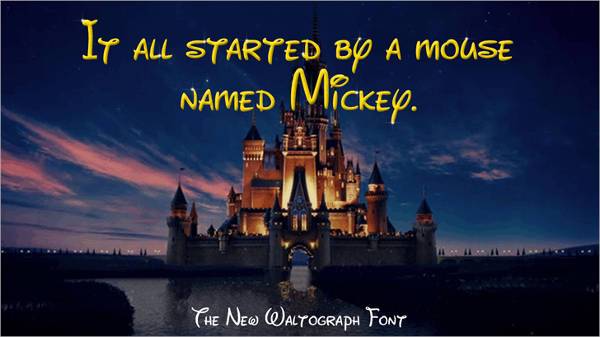 When you’re a Disney fan, there are about a hundred things you can do to show how fond you are of Disney movies and characters. If you don’t know where to start, here is a Disney fan bucket list arranged from simple to extreme endeavors we offer to you:

What’s that? Is joining a fan club or binge watching Disney movies too simple for you? Then I bet you, a die-hard Disney fan, can’t do this: Go to a Disney Cruise and rest in a Disney resort after the trip. Stay at Cinderella’s castle suite by night and take Disney tours and adventure by day. And you end your trip by flying on a Disney airplane. 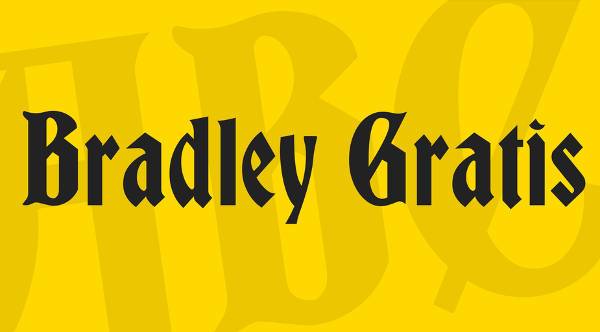 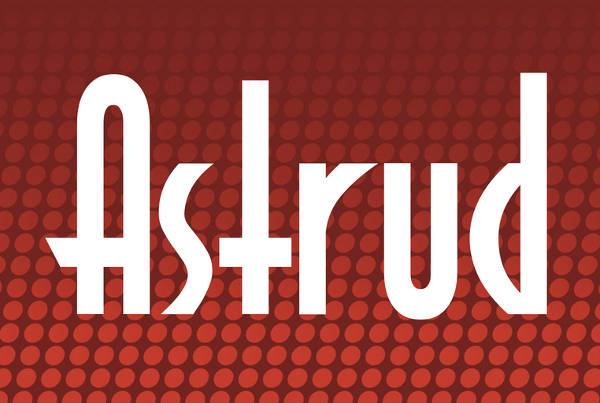 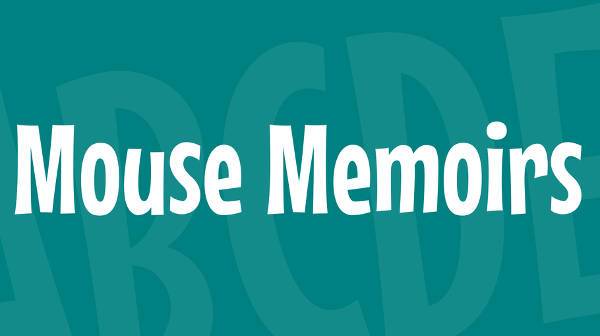 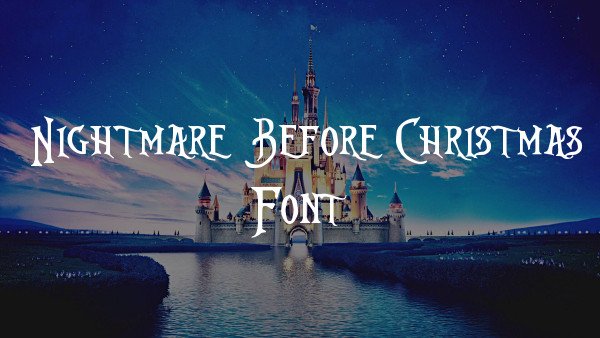 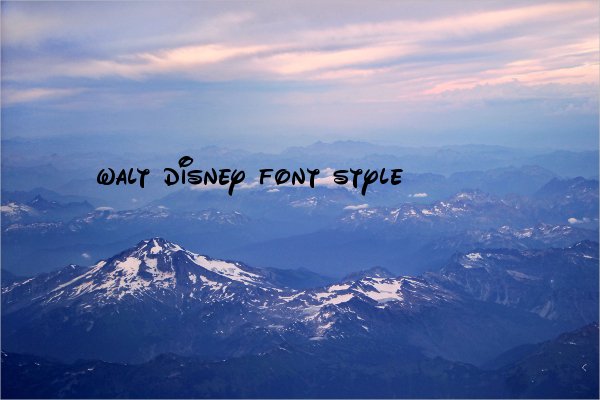 Being a die-hard fan, you don’t want to be caught dead without a Disney poster. It may seem too childish, but getting your own motivational Disney poster would surely keep you energized throughout the entire day. You can buy posters in the nearest Disney Microsoft Word store, or, better yet, you can make your own poster with the templates and fonts found in this collection.

Various Disney fonts can be downloaded from our website. Each template is already in OTF and TTF file format, which lets you utilize this file even better. These fonts center on different themes and Disney movies such as

Why Everyone Loves Disney

Disney movies take us to the past, present, and future all at the same time. It reminds us of what it feels like to be a kid. It makes us feel empowered and actually encourage us to pursue our dreams. Most of their movies open different horizons that allow viewers to think positively in what lies ahead. In general, these movies can change your perspective about life, and perhaps, this is all that you need.

How do I get Disney Font on my Computer?

How do I get the Disney Font?

There are various Disney Word Fonts available online in various websites. The fonts can be downloaded and can be used for designing invitation cards, wedding cards, birth day cards etc. The Walt Disney Graffiti font, Walt Disney crisp font, Walt Disney Goofy font etc. are some of the well known Disney fonts which are unique and have their own style.

What font does Disney Use?

The Free Fonts from Disney are very useful as they can be used for various purposes. As the word fonts, TTF fonts are unique and have a special style they attract kids as well as grown ups. As everyone watches the Walt Disney cartoons the fonts are very familiar to everyone. The fonts not only are familiar but also create a sense of enthusiasm and excitement in kids as well adults. Especially the kids love their birthday cards and special event cards to be designed with Disney fonts as they attract them and makes them excited.

The Cool Fonts from Disney are very useful for various purposes and they create a sense of excitement and enthusiasm in kids as well as grown ups. The Disney fonts with their style and unique nature are sure to win over everyone’s hearts.