The military is used for inspiration by a lot of people, and it is no surprise why. Being in the armed forces and defending one’s country requires a lot of physical, psychological, and emotional strength. A soldier trains for months and years away from home in order to develop the skills needed to survive in combat.

Since they set out to do extraordinary feats, it is no wonder that there are books, movies, and songs as tribute to those who have served in the military. Fortunately, font styles are also included in the long list of things inspired by the army. 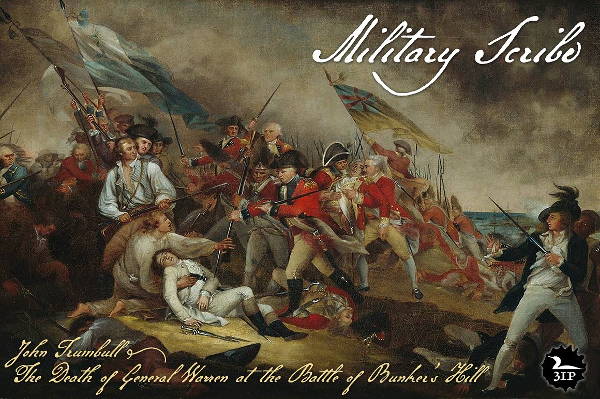 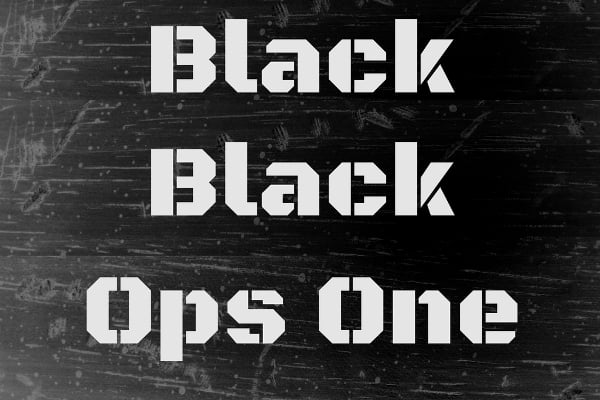 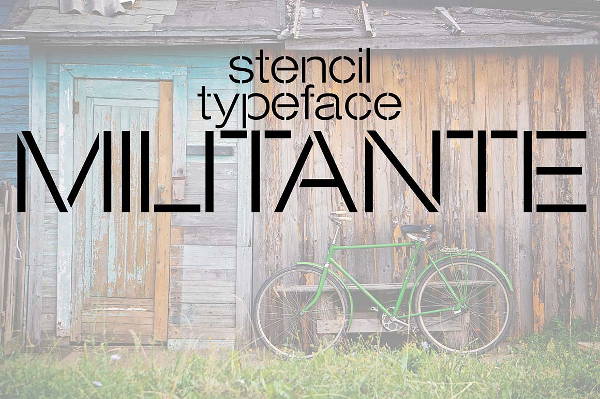 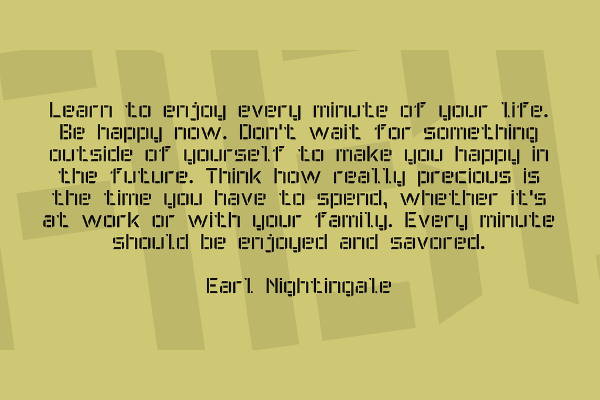 When someone talks about the army, one of the things that would come to mind is the camouflage gear that they wear in combat. Most block fonts inspired by the military would often be used with green, amber, brown, or a combination of different shades from those colors.

The camouflage color scheme complements the inspiration, passion and dedication of soldiers to their craft and calling since the camouflage is a significant part of the military, allowing them to blend in with their environment and potentially avoid danger or getting ambushed during war. Although there are fonts such as Military Scribe, which would be awesome with black or white colors instead of the usual camouflage color scheme.

There are also military-inspired fonts that are fashioned after the engraving in dog tags. Dog tags are currently used by some as fashion pieces and neck accessories; however, the purpose of dog tags is not as glamorous as some would hope.

Dog tags provide basic and essential information about a combatant such as full name, division, address, and blood type for identification in case the soldier were to be found wounded and unable to speak or dead. Fonts inspired by military tags are compacted and tall since they essentially have to contain a lot of information in a small space. 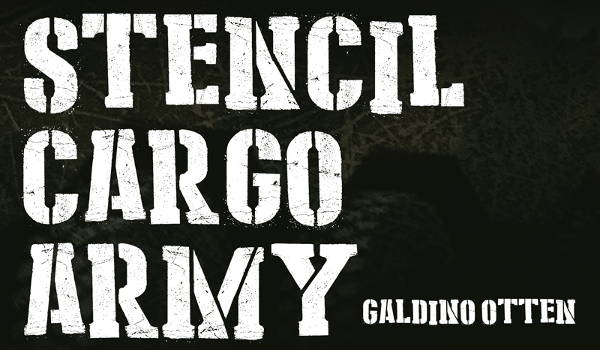 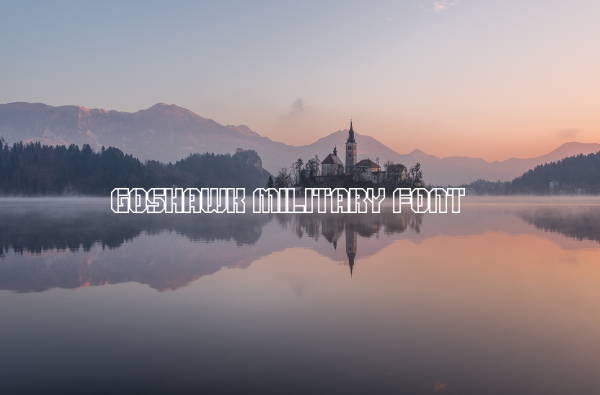 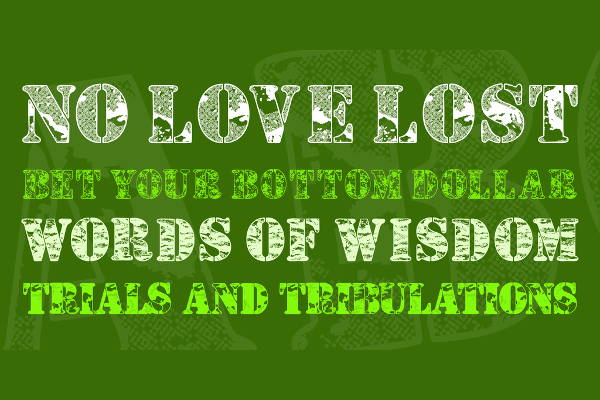 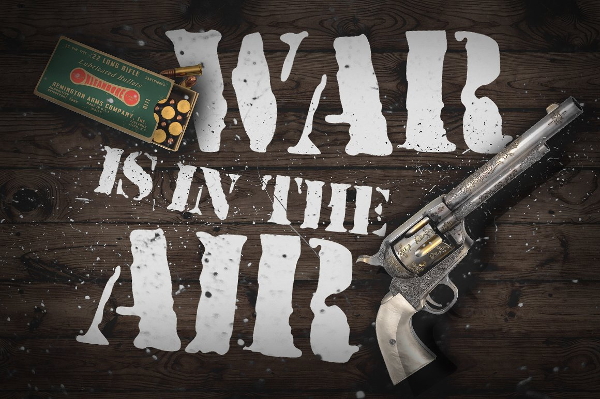 Military fonts are often inspired by stencils. Stencils are metal or plastic sheets with outlines of patterns, letters and numbers, which are used with spray paint or ink to quickly label boxes and crates sent to the army. Stencils play a significant role to the military because during emergencies or war, personnel do not have the luxury of time to manually label each package by hand.

Penmanship could easily be misunderstood, and stencils eliminate that potential problem. These instruments not only save time and effort, but they also guarantee that whatever was written would be easily understood since they use block fonts for emphasis.

Even though stencils are excessively used by the army, practitioners of other professions such as engineers, architects, and artists make use of stencil for various purposes. Even wedding planners, who want to make guests feel special with personalized invites just use stencils to label invitation cards; or use stencil fonts in order to create the feel of personalized stenciling.

Aside from stencil fonts, our website is home to thousands of font sets you can easily access and download. Download one today and make use of our wide selection of fonts for all functions, occasions, and events.