10+ Professional Fonts for Web Designers in 2016

The art and technique of arranging type to make written language readable and appealing is called typography.It dates back to 17th century. It has been used by different countries and languages for years. It is omnipresent in almost everything. The font faces we use in the website has a greater impact on the customers. It adds a brand value to it. A good font makes the content worth a read. Researchers suggest that the font has a direct impact on readability, user experience, mood and length of the article. It is essential for a designer to choose a right set of fonts. You can also see Modern Font for Designer.

Whenever a user lands on the homepage of the website. The first thing appeals to the eyes are fonts. They are the first impressions and first impression counts because as they say ‘ First impression is the last impression’. It actually holds true for all the web designer.Sometimes, you may not realise that typography helps to create an experience on a website before the visitors ever even click a button or read a word. The treatment of type creates an atmosphere and elicits a response much the same way as the tone of voice does. Good fonts give the personality to the website. See this Android Fonts.

Here are the Professional Fonts Which are must for Web Designer.

Calibri is a font which is used widely. Here are the 6 style from the designer Lucas DeGroot which is exceptionally good. It is the default typeface in several of Microsoft’s applications. It is a humanist sans serif typeface, known for its warmth and rounded lines.

The alphabet made its first appearance in Photo-Lettering 1946 catalog and remains a benchmark of the ornamental script genre. Click on the link to get more details. 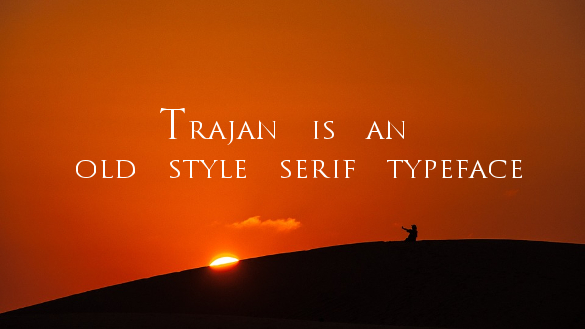 Trajan is an old style serif typeface designed in 1989 by Carol Twombly for Adobe. This font are used for movie posters, banners and attractive brochure. Here are the 11 Trajan font which you can actually download for free. 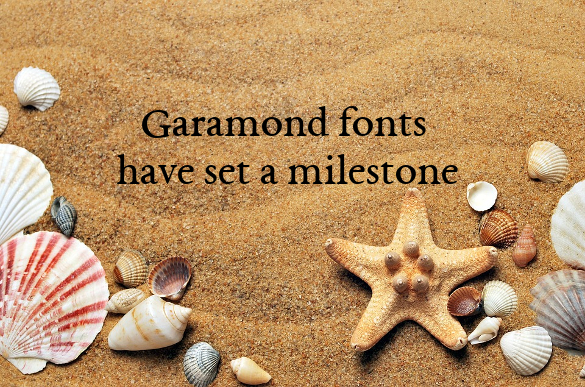 Garamond fonts have set a milestone. EB Garamond is an open source project to create a revival of Claude Garamond’s famous humanist typeface from the mid-16th century. 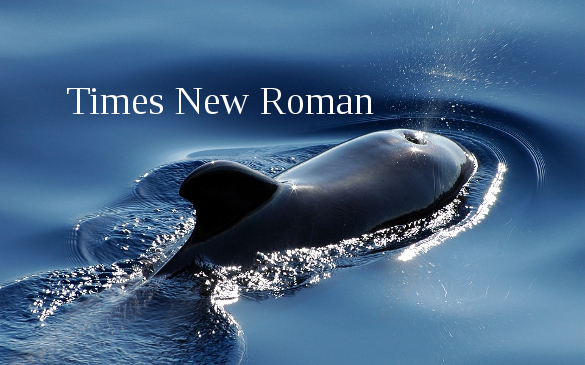 Times New Roman is a serif typeface commissioned by the British newspaper The Times in 1931 and created by Victor Lardent in collaboration with the British branch of the printing equipment company Monotype. You can download them here for absolutely free. 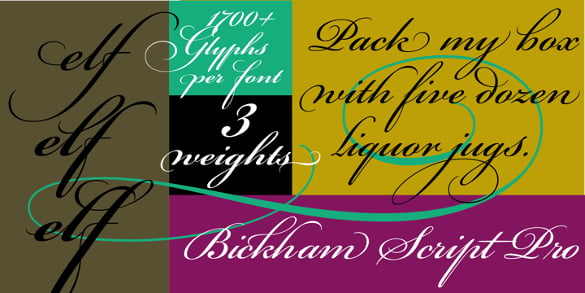 Richard Lipton’s Bickham Script is a flowing, formal script typeface based on the lettering of 18th-century writing masters, as rendered in the unparalleled engravings of George Bickham. You can download them right here. 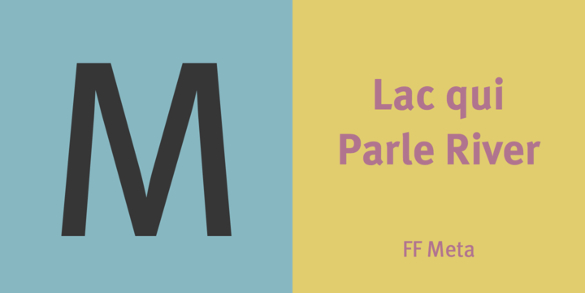 German type designer Erik Spiekermann, created this sans FontFont between 1991 and 2010.It comes with a complete range of figure set options of old style and lining figures, each in tabular and proportional widths. 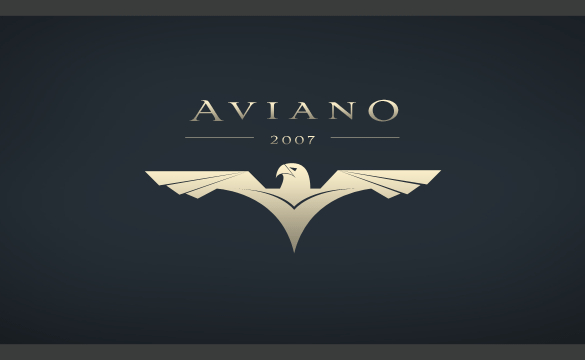 Aviano is an extended titling face with influence from the power and timeless beauty of classical letterforms. Aviano features extended characters for a formal feel, sharp, powerful looking serifs and geometric and consistent letterforms. 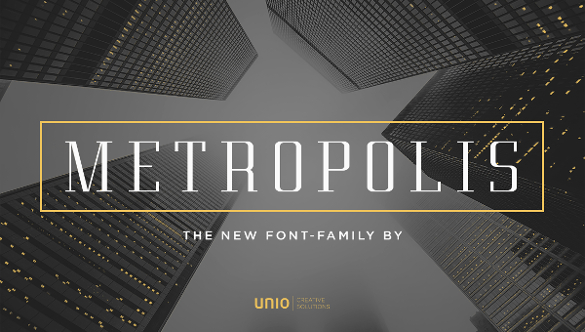 These were the top professional fonts which you may download to give a new look to your website. Some of them are absolutely free and worth a try. Implement them on the website and come up with the kickass design. Make the best of the impression with it. All the best! see this Tattoo Fonts.