Design your army-themed displays, series, card labels, prints, and logos using cute Stencil Fonts. The Alphabet Stencils have advanced and they feature more characters than alphabets. They contain numbers, glyphs, swashes, ligatures, and icons in vintage and classic designs. You can get them in italics, Cyrillic, Latin, bold, and regular versions. Their colors and shapes equally differ. Whereas commercial typefaces come with licensing, others are freely downloadable for your personal projects. Some of them include:

The Aerosola Stencil Writing Font comes in Hollow, regular, and italic versions with glyphs. The True and Open Type supports several languages and features compatibility with Mac and PC. 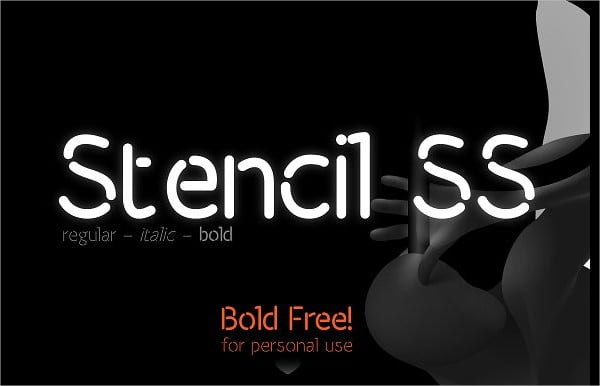 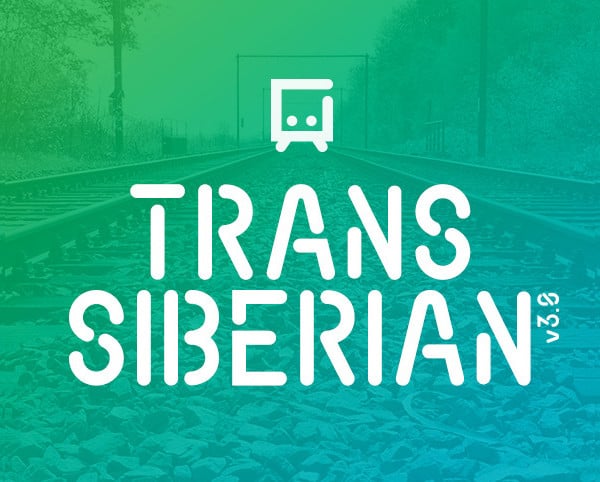 The Transsiberian Stencil Print Fonts suit websites, logos, fabrics, and posters. They feature icons, ligatures, and alternates for upper and lowercase alphabets with glyphs and accents in Latin and Cyrillic. 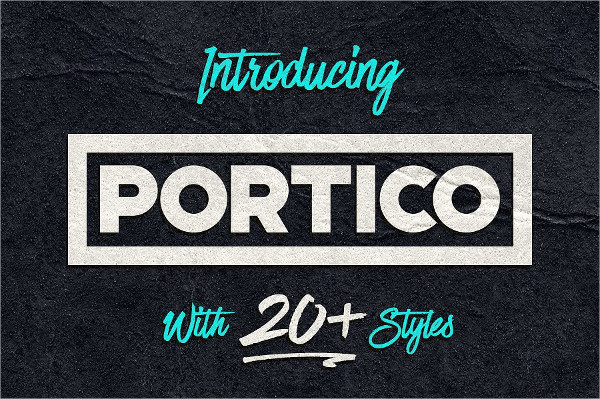 Use the Portico Stencil Writing Font in your modern projects. It comes with multilingual letterings in uppercase with punctuation marks and numbers. It features different themes, styles, colors, and versions. 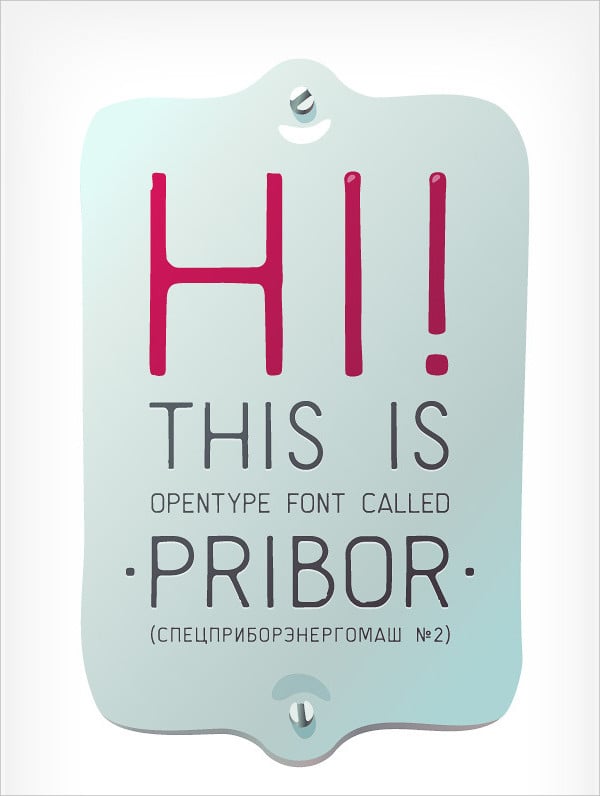 The Clean Lo-fi Alphabet Stencil with Cyrillic prides in simplicity and minimalist design. The retro-style typeface for print, logos, games, and websites comes in bold, light, and regular styles with symbols and glyphs. 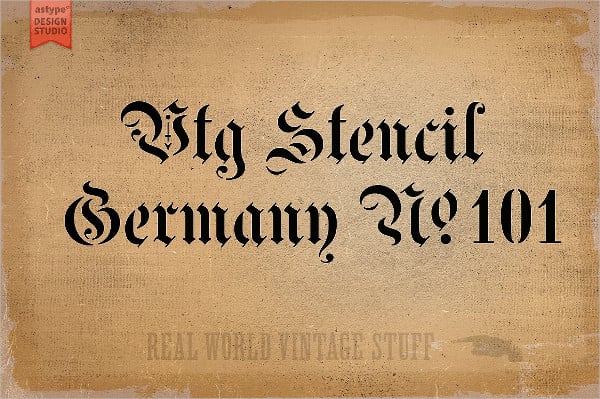 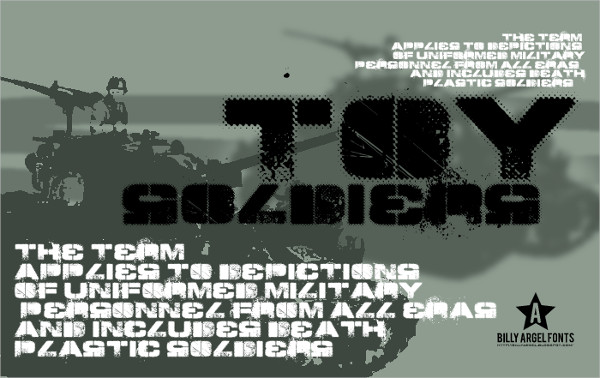 Use the Army Toy Soldiers Stencil writing Font in your graphics. The collection of typography stencil prides in bold uppercase alphabets and icons. It comes for free for personal use in different sizes and TTF format. 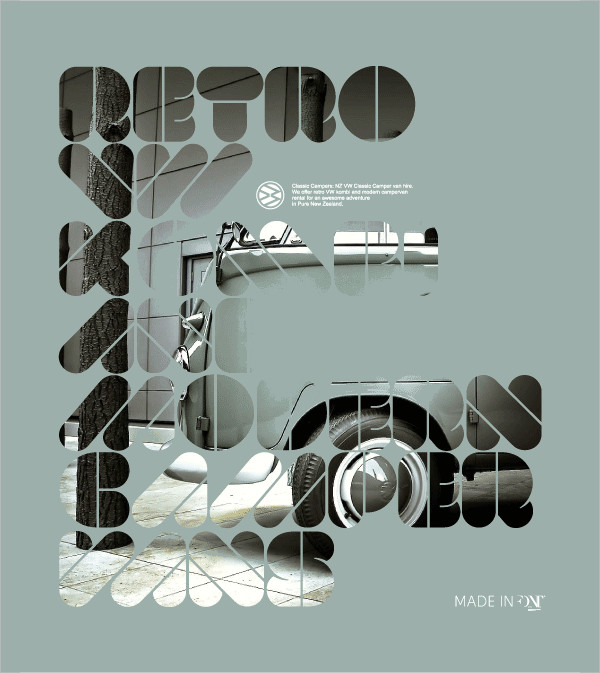 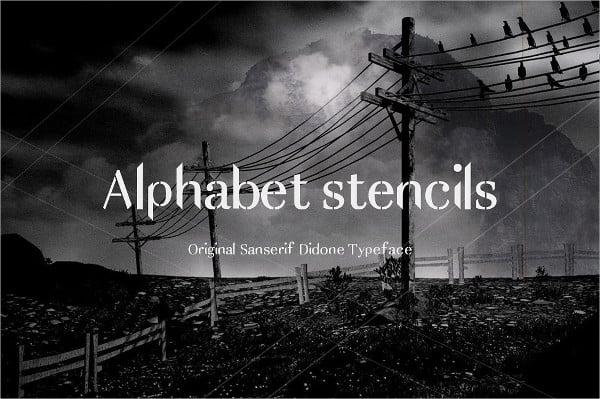 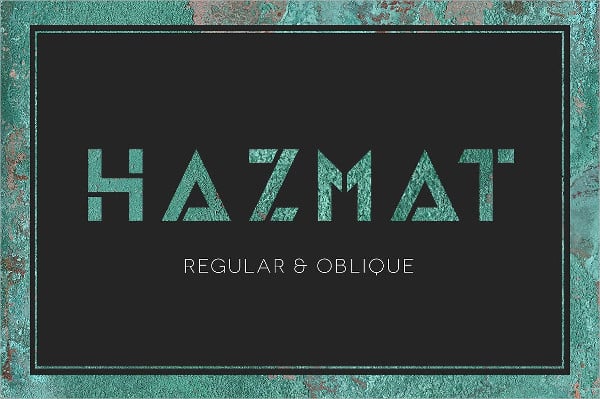 The Character Stencil Writing Font comes in Open Type Format featuring different sizes and angular characters. The attractive fonts are outstanding in large. They come in oblique and regular styles. 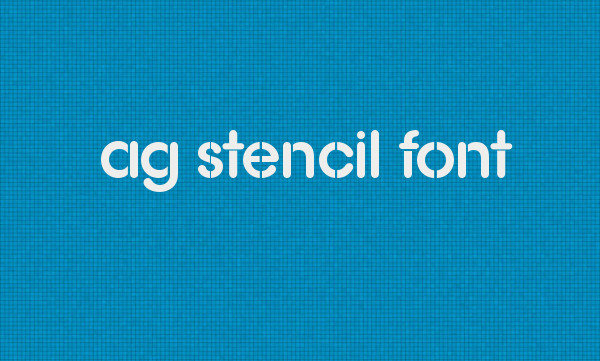 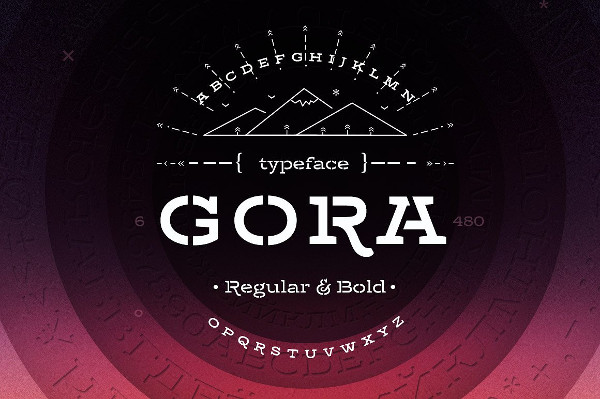 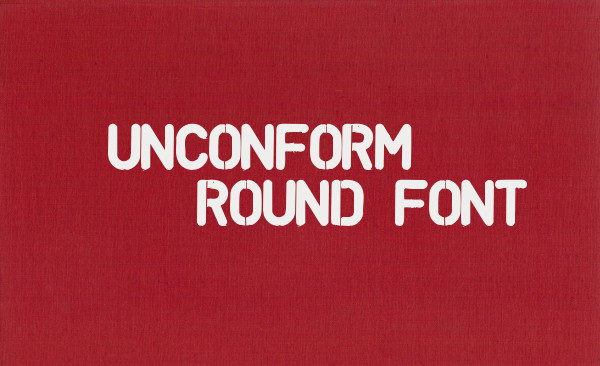 Download the Unconform Round Stencil Writing Font that comes in three sizes freely for your private projects. The TTF font featuring uppercase alphabets and numerals in heavy layout prides in its diverse uses. 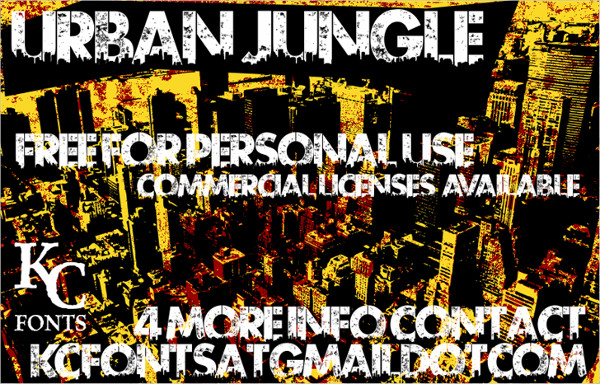 The Urban Jungle Prints Font features a collection of uppercase letters with numerals and symbols. The downloadable Open Type Typeface is free for personal use but licensed for commercial ventures. 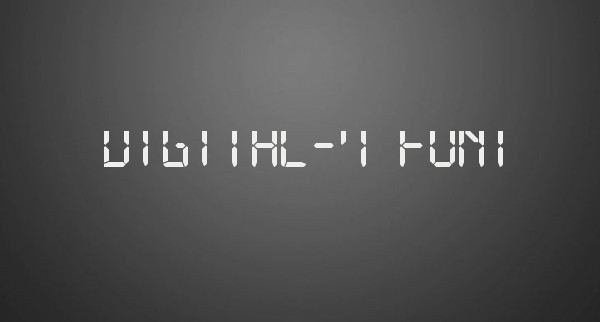 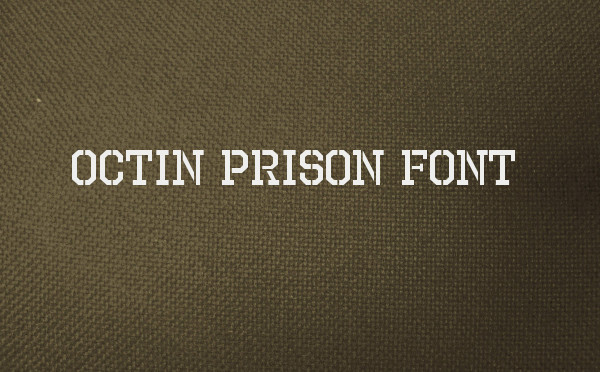 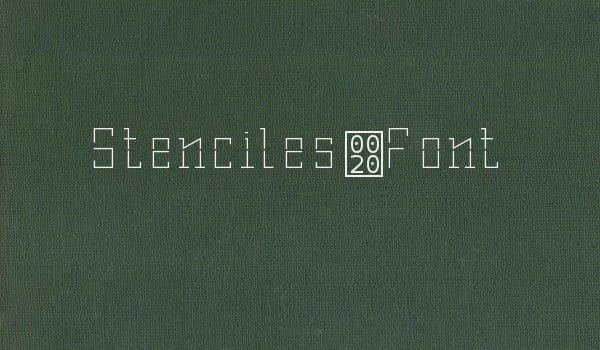 In conclusion, you should add an extra touch to your projects using outstanding Stencil Fonts. These typefaces feature different functionalities. You will find them appropriate for use in posters, websites, blogs, and t-shirts. Furthermore, they tend to be compatible with different devices including Mac and PC. Interestingly, most of them are unique and modifiable.