Graffiti has become one of the most popular trends in graphic design as this kind of street art has found its way into the mainstream and has become a medium to express ideas and underlying social and political messages. It has even become national treasures as they are used as landmarks and begin attracting tourist for photo opportunities.

Graffitis are writings or drawing scribbled, scratched, or sprayed on a wall or other surfaces in a public place, which range from simple written words to elaborate wall paintings. On this article, we have collected some graffiti sketches that you can download and use. More collections of other sketches, such as pencil sketches, are also available on the site. 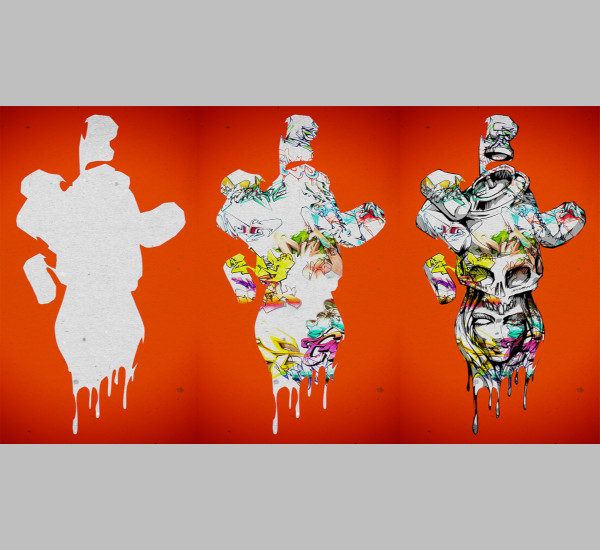 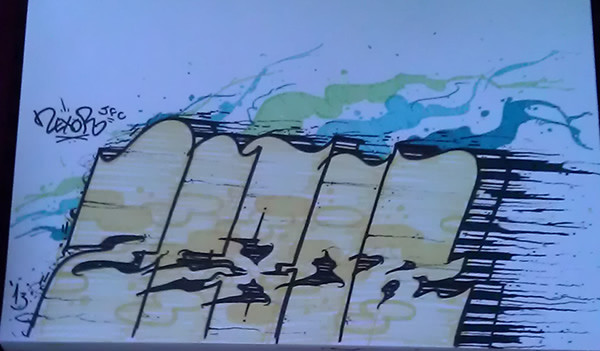 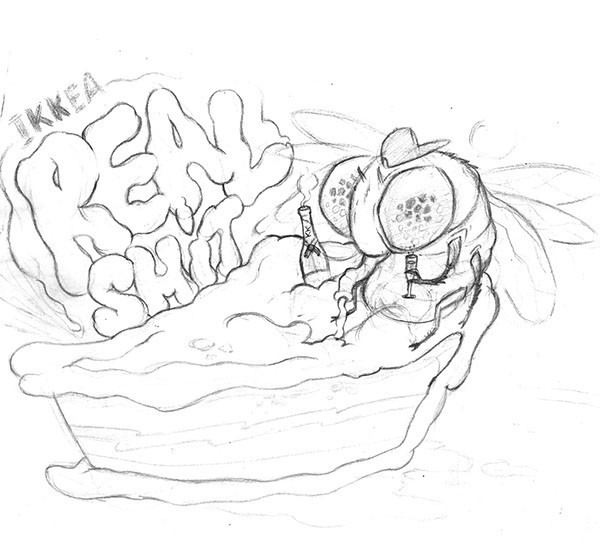 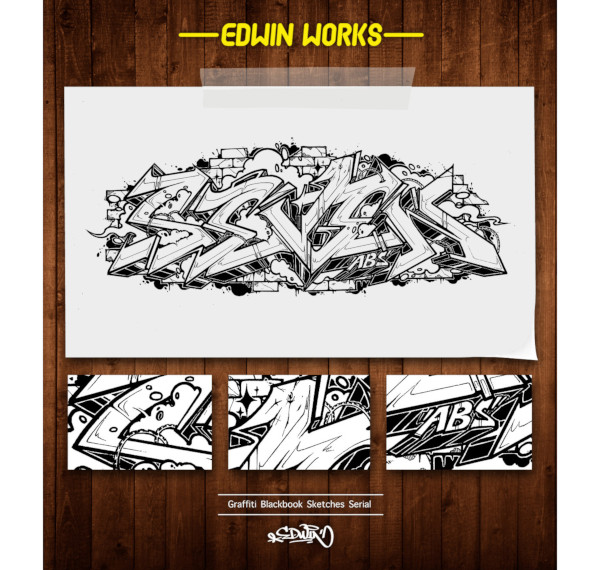 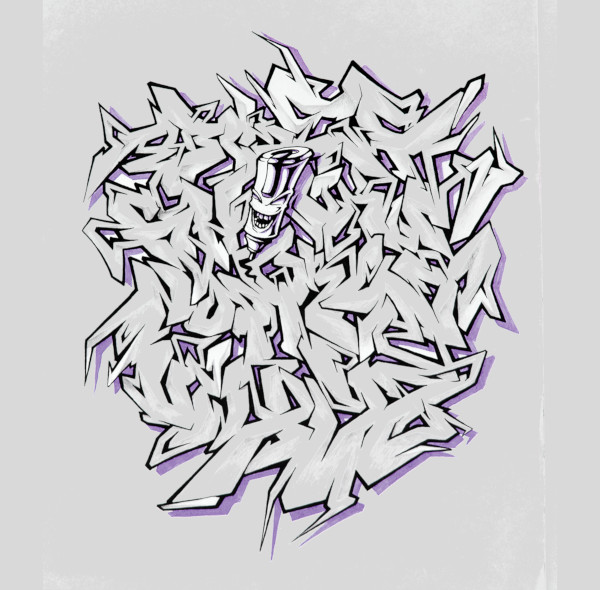 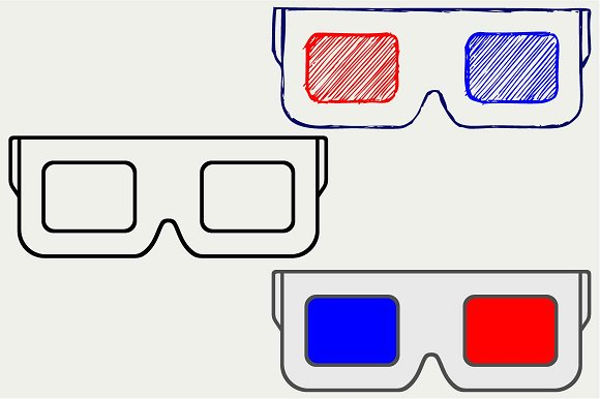 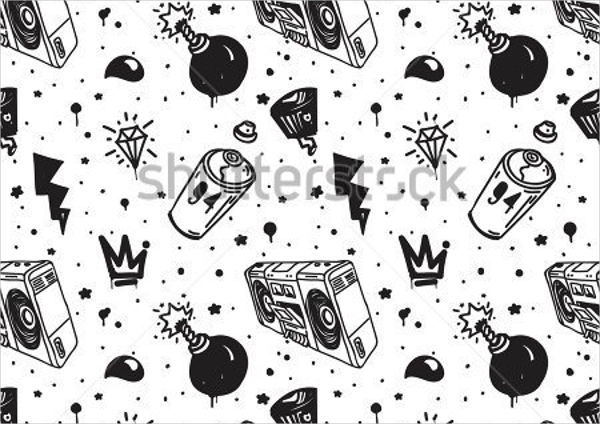 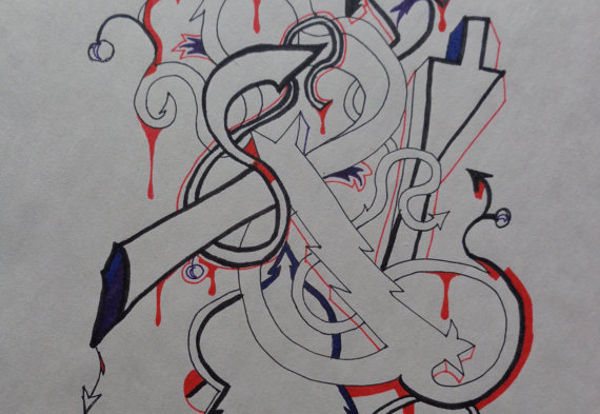 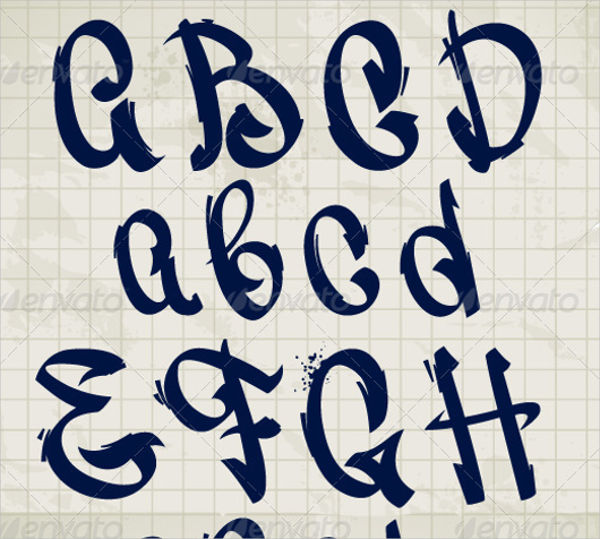 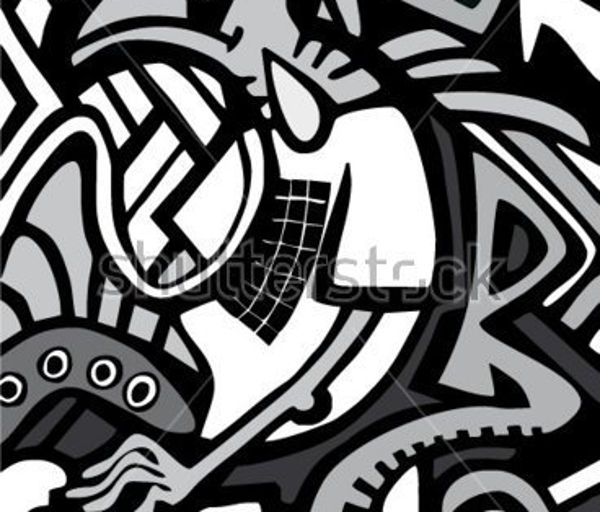 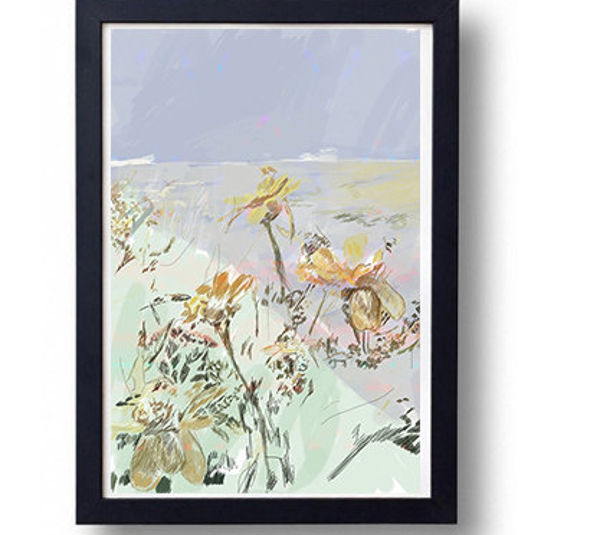 Who are the Most Popular Graffiti Artists?

Also, check out the cartoon sketches from this website to get inspired and be creative!