Stencil graffiti is a common form of street art among urban artists. With the way stencil art is made, this form of graffiti can be very quickly reproduced in more avenues to be seen by more people with almost no change per iteration. More commonly showing monochromatic images—or at the most, very few colors—stencil graffiti features an art style that places very heavy emphasis on the shades and highlights of images.

For graffiti or not, if you’re looking for some stencils to display some messages in this style, have a look at these alphabet stencils that we’re gathered for you. 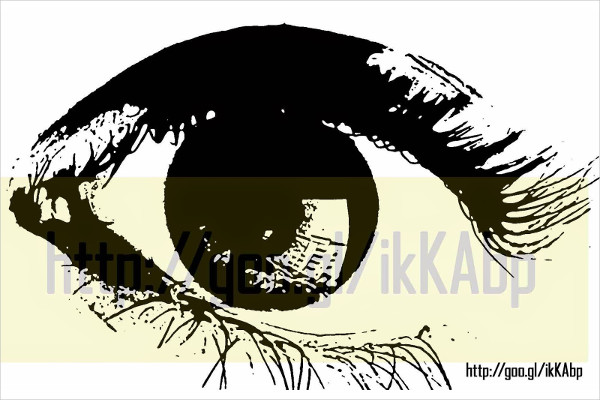 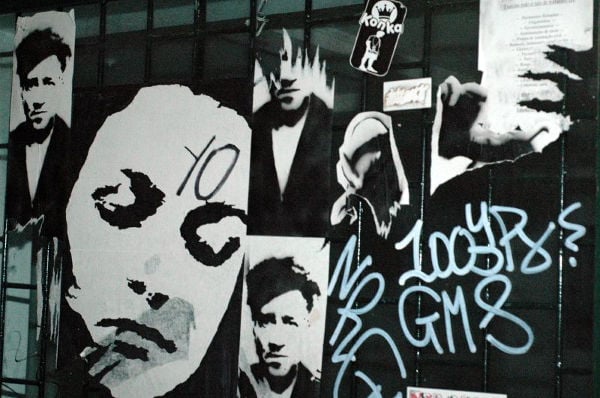 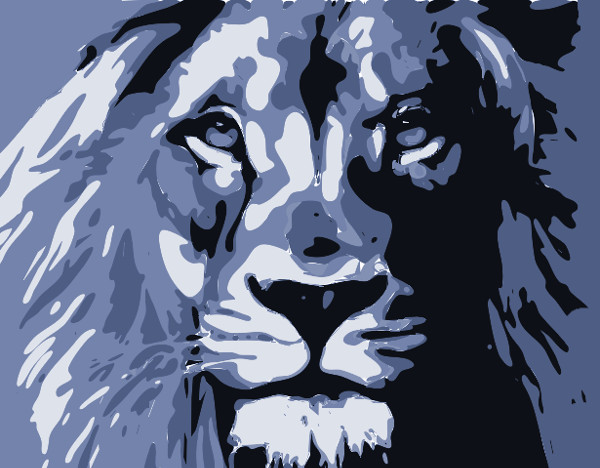 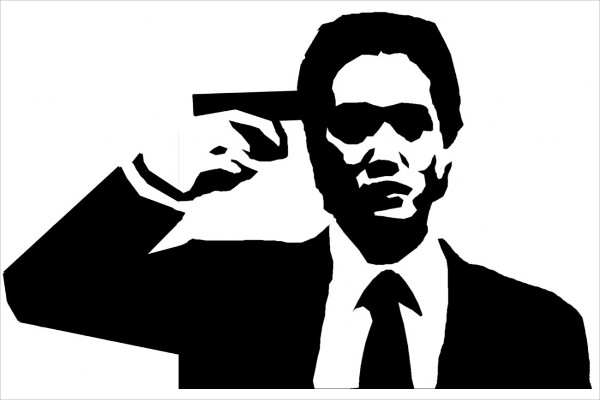 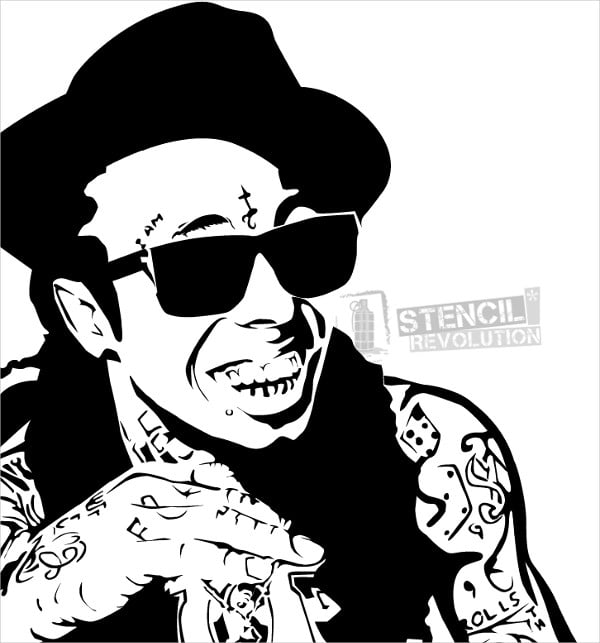 There can be more than a few reasons than an artist chooses to paint graffiti on public property or on any conspicuous public surface. It could be just for wanting the artwork to be seen and recognized or they could be out there to paint a political message for everyone on the street level to see. Stencils have the edge in spreading propaganda among other forms of street art in that they can produced very quickly and in the same way each and every time.

Street art can be seen as a menace by some people since several graffiti are done without consent from property owners. And in some places, street art in general are just plain illegal. But tasteful street art can be a blessing as beautiful decorations to otherwise dull-looking communities or as thought-provoking messages among the common populace. In some places, graffiti or street art can really tell a lot about the city and the people in it.

If you are interested in making some stencil art of your own and are looking for a place to start, then come see this collection of printable stencils that we’ve curated from around the web and our website offers to you. 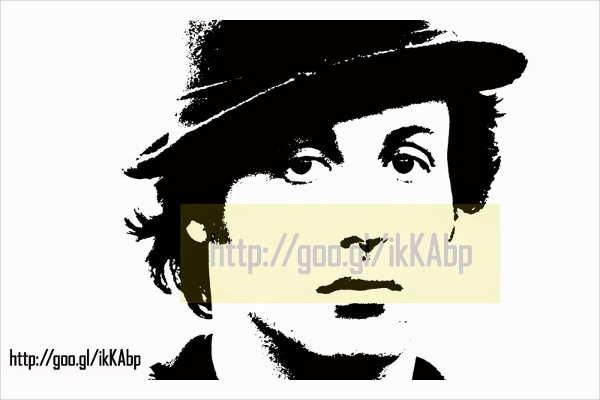 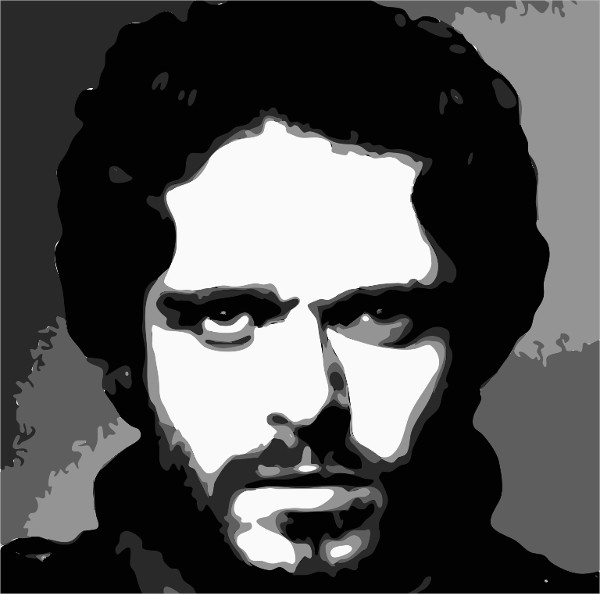 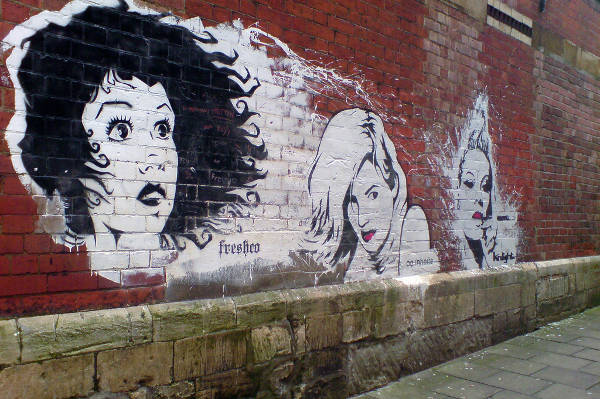 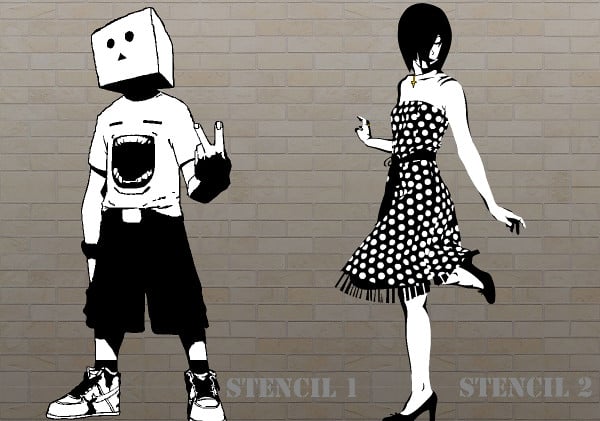 In some ways, meaningful graffiti can give an idea of what the city culture is like. It might not make much sense to a visitor or someone outside of the circle of local people, but graffiti often evoke some kind of emotion from the people living in the same world as the street artists do. Because they get it.

Clever artistic takes of political messages and social commentary sometimes find themselves on an alley wall or on the back of an office building. It is not unlike a secret level where only locals tend to pass around areas both secluded and accessible enough for street artists to have the time and privacy to get to work.

Because there are no tools involved aside from the spray-paint cans, spray paint is a common partner for stencils when used out in public to create stencil graffiti. Because with spray paint, there is less equipment used, lesser costs, and faster drying time.

And because street artists might find themselves running from people who don’t like seeing their property or the property they’re guarding getting vandalized, spray-paint users can paint and run as soon as they see trouble. Not that you should ever have to be running from authorities, here are some awesome Spray paint stencils that you can use.