An icon is a representations that stands for its object. It may be small but beneficial in so many ways. Never belittle what an icon can do. It has a huge positive effect toward every human. Icons are also pictorial symbols used in a graphical user interface (GUI) or in web documents to help identify a file; folder; program; or device such as laptop, computer, modem, printer, and many more. In computing and apps, clicking on an icon with a pointing device will activate a specific computer operation. This is the type of icon we are focusing.

We know how icons can also help people in terms of business. For those who are looking for icons in a baseball designs, then this page is perfect for you, ideal for those who love baseball and to anybody. Take a look at our awesome designs below.

We also have Game Icons for more options. 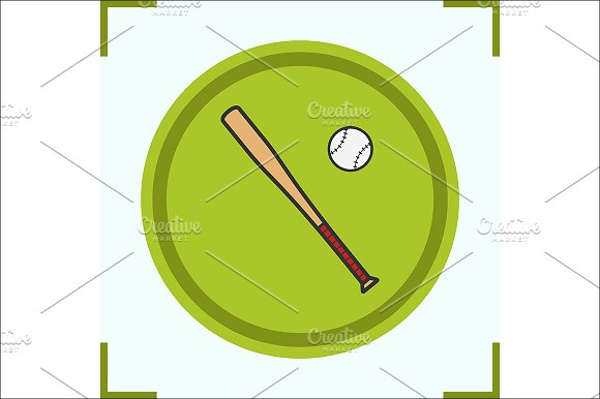 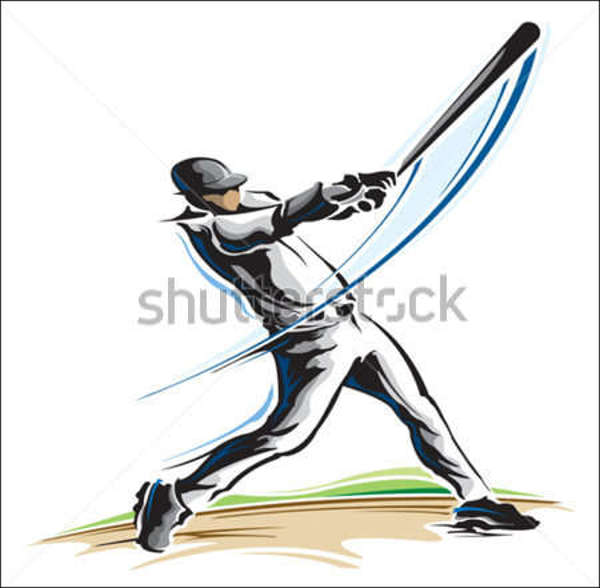 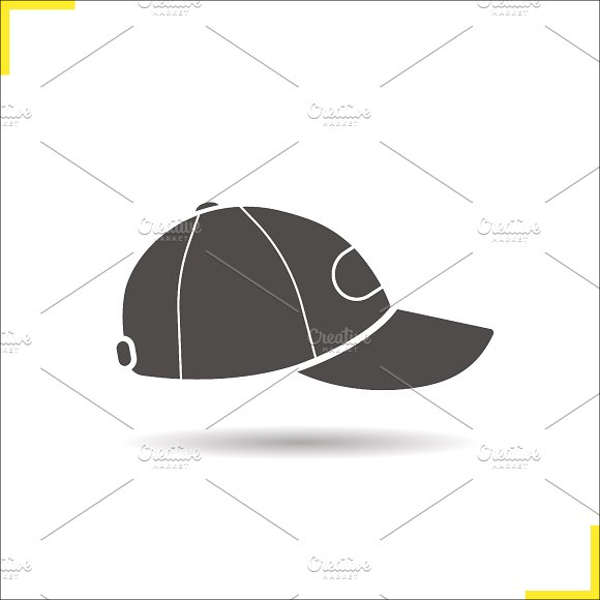 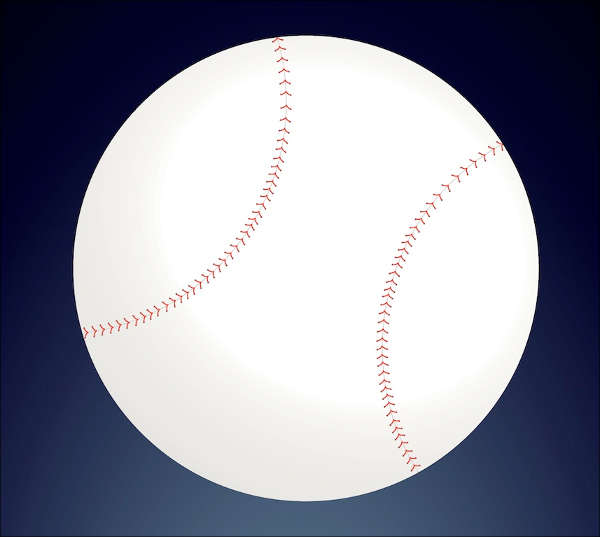 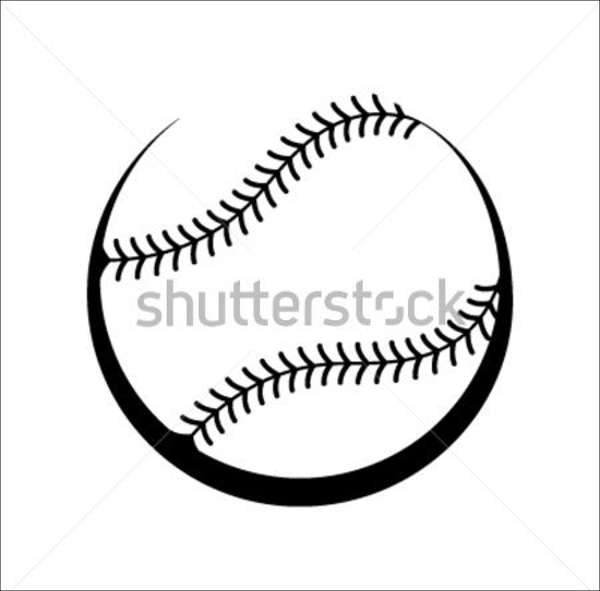 Baseball is a bat-and-ball game played between two teams of nine players each, who take turns batting and retrieving. The batting team attempts to score runs by hitting a ball that is thrown by the pitcher with a bat swung by the batter, then running orbiting around a series of four bases: first, second, third, and home plate. A run is scored when a player advances around the bases and returns to home plate.

A Little Bit of Baseball History

The development of baseball from older bat-and-ball games is challenging to trace with accuracy. A French manuscript contains an illustration of clerics playing a game, possibly la soule, with similarities to baseball. Unanimity once held that today’s baseball is a North American development from the older game rounders, which popular in Great Britain and Ireland. 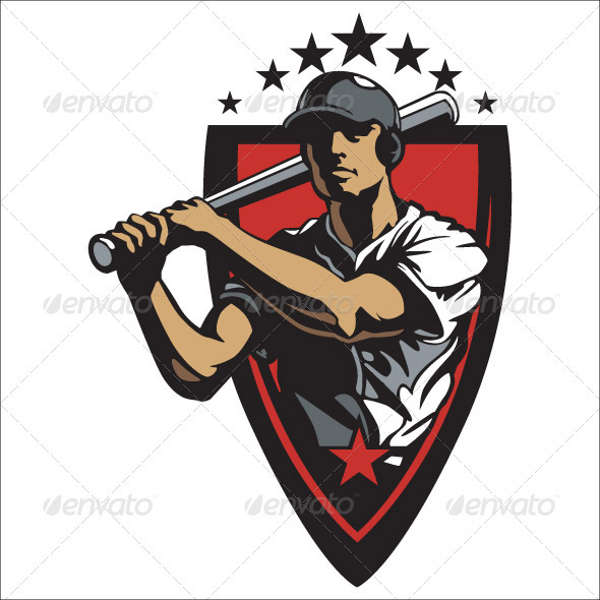 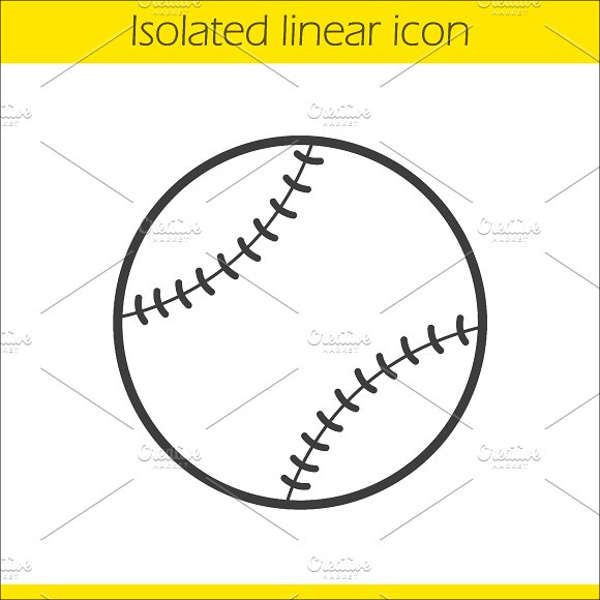 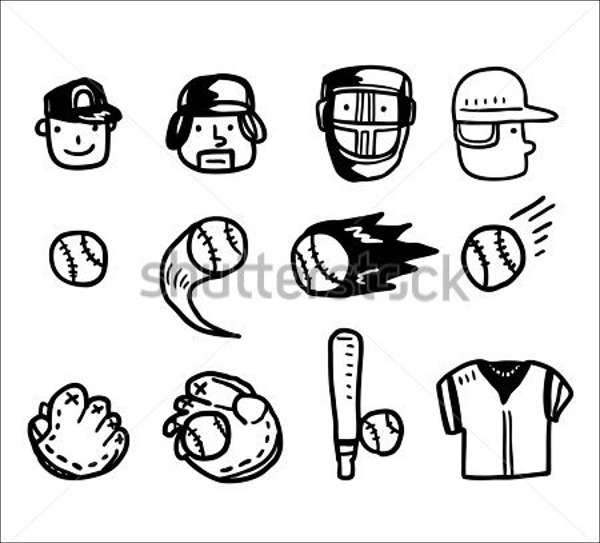 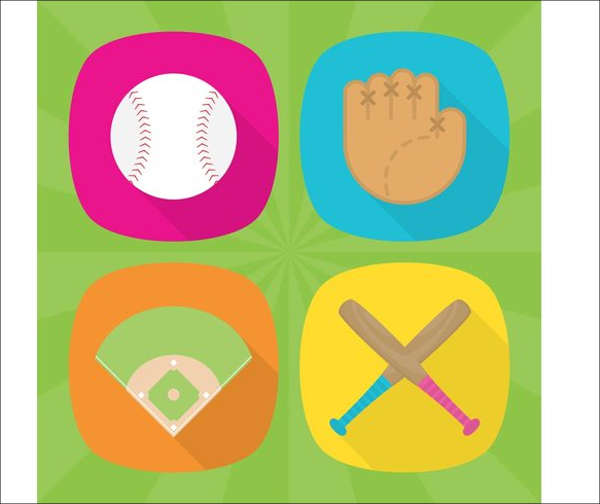 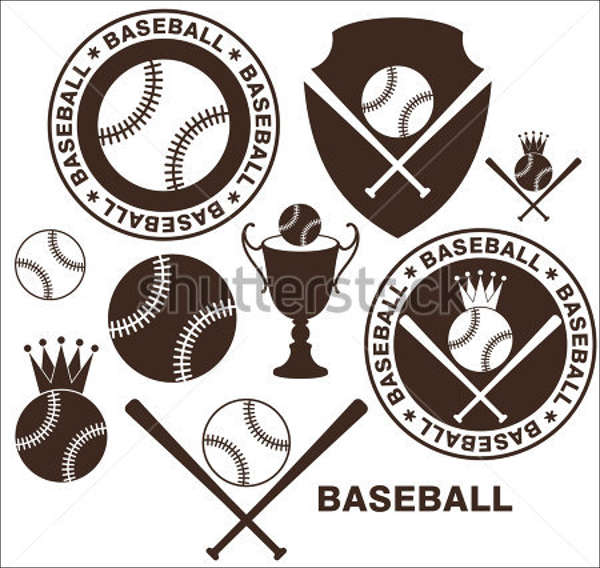 Structure of the Game

Baseball is played between two teams with nine players in the field on each team. On a baseball field, the game is under the authority of several umpires. There are usually four umpires in major league games; up to six (and as few as one) may preside depending on the league and the importance of the game. There are four bases. Numbered counterclockwise, first, second, and third bases are cushions (sometimes commonly referred to as bags) shaped as 15 in (38 cm) squares which are raised a short distance above the ground. Together with home plate, the fourth “base,” they form a square with sides of 90 ft (27.4 m) called the diamond. Home base, usually called home plate, is a pentagonal rubber slab 17 in (43.2 cm) wide.

Show Your Love for Baseball

So since we mentioned about icons earlier, we’ve created special icons in a baseball inspired designs, perfect for that sporty look. If you are trying to change your desktop or mobile phone wallpaper, instead of looking for other designs, why don’t you make use of these images that we have instead?

Show the world your undying love for baseball. For sure you will like them. And in case you and your friends want more selections, check our Crafted App Icons for when you’re developing a dedicated baseball news app. Download these icons now.