Icons can be seen on your desktop, mobile, computer, establishments, in public—almost everywhere. Indeed, icons are essential that you can see them anywhere you go. Icons are signs or representations that stand for their object by the honor of comparison or its analogy. In short, it is a picture, image, or other representation of another object.

We know how important and helpful icons are to us, whether in business, school, establishments, etc. So we’ve come up with an idea to create a set of icons in cinema designs, perfect for that cinematic feel. Below is a list of unique designs for you to see. You will love it for sure. 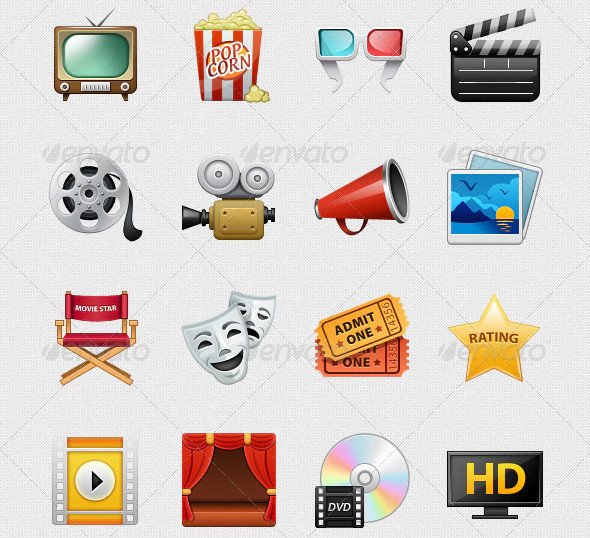 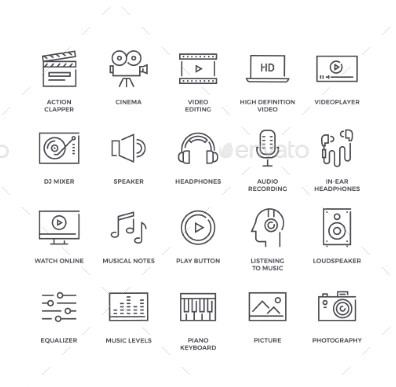 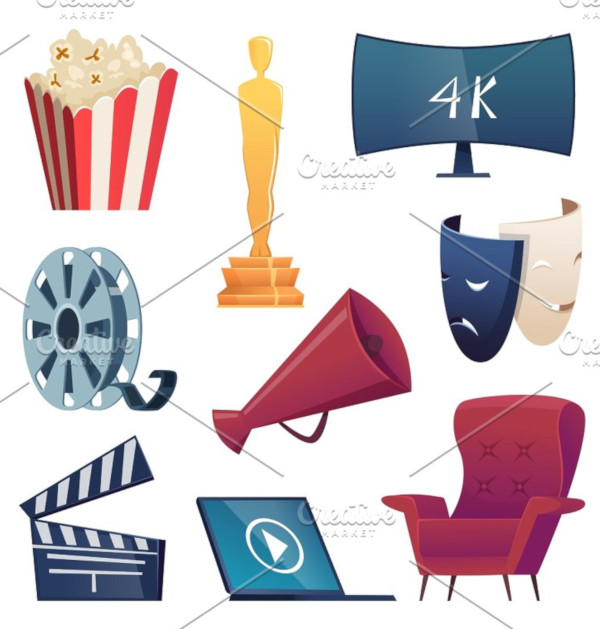 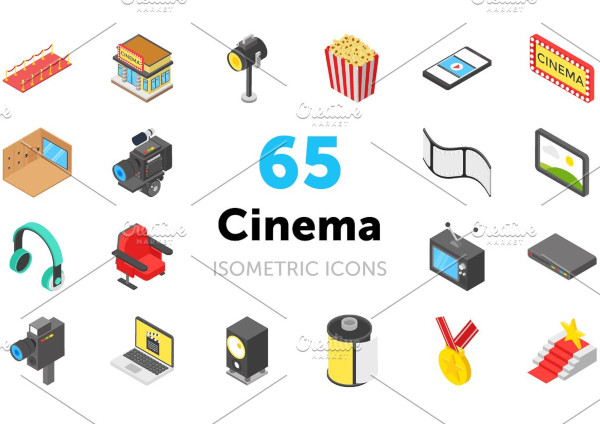 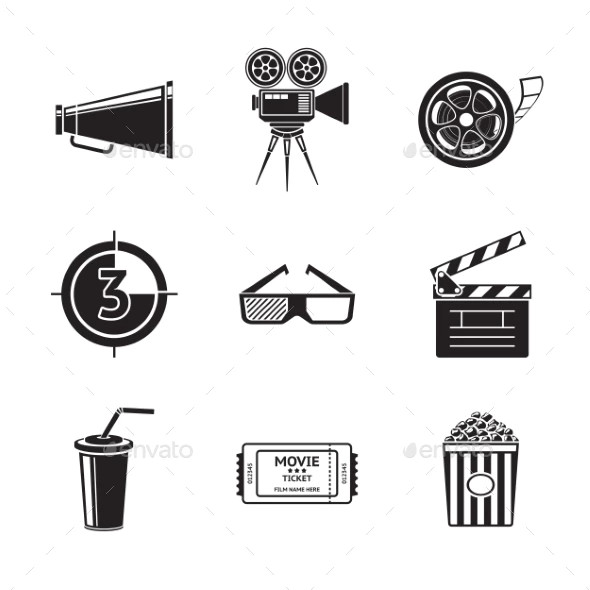 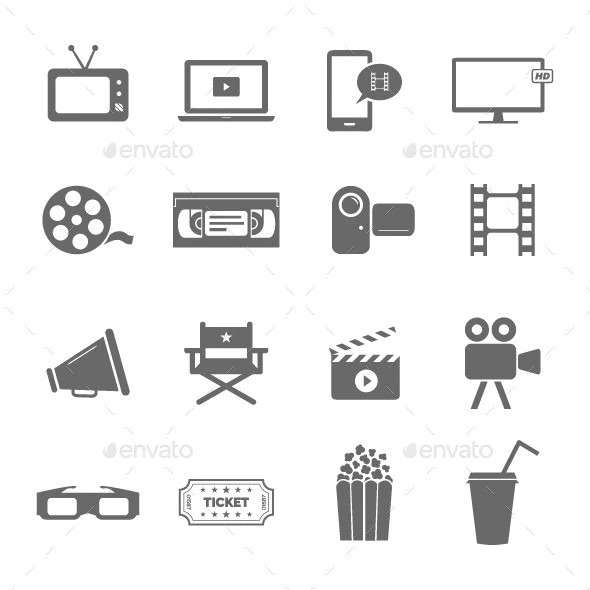 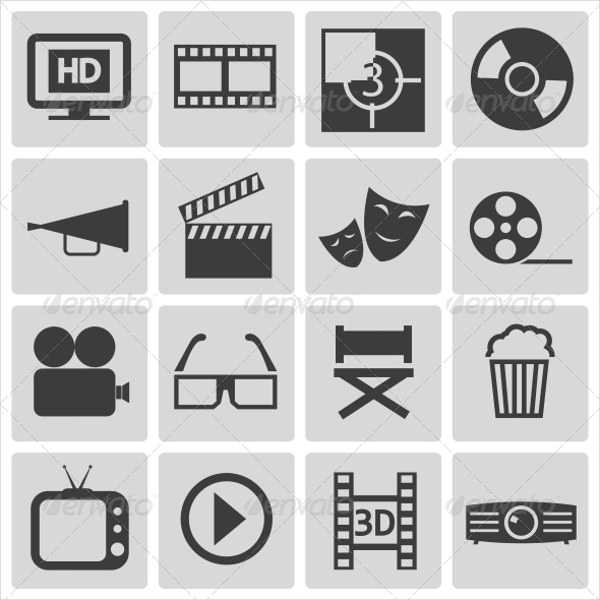 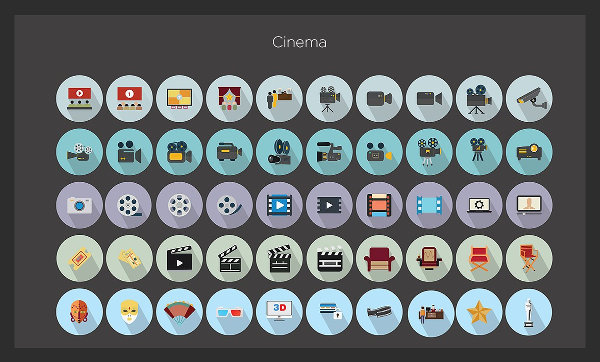 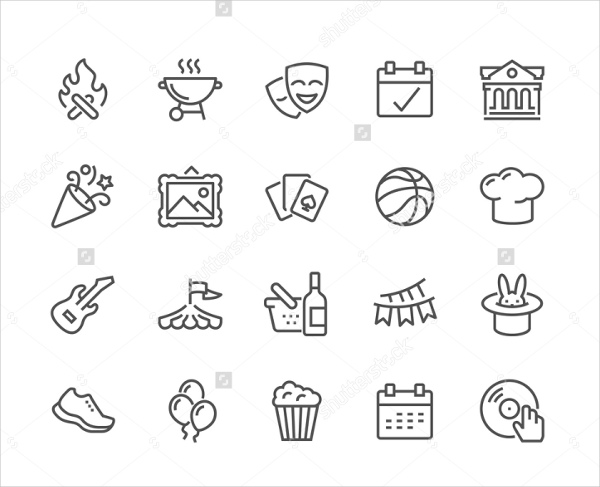 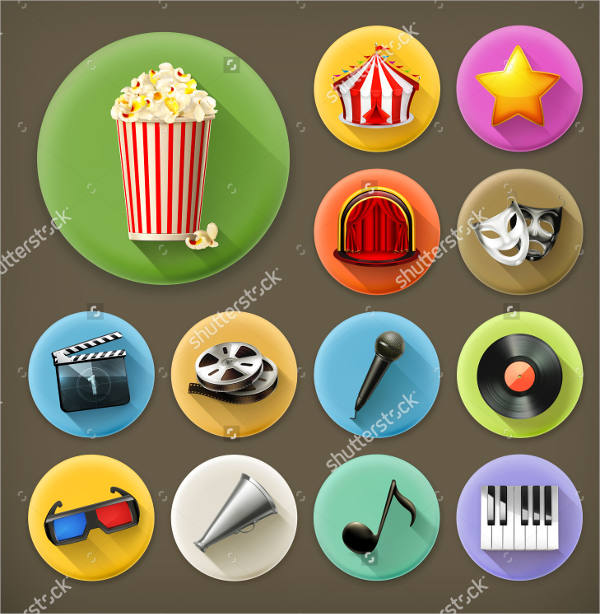 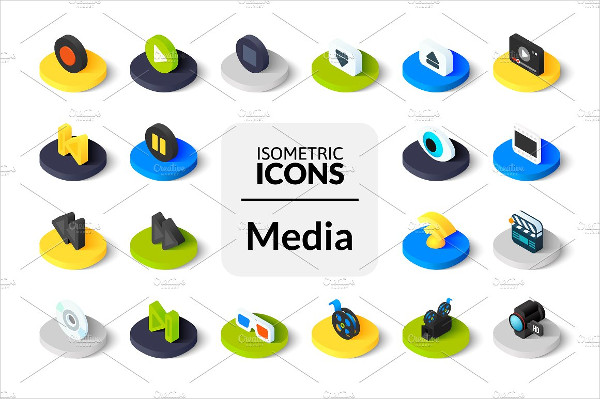 Cinemas are a very great source when it comes to entertainment. Movies in all genres are being played. A cinema is a production of movies as an art or industry. It is an art of moving pictures; a visual medium that tells stories and shows reality.

Created during the nineteenth century, cinemas are the world’s most contemporary form of art. It is also by far the world’s most compound, collective, and pricey artistic expression. The first two versions of the film camera were used to record everyday happenings such as a train arriving at a station, walking on the street, riding a bus, and so forth. Documentary filmmaking was then born and greatly explored. Regular men were informed on how to use the recently created camera and hired to engage in journeys in all around the world and capture rare and exotic images like the Niagara falls, the Stonehenge, etc.

Now, because of technology’s advancement, cinema has also evolved. It became longer, sound was added, and Hollywood was born. The color film became more popular, special effects were born, and thus, digital cinema was created. A century has passed, and the motion picture industry still blossoms.

For more related page go to our movie icons link. 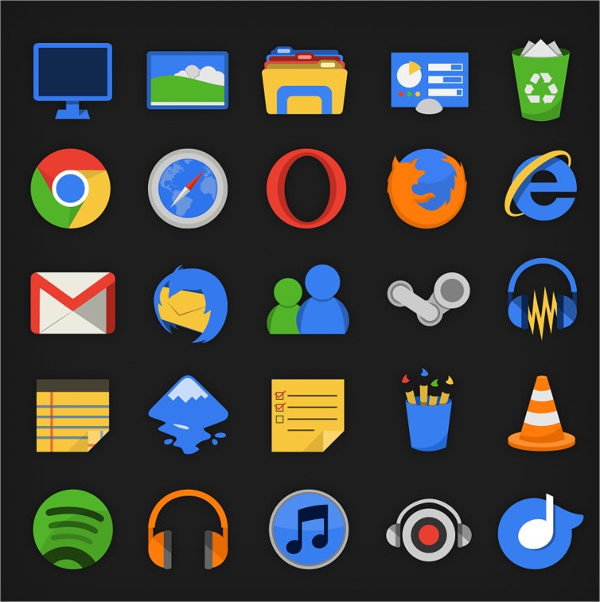 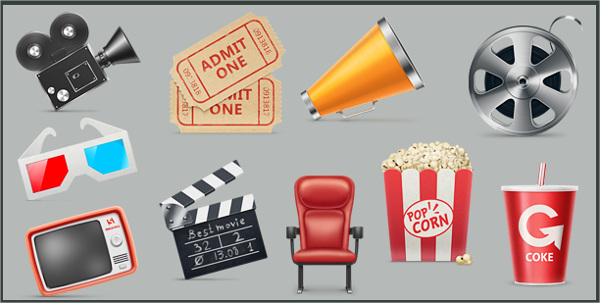 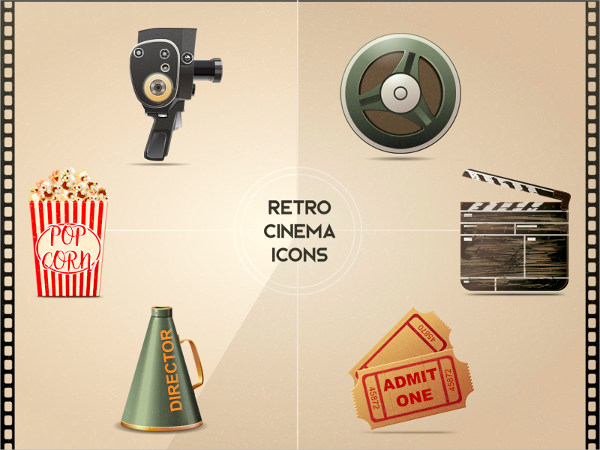 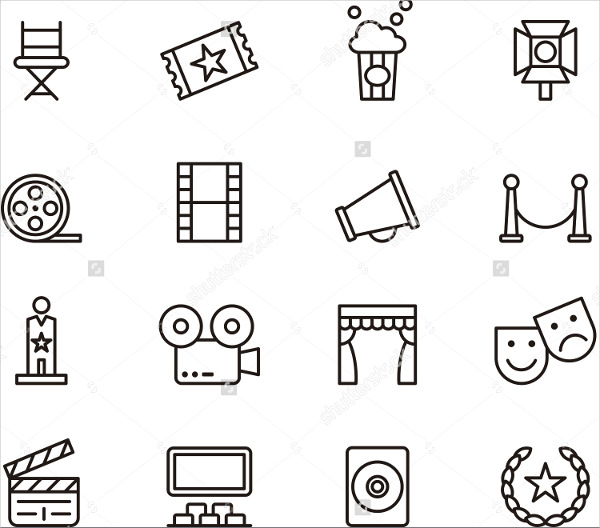 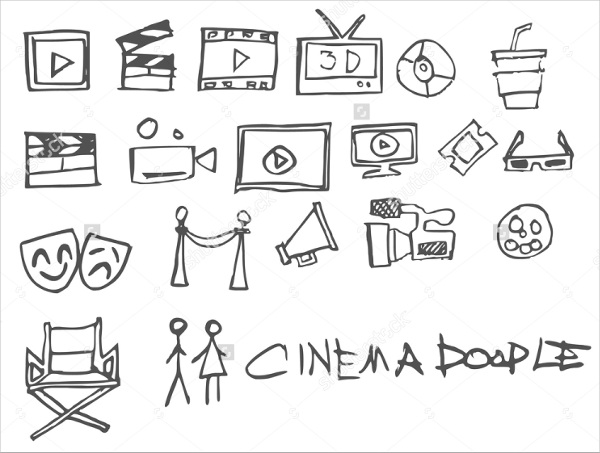 Cinema has truly created a vast impression in the art and entertainment industry. Not only does it give us amusement, but it also has the capacity to bring all sorts of emotion to people. Indeed, a great invention. It may never get old; rather, it will still be in the process of evolution. It changes from time to time together with the changes of the modern world.

If you’re looking for labels for your own personal theater or icons for a ticket-booking app you’re developing, our lineup of cinema icons is the answer you are looking for. These icon packs include elements you normally find in cinemas—ticket stubs, popcorn machines, 3D glasses, etc., and they come in PSD, vector AI, or EPS formats so you could edit them to suit your endeavor.

Pretty convenient and easy, right? These images are all yours to make use of. So go ahead and select the one that you like best. If you know someone who’s also developing an app, share these packs to them and include our entertainment icons too! All the icons we have on our website are awesome!