Icons are known to be useful in the representations of certain functions. These symbols created through outline and colored designs are integrated in a user interface by graphic designers. User interface not only pertains to computer graphic software but also to mobile application software as well.

The iPad App icons on this website are some the various set of icons introduced for user interface design. These icons can be used in customizing your mobile design applications or  in creating another design of web or mobile user interface. Various styles have emerged which would fit personalities and tastes to cater to different people. 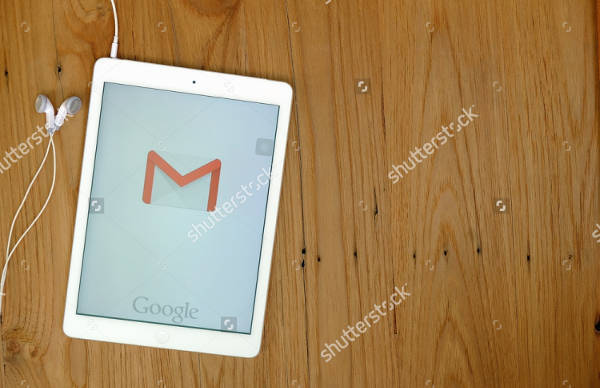 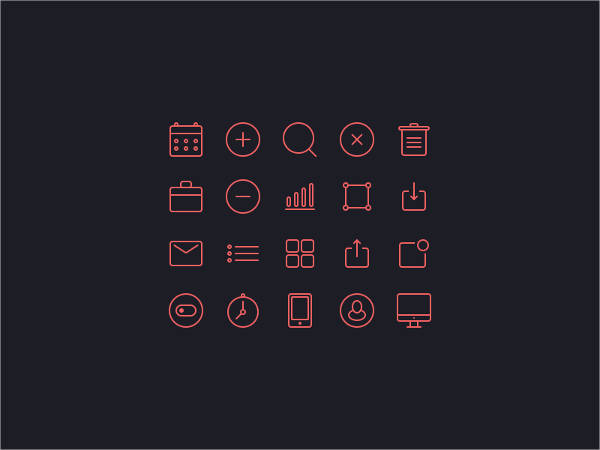 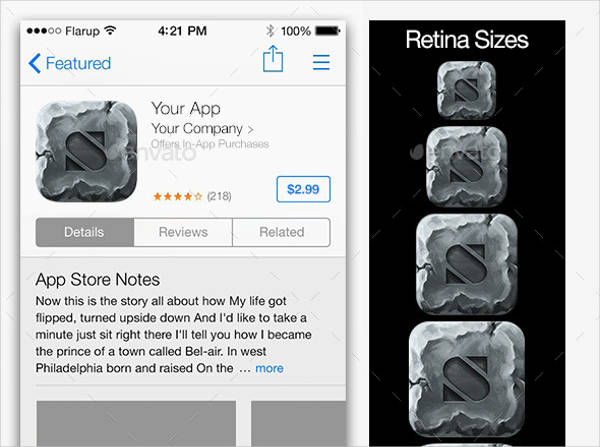 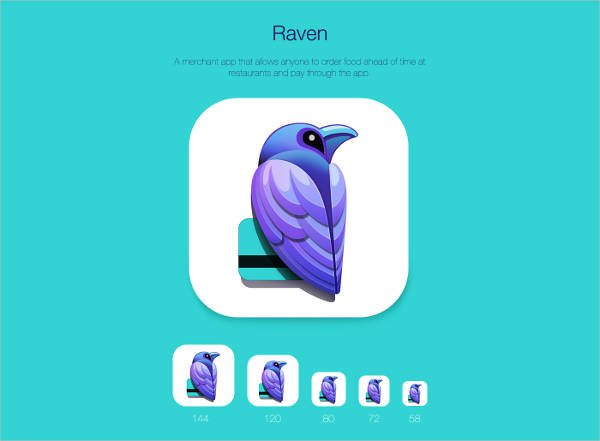 Finding the right app icons for your mobile interface design might be difficult, especially with the variety of app icon styles available on the web for your perusal. To aid you in sifting through the icons presented on this website, the following are the different iPad App icon styles, as follows: 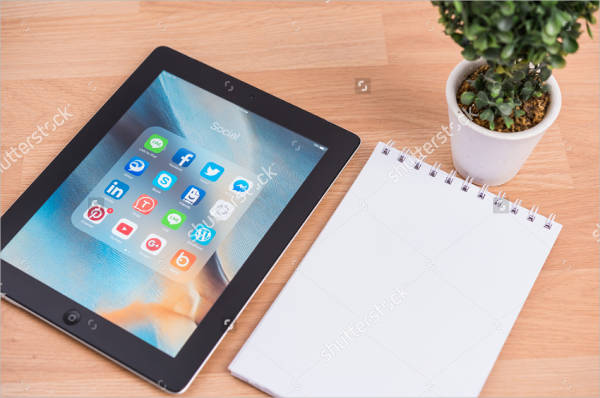 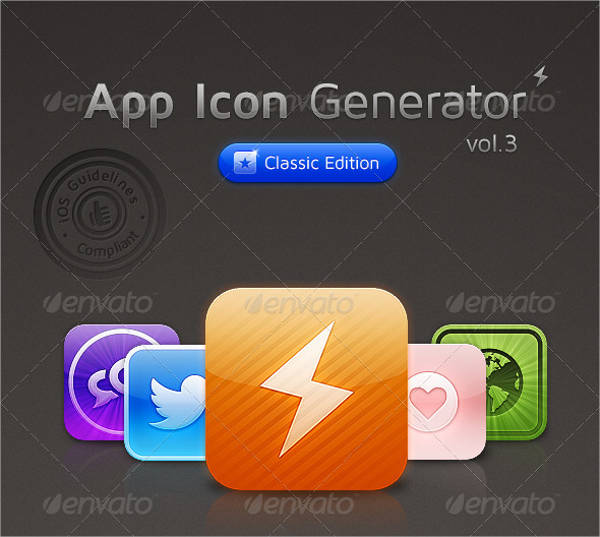 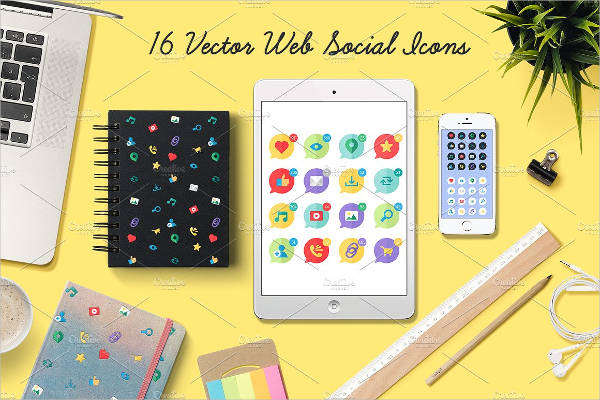 Icons that are used in user interface designs are what we call UI Icons. These icons are being used by graphic designers to ensure the functionality of the interface without adding too much texts and explanations. To use these icons, you must follow these designing tips:

The iPad app icons on mobile software applications show how these set of icons contribute to the overall usability and functionality of the user interface. In this regard, try out the following icons when integrating or customizing them on your mobile application software or designs.