Baseball is a sport that has simple rules but is actually difficult to play. It is a sport that requires a lot of quick thinking and reflexes as well as maximum focus from both the offensive and defensive side. If you’re on the offensive team, you need to make decisions on how to get your players back to the home base without getting caught. And if you’re on the defensive team, you should pay close attention to the whereabouts of the ball to try and catch the players from the opposing team with it, preventing them from scoring. you may also see birthday invitations.

In parties or any event, the proper way to invite people is not through verbal means but through invitation letters. Some people may even include and RSVP note to get a confirmation from the invited if they are indeed going to your event. Check out this page for our collection of Party Invitation Template and check out Template.net for other invitation types to suit whatever need you have. 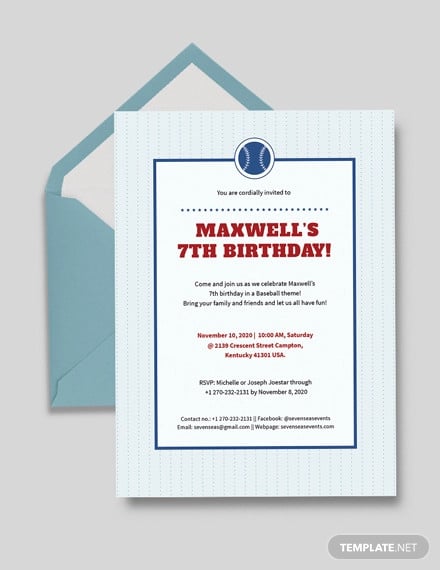 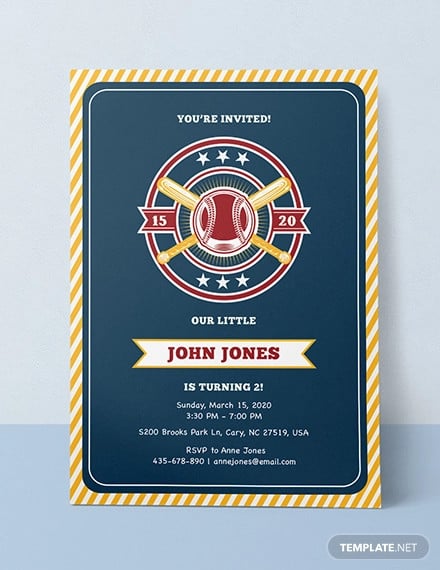 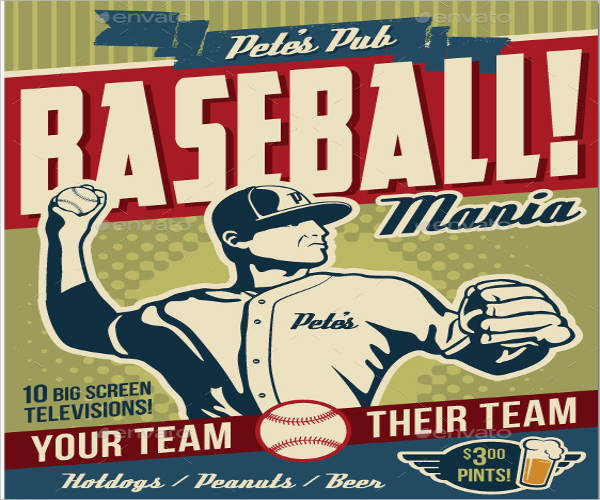 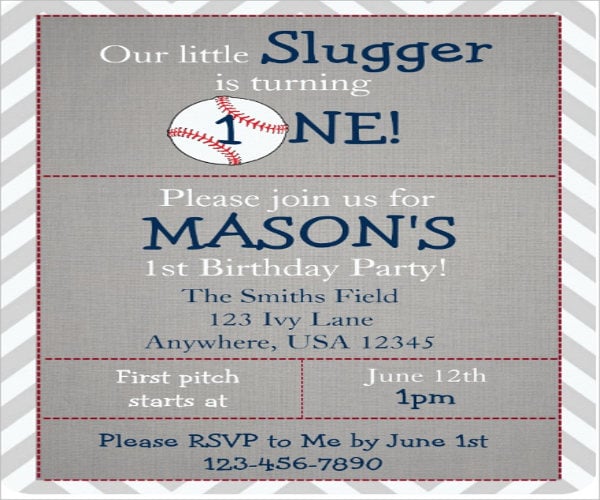 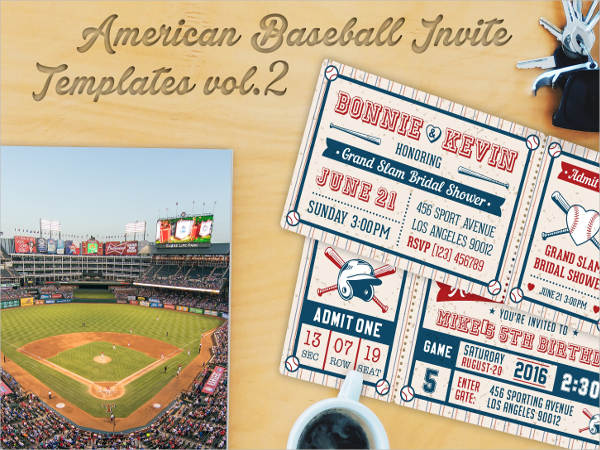 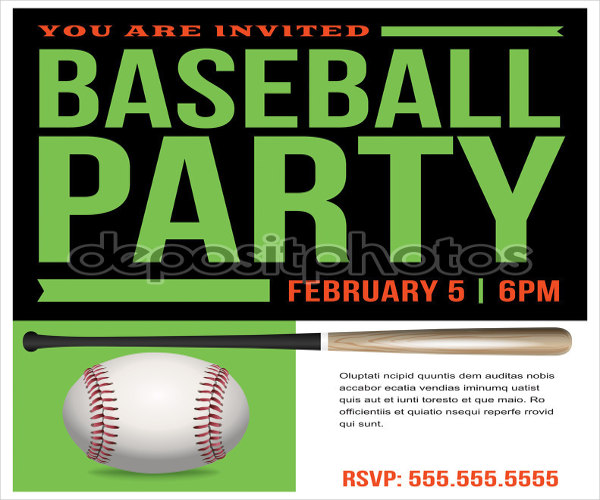 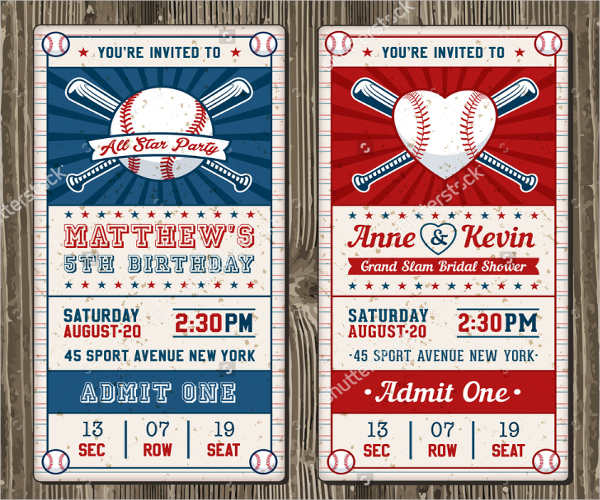 For baseball-themed invitations for birthday parties, check out our collection of Baseball Birthday Invitation.

Facts about the Sport

For other templates to choose from, also check out our collection of Ticket Invitation Template. 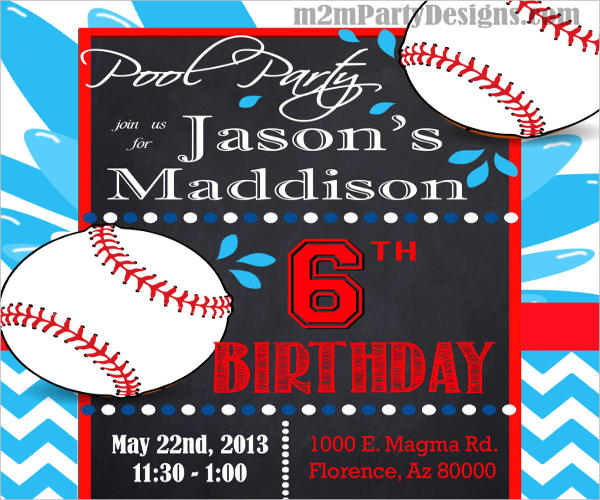 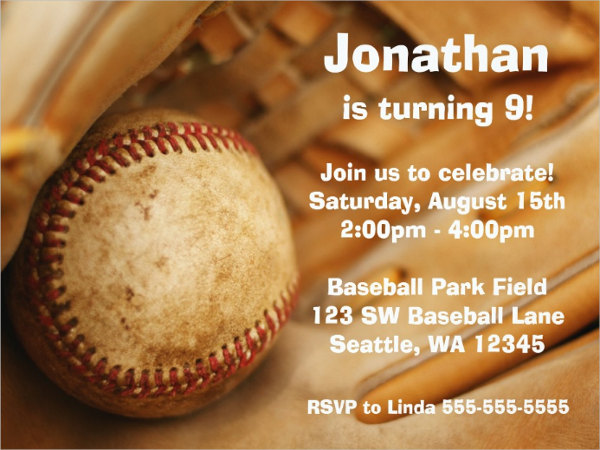 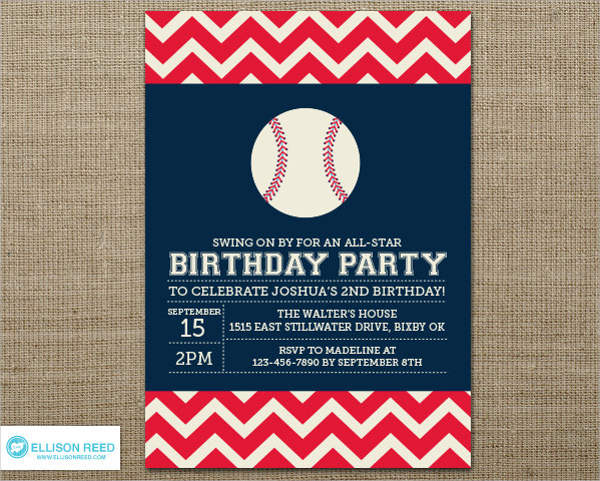 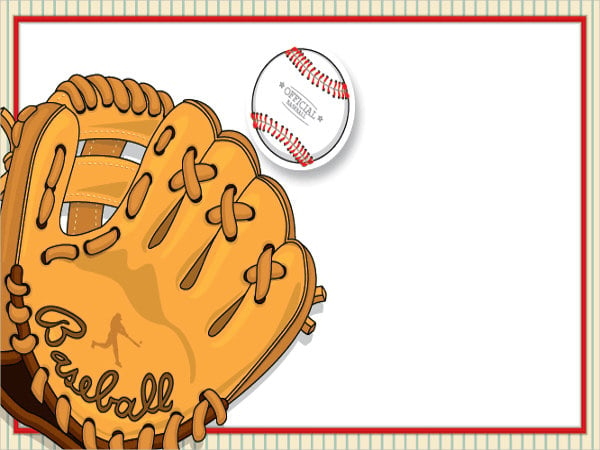 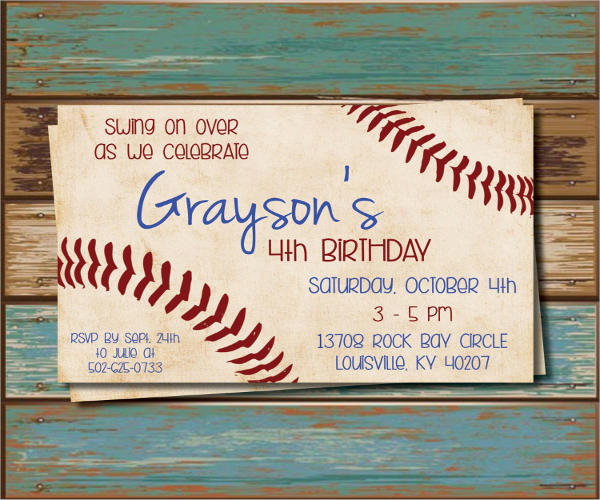 Why Choose Our Templates?

Our invitation templates have been designed by creative and talented graphic artists who make sure that your invitation can draw as many attendees and guests as possible. You may be able to access and download these templates easily and for a reasonable fee, and you can choose to download it in either PNG, EPS, or PSD format for high compatibility with most photo-editing software.

For vintage-looking invitation templates, you may check out our collection of Vintage Party Invitation. But if you couldn’t find what you were looking for on this page, scroll down and feel free to check out the links to other related content found on our website.