Celebrating anniversary parties has always been a special thing. Most people would make the time and effort for it. It has almost become a tradition or even somewhat like a ritual to celebrate anniversaries—whether silver anniversary, golden, and diamond anniversaries. To most people, these are all a milestone in each of their lives.

Inviting your friends and loved ones in your anniversary is simple as you would just have to write and personalize Party Invitation Templates for them announcing the anniversary party. Apart from that, you’d have to plan for the venue and the program of the event. And then, when things get a little rough, you always have the option to improvise. 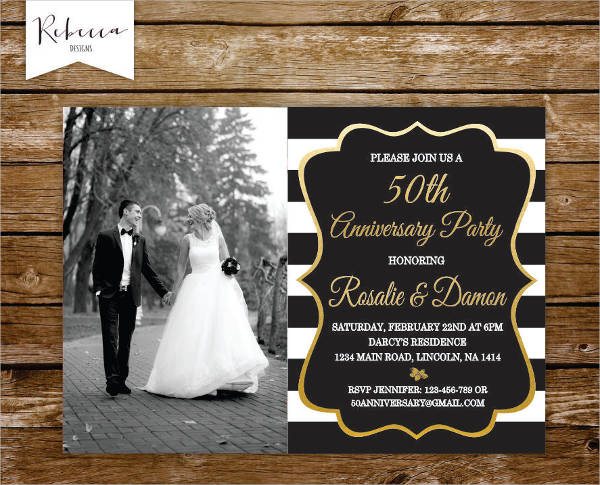 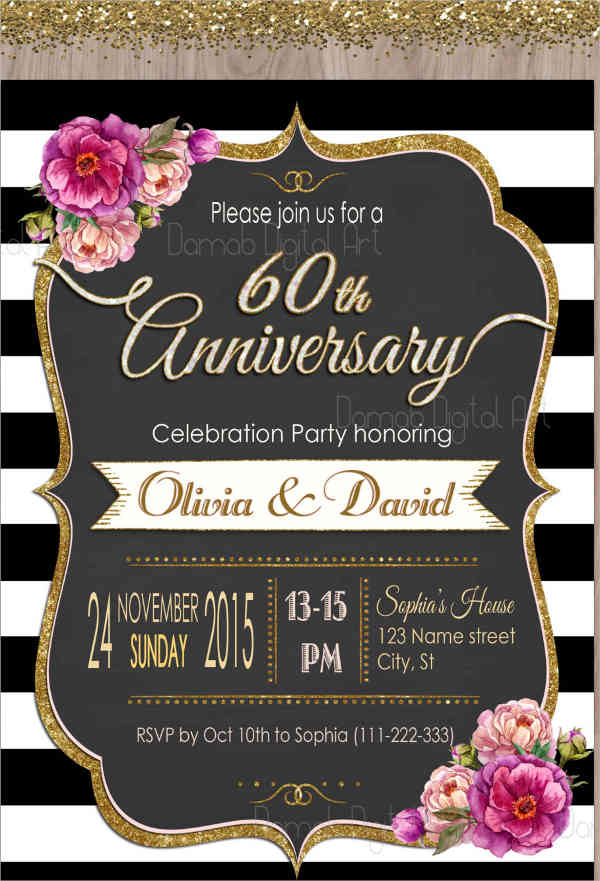 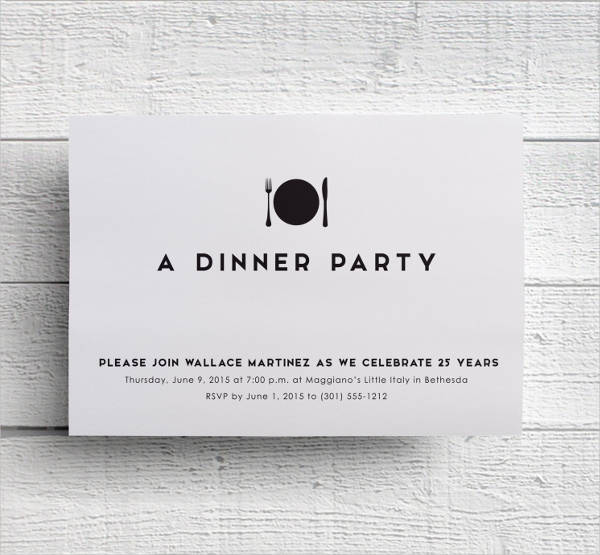 Getting Started on Your Anniversary Invitation Card

To make your Anniversary Invitation Templates a little more special, here are some tips that you might want to consider applying when making your anniversary invitation card:

Have it in mind that these are just basic and simple tips to get you started. If you can add some more ideas to make your anniversary invitation card much more special, you can always do that. 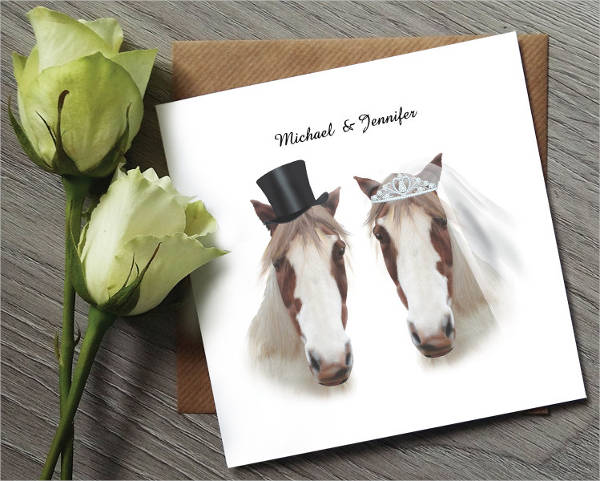 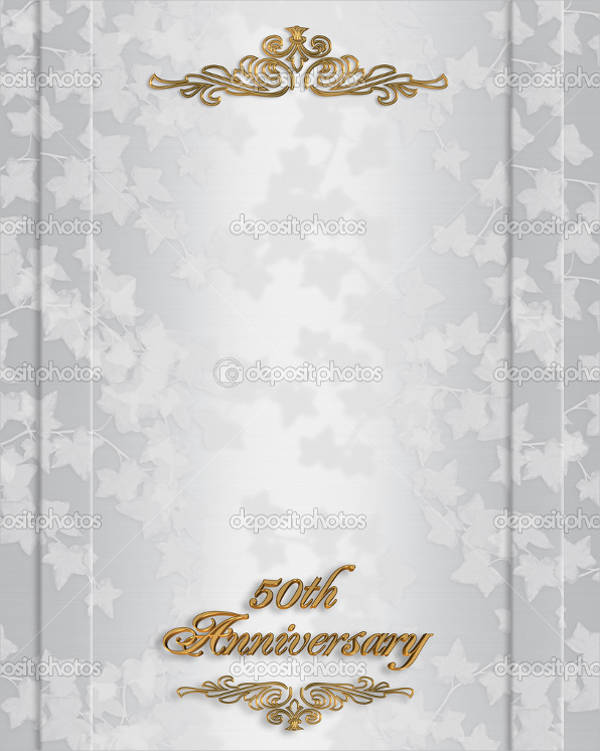 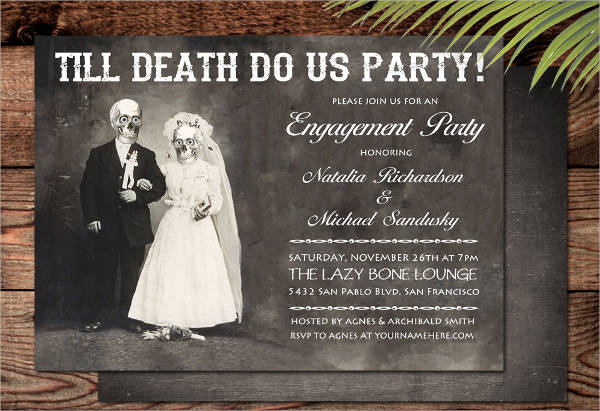 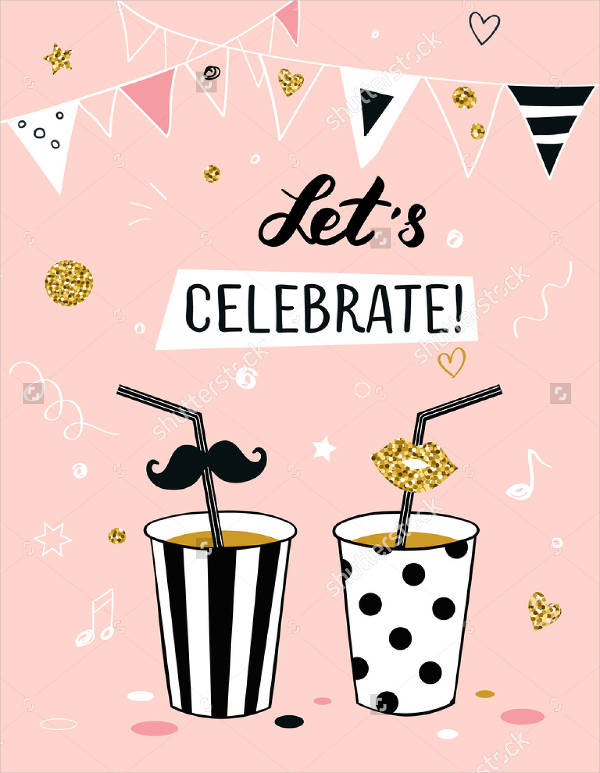 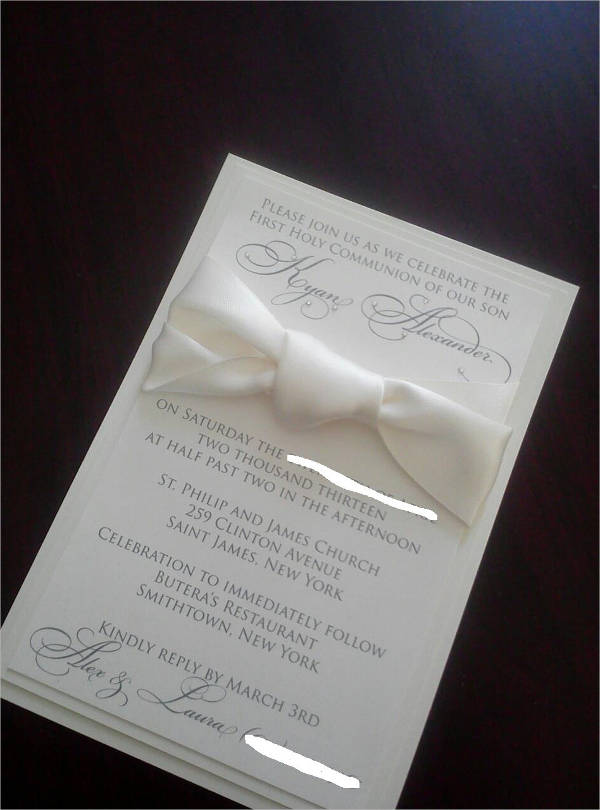 Value To A Sentiment

Moreover, you don’t necessarily have to stress over making Invitation Templates for your anniversary party. You just have to keep it mind that it’s always a best option to keep it straight, short, and concise—although putting up some effort on the invitation card’s styling and aesthetics is still your option if you find it best to do that or not.

It’s a statement, and that’s why it has a sentimental value attached to it. And most people who hold on to sentiment explains why the effort and time spent on planning and preparation for their anniversary celebration is worth it. After all, anniversaries only happen once a year.