The Batman—also known as the Caped Crusader, the Dark Knight, or the World’s Greatest Detective—has been around since the mid-1900s and still is one of the most widely recognized superhero in the comic industry. He started out in 1939, but he still holds a special place to all comic book lovers in the world.

With his billionaire, alter ego, Bruce Wayne, his parents were shot right in front of him when he was still a boy. He was raised and taken care of by his butler, Alfred Pennyworth, who acted as his father figure as he was growing up. Eventually, he decided to use his intelligence and wealth to take on criminals and villains as Batman.

If you are looking for downloadable logos that you can get for free, check out our collection of Free Logo Designs. 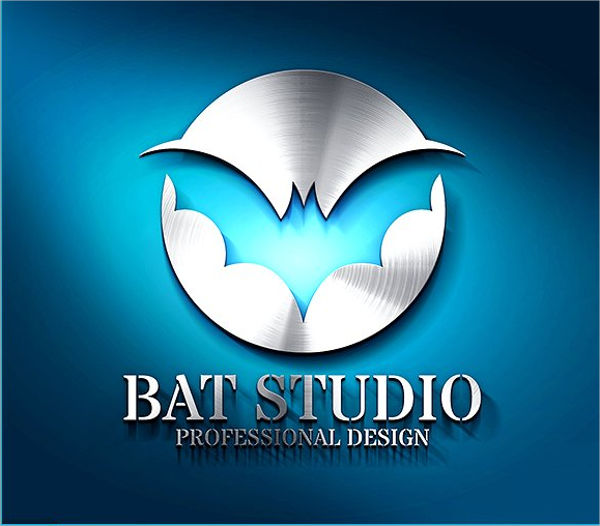 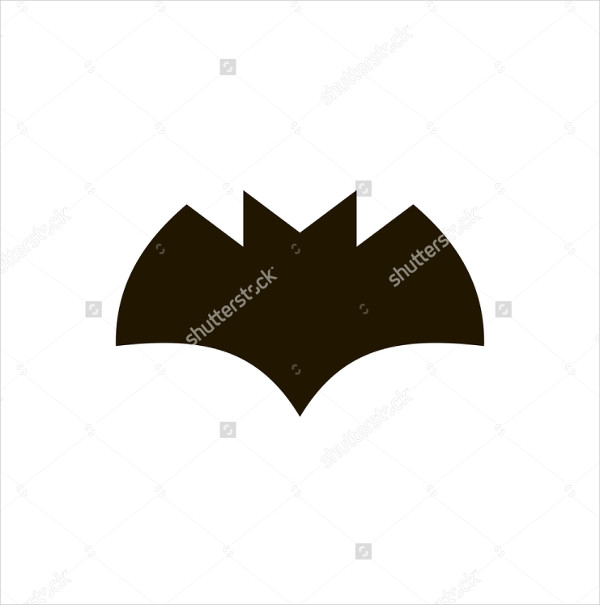 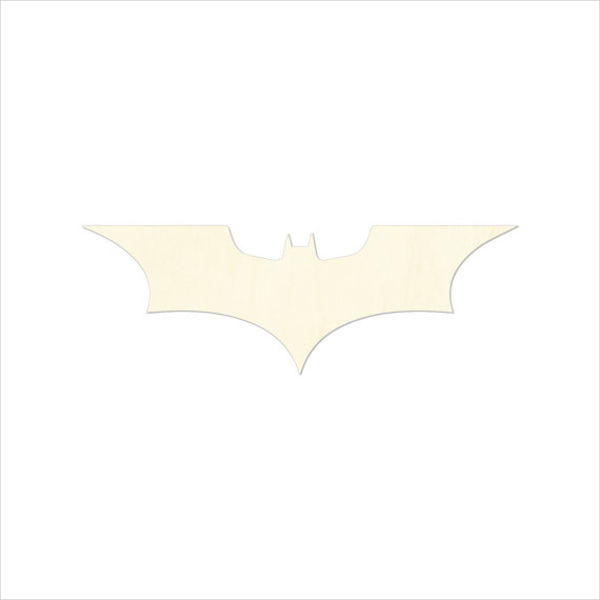 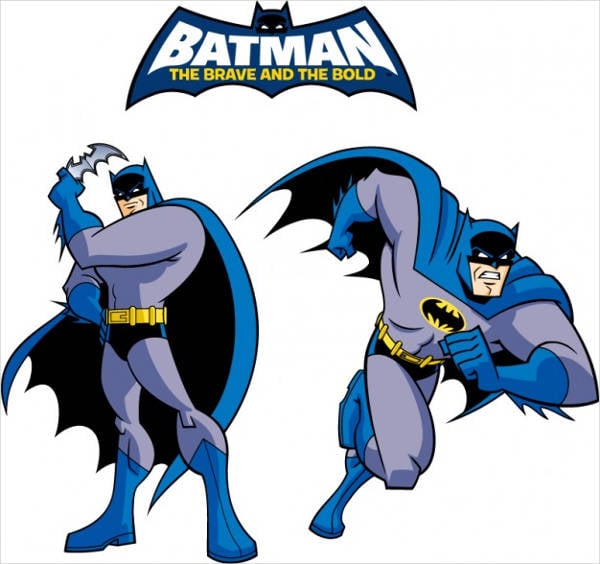 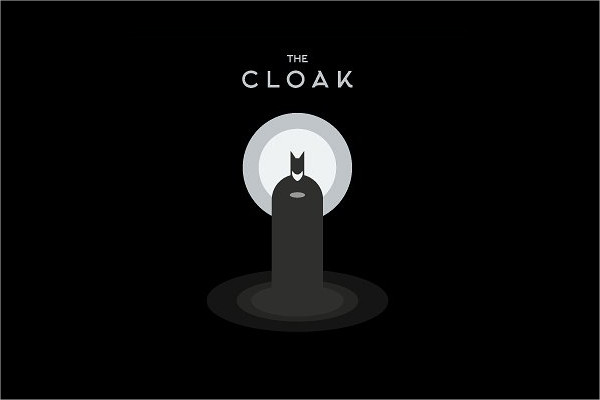 If you’re looking for other superhero-themed logos, then check out our other collection of Superhero Logos on our website. 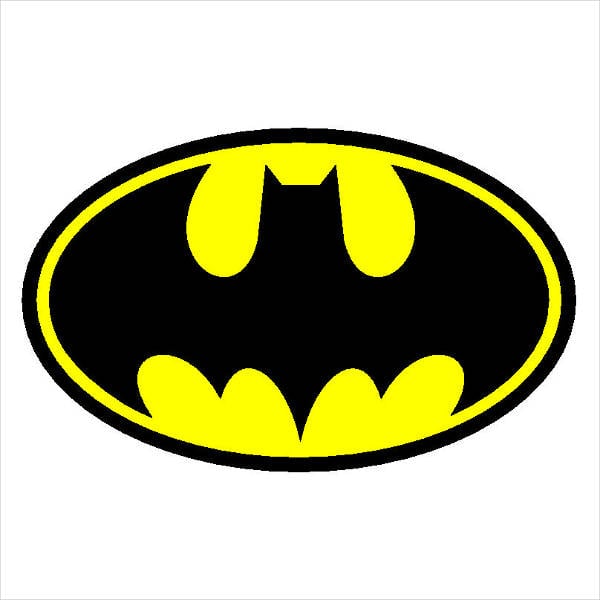 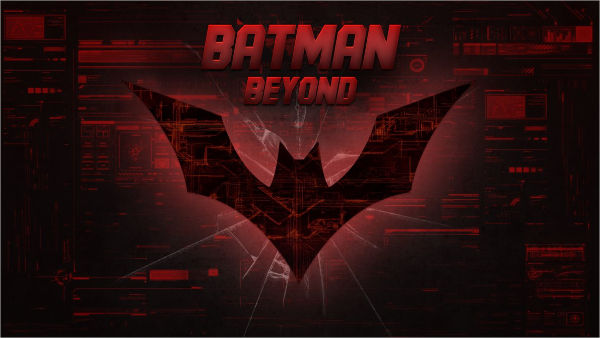 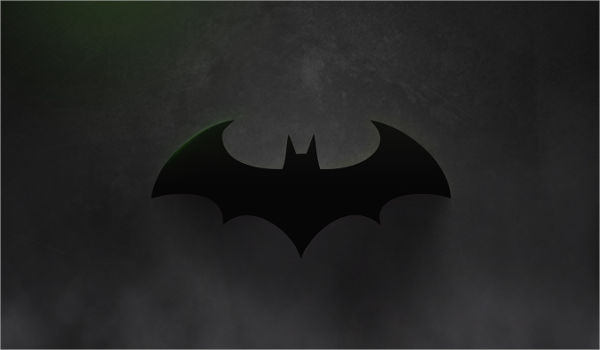 Things to Consider When Making a Logo

Why choose our logo designs? Because they were designed by creative and skillful graphic artists from all around the world. These can be downloaded easily for a very reasonable licensing fee, and you have the choice to either download these in different formats, such as PSD, vector AI, or EPS formats. These high-resolution logo designs will assure you of the best quality even when printed.

If you’re looking for templates of famous brands, you can also check out our collection of Brand Logos. You can use these templates as a guide for your own logo design. However, if you couldn’t find what you were looking for on this page, then check out the links to other related content found on our website on the bottom of this page.