The lighthouse, a tower with a bright light at the top, was used by our ancestors to guide ships in navigating the seas especially at night. Though not as relevant today as it was in the past, many countries still make use of lighthouses, while others treat them as tourist spots since they are, after all, part of our history.

Logos are recognizable symbols used to identify and to differentiate one establishment from another. Our logo design templates range from flat and simple designs to more colorful and three dimensional looking ones. Logos may or may not be displayed alongside the name to associate it with the organization it represents. Check out this page for our selected collection of logo designs that you can use for your business. 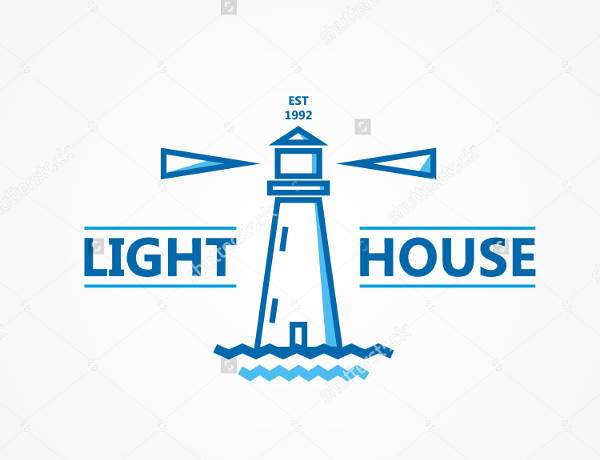 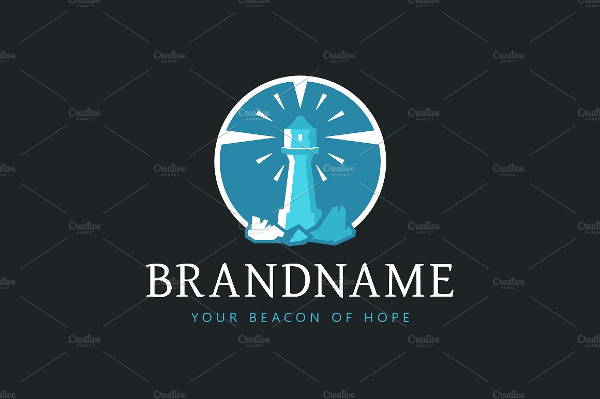 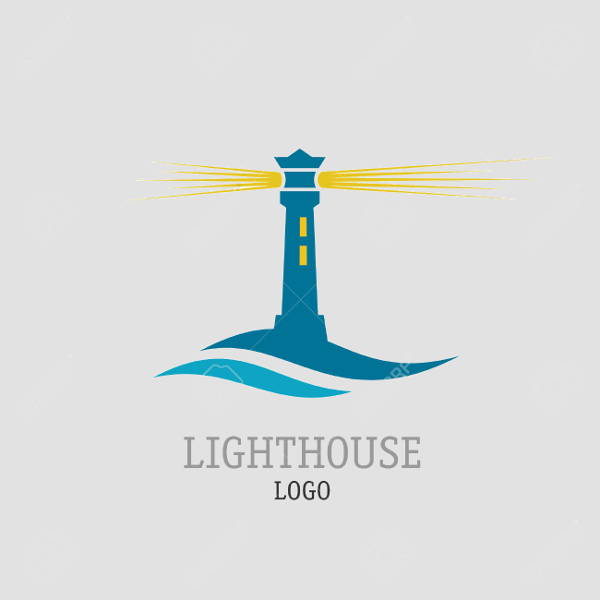 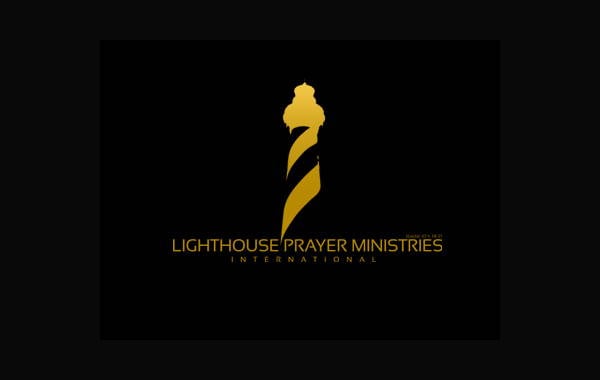 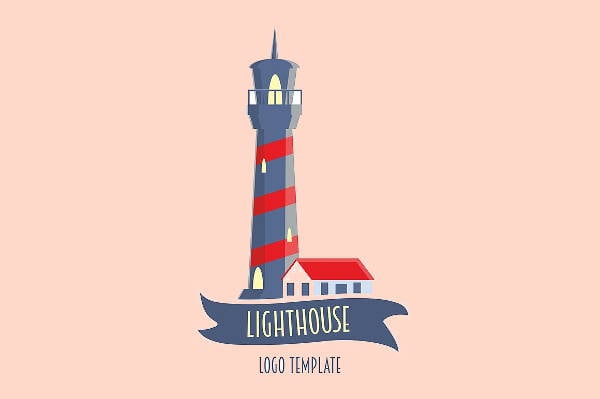 A Part of Man’s History

During the premodern era, lighthouses functioned as an entrance marker guiding mariners to ports. The earliest practice was done by placing a fire on top of a platform to improve the visibility, especially at night.

The most famous lighthouse structure was the Pharos of Alexandria, which was constructed during the 280 BC by the Greeks, but this tower collapsed during an earthquake many centuries later.

The still-standing Tower of Hercules in Spain, which is believed to have existed since the 2nd century and is thought to be modeled after the one in Alexandria, provides evidence on how ancient lighthouses were constructed.

The modern era of lighthouses began in the 18th century, and the advancement in structural engineering and new and efficient lighting equipment allowed for the creation of larger and more powerful lighthouses. With this, the function of lighthouses shifted toward the provision of a visible warning against hazards such as rocks, reefs, or other ships.

Some Facts about Lighthouses

For other logos to choose from, check out our gallery of electrical logos. Be careful not to electrocute yourselves, though. 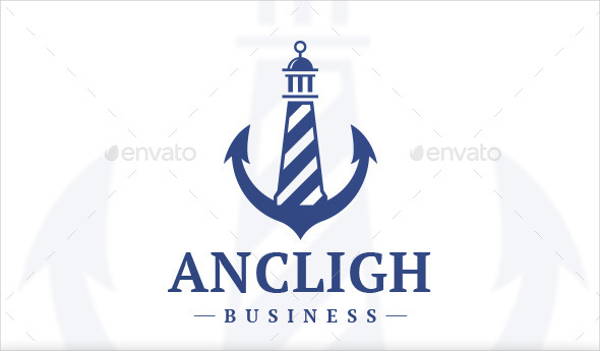 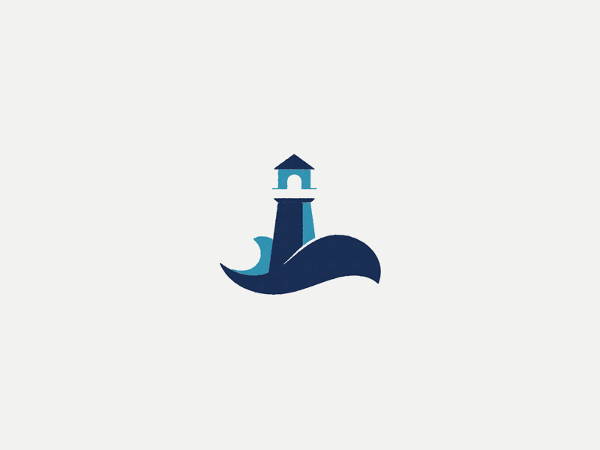 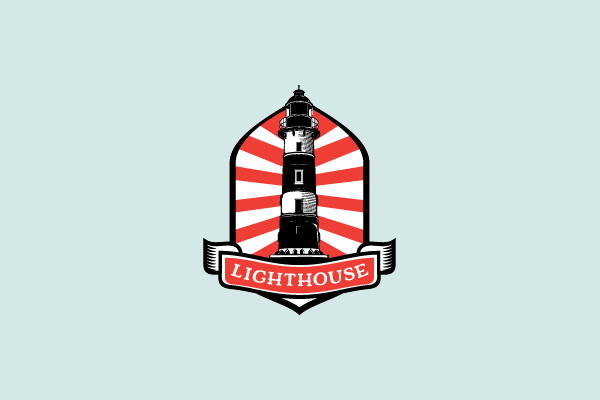 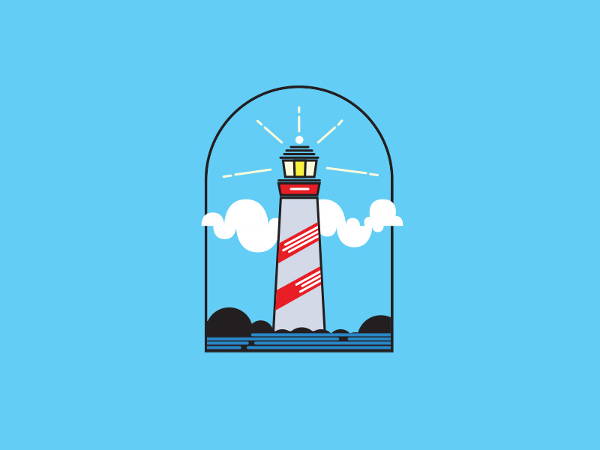 Advantages of Using a Logo

These logo templates can be accessed and downloaded easily for a reasonable fee, and you can save it in either PSD, AI, or EPS formats, which are all in high resolution and are fully editable. (For those who are using Adobe Photoshop, we recommend you save your templates in PSD.)

For templates that have the image of a ship as its main subject, check out our gallery full of ship logos. But if you weren’t able to find what you were looking for on this page, scroll down and check out the links to some related content found all over our website.