An advertisement is everywhere. Every medium of advertising is effective in bringing out the best in a product and establishing itself to the perception of the masses. But a more effective medium of promoting your product can be found in magazines. Try picking a random magazine at home or in a bookstore and you’ll see a whole page of an image. It usually consists of a model, the product being advertised, and the words that try to get the consumer’s attention. Magazine advertisements are glossy and occupy a whole page just to promote a single product.

Magazine advertising is doing well in the past few years. It is a gateway of the product to be seen in a more focused medium. Bigger businesses have higher chances of securing an ad space than most small businesses. Buying an ad space in magazines are not cheap, and a whole page of ad takes so much dedication, passion, and creativity. 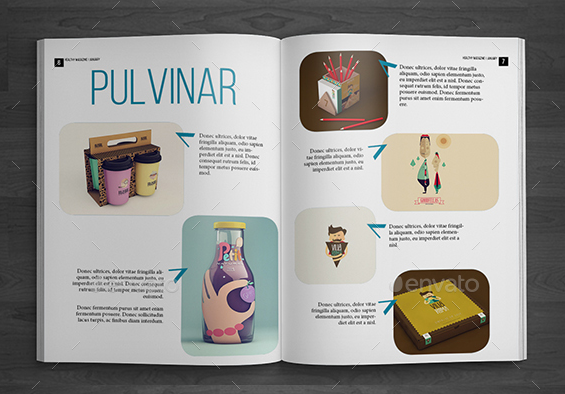 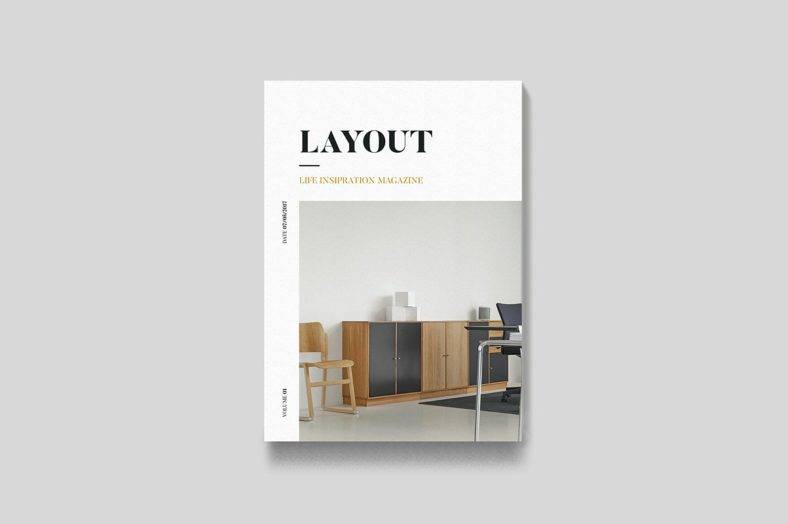 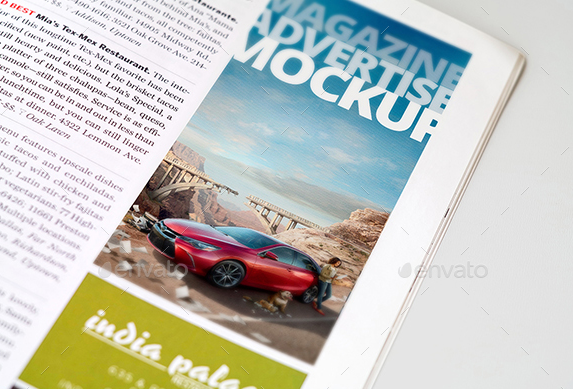 Tips In Making A Magazine Advertisement

Magazine advertisements can be published in any magazine. Every now and then as you flip magazine pages, you see a product being advertised. If you are taken away by the ad’s full color and catchy phrases, then you have been convinced to buy the product. These are the ways magazine advertisers do that kind of magic. You may also see advertising magazine templates.

Every advertisement begins with a concept. From that concept, it slowly transforms into a printed advertisement that we see in the end. Create a unique concept that can be fitted in a single page and without any need for further understanding. You may also see banner advertising templates.

In magazine advertisements, what you see is what you get. For example, if you are advertising a whitening soap, you can use a photo of a smiling woman whose face color is divided into half, showing the before and after effect use of the soap. One area should be her skin before the soap was used and the other area should be lighter. This concept will pave the way for you to design the ad smoothly. You may also see advertising mockups.

2. Get the customer’s attention quickly.

Getting attention is the first step advertisers should accomplish in their advertisement. To do this, you have to come up with a catchy phrase that is related to your product. Use photos of the product and your models, logo designs, and graphics to give more context to your ad.

However, you should be extra careful in getting the customer’s attention. Although humor can be used in advertisements, it should be used in good taste so as not to offend anybody. You have to be careful about using race in your advertisement, as some people still put premium in the divide between white and black people. Come up with a humorous ad that can make people laugh without any offensive connotation. Use clever and witty phrases and graphics to successfully get people’s attention. Always keep it short and simple. People don’t have time to decode your advertisement’s meaning if you play with words to the point of unsolicited mystery. You may also see free magazine PSD mockups.

3. Colors and lots of colors.

Colors have the power to attract the visual aspect of a person more than any other thing. Magazine advertisements are colorful just for the sole purpose of getting our attention. Use a lot of colors whenever possible. It adds more emphasis on the product. It also makes the whole ad look more visually pleasing. Appreciation comes in after that. Colorful advertisements have more chances of getting noticed than its black and white counterparts. Magazine ads should be way more attractive and catchy than newspaper ads.

Your advertisement should contain your contact information. That way, it would be easier for people who have questions and other inquiries about your products to contact you. Some magazine ads do not have contact numbers for the purpose of building the image of the product to the people. These ads are usually backed by large companies who do not need to do much effort in promoting their product.

Strike a deal with magazine publishing houses to get an ad space. Negotiate on how much you have to pay for the said space. Once the ad space has been secured, you can now submit the finished output of your advertisement. Magazine publishers have the say on how frequent they will print your ad in their issues. It should produce results within a given time frame. You may also see brand new magazine templates. 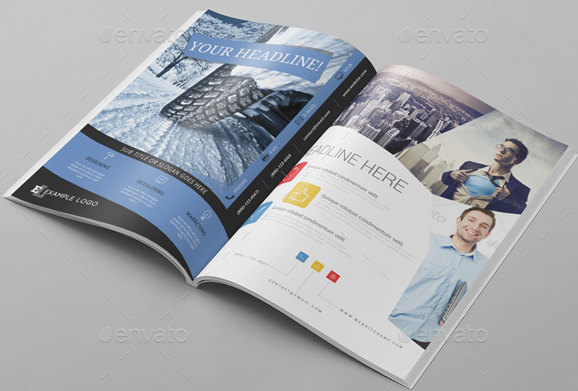 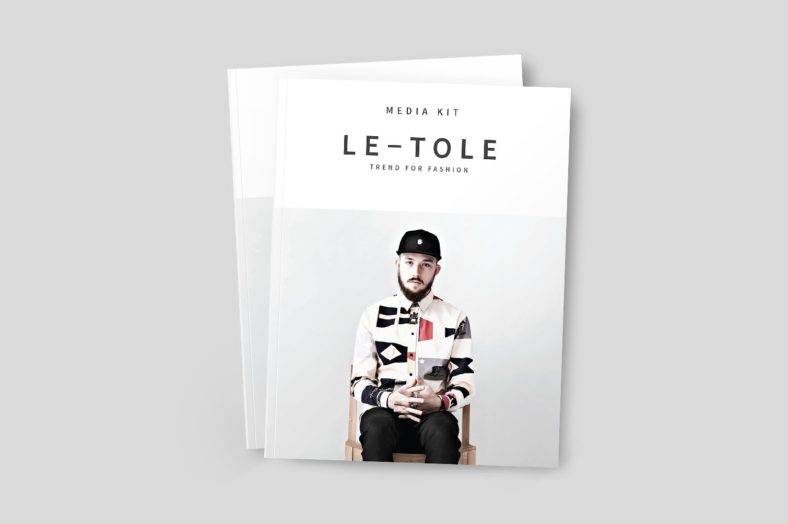 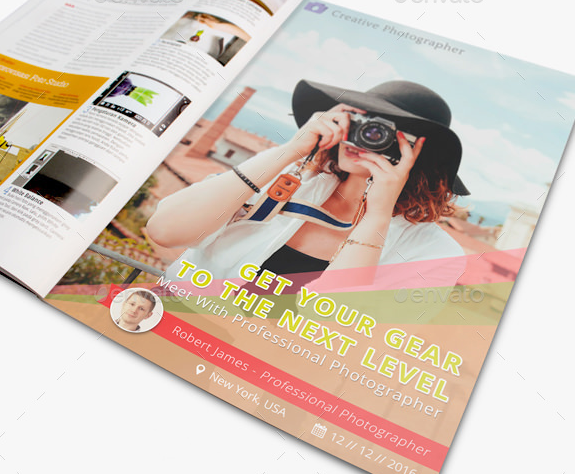 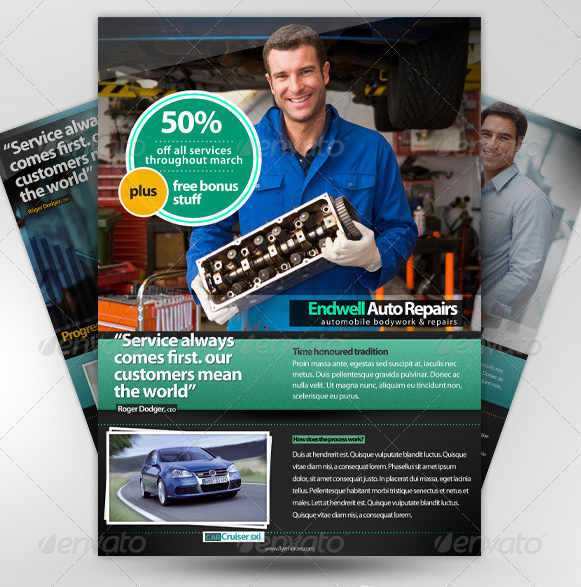 The 21st century is a haven of opportunities for advertisers. Television and radio reach a wide range of audiences. Online advertisements have become commonplace in the ad industry. Newspaper ads also do their thing in advertising. You may also see magazine layout templates.

But as for magazines, though overlooked at times, gives advertisers some of these benefits:

People are reading magazines. When a magazine is a famous one, it sells easily. Your ad will have a chance of getting noticed as people read what is inside. They take time to look at the ad and have various reactions to it. Put your ad in a magazine that has a wide readership for a greater reach. The more your ad gets noticed, the higher chances of increasing the sales of the product. It is the effect of good, effective, and catchy marketing. You may also see magazine cover mockups.

Given the diverse content magazines have, advertisements are hitching on good content to get noticed. People have sometimes invested in the ads in the magazine aside from the content it gives. Your ad is randomly placed in between pages of the magazine so it should get noticed. You may also see travel magazine templates.

This is the sole purpose of advertising. A product is packaged well in the magazine ad so the sales will increase. It’s like selling the product in printed form. Just as long as your ad has the power to convince people to buy your product, you’re good to go. The numbers will increase when you have an effective advertisement and a good product to match with that. You may also see sample magazine cover templates.

Each magazine has a target audience. A fashion magazine is intended for fashion enthusiast. Housekeeping magazines are geared towards parents and those starting their own home alone. Your ad can be placed in any magazine, and publishers get to decide where they put it. There is a narrower focus and a more specific market for your advertisement when you put it in magazines. 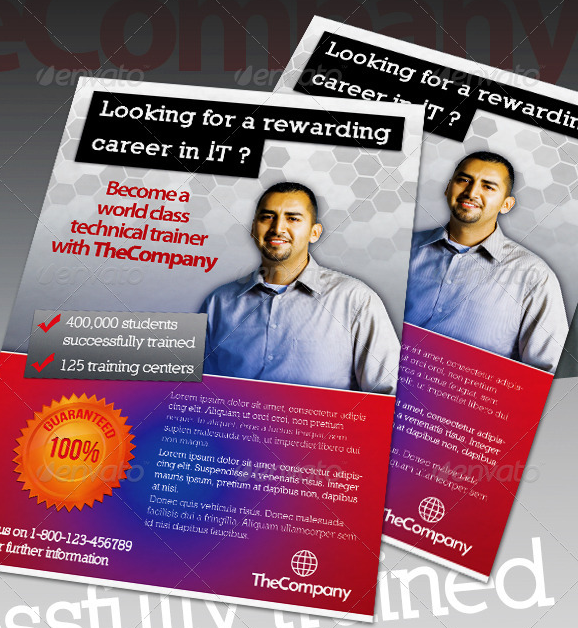 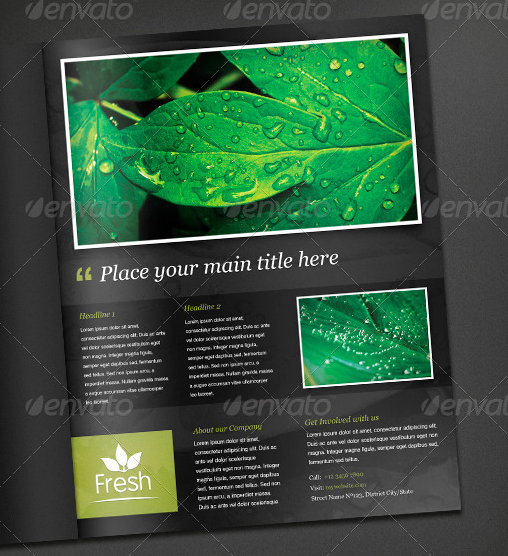 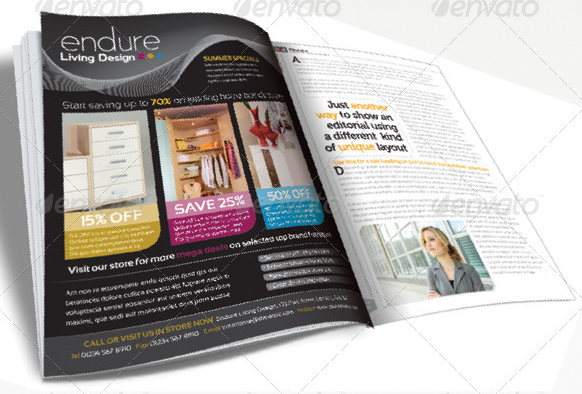 Unlike newspapers, magazine content can last a long time. So as your advertisement. When you advertise in a magazine, it has a longer shelf life than newspapers and television ads. The magazine can sit at a coffee table for years, or in a clinic waiting room. Regardless of the date, it was issued, your advertisement remains effective. It can even be circulated to a number of people. Your ad will have higher chances of getting noticed by different kinds of people. You may also see beautiful travel magazines.

Online ads have the tendency to bring the virus to your computer once it pops up and you click it to see its content. With magazine ads, there’s nothing to worry about viruses since it is printed. You get to see and touch the page yourself. It is a proof of legitimacy and existence. Advertisers roll out big bucks of money just for the ad to be placed in magazines. You can also tear the page and keep it as remembrance when you see your celebrity crush in that ad. You may also see magazine after effects templates.

Magazines are circulated nationwide. Some just cover a certain area. No matter how small or large the geographical reach is, your ad will make its way to the eyes of your possible consumers. National magazines have a more expensive ad space than local ones. Of course, simple budget matters in placing the ad, but the reach is beyond compare.

8. A possible word of mouth.

Once an ad is proven to be a hit, the magazine gets to be shared with other people. It is circulated to the hands of the other people who might want to see what the ad looks like. Word of mouth is a powerful weapon for any advertisement to increase its sales and boost its brand image. You may also see minimalistic magazine templates.

Advertisers submit the soft copy of the ad to magazine publishing houses. The final product is printed on glossy paper, which makes the ad even more attractive. The ad is packaged well in magazines since it occupies a whole page. The final copy of the ad might undergo some editing, but it is for the better. You may also see business magazine templates.

Magazine advertisement is both an art and a game of chance. The results always depend on how you design your advertisement. It is a serious matter since money, time and passion are invested just to put up a single page ad. The last call depends on you. Once you submit the final cut of your ad, expect nothing and let the people and numbers bring the magic. No matter how an advertisement is done, it is executed with a goal in mind and creativity to make it happen.