Design an Android app takes a variety of skills besides just technical know-how. Everything from user interface to graphic design to color theory must be looked into and well thought over. Unless these appeal to the users, there is nothing to make your app more than just a piece of software. Good design is a quintessential component of app design. Some apps have mastered this aspect. Here is a look at the top 25 best Android UI Patterns: 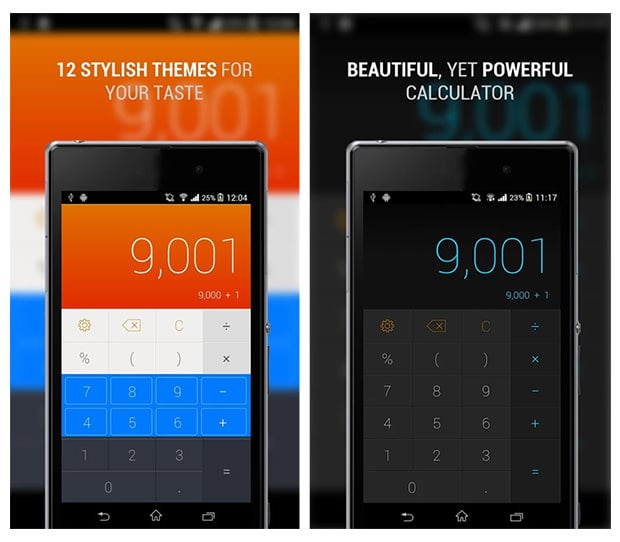 Smartphone calculators aren’t generally preferred by most users. However, with this app, that is set to change. With gesture interactivity and customization options, it helps you create keyboard layouts to suit your usage. 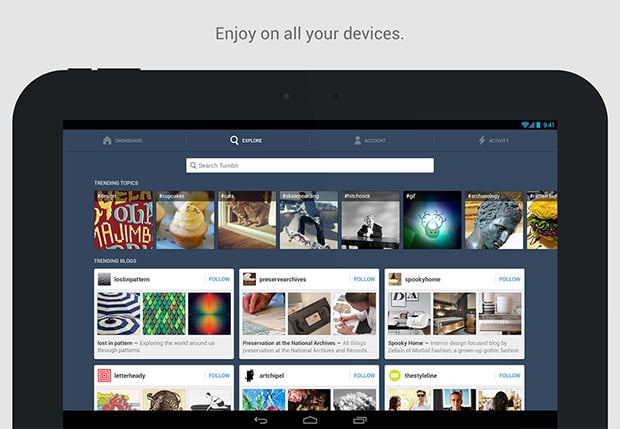 The tumblr app brings the native app approach back into trend by setting an example. The animations in little things like image thumbnails, empty views and pre-loaders are attractive. Screen transitions as well as list items have added bouncy effects; the action bar has been replaced by tabs and other interesting features. 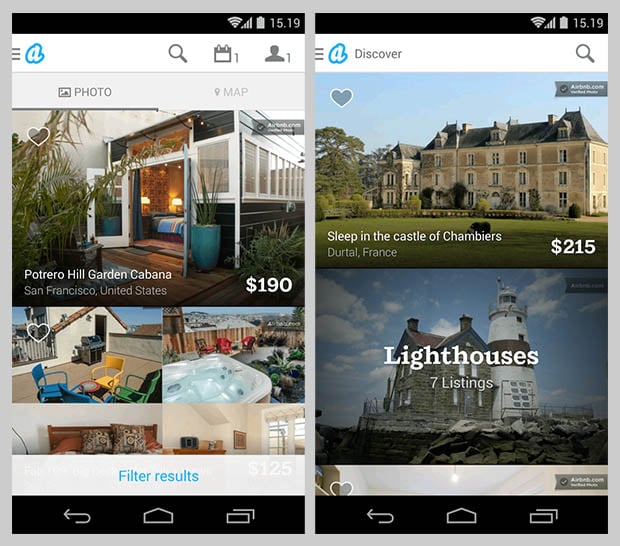 The redesigned app is simply gorgeous. The listings look breathtaking with a prime focus on photos. The typography has been kept clean and the icon simple so as to avoid drawing attention away from the content. 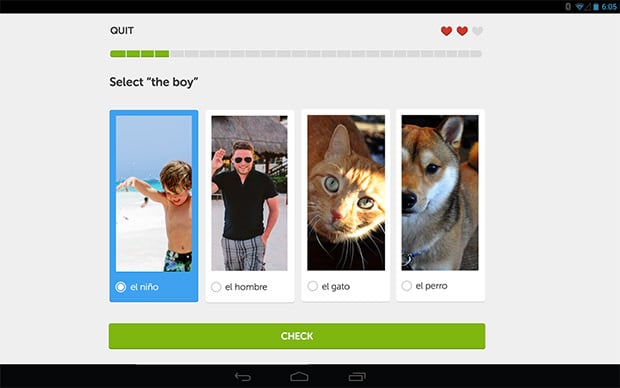 This app is among the best apps of all times. Just like the website, the app has a splendid design too. Everything right from the on-boarding to the learning to the tests are flawless. 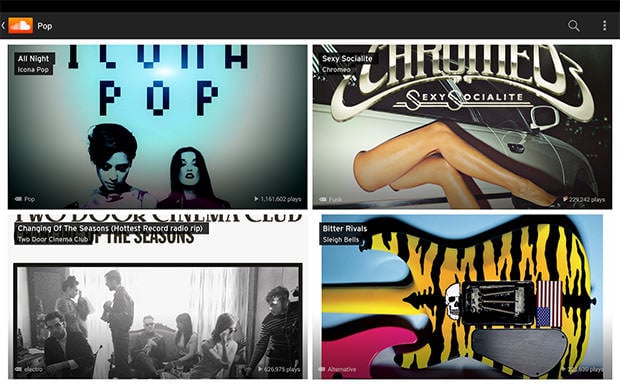 Significant optimizations have been made to the site to make it functional for the Android mobile platform. It stands out in terms of both design and functionality. 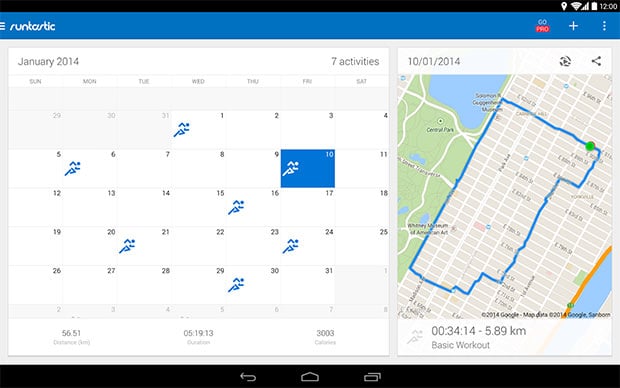 This app is your window into the world of music productions by bands and singers across the globe. The slide navigation between screens is quite appealing. 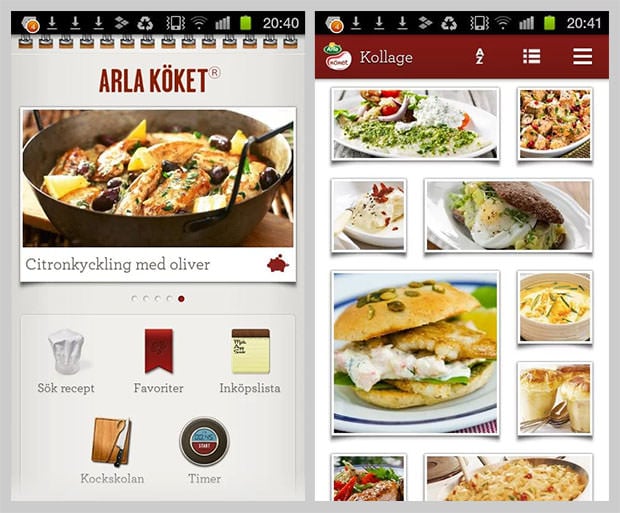 The user interface has been mainly restricted to grey and white, with the icon in orange to makes it stand out. The dynamic visualization of sound frequencies is very fascinating. 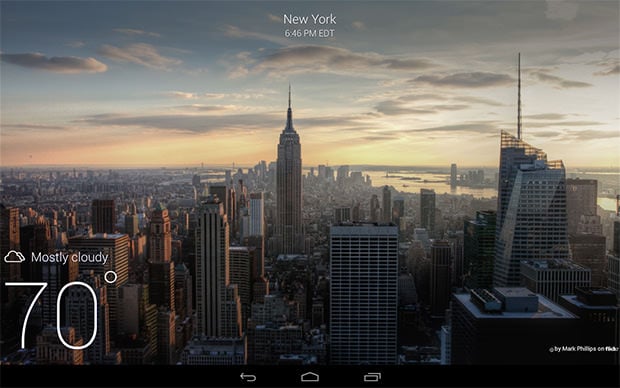 This app adds a new flavor to the art of cooking. It boasts of a trendy accent and soothing cool color accents. It is extremely intuitive and highly functional. 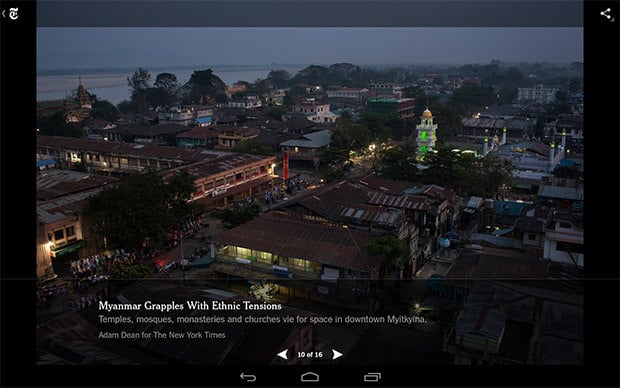 News articles are brought to life by this app by allowing people to read articles to others. There is a special car mode which is extremely useful while travelling. 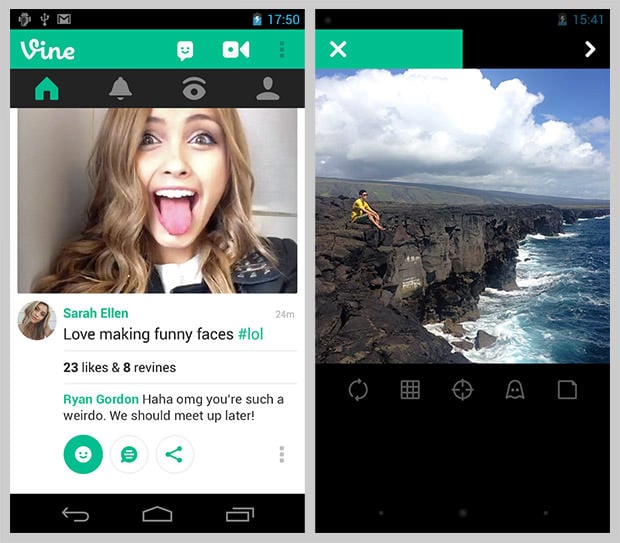 Yahoo’s weather app is now in the market and combines Flickr photos with statistics to satisfy your curiosity about weather. Although there are a few quirks, the app scores well in terms of design.