Skulls are enigmatic, mysterious, creepy, and beautiful, and that is why they are used in many designs ranging from prints to architecture and even tattoos. It doesn’t have to be Halloween to use these little trinkets because they don’t have to be always scary; after all, we all have one. Skulls can also be cute, elegant, and unique, just like Jack Skellington. Wouldn’t you agree?To prove our point, we have collected some of the best skull patterns out there for use by any designer or artist who comes and visits our website. Together with the other Photoshop patterns available, let us make the world more beautiful by using these motifs in your creative projects. 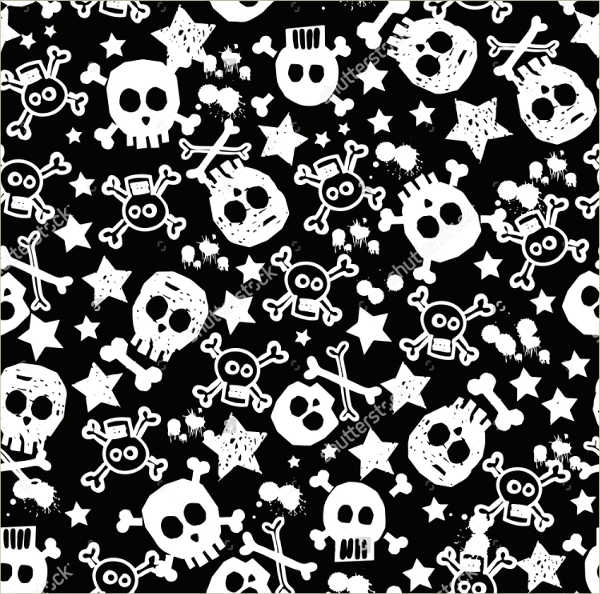 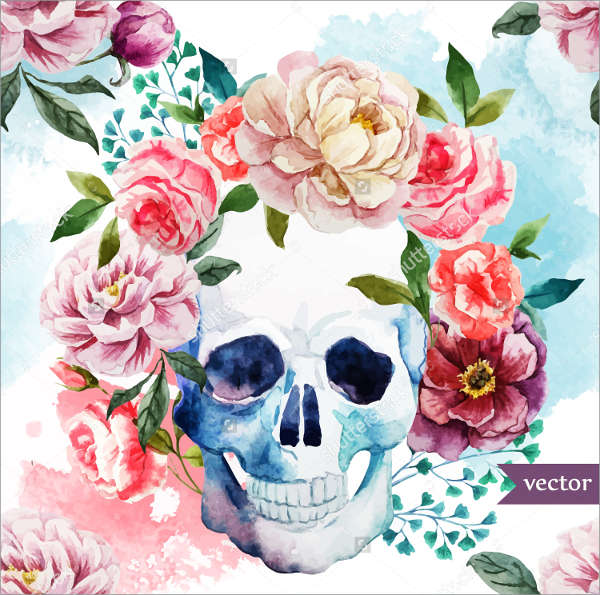 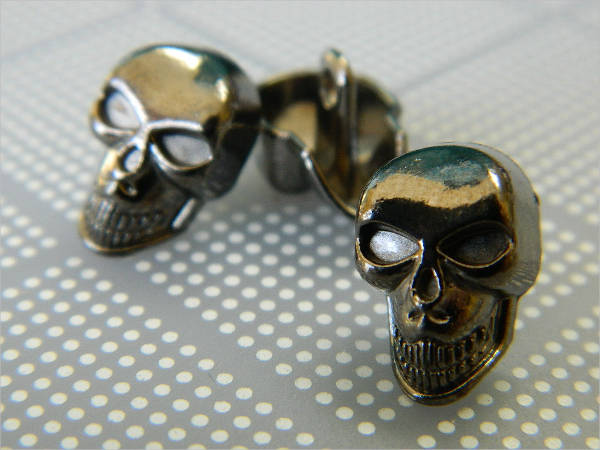 If these representations are not what you are looking for, feel free to browse our Halloween patterns on this site and find what works for you. 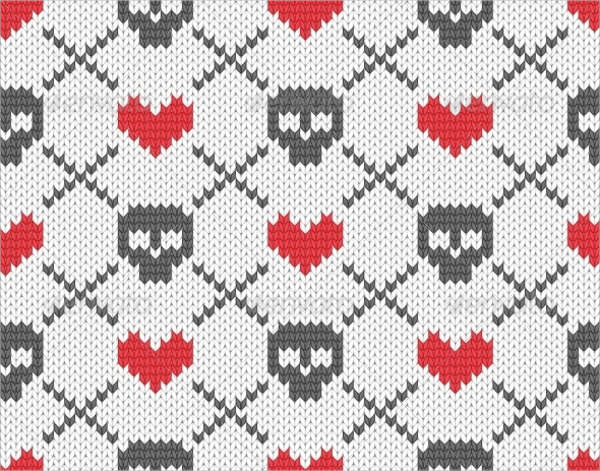 Other Meanings of the Skull

In modern times, the skull is used in more ways than mentioned above.

For me, the use of skulls should not be seen as negative as it invokes mindfulness of our own mortality and a humble reminder of our temporary existence in the physical wold as well as the importance of living in the moment.

Don’t forget to check out other patterns available on our website, such as the seamless patterns that can be used to create larger and seamless designs.