Theweb UI is typically available as CSS libraries that have collection of images and fonts. Sometimes JavaScript library is also available with it to provide polyfill for advanced functionality that older web browsers do not support. Bootstrap of Twitter is a common UI that facilitates quick development of grid-based layout. There are so many resources for web user interface design that the task seems simple and easily doable.Fortunately, there are numerous UI kits that are available online. 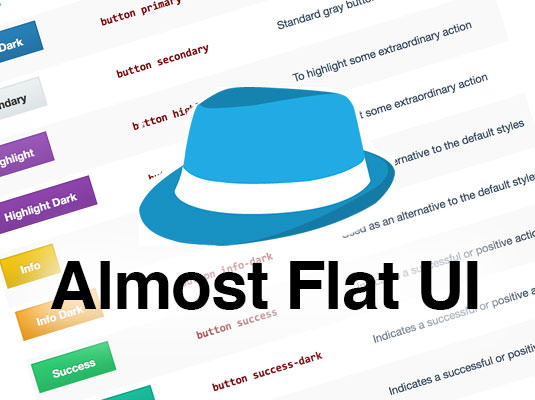 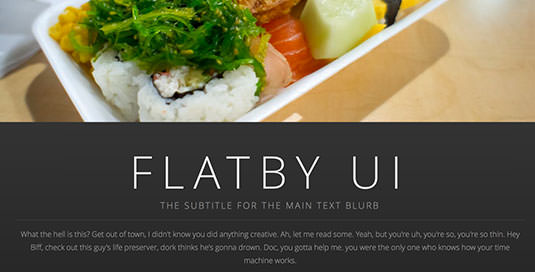 Flatby UI is similar to Bootstrap model. It is developed by Dennis Schipper and based on Codepen.io. It is easy to tweak contents and observe the effect of modification on the page. 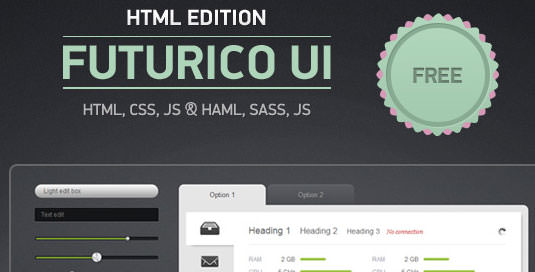 Futurico has handy UI elements that users can drop into any existing layout. It has minimal aesthetics but nice visual flourishing and solid functionality such as sliders and tabs. However, it demands subscription. 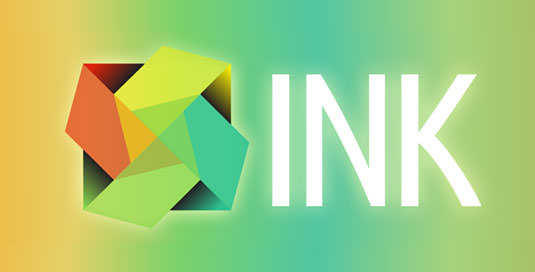 INK focuses on responsive design and layout. Its elements can be automatically reformatted according to the size of the display. It also provides alternative to grid layout. It is based on LESS and developers have to be well versed with the framework to make most of the UI. 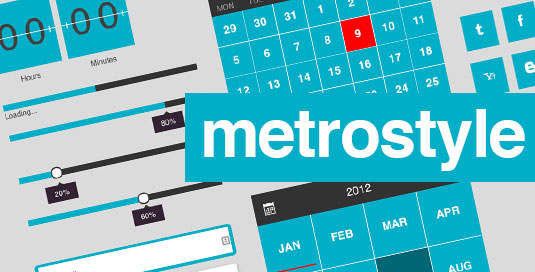 MetroStyle Web UI replicates the aesthetics of Microsoft Windows reboot to apply the same for web applications. It contains simple yet functional set of styles, grids and widgets. It is clean and conservative. 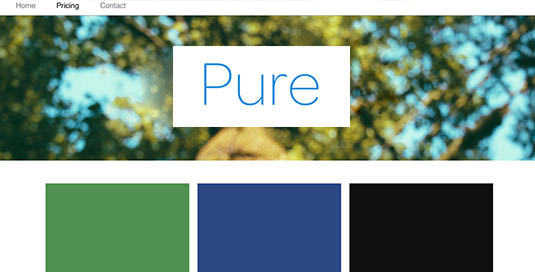 Pure has small and responsive CSS modules that are light and offer incredible range of styles and elements. It is developed on Yahoo YUI library, which provides stability and maturity to it. 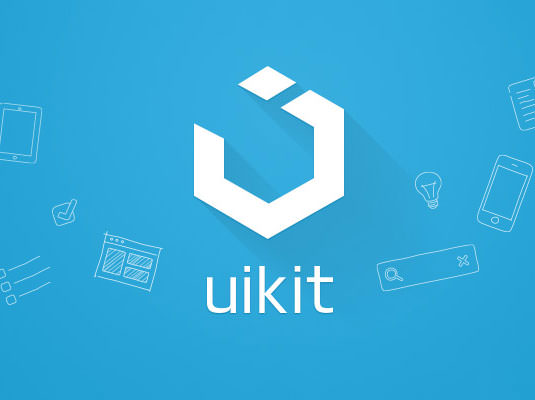 It is a light modular framework developed on LESS. It includes handy components such as modals, tooltips, buttons and navigation bars. A firm grid system underpins the layout and the kit has pre-set themes as well as a theme editor. 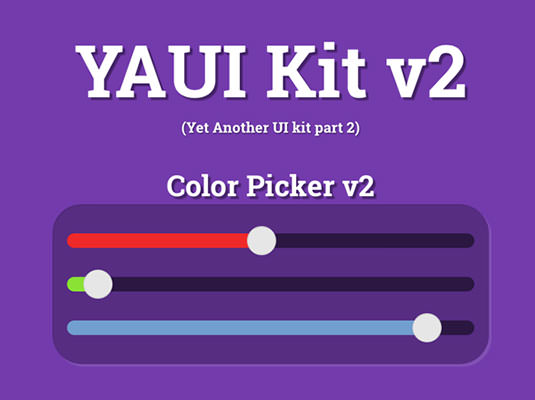