According to Stan Lee, who is famous for creating the most popular superheroes of today, a superhero is a person who does heroic deeds and has the ability to do them in a supernatural way. In order to be a superhero, you should have an exceptional power than any normal human being could have and use this power to accomplish good deeds.

One of the most beloved and most favorited superheroes is Batman. On this page, we have collected some Batman silhouettes that you can download and use for your creative projects, along with other Animal Silhouettes available on our website. These silhouettes allow you to create a compelling solid image that features an outline on a light background. 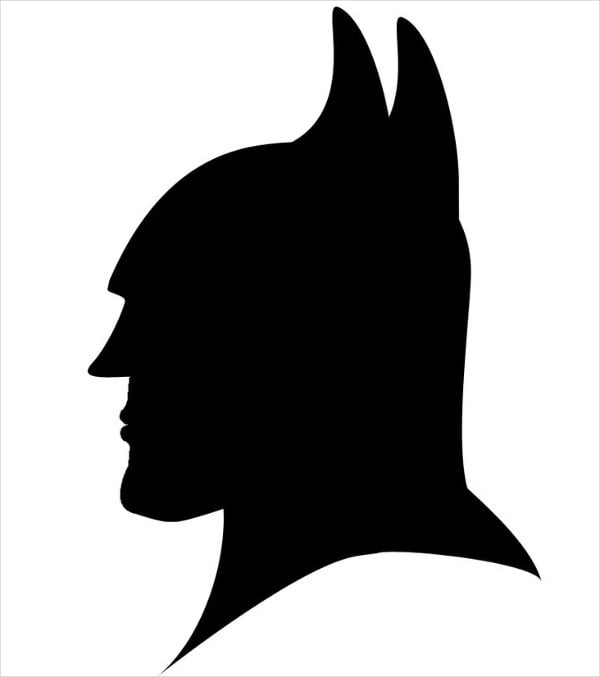 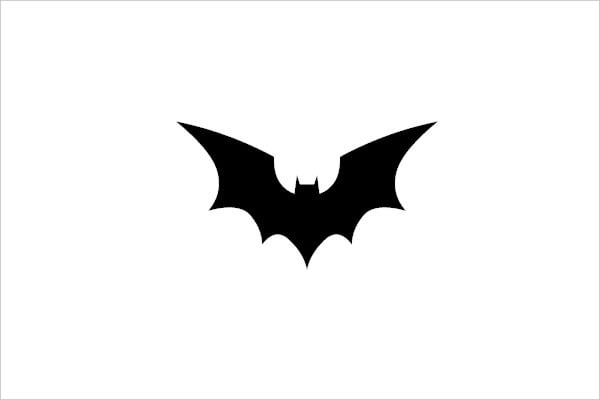 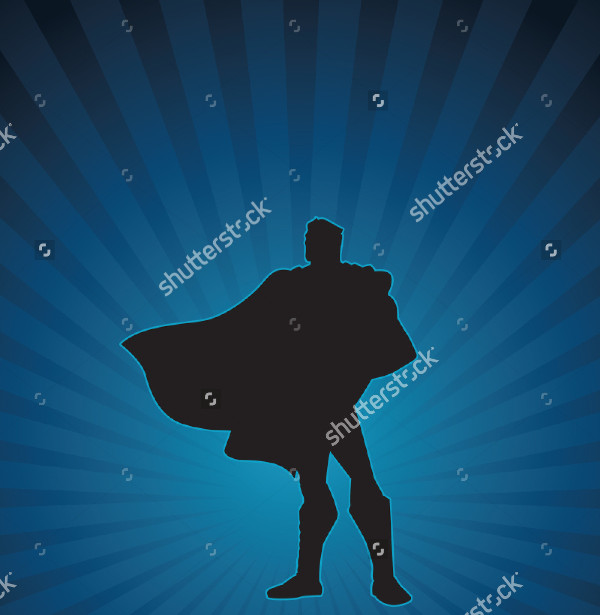 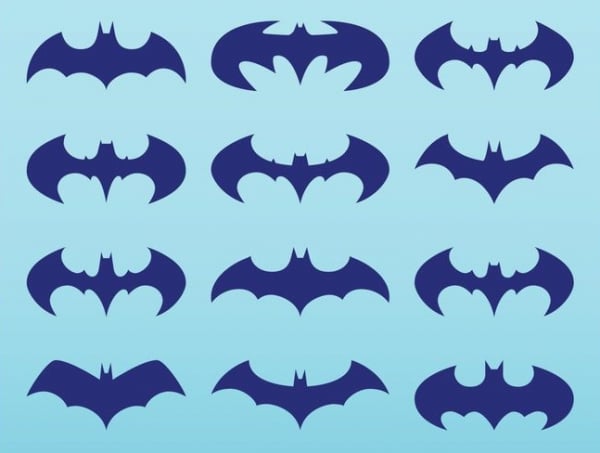 Batman is not your average superhero as he has no supernatural powers that is why he is more relatable to the regular human being and easily the people’s choice. Here are some other facts you need to know about our favorite superhero.

While you’re here, don’t forget to check out our compilation of Silhouette Photography. 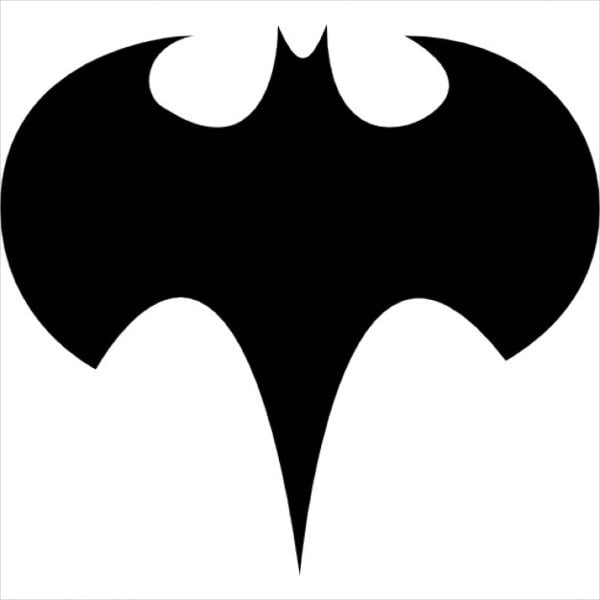 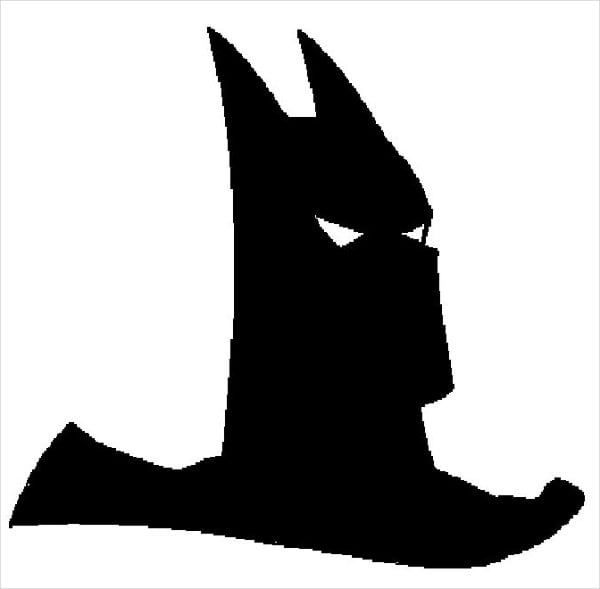 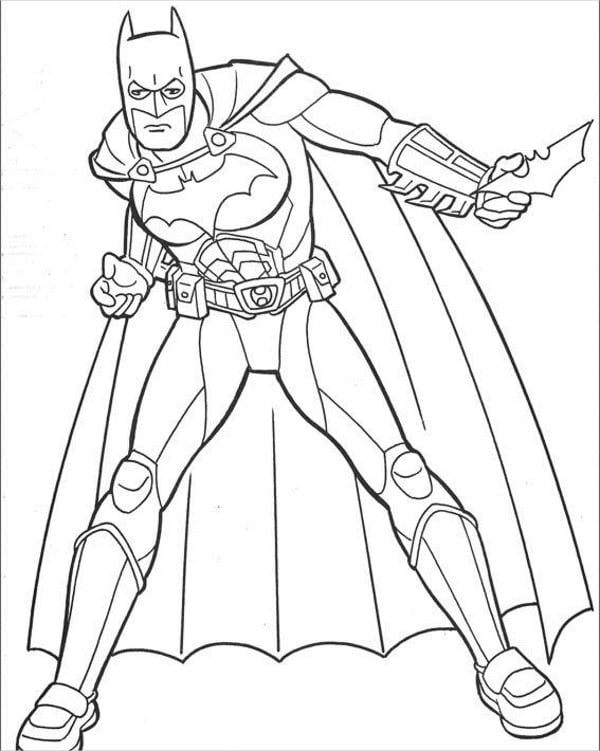 Why Use Silhouette Images?

One would think that eliminating all details from a shape and reducing an image to two essential colors would make your image simpler, but in fact, silhouettes seemed to be carriers of numerous possibilities for meaning such as the one listed below.

For other silhouette ideas, feel free to browse through our Silhouette Patterns collection, too!